The Flinders Street driver who killed an elderly grandfather and injured 15 people has lost his appeal to leave prison early.

A man who drove into pedestrians on Flinders Street in Melbourne, killing an elderly grandfather, has lost an appeal for an early release from jail.

Saeed Noori, 37, is serving a minimum 30 years prison for the murder of Antonios "Anton" Crocaris just days before Christmas in 2017.

He appealed for an early release from prison which was today denied by a judge.

Noori drove down the busy street on December 21 of that year and injured 15 people, including a four-year-old boy, during the rampage.

During his initial sentencing Justice Elizabeth Hollingworth said it was fortunate the father-of-three did not hurt or kill more people during the incident. 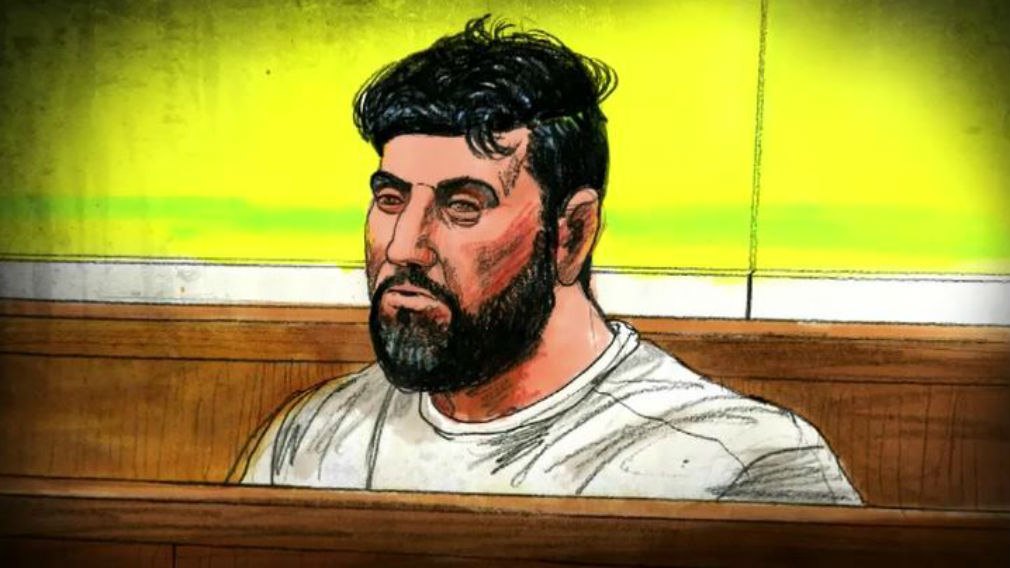 Noori pleaded guilty to one count of murder, 11 counts of recklessly causing serious injury and five counts of conduct endangering life in 2019.

Justice Hollingworth said Noori's motivation for the incident was based on the belief he was being spied on by ASIO, telling police the Australian government was racist.

READ:  Push to reduce the amount of lead in drinking water by changing taps
Shares
Share This
Finance Advice 2021