A 54-year-old man accused of committing an indecent act on a domestic flight is expected to face court today.

A 54-year-old man accused of committing an indecent act on an Australian domestic flight, including allegedly exposing himself to a co-worker, is expected to face court today.

The man, from NSW, will appear in Perth Magistrate's Court via audio-link from Sydney after being charged by the Australian Federal Police over the alleged incident last year.

The man and woman were both on duty as flight attendants on a trip from Perth to Melbourne in April 2019 when police allege the man committed the offence, causing the woman significant distress.

The woman allegedly sent texts during the flight to a friend about the man's alleged behaviour. 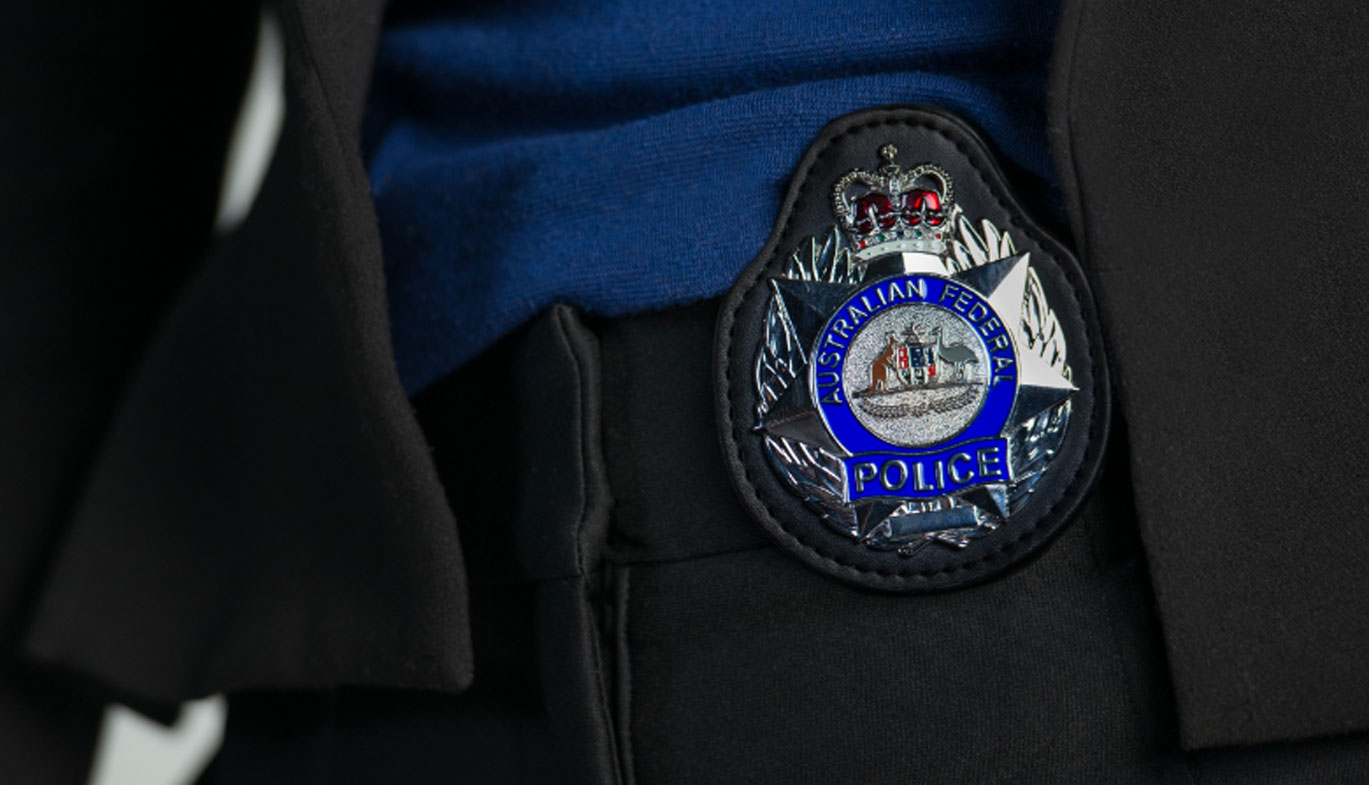 She first reported the allegations to police after returning to Perth a few days later.

The man was charged in late 2019 after the AFP worked with the Office of the Commonwealth Director of Public Prosecutions to prepare a brief of evidence.

He first faced court in March this year, before the case was delayed by the COVID-19 pandemic.

The maximum penalty for this offence is seven years' imprisonment.

"This case should serve as a warning to people that illegal behaviour in the air will be prosecuted on the ground," AFP Senior Constable Steve Proud said in a statement.

"There is no excuse for these actions on an aircraft or anywhere else - everyone is entitled to be free from harassment, unwanted attention or indecent acts."

READ:  Teenage boy to be charged after protesters stop traffic on freeway

Anyone with information about this matter or anyone who wants to report an incident of sexual harassment during a flight is asked to call Crime Stoppers on 1800 333 000.