Experts have revealed a simple flick of the switch on household fans could lead to significant savings across Australia this winter, among other tips to keep costs down.

Experts have revealed a simple flick of the switch on household fans could lead to significant savings across Australia this winter, among other tips to keep costs down.

Generally found on the side of a fan motor, the small switch reverses the direction the blades travel in, pushing all the hot air that rises down and throughout the room.

While it may seem like a small change, it's a feature that consumer group Choice says can halve your winter heating bill. 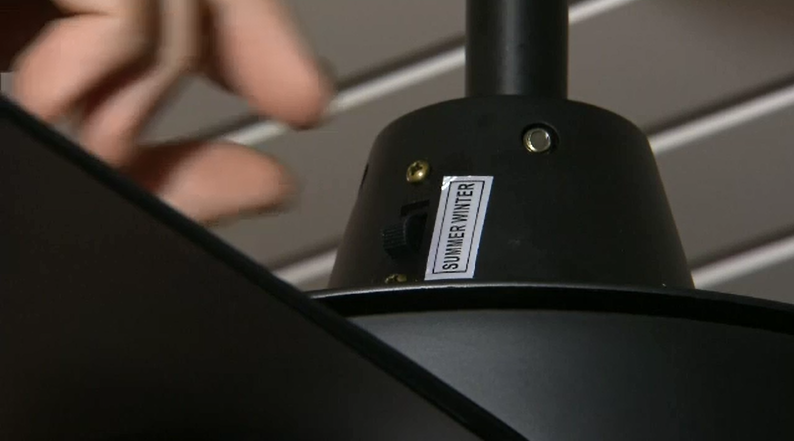 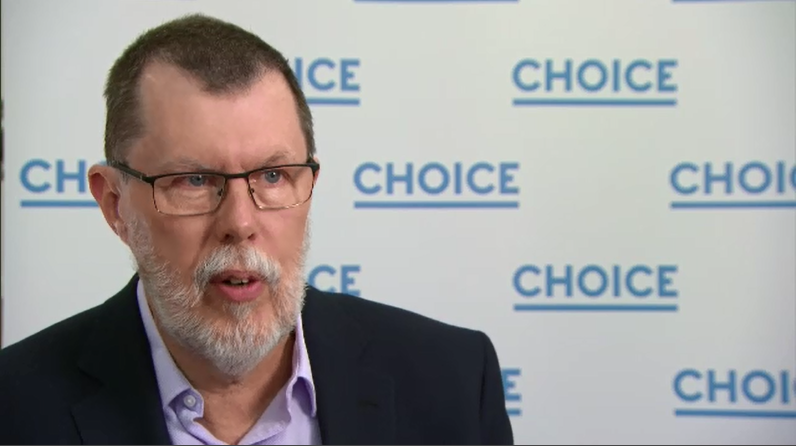 "We've done some tests, and we've got some heat map photos to show - it really makes a surprising difference," Chris Barnes from Choice told 9News.

With most household fans being cheap to run, the reverse mode means that heaters have to do less work to maintain at a constant temperature.

Experts have also suggested that households keep their windows and excess doors to empty rooms closed, as well as washing clothes at non-peak hour times and turning off extra fridges used during summer.

Other tools like door stops and sealing tape can be used to optimise your home temperatures during the cooler months, all of which can be brought from local hardware stores. 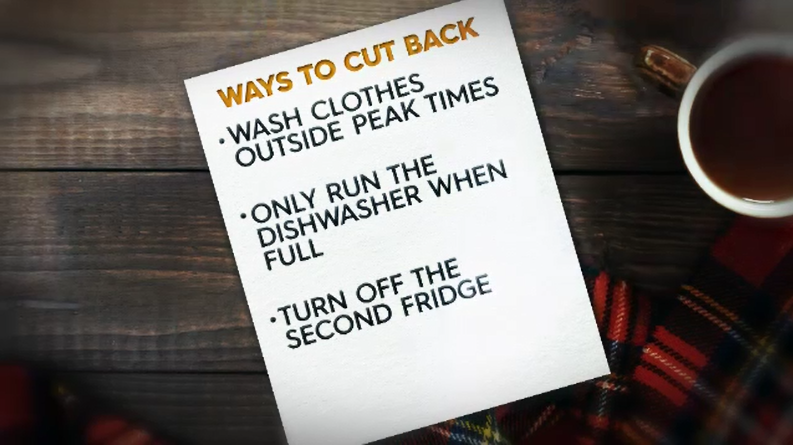 "We're all going to be heating our homes to some extent, so the question is how do we mitigate that energy usage," Simon Downes from Compare the Market told 9News.

"There's an opportunity right now for consumers to have a plan in place for how they're going to use energy this winter."