There are fears water catchments across NSW could be contaminated with flame retardant chemicals used in the recent bushfire crisis.

There are fears water catchments across NSW could be contaminated with flame retardant chemicals used in the recent bushfire crisis.

Thousands of tonnes of the pink substance were dropped across fire-affected areas and experts warn that some of it may have mixed into the state's drinking water supply, the Sydney Morning Herald reports. 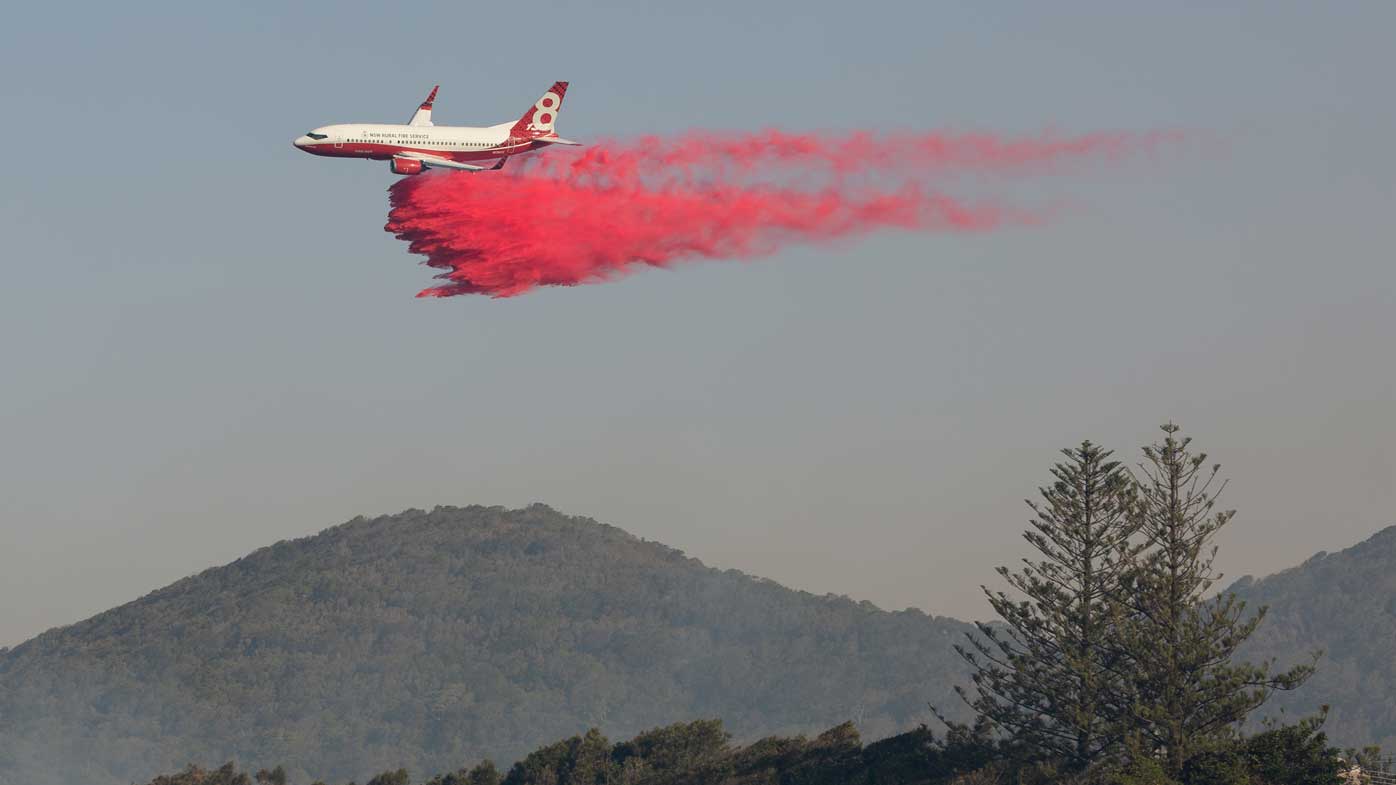 The retardant coats bushland and vegetation to prevent it igniting, and is used to slow the spread of fires.

The non-toxic substance is largely made up of fertiliser which could contain a harmful bacteria not suitable for consumption.

The chemical in the retardants could also pose a risk to aquatic life in the state's waterways. 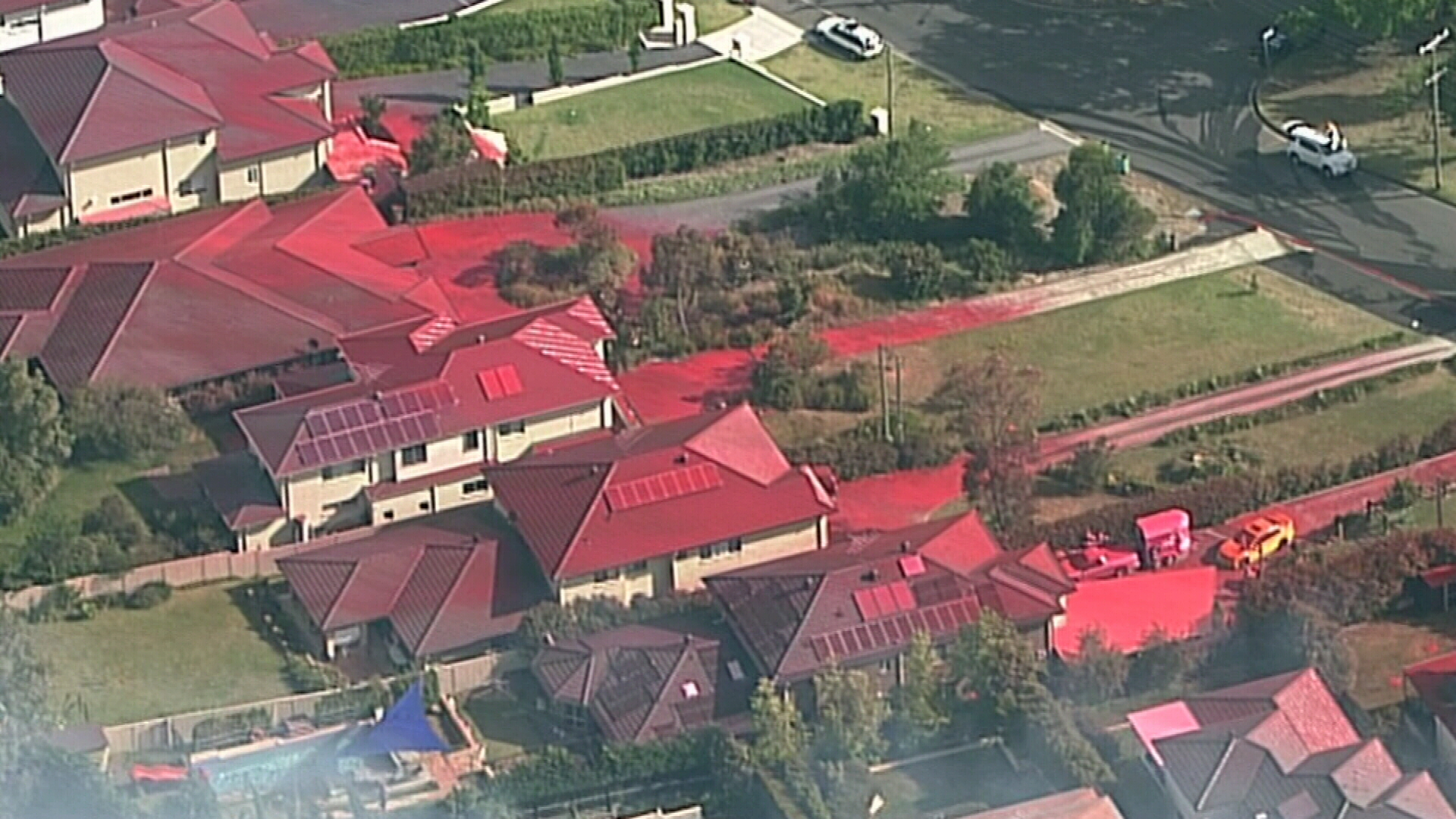 "If fire retardant is applied near waterways or is washed into these areas with rain, there is the potential for it to directly affect fish and other aquatic creatures and indirectly by promoting algal blooms by increasing nutrients in water," associate professor Tina Bell from the University of Sydney told the newspaper.

NSW Health warns that boiling the water will not get rid of the contaminants and if your drinking water tastes, looks or smells unusual, do not drink it or give it to animals.