Having a shark circle your boat is a fascinating experience, if not a little nerve-racking.

So imagine having five sharks surrounding your boat.

That was the experience for Perth man Graham Townsend, whose 52-foot boat was surrounded by sharks in Geordie Bay off Rottnest Island on Monday.

"One shark came up, and then there was five," he told 9News.

"They're pretty hungry. If you throw a piece in the water, they'll eat it." 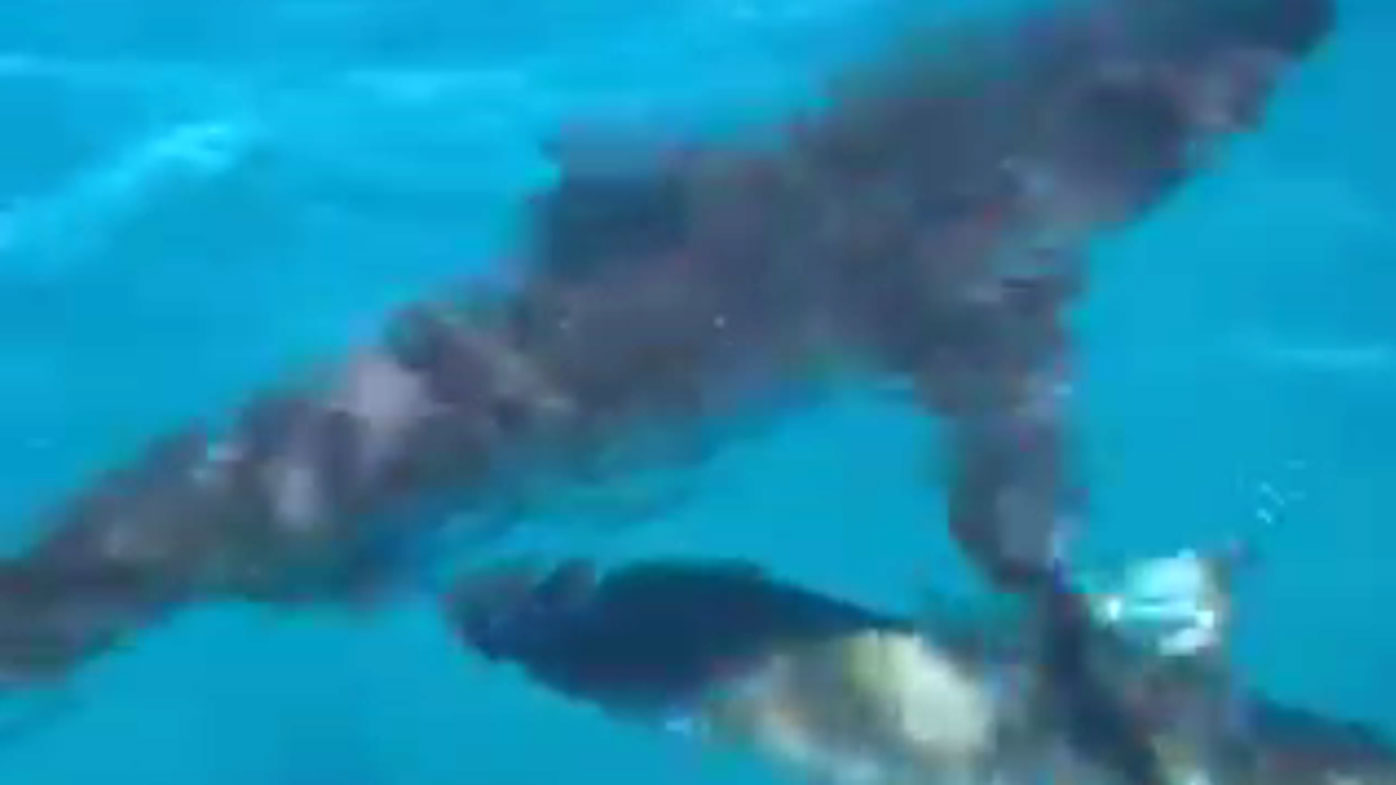 Mr Townsend said he believed the sharks had taken an interest in craypots in the bay.

The sharks appear to be bronze whalers.

READ:  18 Beliefs People Once Had About Coronavirus That Aren't True
Shares
Share This
Finance Advice 2021