Several people have been injured after a large section of scaffolding collapsed in Melbourne’s north.

Five people have been taken to hospital with serious injuries after a large section of scaffolding collapsed in Melbourne's north.

Six emergency vehicles, including police, ambulance and fire crews, were called to a building site on Fortitude Drive in Craigieburn at 1.10pm.

Emergency crews remain at the scene, working to free any remaining people from under the rubble. 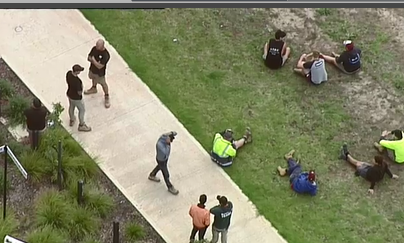 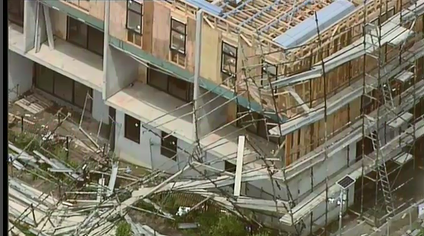 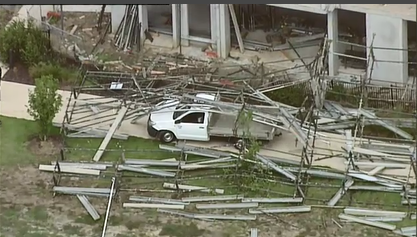 Another man in his 30s was taken to the Royal Melbourne Hospital and two men, both in their 20s, were taken to the Alfred Hospital in stable conditions.

It is not yet known how the collapse occurred.

"There seems to be a lot of people hurt," he said.

WorkSafe have been notified of the accident.