Five Sydney men have been jailed over the brutal daylight street killing of a defenceless man who tried to rip off his drug supplier.

Five men have been jailed over the "senseless" brutal killing of a man who was stabbed with a hunting knife and beaten with bars on a Sydney footpath after trying to rip off his drug supplier.

"It took place in a suburban street in broad daylight, involved the use of three weapons, and was carried out by a group of men setting upon an unarmed and defenceless victim who was killed over a little bit of money," Justice Peter Hamill said. 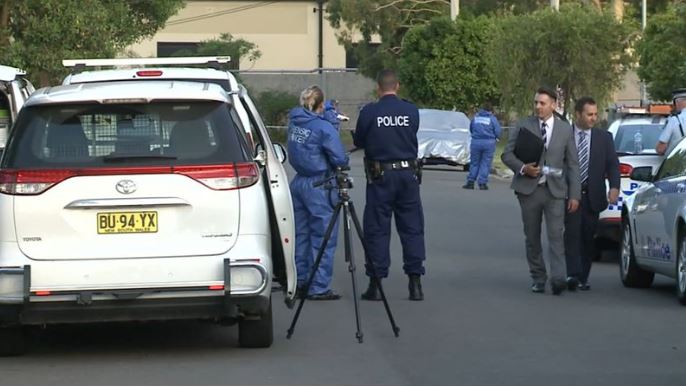 CCTV captured him being attacked with an iron bar, a curtain rod and the hunting knife on a footpath in Villawood.

Six men faced trial last year in the NSW Supreme Court accused of murder, but in November the jury was directed to enter a not guilty verdict for Jason Pham.

Abdul Feroz, 36, Vuong Van Nguyen, 43, and Minh Duc Trinh, 40, were found not guilty of murder but guilty of manslaughter

On Friday, the judge jailed Hoang for 22 years and Ho for 20 years, with non-parole periods of 16 years and six months, and 15 years respectively. 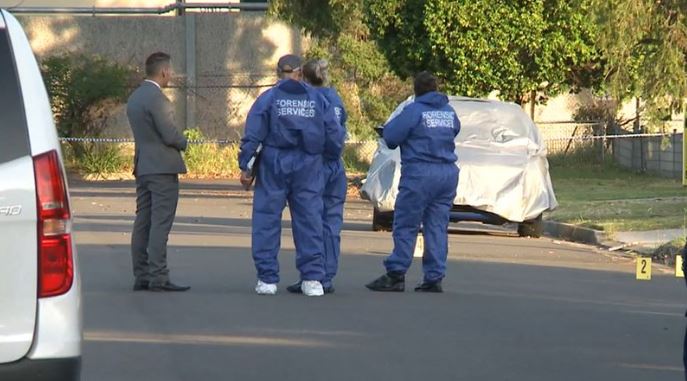 He was satisfied Hoang stabbed the victim more than once, while Ho's liability related to "joint criminal enterprise" by which he was responsible for the actions of Hoang.

The other three men were jailed for nine years, with Feroz and Nguyen receiving a non-parole period of six years and Trinh six years and nine months.

READ:  How To Stop The Midyear Burnout, From Someone Who’s Been There

The judge was satisfied they didn't know a knife was to be used until Hoang stabbed Mr Luong.

"It was a senseless killing motivated by a small drug debt," the judge said.

"Mr Luong was killed after he attempted to rip off his drug supplier by obtaining drugs 'on tick' and failing to pay for them."

On the day before the killing, Mr Luong received an amount of the drug ice, valued at $4000, and provided on tick, meaning payment would be made later.

Mr Luong went missing without paying for the drugs and over the next 24 hours efforts were made to try to have the ice returned or the money paid.