A school bus has crashed near the border of Victoria and South Australia with more than 20 students on board, five of whom have been taken to hospital.

Five teenagers have been rushed to hospital after a school bus crashed near the border of Victoria and South Australia.

More than 20 students were on the bus when it is believed to have lost control and rolled onto its roof on Portland-Nelson Road at Nelson about 4.25pm yesterday. 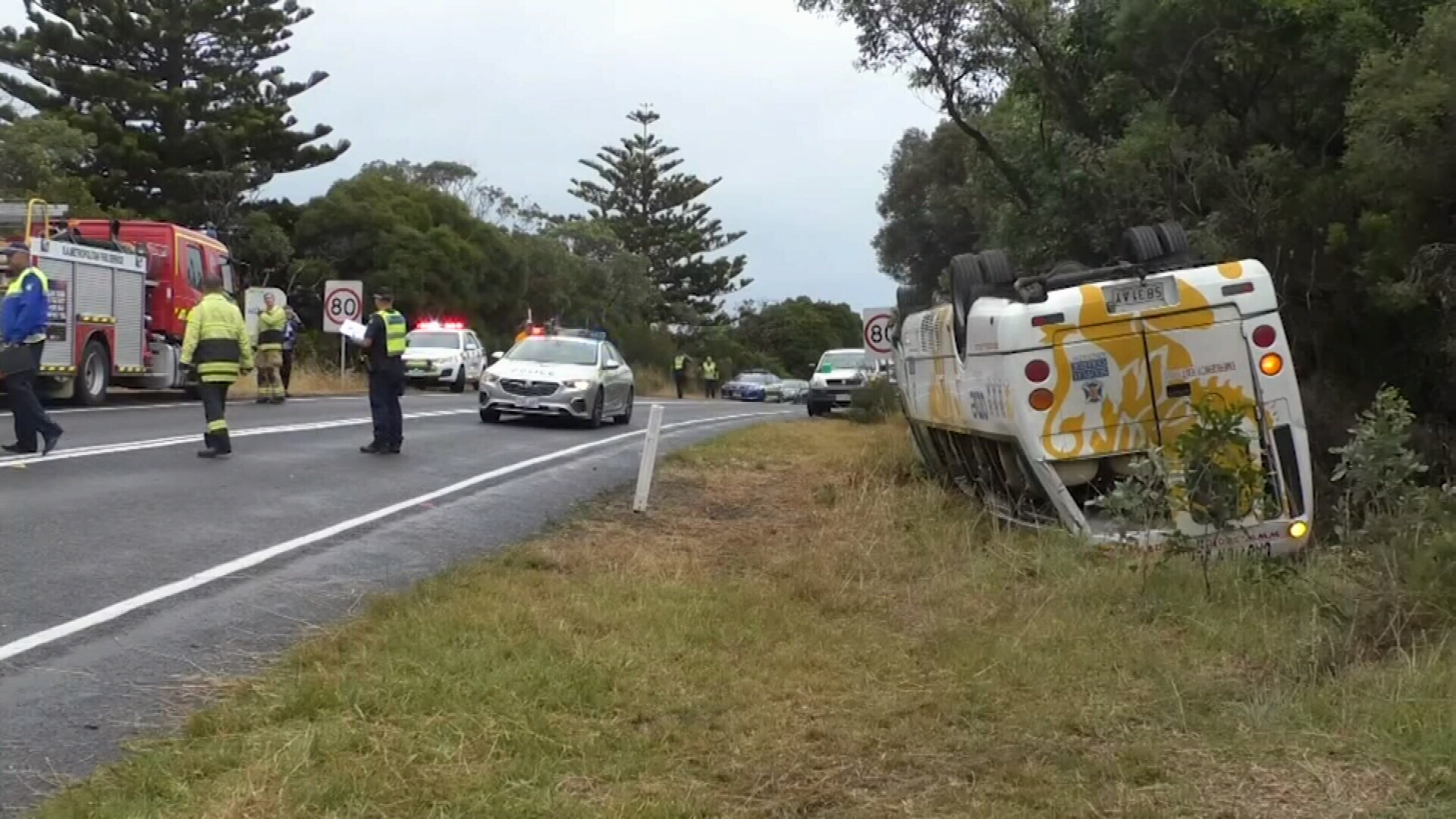 Two students were airlifted to a hospital in Adelaide in a stable condition, one with back and chest injuries and the other with lower back injuries.

Another three students were taken to hospital in a road ambulance, also in a stable condition, two with back injuries and one with minor injuries. 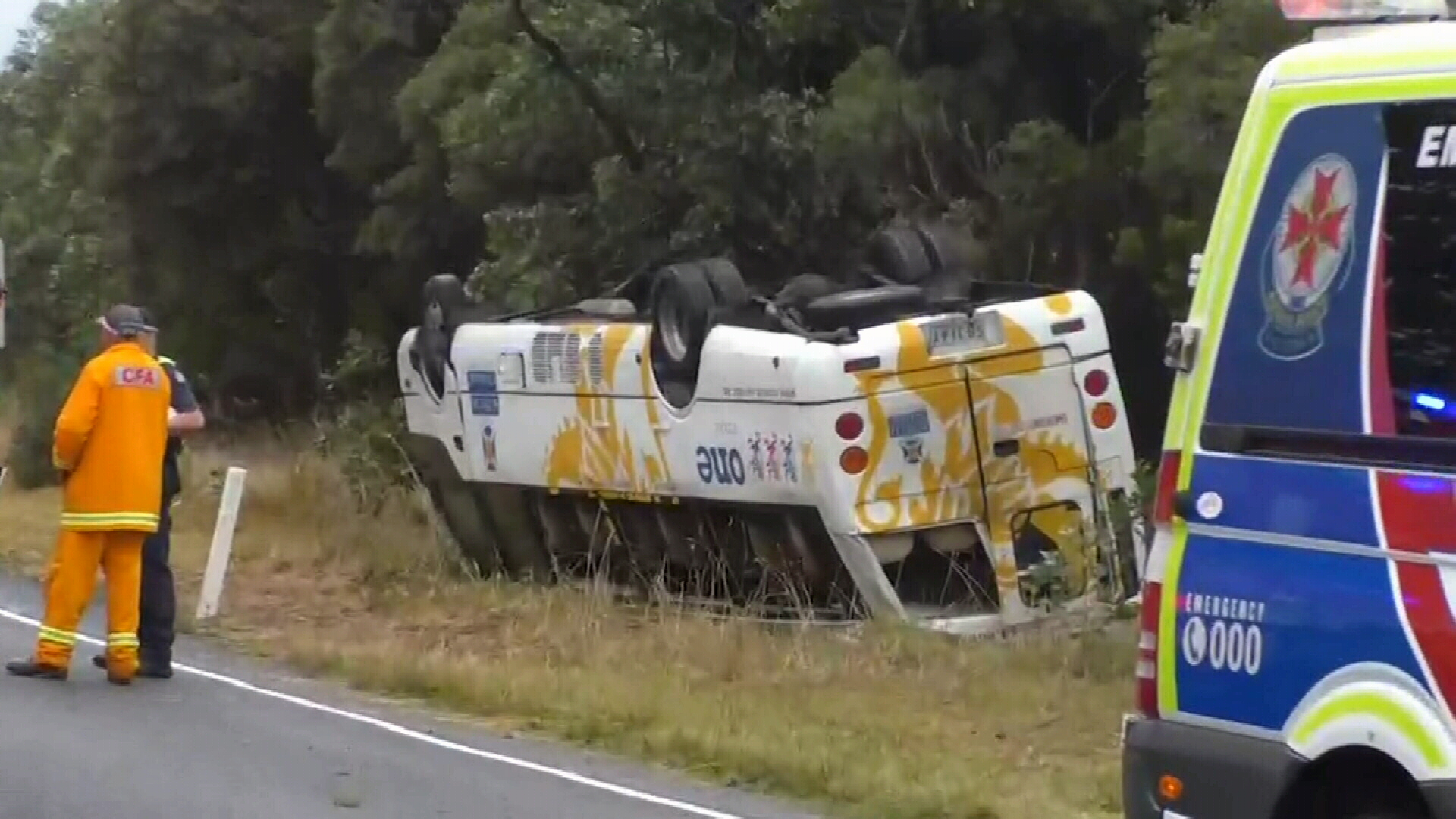 Police are appealing for anyone with information on the crash to contact them.