Five hikers have died after they were buried in an avalanche in Austria’s Dachstein Mountains.

An avalanche has killed five people on a hiking tour in Austria.

The five people were believed not to be Austrian, but their identities are still under investigation, a spokeswoman for police in Upper Austria province said.

Broadcaster ORF said on its website that initial indications were the five young victims came from the Czech Republic. 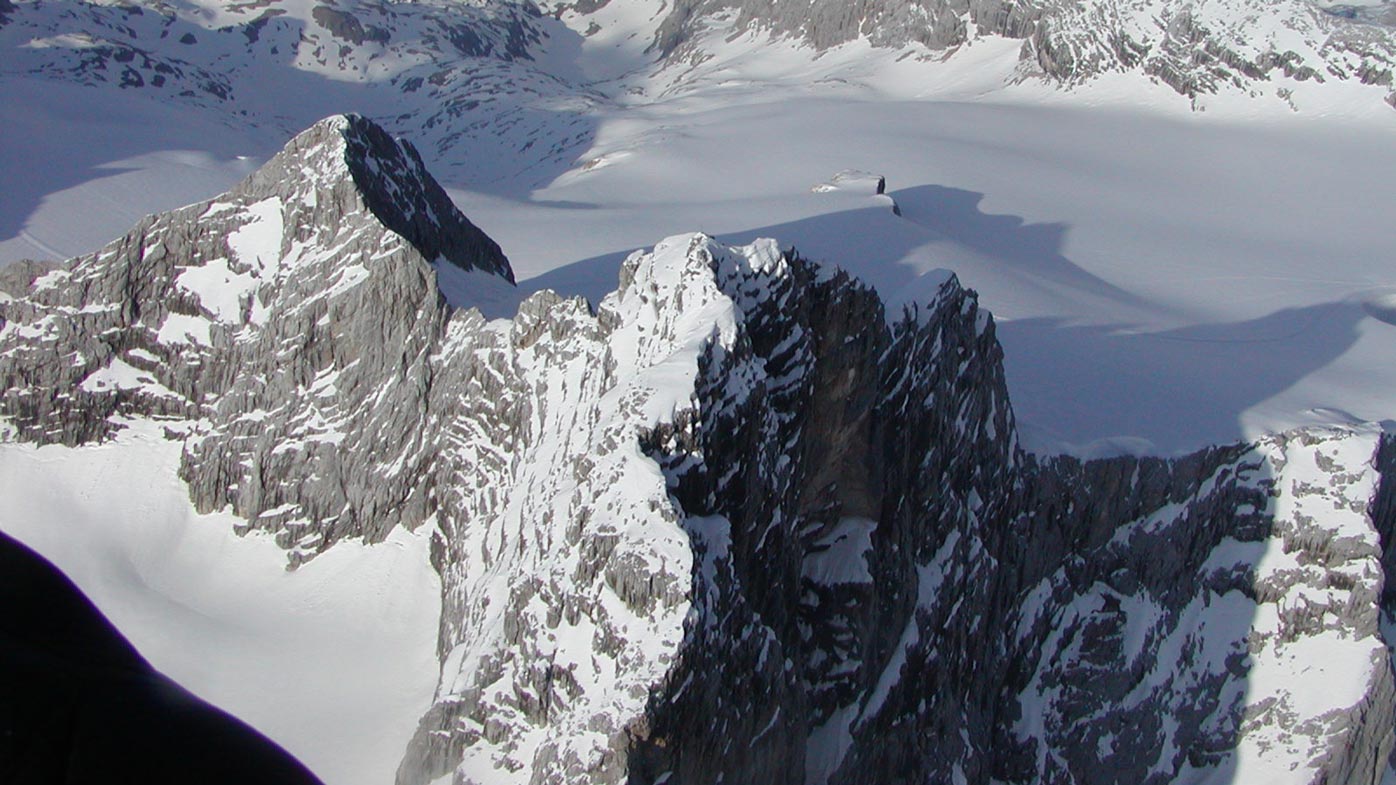 They were on a snowshoeing tour in the Dachstein region when the avalanche occurred about 9.30am local time on Sunday (local time)

A search has ended and found no more victims, police said.