Australia’s universities continue to impress on the world stage, with five institutions ranked among the top 50 globally.

Australia's universities continue to impress on the world stage, with five institutions ranked among the top 50 globally.

The QS Top Universities list has been compiled annually since 2004 by Quacquarelli Symonds, and is considered one of the top three most influential rankings lists in the world. 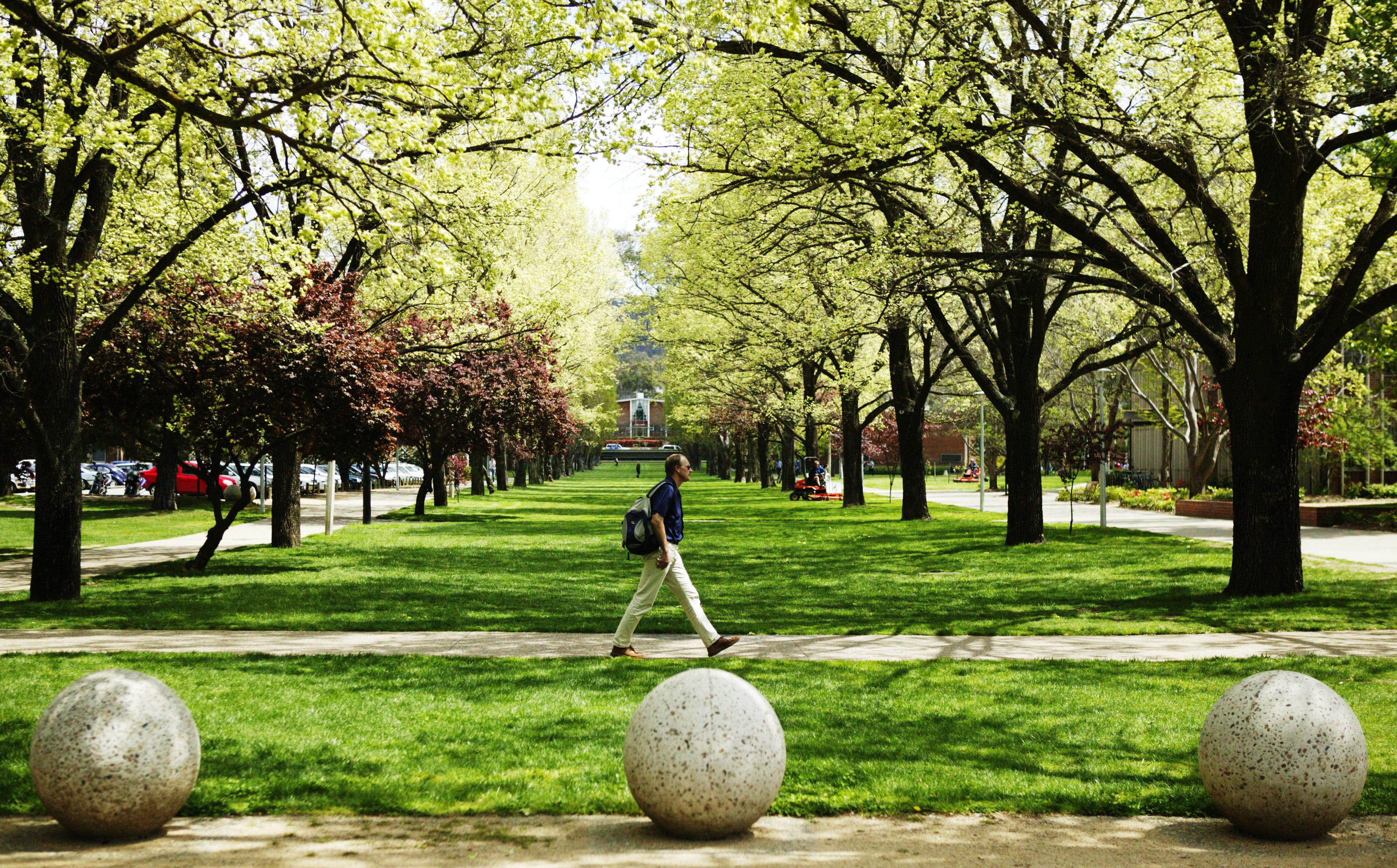 A further two Australian institutions, Monash University (55) and the University of Western Australia (92), cracked the top 100. Our lowest-ranked tertiary titans were the Australian Catholic University, Charles Sturt University, and the University of New England, which landed in the 801-1000 range.

Unis are ranked on a variety of indicators, including academic reputation and research output.

MIT, Stanford, Harvard and Caltech in the US made the top four spots, followed by the UK's Oxford University in fifth.

The rest of the top 10 were drawn from the US, UK and Switzerland.

But it's unsure where Australia's top unis will rank next year, with ongoing border restrictions coupling with the Chinese government's warning to its citizens to avoid studying in Australia, to culminate in a foreseen drain of international students.