A Darwin couple who have had to postpone their wedding in the Red Centre are encouraging others to do the same rather than cancel, in a bid to keep the Northern Territory’s economy afloat during the COVID-19 crisis.

A Darwin couple who have had to postpone their wedding in the Red Centre are encouraging others to do the same rather than cancel, in a bid to keep the Northern Territory's economy afloat during the COVID-19 crisis.

Amanda Pernechele and her fiance, Rhys Jarrett, have been planning their big day for eighteen months, and were due to get married next week.

"Our wedding was planned in Uluru, and we had 70 guests coming from around Australia, and from overseas as well," Ms Pernechele said. 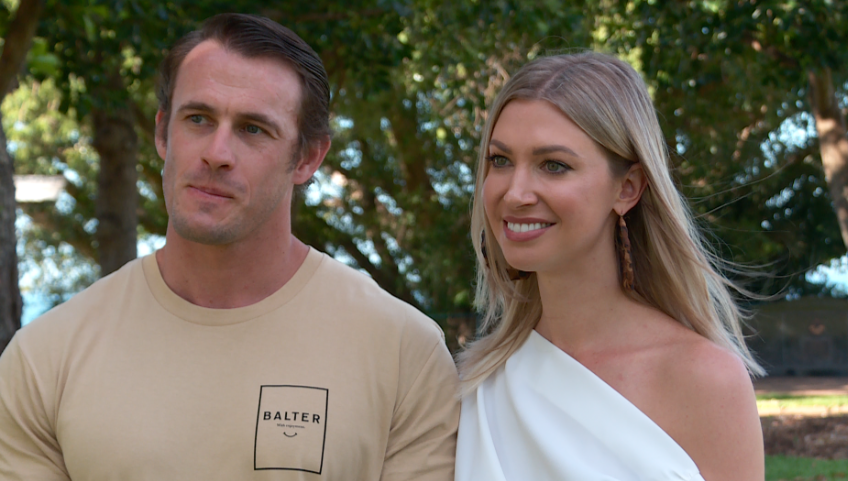 "The ceremony was meant to be at Uluru lookout, and then under the stars at the Sounds of Silence site for our reception."

But following COVID-19 announcements around gatherings and international and domestic travel, the couple made the decision to postpone saying 'I do.'

"Once the Federal and NT Government both came out and highly advised against any non-essential interstate travel, or travel to remote communities, that was a big one for us," Mr Jarrett said.

"We also felt we had a social and moral responsibility to our guests and the greater community as well." 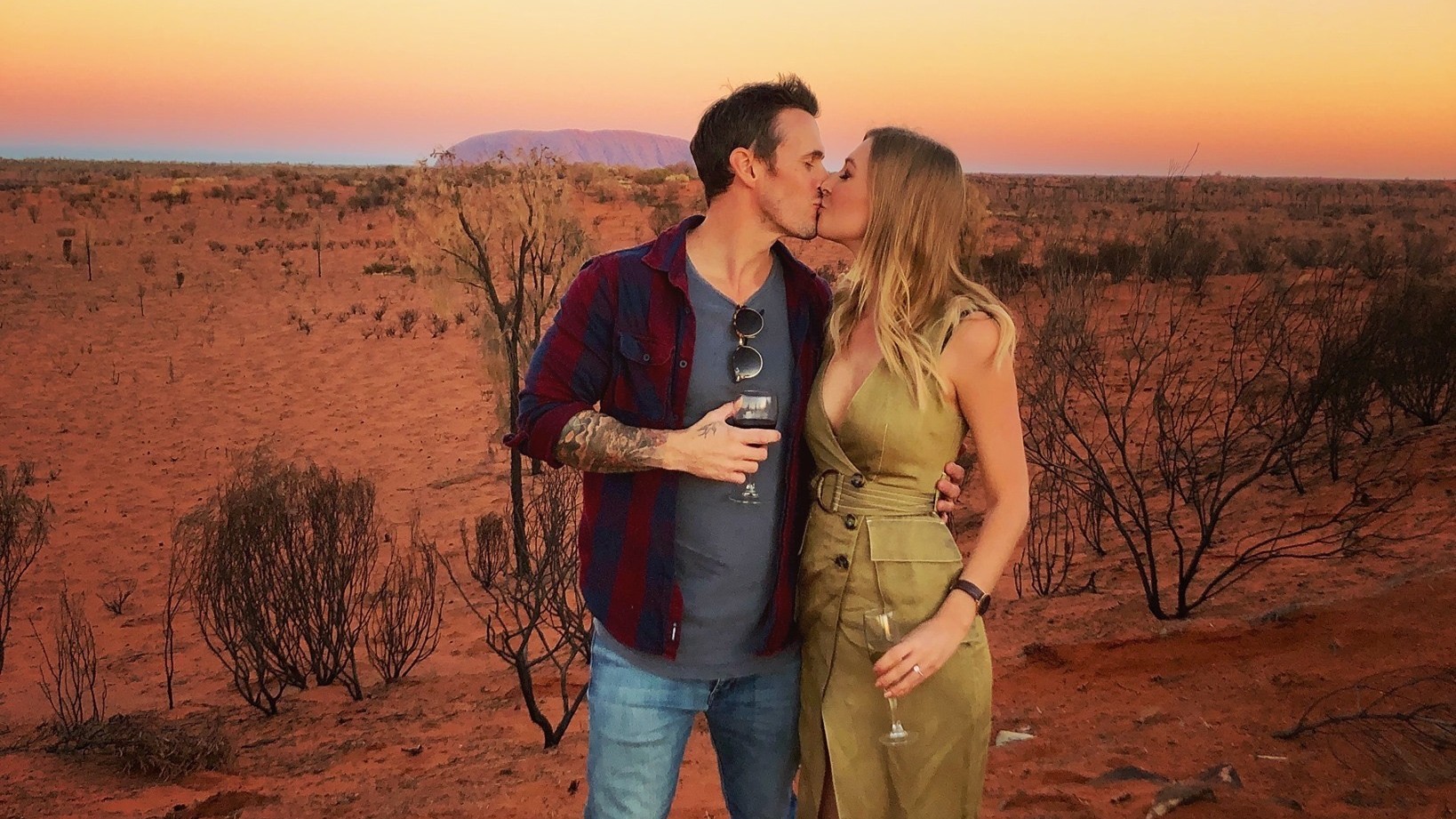 "Just thinking about bringing people from all around the country into the community of Yulara just didn't seem very fair or very responsible of us," Ms Pernechele added.

But the couple haven't cancelled any of their bookings.

Instead they are planning to hold the exact same event in the near future, once all of the "dust has settled."

"It was important for us to keep the money in the Territory to keep the economy going," Ms Pernechele said.

"We're not asking for anything back, and we kind of advise that for other couples as well ... Let's just postpone, it's not a cancellation."

Ms Pernechele is a wedding celebrant herself, and says she has been having the same conversations with her own clients.

"I had 30 or so weddings booked this dry season," she said.

"It's not a good year for couples at the moment trying to marry, but we'll see it through."

Her fiance is also staying positive – and he's managed to reel in a silver lining amidst the uncertainty. 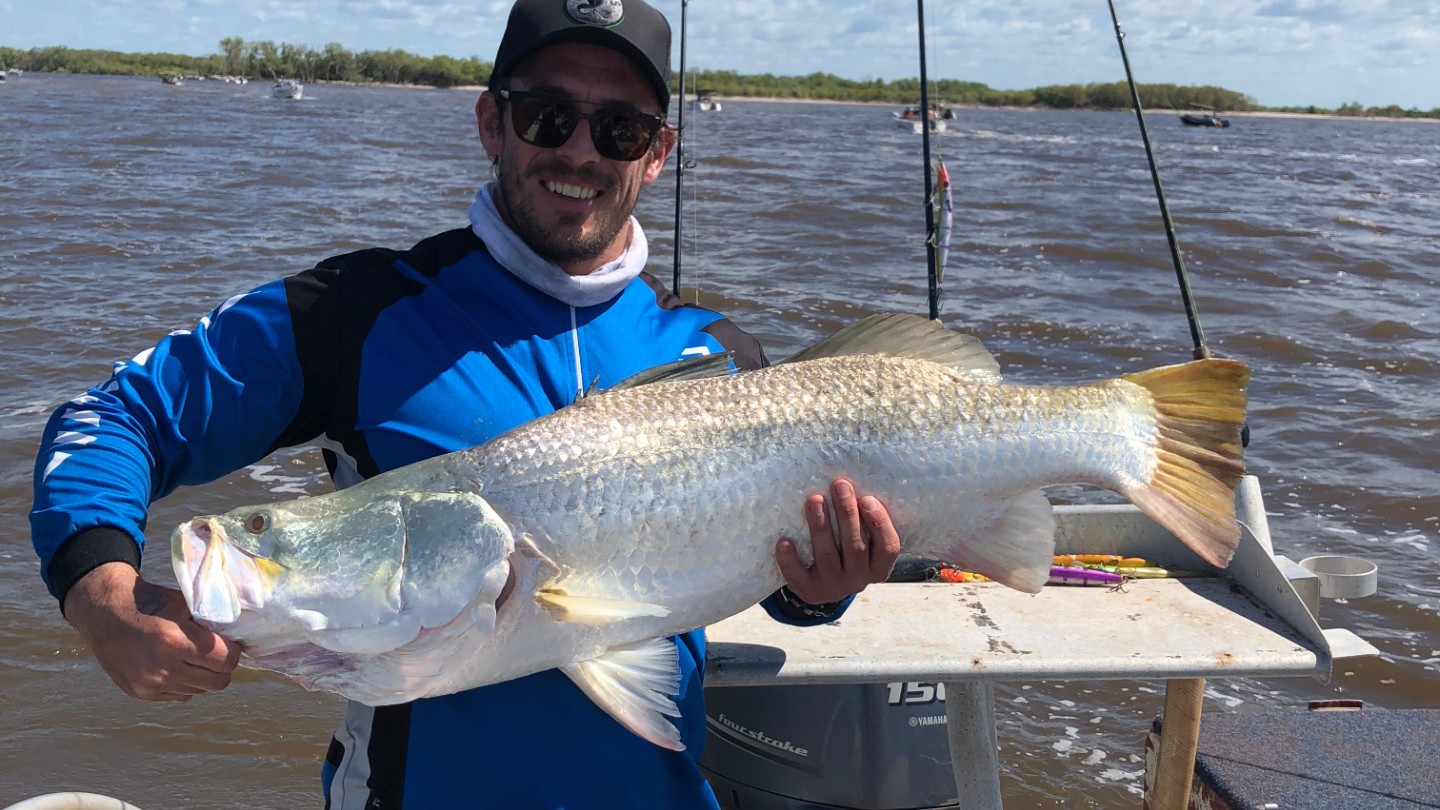 On Thursday, he landed in his first metre-long barramundi.

"It was out at Shady Camp," Mr Jarrett said.