A fisherman in his 20s has died after being pulled from the water at a NSW South Coast beach yesterday afternoon.

At 3.30pm yesterday, emergency services were called Tabourie Beach, south of Ulladulla, after reports that a body had been seen floating in the water.

Authorities commenced a search, including in a rescue helicopter. A short time later, a man was retrieved from the water about 500m north of Stokes Island. 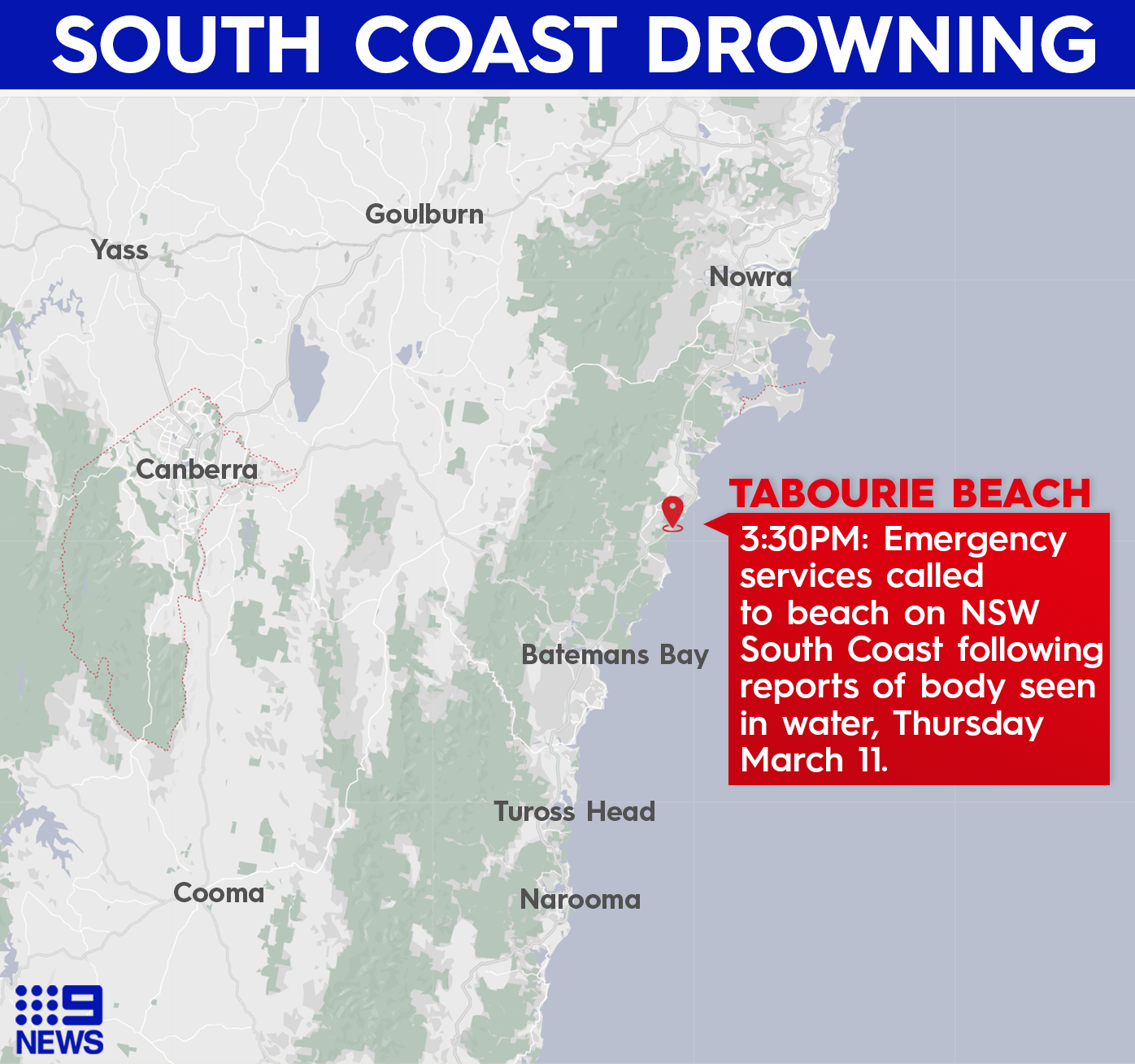 He was airlifted to Milton Hospital, where medical staff attempted to revive him, however he died a short time later.

Police are waiting on formal identification, but they believe the man is a 26-year-old Victorian resident.

It is believed that the man was fishing in a dinghy before he ended up in the water.

The dinghy was later found at Tabourie Beach.

Police are urging anyone who may have seen the man enter the water in an orange dinghy at Tabourie to come forward.

READ:  Classic Australian muscle car could be sold for up to $400k