Another 963,000 Americans filed for regular first-time unemployment benefits last week on a seasonally adjusted basis — the first time in five months that number has dipped below 1 million.

Another 963,000 Americans filed for regular first-time unemployment benefits last week on a seasonally adjusted basis — the first time in five months that number has dipped below 1 million, the Department of Labor said on Thursday.

It was the lowest number of weekly initial claims since mid-March, when the pandemic shut down the US economy.

For 20 straight weeks, the number of people filing for first time-unemployment consistently came in at more than 1 million, peaking at nearly 7 million at the end of March.

READ MORE: Live coronavirus updates from Australia and around the world 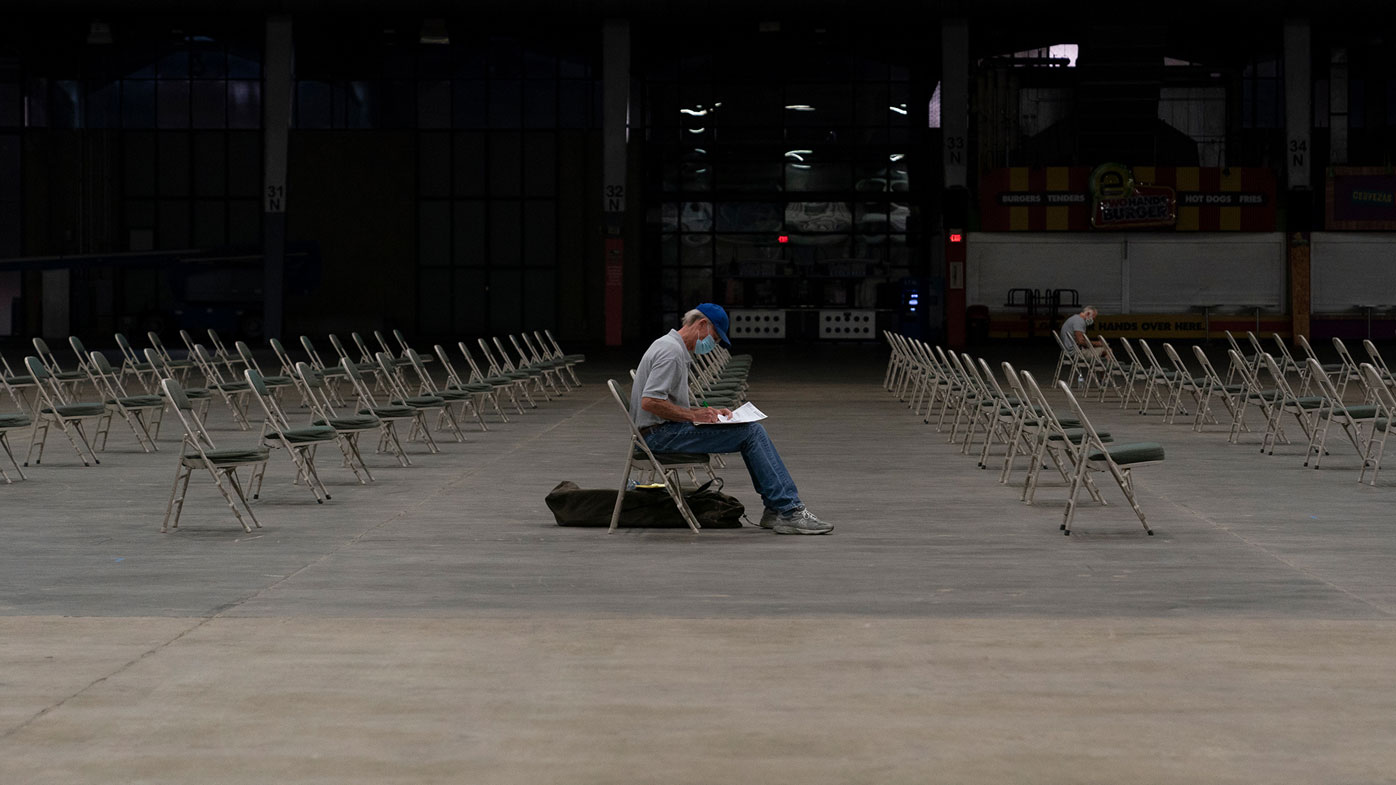 While the decline is a positive sign, the numbers are still historically high. In the same week last year, just 218,000 people filed for initial benefits.

Even during the Great Recession just over a decade ago, jobless claims weren't as high as in the current crisis.

Another lesson from the Great Recession: it took nearly five years — from their peak in 2009 until 2014 — for claims to come back down to what they were before the financial crisis.

The latest numbers are a reminder that recovery from the current pandemic recession won't be an easy or quick feat.

Even though the headline number from last week is an improvement, it doesn't include the claims for pandemic unemployment assistance, a program created by Congress after COVID-19 hit. Adding those, cumulative first-time claims edge back above a million, to 1.3 million on an unadjusted basis. 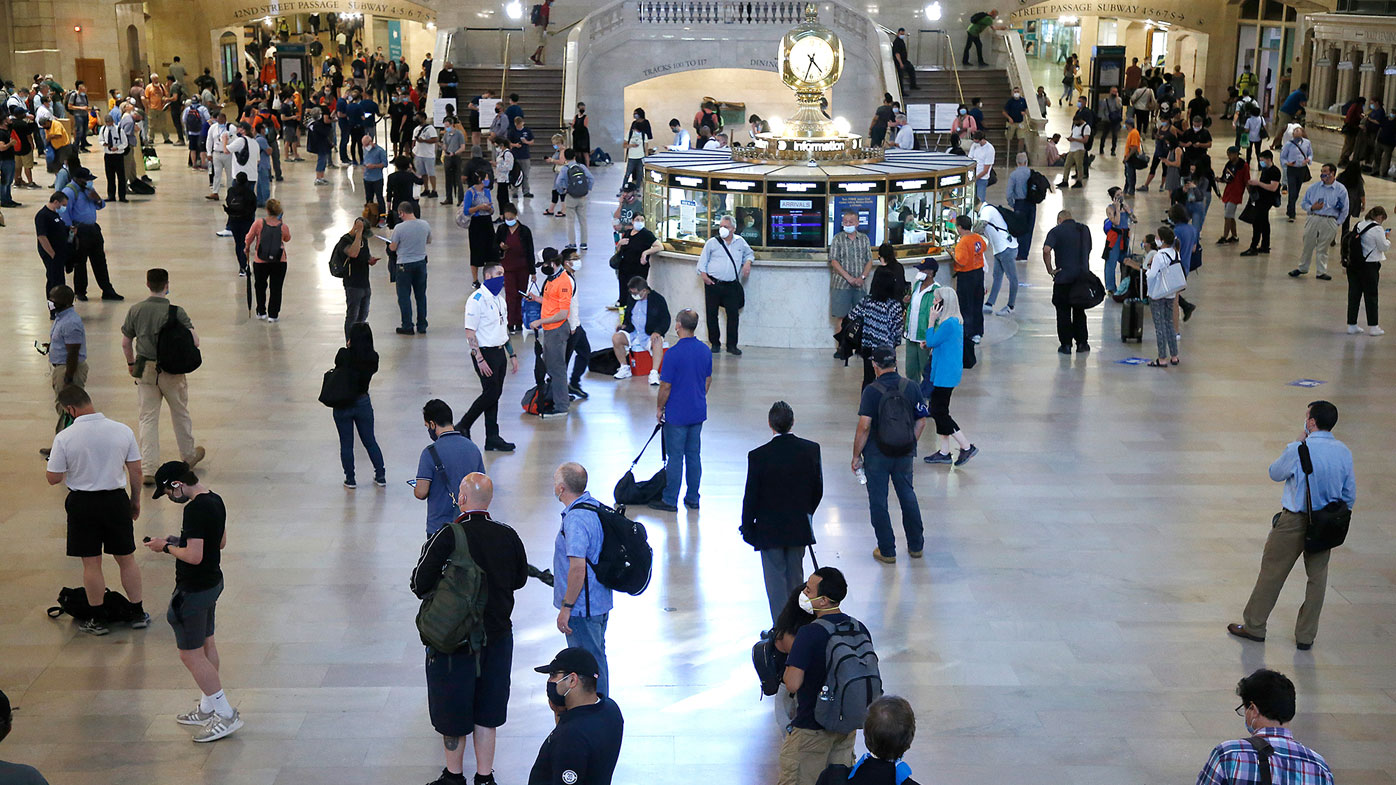 That said, economists say it's encouraging that claims for unemployment are going down because it means people keep returning to work.

READ:  Mary Trump Trolls Her Uncle During His First Speech Since Leaving Office

Continued jobless claims, which count people who have filed for unemployment benefits for a at least two weeks in a row, stood at 15.5 million on a seasonally adjusted basis. Without the adjustment, the number was 15.2 million.

Counting all state unemployment programs, 28.3 million people were claiming some form of aid in the week ending July 25.

The government's CARES Act had boosted unemployment aid by a weekly $836 (US $600) until the end of July, but lawmakers in Congress continue to butt heads on the next stimulus package.

Meanwhile, over the weekend President Donald Trump signed executive orders including one that would provide the unemployed $300 a week under a new "lost wages assistance" program. The efficacy and legality of Trump's executive orders remains a hot topic of discussion in Washington.

"The reality is that millions of people have lost their jobs," said AnnElizabeth Konkel, economist at the Indeed Hiring Lab. "These people are faced with mounting bills, and are struggling to find work. The expiration of the expanded $600 federal unemployment benefit has only compounded the dire situation they face."

"Meanwhile the source of all this economic hardship, the coronavirus, remains unchecked," Konkel added.