The first two plane loads of Pfizer vaccines set to boost Australia's rollout this month as part of a four million jab dose-swap deal with the UK have arrived in Sydney.

The first plane arrived about 6pm carrying 164,970 doses and the second landed roughly three hours later with 292,500, a spokeswoman said. The deal significantly boosts Australia's supply of mRNA vaccines for September to about 10 million, at a time when the country, particularly New South Wales and Victoria, is racing to hit vaccine targets of 70 and 80 per cent of the population.

About two million people are now getting vaccinated every week and almost 63 per cent of those over 16 have had one dose or more.

NSW Premier Gladys Berejiklian has leaned heavily on the importance of jabs in arms to her state's prospects of getting out of lockdown and Victorian Premier Daniel Andrews has also been talking about increased freedoms for vaccinated residents, even as leaders in Western Australia and Queensland edge along a more cautious path. 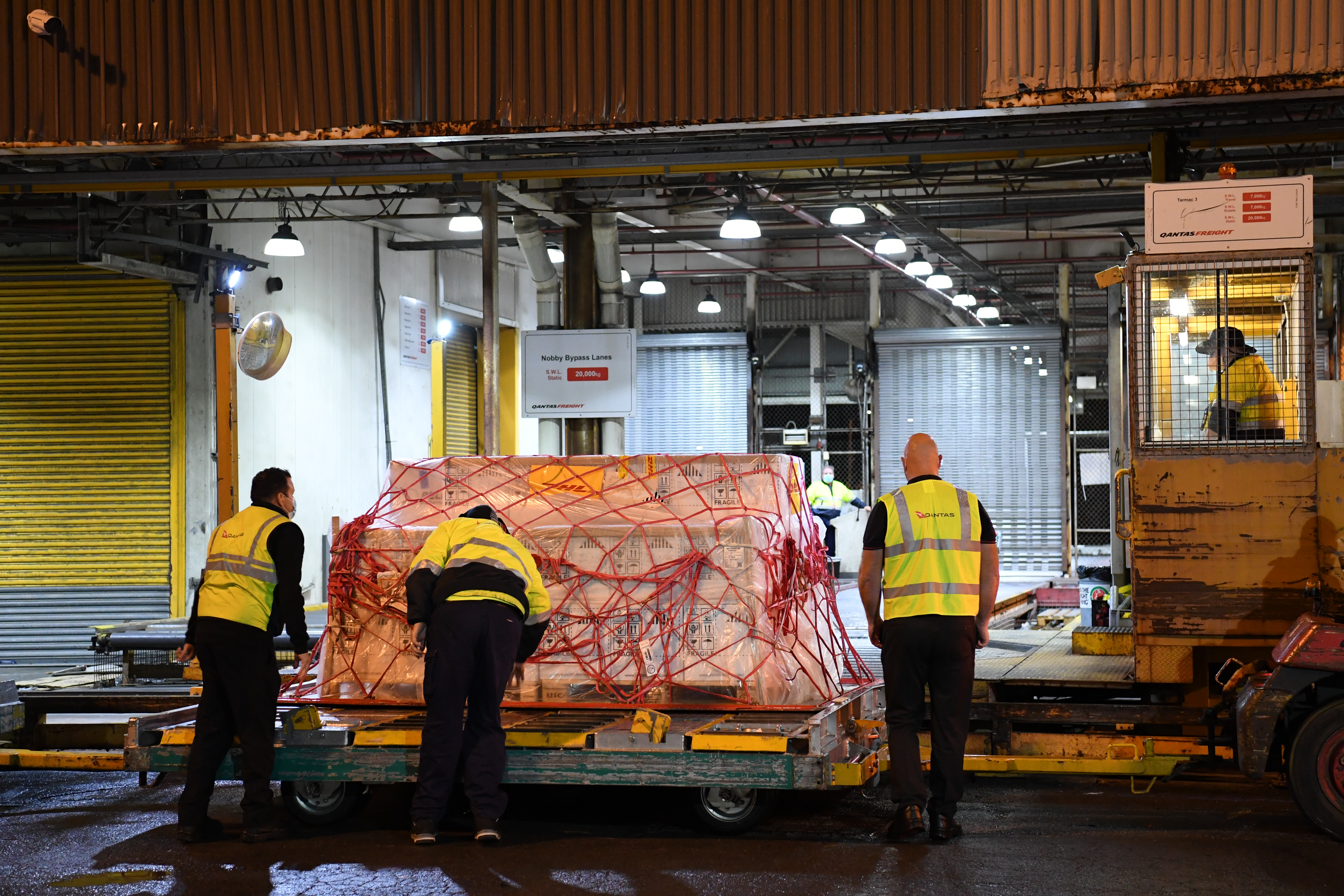 "This will enable us to bring forward significantly the opportunity for Australia to open up again under the national plan," Mr Morrison said when announcing the dose-swap deal on Friday.

The deal involves taking extra doses — approaching their expiry date — now and returning the favour in December, when Australian supply is more secure and the UK is rolling out booster shots. 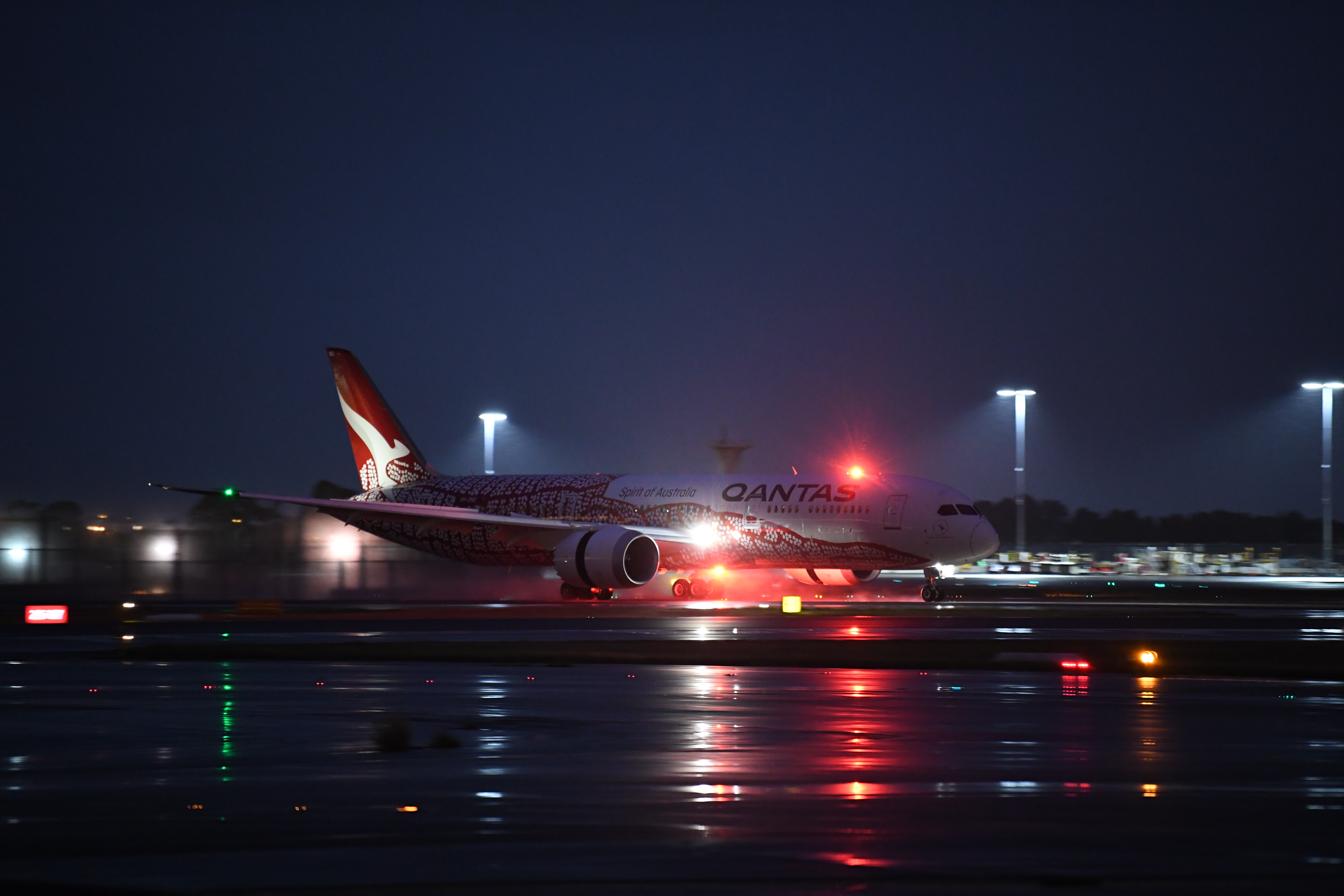 "It is a good deal because it makes the most of the doses that they have now, which we need," Mr Morrison said on Friday.

"And the doses that we will have later that they will need."

"This supports their program when it comes to boosters and other things of that nature, it supports our program now."

It comes after a similar deal with Singapore, for 500,000 doses.

The UK doses will be distributed to states and territories on a per capita basis.

Mr Morrison on Friday urged Australians to keep coming forward to get their vaccines, particularly AstraZeneca, which made up half of all jabs administered so far.