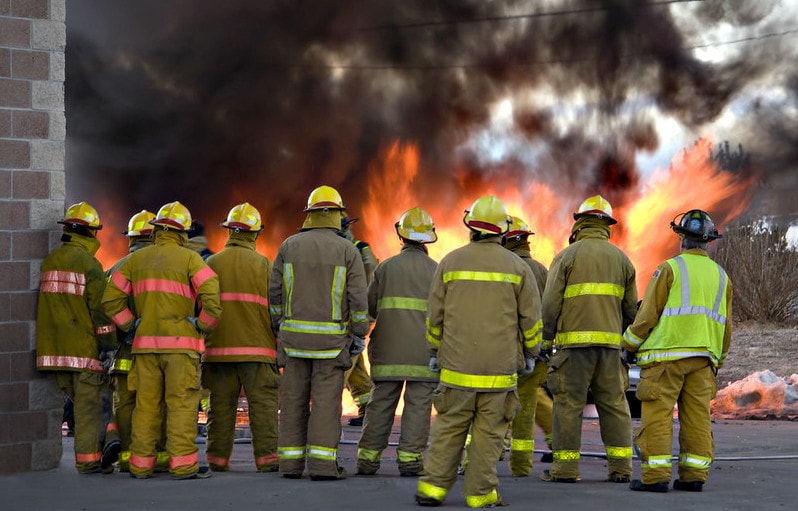 On-The-Job Stress Elevates Risk Of Suicide Bushfires have been relentless and devastating this year in Australia, with the loss of over 12 million acres, up to a billion animal and at least 24 people. Yet rarely, if ever, does the public conversation about fires touch on a shocking fact: that firefighters face not only the […]

The post Firefighters may be at Greater Risk of Dying by Suicide than Flames appeared first on Tasmanian Times.

Bushfires have been relentless and devastating this year in Australia, with the loss of over 12 million acres, up to a billion animal and at least 24 people. Yet rarely, if ever, does the public conversation about fires touch on a shocking fact: that firefighters face not only the risk of dying in the line of duty, but also an increased risk of suicide.

It is difficult to get an accurate picture of the scale of deaths from suicide among Australian firefighters. Research data on suicide typically fails to take into account volunteer or part-time fire fighters or capture the number of firefighters who depart their jobs due to a medical termination or retirement and then commit suicide. Studies conducted on suicides often link together all emergency services, masking accurate collection of data. Additionally, jurisdictions differ as to career identifying information collected from death certificates.

Ross Beckley, a former deputy captain with the Fire Rescue NSW, believes that the number of reported suicides may just be the tip of the iceberg, noting “in the past 12 months we have lost four career and five volunteers to suicide.” Diagnosed with post-traumatic stress disorder, Beckley founded Behind The Seen, a program designed to enhance mental health awareness for all emergency service providers across Australia.

What we do know is that in the US, more firefighters die by suicide than by flames, fume or smoke. Jeff Dill, retired fire captain and founder of the Firefighter Behavioural Health Alliance, says there were 106 firefighter suicides in the US in 2019 (although he estimates the true number may be double that). Firefighters who died in the line of duty the same year numbered 52.

And we know that firefighters face significant mental health issues. In 2018, Beyond Blue found that 9% of employees in fire and rescue, compared with 4.4% of the general population and 8% of the Australian Defence Force likely suffered from probable PTSD.

Firefighters have high psychological demands placed on them. Much of their work is risky, requires long shifts and time away from families, and focusing more on urgent tasks than on processing emotions of grief and loss. 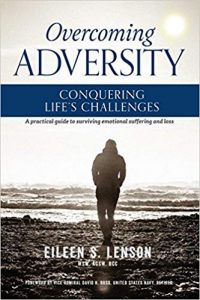 Brain health and body health are symbiotic, with our physical health harmed if our emotional stress levels stay high for too long a period of time. Cortisol, a naturally created stress hormone, helps prepare us for potentially dangerous situations. But exposure to high amounts of emotional and physical stress can cause a continual release of cortisol, wreaking havoc on most of our body processes. Chronically stressed individuals may find it difficult to function at the highest level required in their job. If those who are struggling do not get the emotional support they need, they may develop anxiety, mood or sleep issues. Some will become depressed and turn to alcohol or drug abuse as a way of self-medicating. Others will experience PTSD, suffering emotionally crippling flashbacks of the incident and nightmares.

The availability of mental health services varies from urban to rural and from professional to volunteer firefighters. But perhaps the greatest barrier standing in the way of firefighters getting help is the firefighter him or herself. Firefighters view themselves as strong. But sometimes strength and stoicism intersect, and counselling services are looked upon as being for those who are weak. Emotional angst from a career encountering death and destruction on a regular basis may be repressed and not discussed with family members as a protective way of not worrying them. Firefighters also may be reluctant to discuss problems with colleagues or superiors for fear of being viewed as impaired and not trusted to perform their job. Desiring to avoid the risk of being rejected from their work-place culture of brotherhood and belonging, they struggle to carry on while feeling hopeless and helpless.

Firefighters need to be reminded that they work in a job that pushes them to their psychological as well as physical limits; that seeking help is not a sign of weakness and will not present a barrier to being part of the fire station community or securing promotions.

The way to reduce firefighter suicides is to change the culture on mental health. The stigma associated with seeking training and counselling needs to be removed and replaced with an increased awareness of warning signs that psychological problems are developing. Enhanced access to services needs to be provided before firefighters reach the point of experiencing damaging consequences.

Firefighters can learn that out of post-traumatic stress can come post-traumatic growth, including ways to feel stronger by examining existing priorities, values and relationships.

Being supplied with healthy emotional coping mechanisms will enable more firefighters to develop the resilience needed to successfully deal with issues before they arise and to thereby continue a professional life of bravery and unsurpassed service.

Eileen Lenson has a Masters degree in clinical Social Work and is a Board Certified Coach.  Her professional background includes working for over 30 years as a licensed psychotherapist and currently as a life and business coach, helping individuals, couples, families and groups overcome a wide variety of emotional hurdles in their lives. She is a public speaker, author of the book, Overcoming Adversity: Conquering Life’s Challenges, and has spoken internationally on working with family members of shock trauma patients.

The post Firefighters may be at Greater Risk of Dying by Suicide than Flames appeared first on Tasmanian Times.