Firefighters have battled multiple bushfires in Western Australia on the same day much of the state has been lashed by storms.

Lives and homes are no longer in danger from three separate bushfires in Western Australia after firefighters managed to bring the blazes under control.

A watch and act alert was downgraded to an advice level for the southern part of Waggrakine in the City of Greater Geraldton, in WA's Mid West region.

"The fire is contained and under control. Rain in the area has assisted firefighters," the Department of Fire and Emergency Services said.

Some roads have been closed and there is low visibility due to smoke and a dust storm, so motorists are urged to avoid the area, reduce speed and drive carefully.

The fire was reported on Sunday morning but the cause is unknown. It has burnt two hectares.

Meanwhile, an advice alert is current for people north-east of Jarrahdale, about 45km south-east of Perth, after previously being at a watch and act warning.

"Although there is no immediate danger, you need to be aware and keep up to date in case the situation changes," DFES warns. 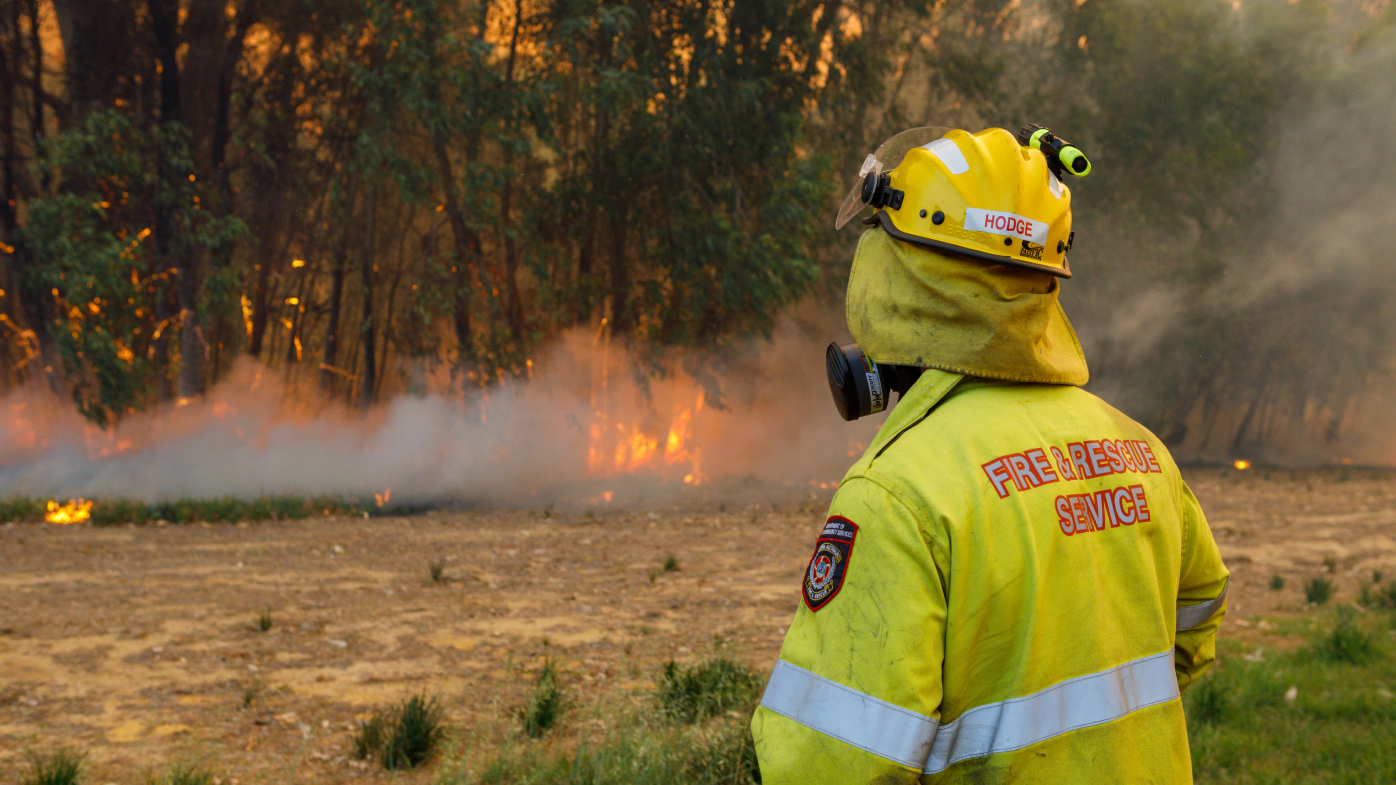 The stationary blaze, which started on Sunday as a result of an illegal campfire, has burnt 60 hectares but is now contained and controlled.

A third blaze in the eastern part of Treeby in the City of Cockburn, in Perth's southern suburbs, also remains at an advice alert level after earlier reaching the watch and act stage.

The fire, which was reported in the early hours of Sunday morning, has burnt four hectares.

READ:  Man charged after woman killed by a bus near Bondi Junction

The bushfires come as a large part the state is also battling fierce storms. 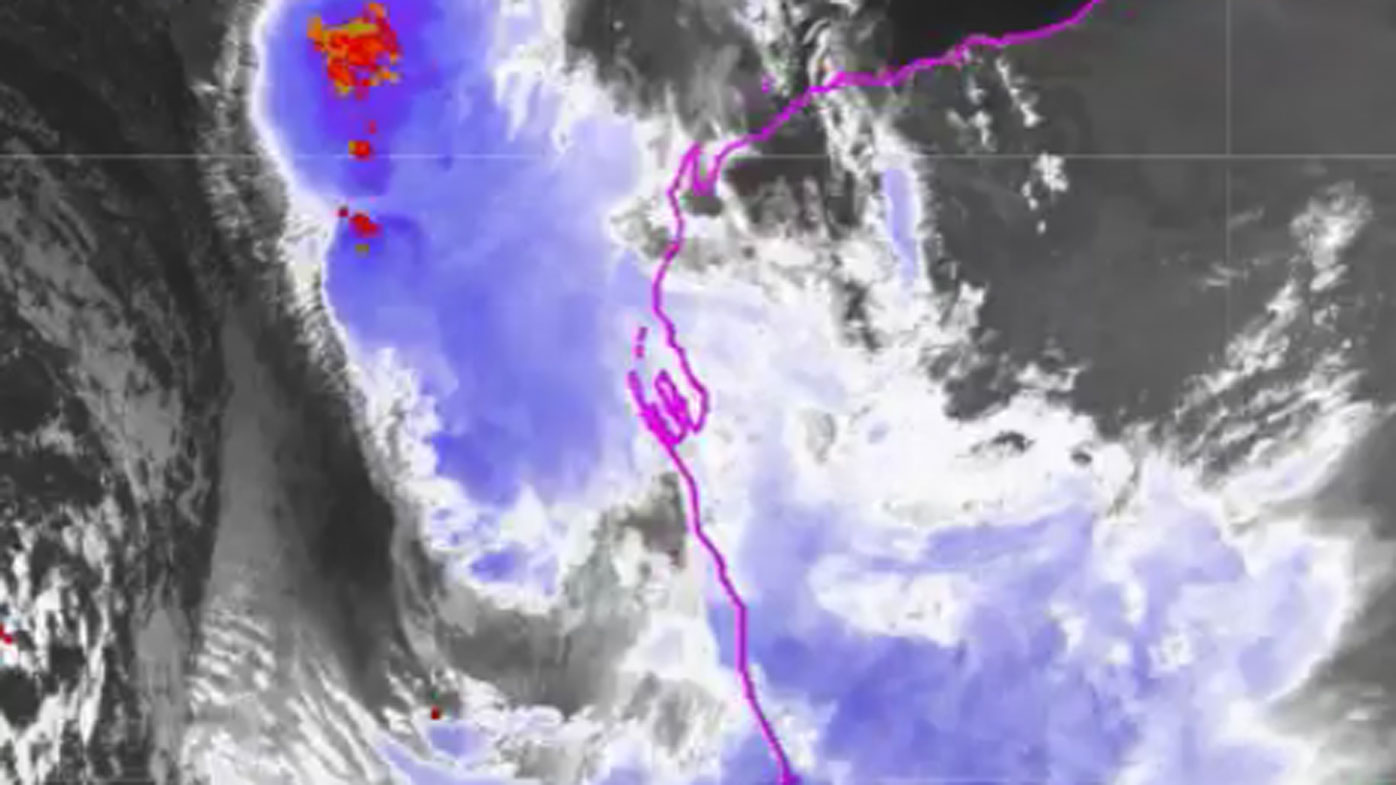