Fire-hit regions in NSW and the ACT can expect welcome heavy rainfall later this week as scorching conditions ease.

Fire-hit regions in NSW and the ACT can expect welcome heavy rainfall later this week as scorching conditions ease.

A moisture-laden trough is moving north over the state after rain fell across the Sydney area and Central West this morning, Weatherzone senior meteorologist Brett Dutschke told 9News.com.au.

"This looks to bring widespread areas of rainfall, possibly upwards of 20mm to the Mid North Coast region, along with potentially severe thunderstorms this afternoon into the evening."

Over the next few days NSW will experience unstable conditions with isolated showers – but also cooler temperatures – down to the low 20s.

Heavier rain will return by the weekend when the fire zones in NSW and the ACT can expect decent falls.

"It will take its time but most fire areas will have a decent soaking by early next week. There will be decent falls over the South Coast and large parts of the ACT," said Mr Dutschke.

NSW Rural Fire Service spokesman James Morris said rain fell across most firegrounds yesterday evening but warned there was still a lot of active fire across the state. 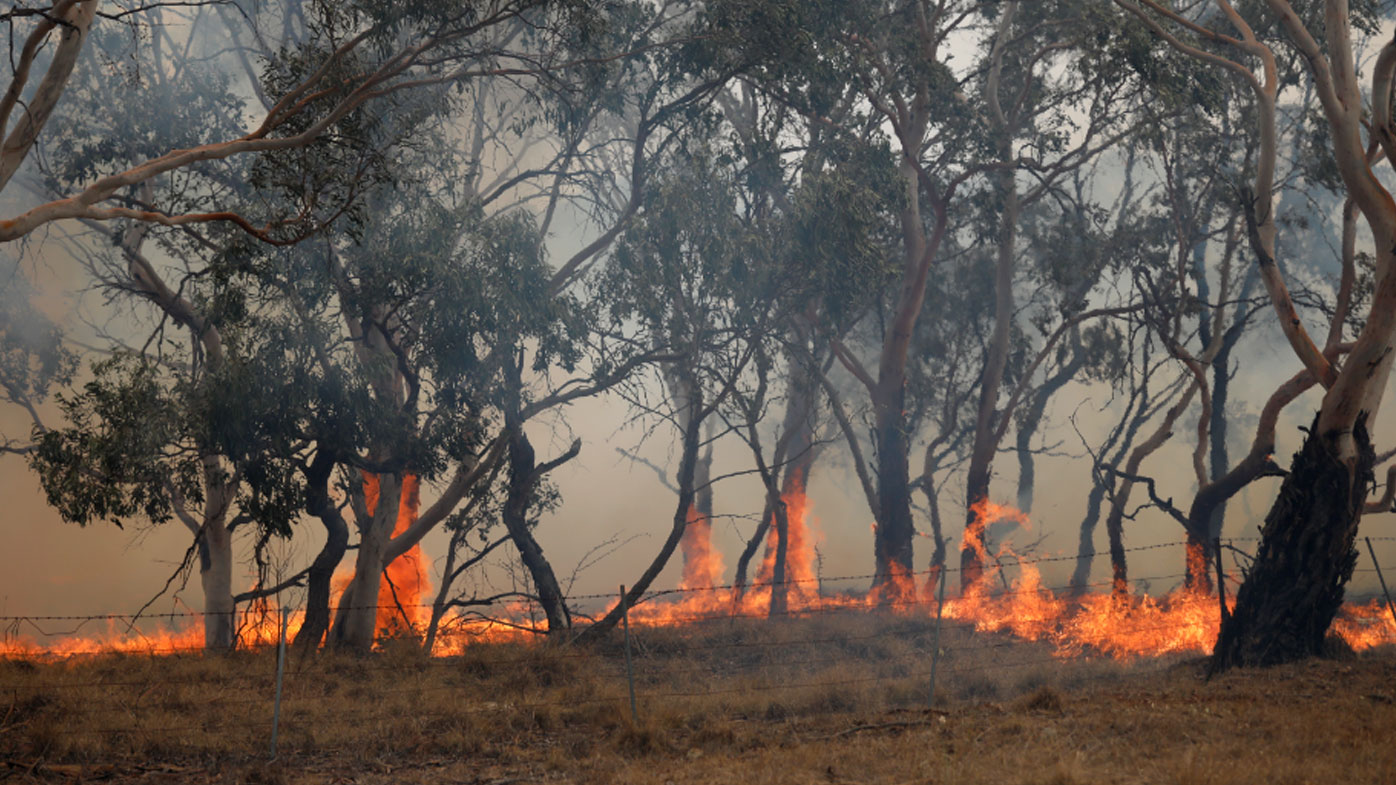 Crews used more favourable conditions yesterday to contain the Morton fire which has burnt more than 23,000 hectares in the Southern Highlands and the 333,900-hectare Dunns Road blaze in the Snowy Mountains.

Mr Dutschke.said the national weather system will gradually return to cooler, damper conditions after a week of scorching weather across Australia which saw the mercury rise above 40C.

On the weekend Canberra registered its highest minimum temperature since official records began in 1939. 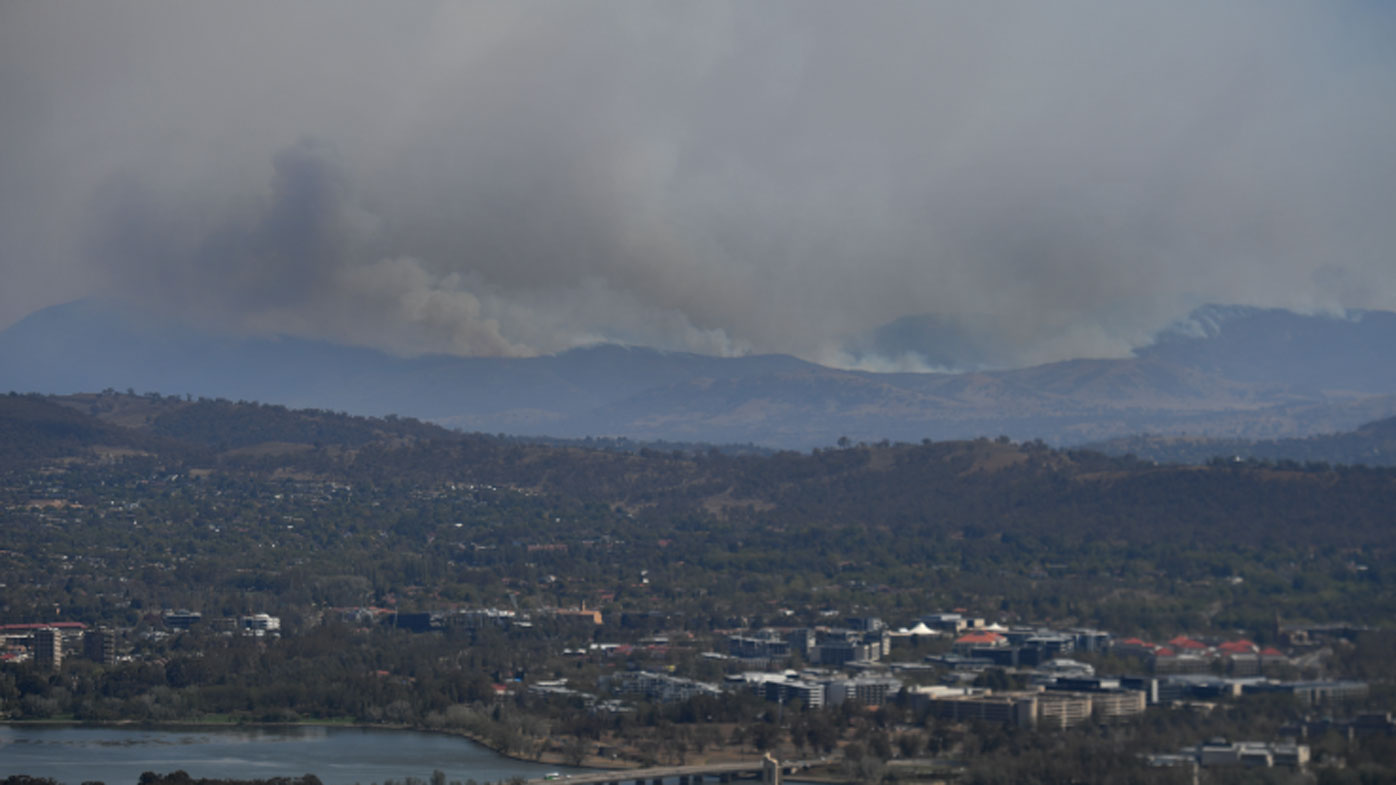