Now six months on, skeleton trees stand in the place of their former selves and provide a haunting reminder of the nightmare that engulfed the once picturesque countryside.

Scott Hart cried himself to sleep some nights after facing the devastation of last summer's horror bushfire season.

The captain of the Braidwood Rural Fire brigade remembers waking every morning with the sting of smoke in his eyes hoping it would be a still day.

Now six months on, skeleton trees stand in the place of their former lush selves, providing a haunting reminder of the nightmare that engulfed the once picturesque countryside in Southern NSW. 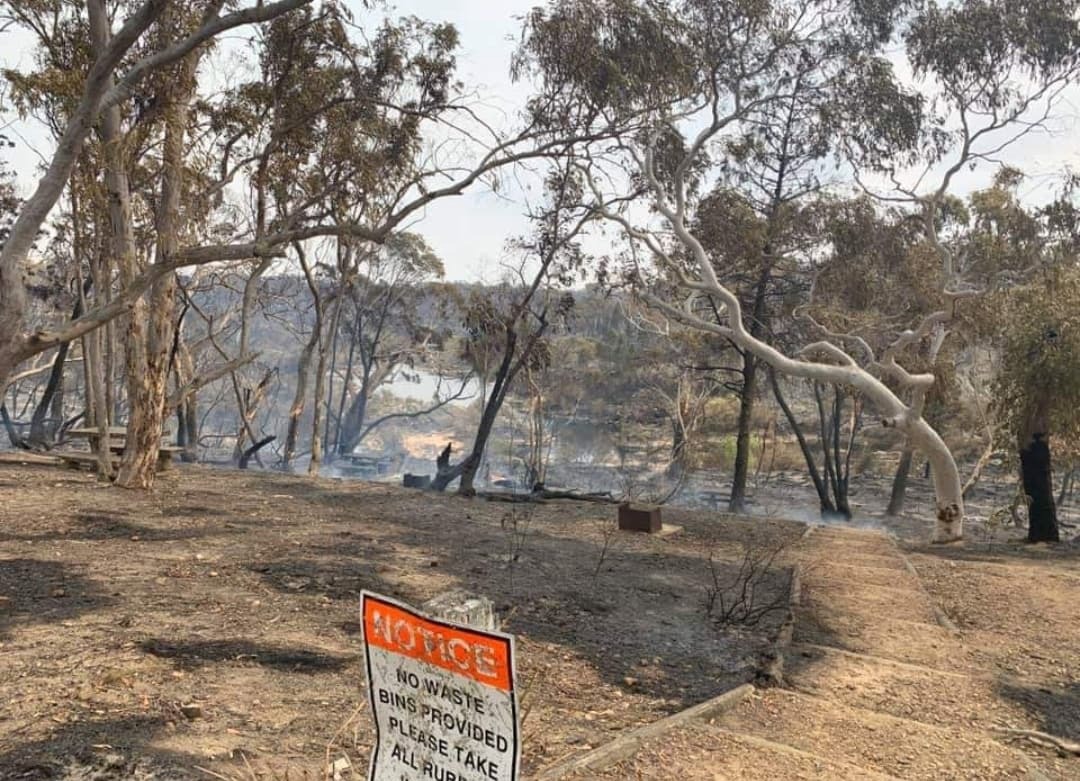 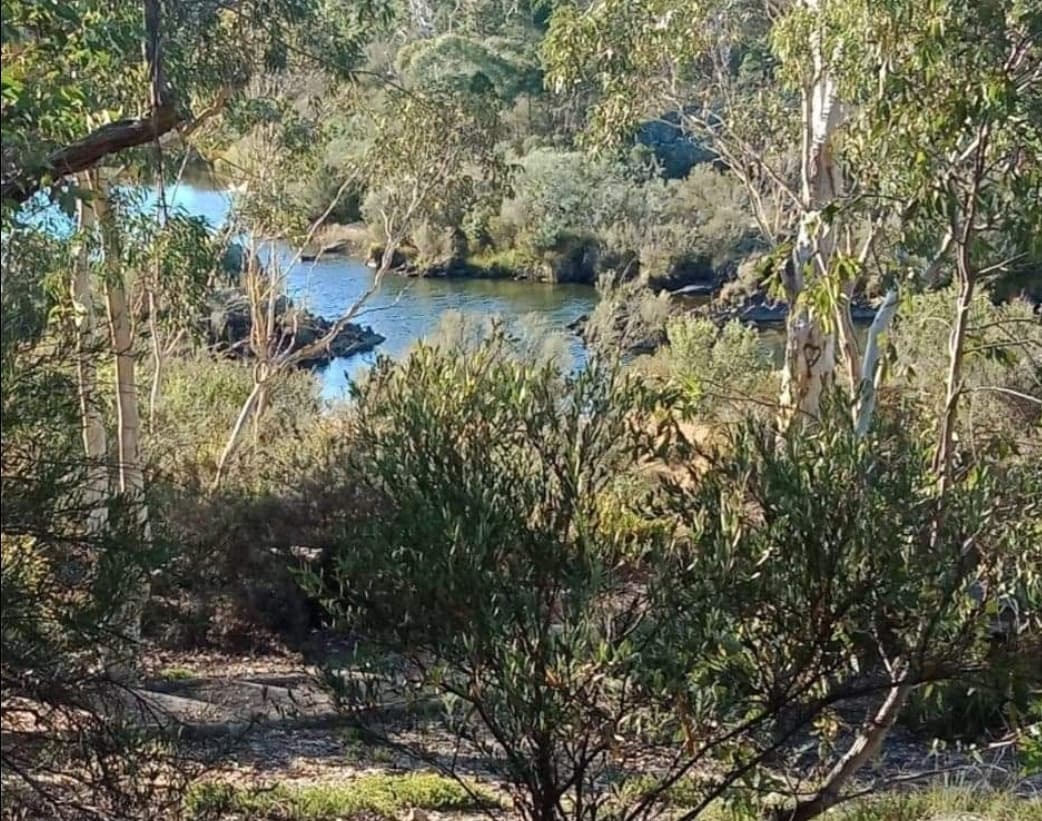 Braidwood and its surrounds was badly hit by multiple fires, including the Currowan bushfire, an inferno that burned for 74 days between late November 2019 and January this year.

It tore through almost 500,000 hectares of land and destroyed more than 300 homes. The blaze was sparked by a lightning strike.

"The fires went through so dam hot and it had been so dry for so long, that the trees didn't so much burn, they boiled," Mr Hart told nine.com.au.

"There's an awful lot of standing timber out there and it is as dead as dead." 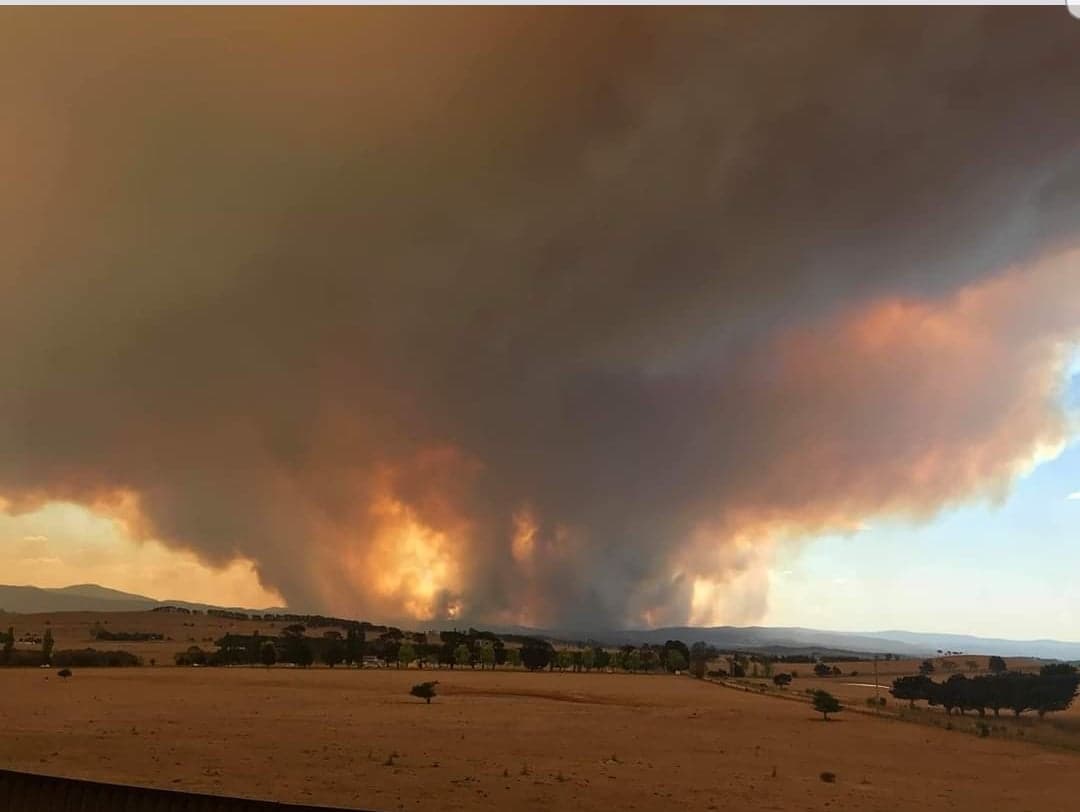 While some pockets of land are regenerating in the Braidwood region and surrounds, Mr Hart said many won't with only one in 20 trees showing any sign of life in some areas.

"Because the fire was so dam hot, it's killed everything. Because there was so much undergrowth, so much of a fuel load, it generated a huge fire," he said.

"When it finally burnt, it was always going to be nuclear."

In severely affected areas, Mr Hart likens the forest floor to bedrock that has been stripped of all undergrowth and no seed bed remains.

READ:  Landslide At Myanmar Mine Kills At Least 162 People

Danny King, a fellow member of the RFS and Senior Deputy Captain of the Braidwood brigade, said the landscape won't be the same in his lifetime. 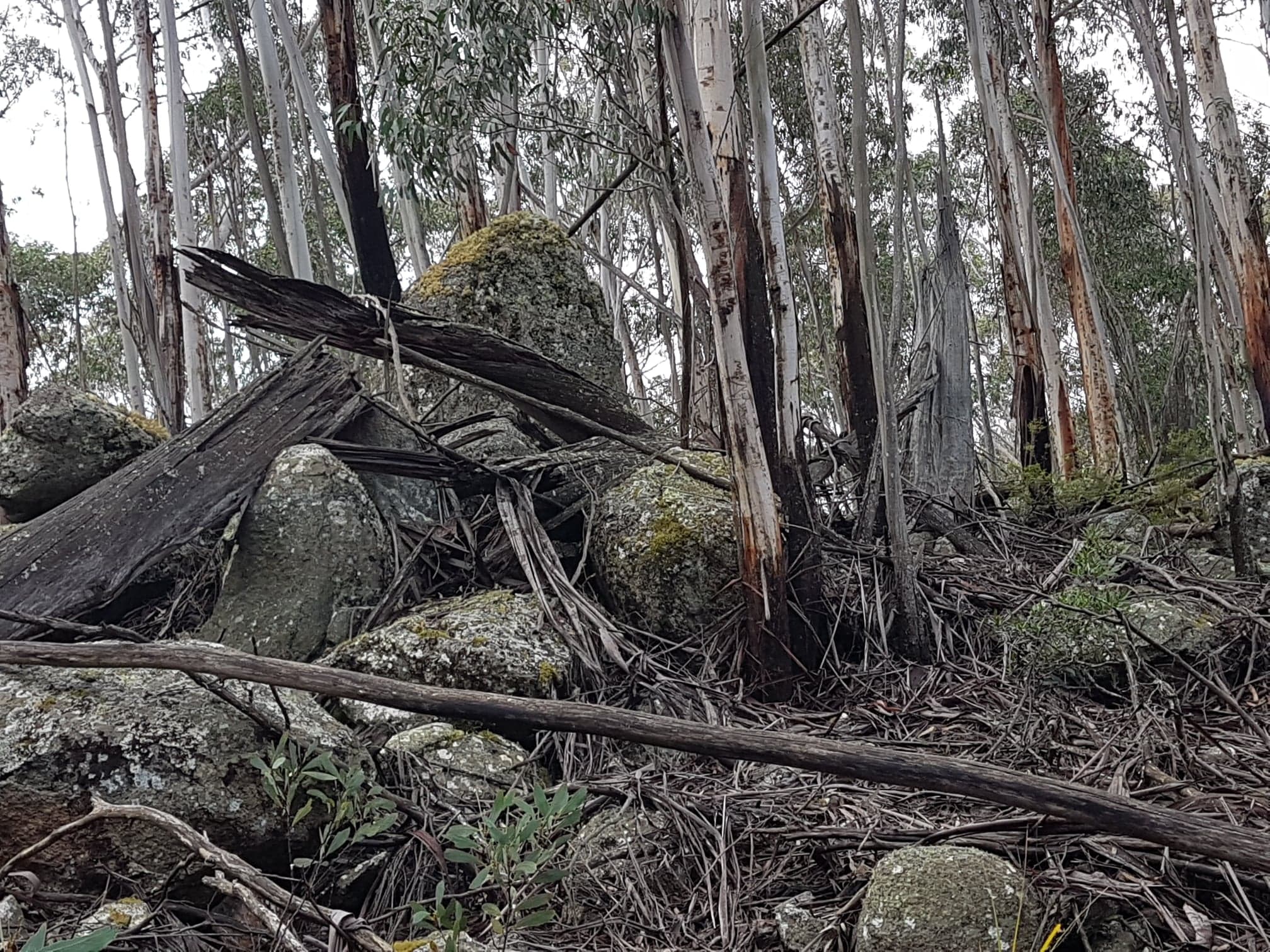 A born and bred Braidwood local, with more than 45 years with the RFS, Mr King said he's never witnessed a fire season like it.

"This past fire season was extraordinary," he said.

He said any fire that was more than two days was virtually unheard of in the region. But this fire was "relentless" dragging on for ten weeks. 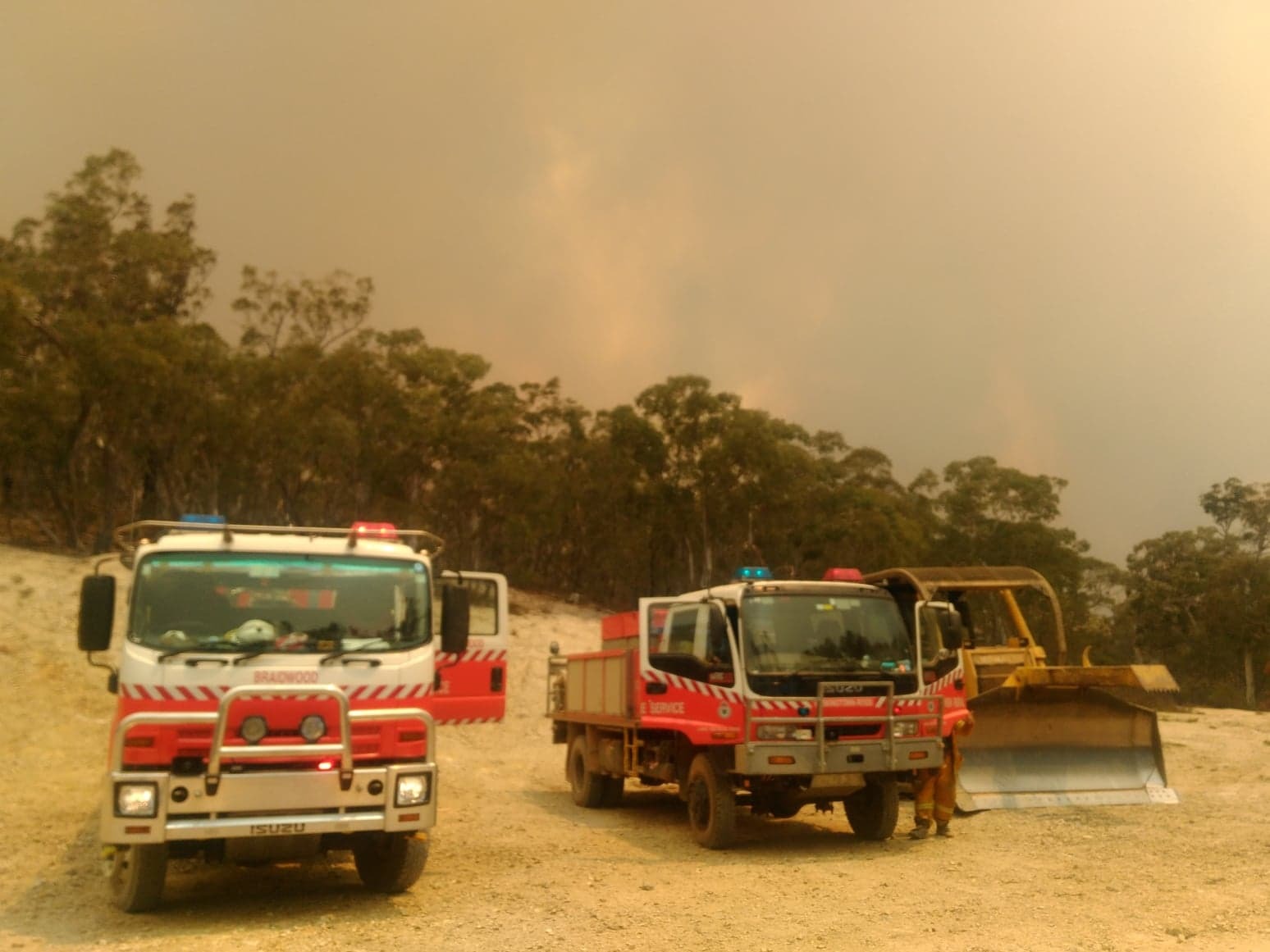 Luckily, no firefighters in the region were killed, and only two sustained minor injuries.

"Some areas where the fire burnt cooler, they are recovering fairly well as it normally would through an average fire season," he said.

"But in the areas that were drought affected to begin with, they were already struggling to survive before the fires hit them. After the fires, that was the last straw for many."

Mr King said there's going to be dead timber standing for many years to come and it's too early to say whether the trees will ever regenerate. 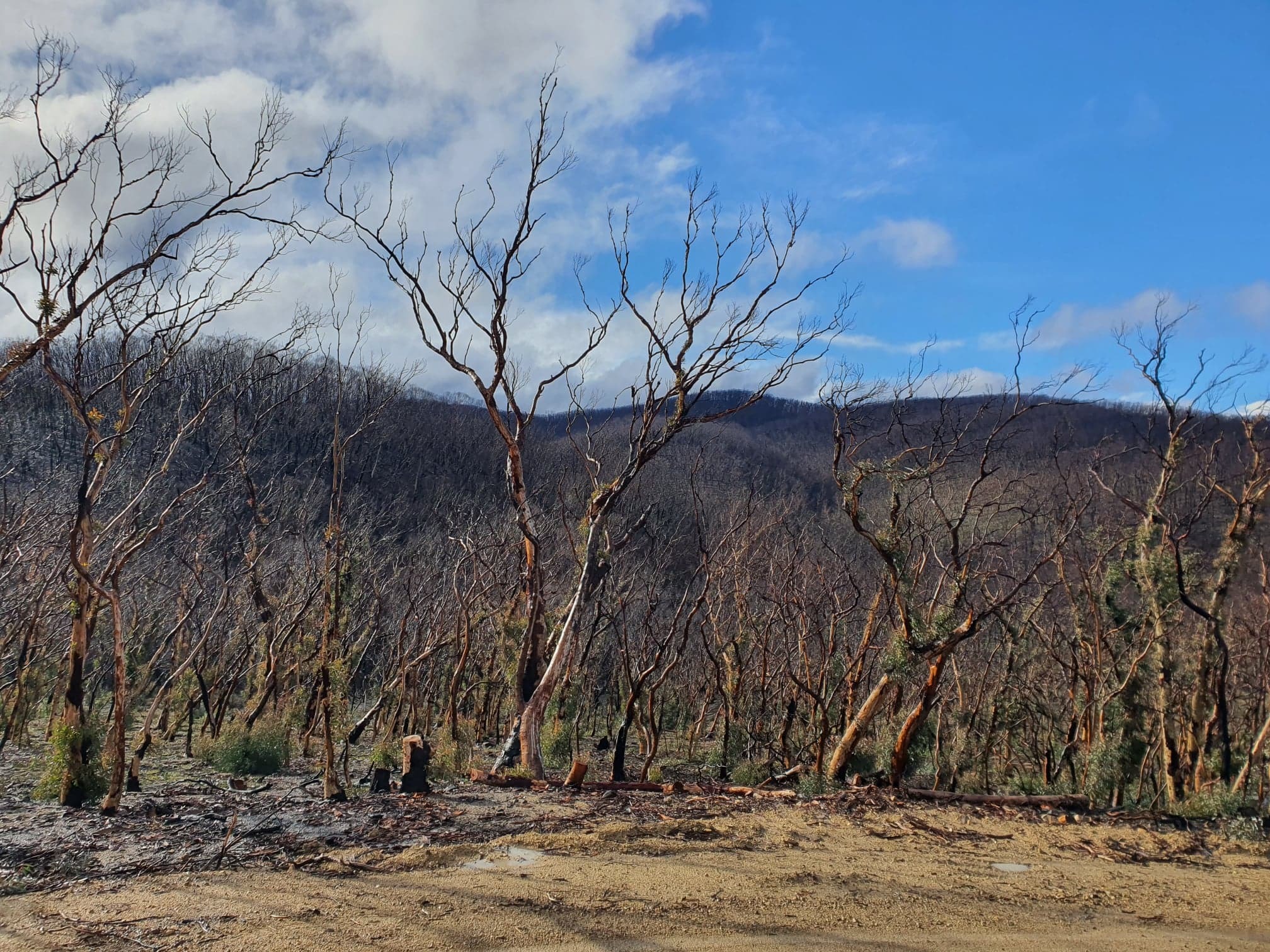 Sun cracks through the incinerated trees, reaching ridge lines once impenetrable. It's an image environmental scientist and Braidwood local Felicity Sturgiss is unlikely to forget.

"When I look at the mountains now, I remember flashes of the horror of it," Ms Sturgiss said.

"Remembering the Tallaganda range cracking open and erupting like a volcano, smoke plumes sitting across our broad sky as gobsmacking in scale as if they were alien battleships and the sound of crashing trees."

She said it took a long time for the first shoots of green growth to appear in the region but warned this is not enough. 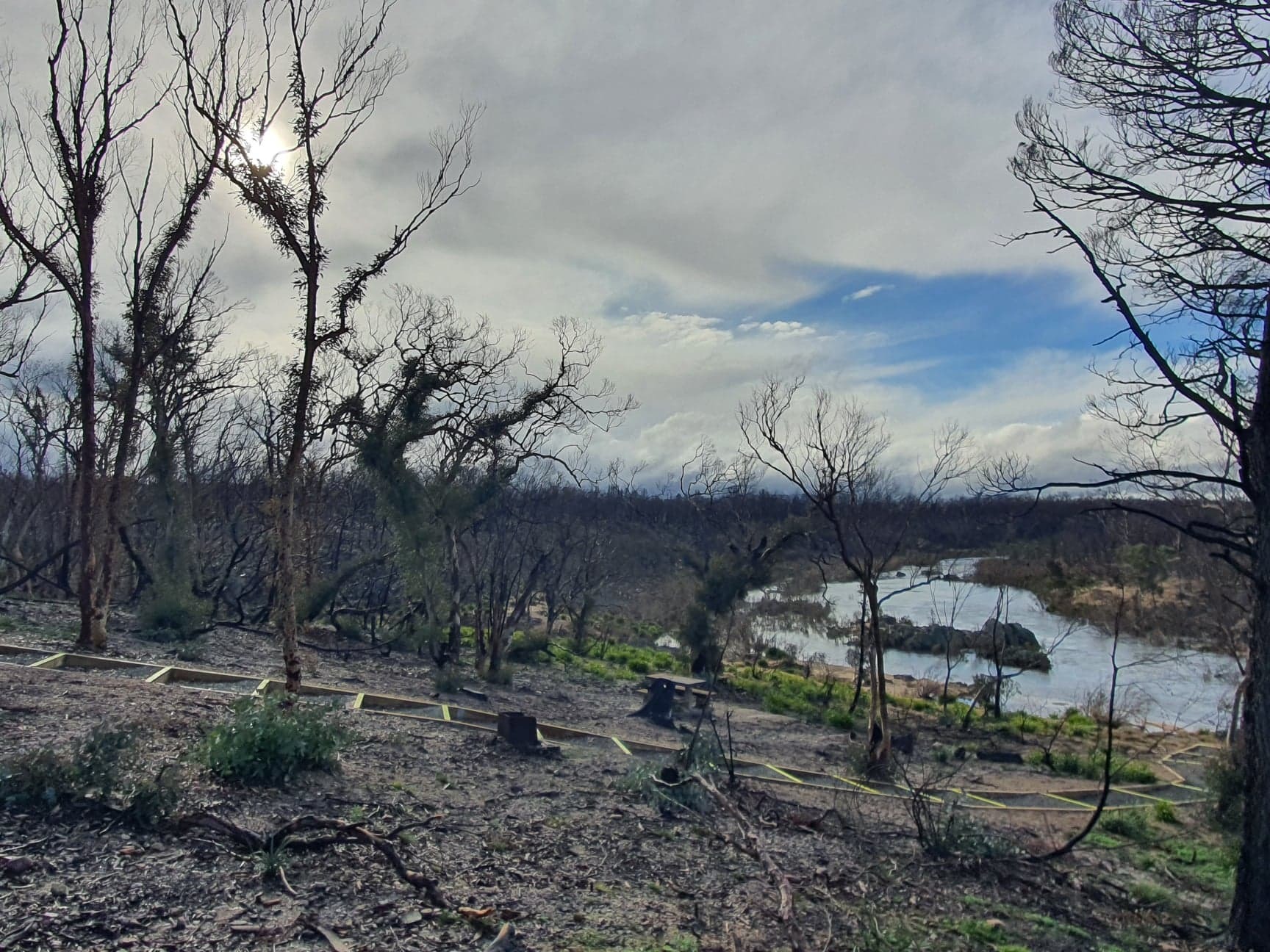 Even if some trees and plants recover, she says the environment will never be the same.

"Natural systems have an arc of development. It is called succession. It isn't until they reach maturity that they are at the pinnacle of stability and diversity," she said.

"After a deep shock, like a wildfire, volcano or mudslide, systems go back to an earlier stage in their development. And it will take a very, very long time to become whole and stable again."

These stable old growth ecosystems are less prone to drying out and to wildfires, the environmentalist said. 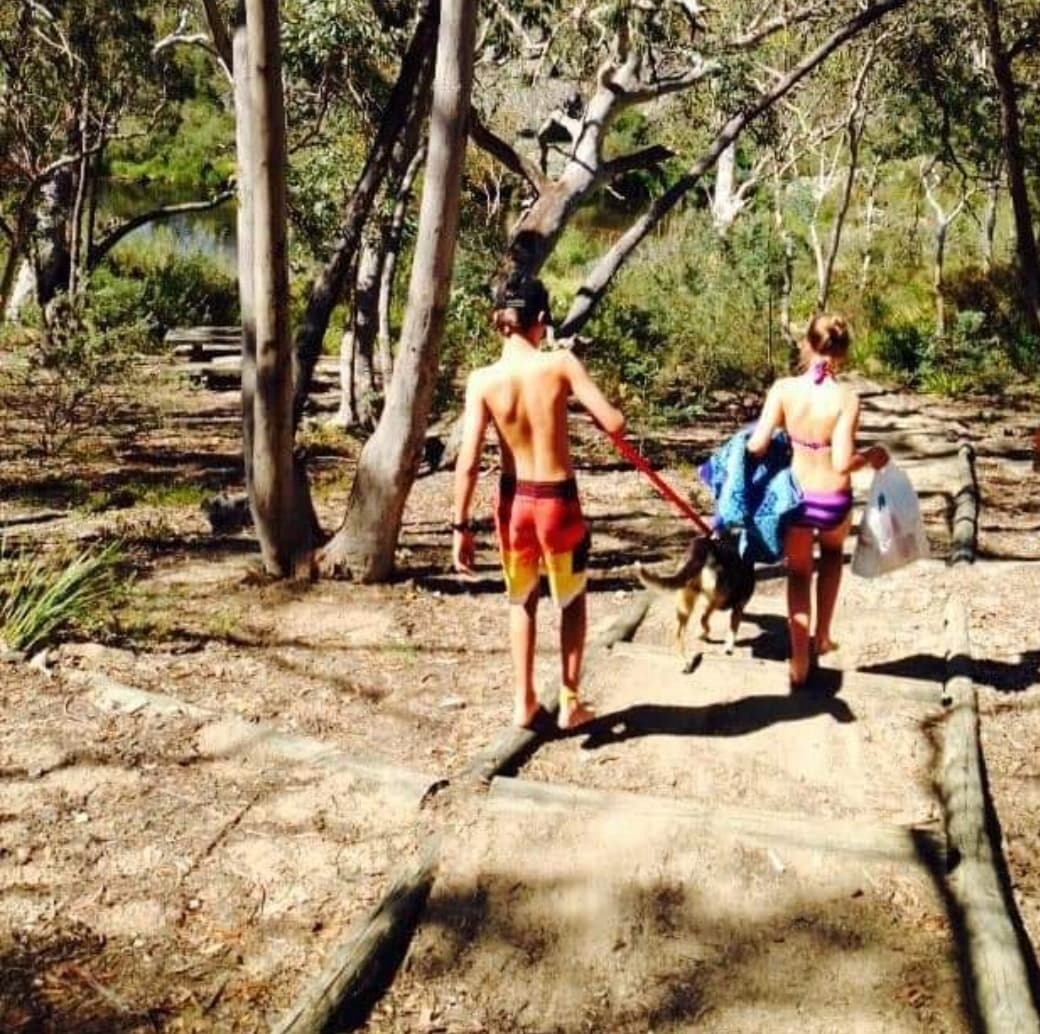 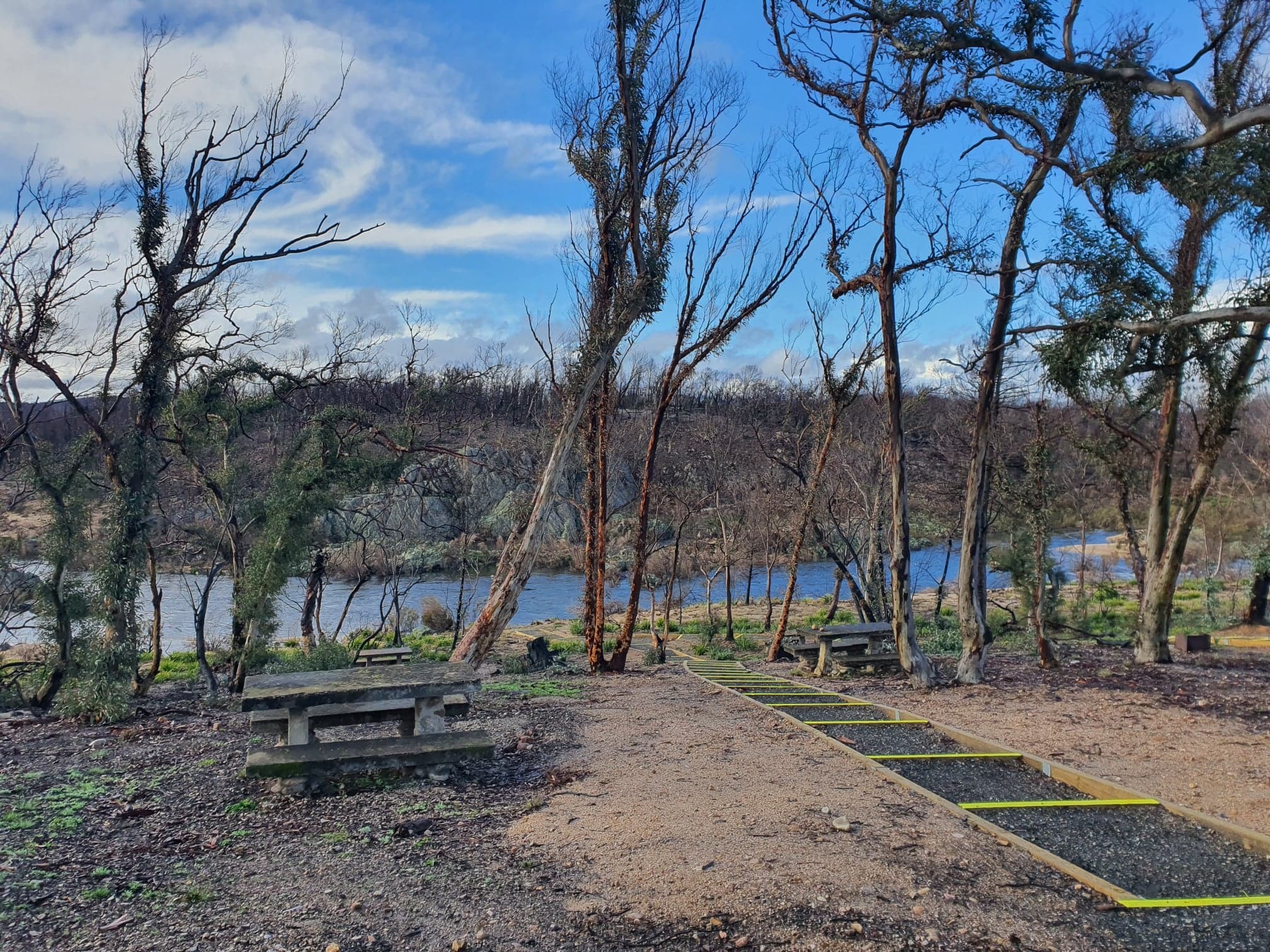 While eucalypts are a fire adapted species that should recover, the intensity and heat of most fires means there are few places left holding animals and seed to recolonise.

"There is so much we don't know about what recovery will look like and how long it will take," Ms Sturgiss said.

"The heat has penetrated so deep into the soil in places that the seed bank is gone. Trees have split open from the heat and are now vulnerable to pathogens.

"But tree ferns were the most surprising and heart-warming pioneers I saw in some areas after the fire. New shoots will offer some protection to the dry roasted ground while the canopy is gone."

READ:  Just 10 per cent of Queensland students expected back in classroom 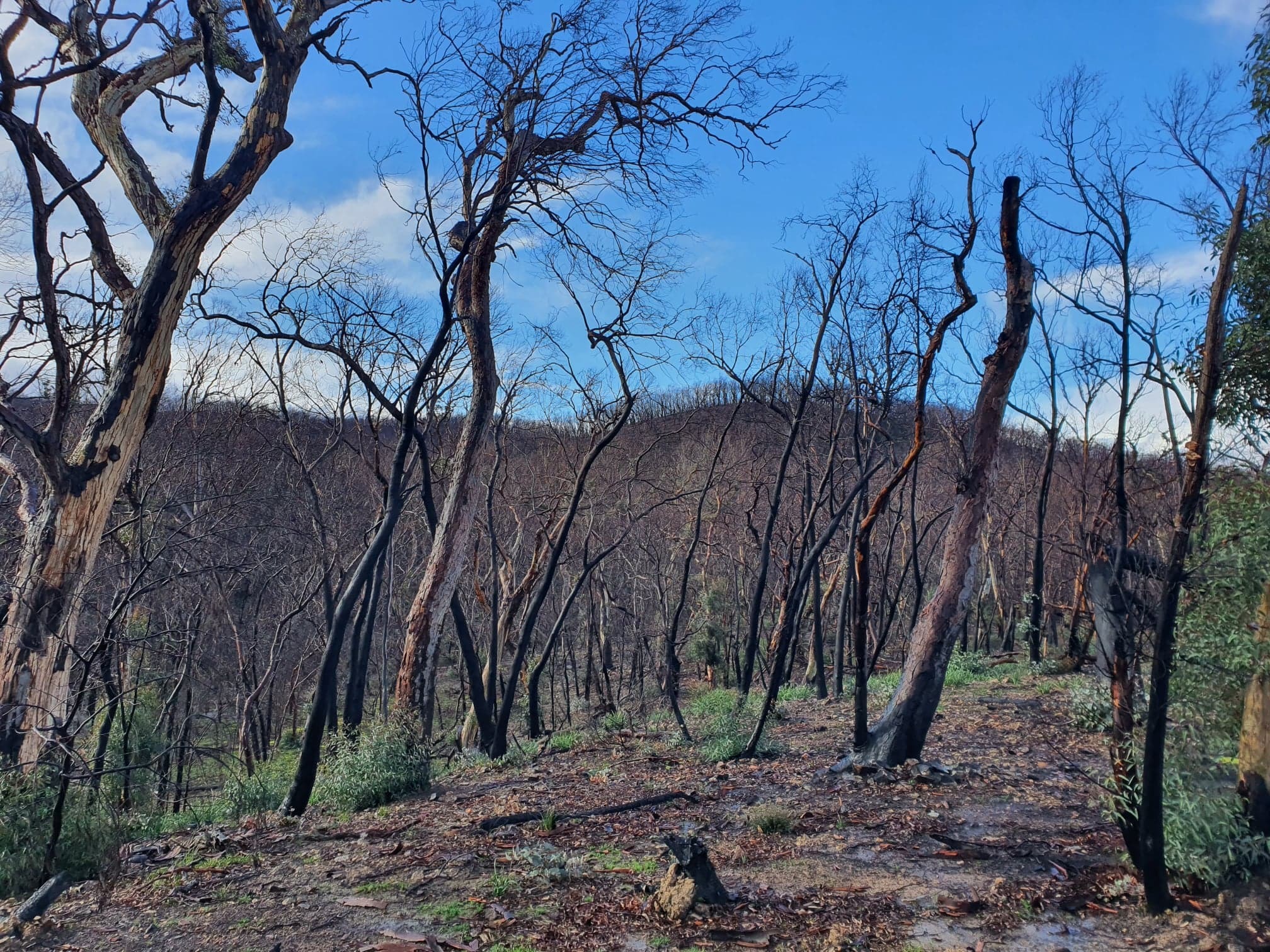 As the burnt landscape remains vivid in the eyes of locals, so too do the memories.

"It would be rare a day goes past when I don't reflect on the fires and remember certain aspects of it," Mr King said.

"We're still reliving it because we are living in the area that has been impacted. It's not something you can just simply walk away from."