Sanna Marin, who at 34 is the world's youngest sitting PM, believes the flexible working set-up could be the "next step" in modern, healthy living.

"I believe people deserve to spend more time with their families, loved ones, hobbies and other aspects of life, such as culture," she told New Europe. 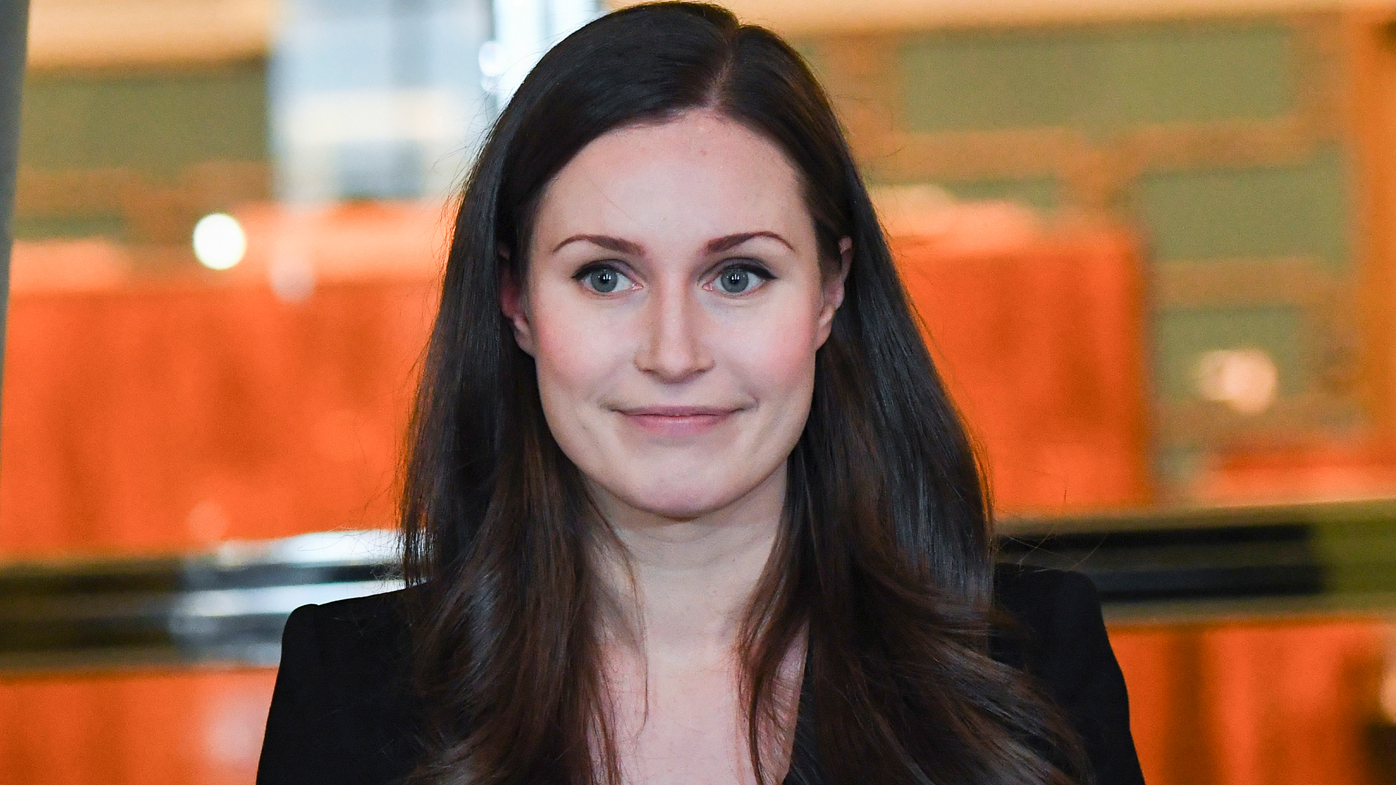 Finland and its Scandinavian neighbours have long been at the forefront of socially-focused approaches to work.

In 2015, Sweden adopted a six-hour working day and results showed employees were happier and more productive.

A 1996 Working Hours Pact law in Finland allowed workers to set their start or finish times three hours earlier than their employer intended.

Marin, a mother-of-one, was elected into office last month. She leads a centre-left coalition with four other parties which are all headed by women, three under 35.

Of her proposal to shorten the working week, Marin said: "This could be the next step for us in working life."

If Finland adopts the plan, it will roll out a larger version of a handful of corporate trailblazers.

A small New Zealand financial services company, Perpetual Guardian, trialled a four-day work week and then established it as policy in 2018.

Months after its launch, Perpetual Guardian boss Andrew Barnes told The Guardian his staff were 20 per cent more productive and happier.

Microsoft Japan implemented a four-day workweek this year and reported employees were 40 per cent more productive.

Criticisms of the four-day week hinge on complexity for big companies to roll out the scheme, and the costs involved.