Chris Cucurullo cried when he told his customers he’d be closing down his video rental store at the end of January.

Chris Cucurullo cried when he told his customers he'd be closing down his video rental store at the end of January.

His business in the small New Zealand town of Dargaville, which has a population of just 4250, had been in a death spiral for the best part of a decade.

A victim of Netflix, a plethora of legal and illegal streaming services and pirated movies, Mr Cucurullo had fallen more than one year behind in his rent payments. 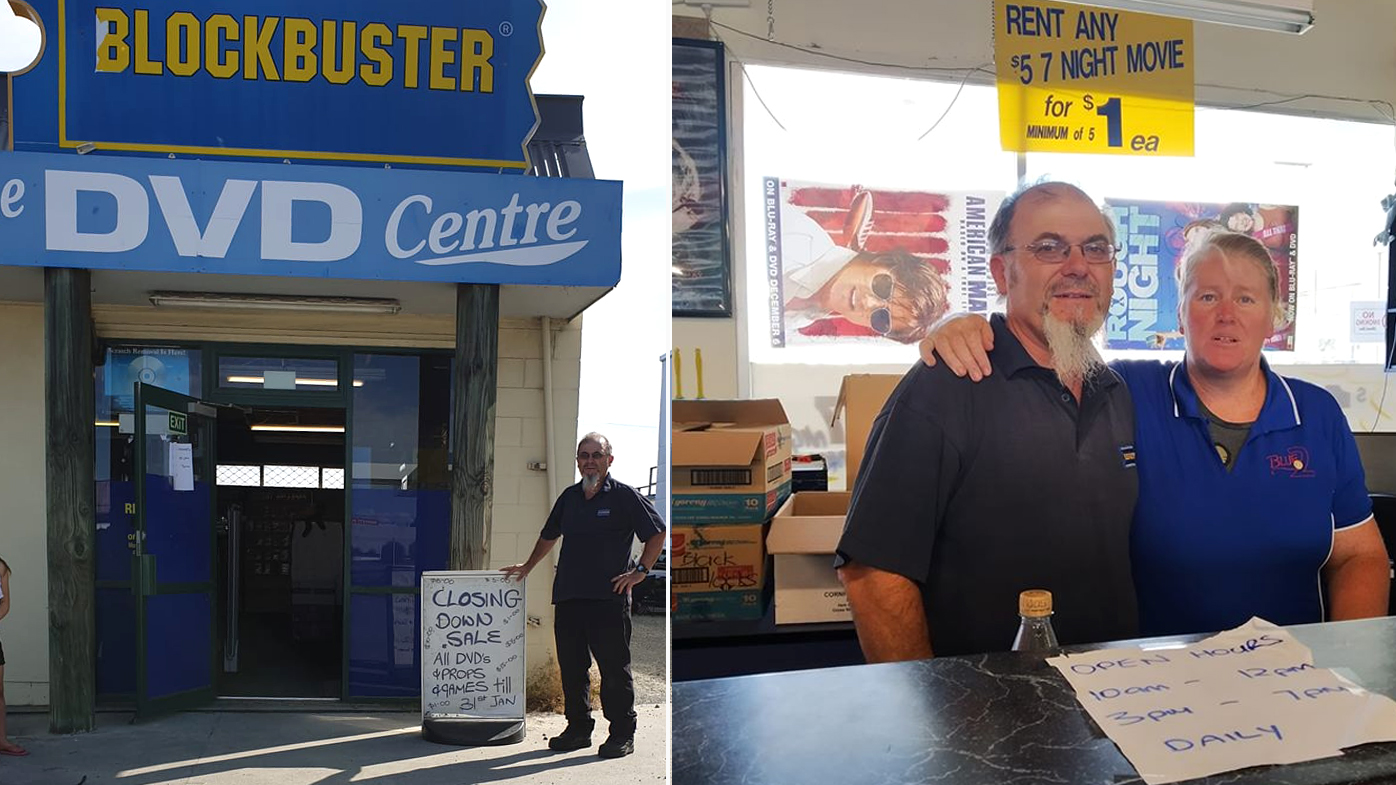 Now, just days away from the doors closing forever, literally everything inside the store which Mr Cucurullo has owned since 2013 is up for sale.

The video store's iconic yellow and blue Blockbuster sign is listed on TradeMe, New Zealand's local version of eBay. With a starting price of $1000 – and despite its cultural ties to a once mighty global empire now in extinction - the sign is yet to receive a single bid.

When Mr Cucurullo, 54, bought his business in 2013, the Blockbuster sign sat proudly on the roof. The store's name changed to Blue 2 Video, but Mr Cucurullo kept the signage.

Though not technically a Blockbuster store, Mr Cucurullo claims it's a nod to the shop's family tree. The world's last remaining Blockbuster Video store is located in Oregon, USA. 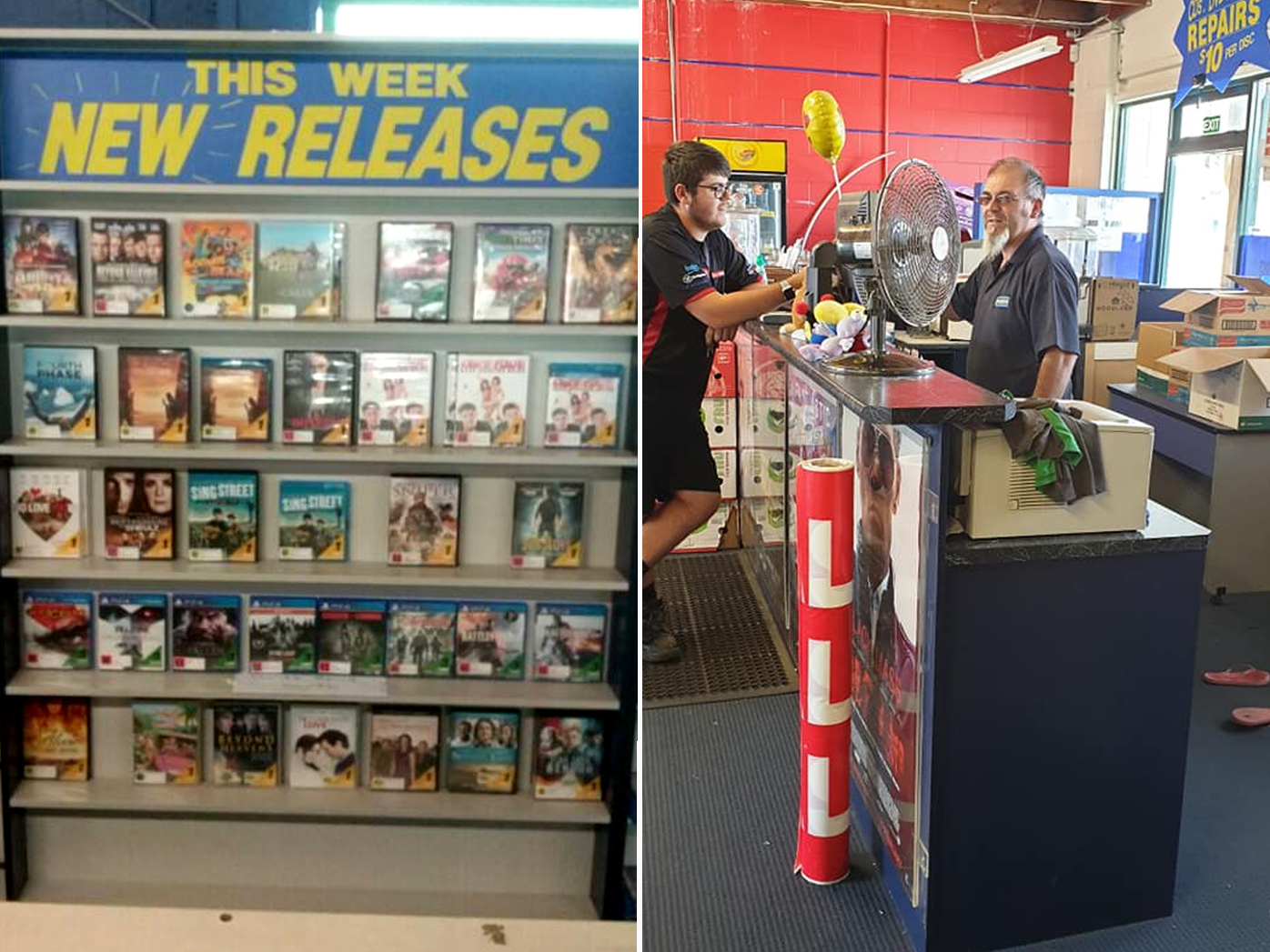 "I love the business," Mr Cucurullo says about the industry he has been a part of for 26 years.

"I love talking to people and chatting about movies or whatever else they wanted to talk about."

Mr Cucurullo says his store was a kind of quiet refuge for people, some seeking shelter from the weather, others from life's travails.

READ:  Submarine deal shows China 'the three nations will not be bullied'

"They'd wander up and down the aisles, like they do in record shops and book stores, looking over the titles."

He tells a story about a local woman who regularly ducked in for peace and quiet from her family, like someone might visit a church.

Mr Cucurullo laments the rise of streaming services, and how that tech has eaten away at the human interactions that occur inside a local video store.

"People would come in and we'd talk about movies and they'd ask about recommendations."

Like many, he has fond boyhood memories of exploring the video store on a Friday night with a $5 budget to spend. 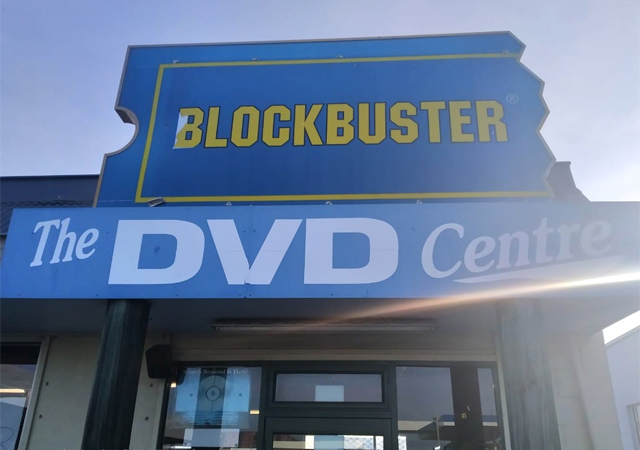 "They don't go into bricks and mortar stores anymore."

When Mr Cucurullo bought the business seven years ago, it was flat lining.

The previous owners were feeling the Netflix pinch. The store had just 7000 ageing movie titles and there was no investment in new releases.

"When I took over it was pretty dead," Mr Cucurullo says.

Immediately Mr Cucurullo began "pumping" every cent he had into the business. The store's shelves were soon buckling under the weight of more than 20,000 titles.

But despite the injection of cash and enthusiasm, the books signalled the final credits were about to roll.

"My accountant kept telling to me to close the doors, that it was a bottomless hole."

When Mr Cucurullo opened a letter from his landlord detailing he owed 14 months of rent, time was up.

"I was in tears when I had to tell the landlord and post the news on the website." 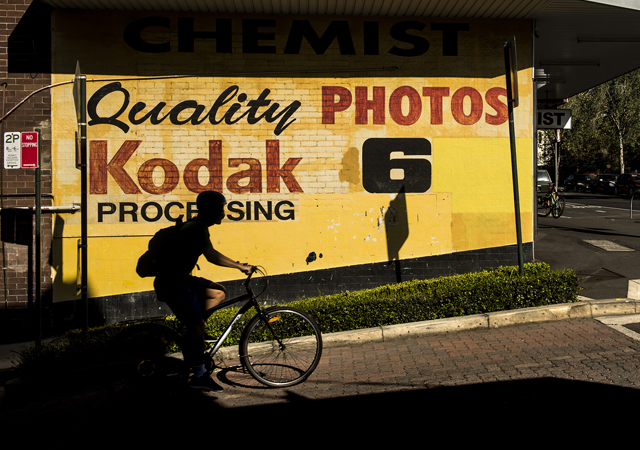 Like Kodak, Blockbuster got hit by a tech asteroid and went the way of the dinosaurs.

Blockbuster declared bankruptcy in 2010 and all corporate-owned stores were closed in 2014.

Locally owned franchises still operated, but they too soon closed in a steady trickle.

In 2000, the two Netflix founders met with Blockbuster chiefs hoping to sell their business for $50 million.

The deal never got done.

Blue 2 Video will close on January 31.