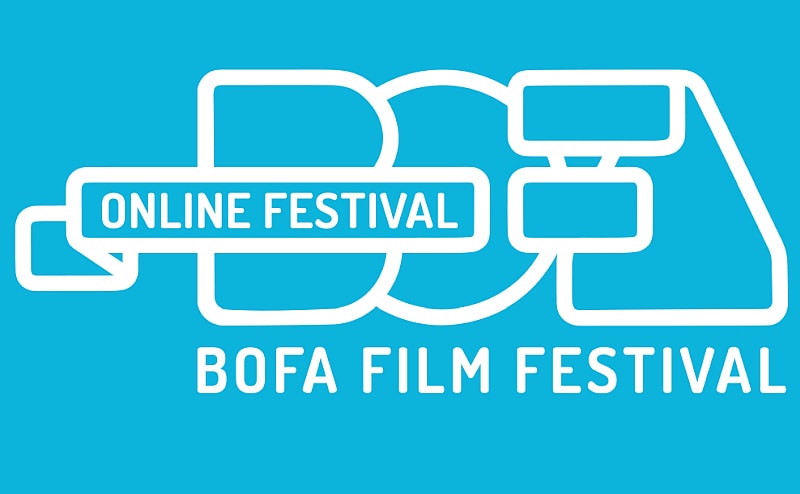 Tasmania’s iconic BOFA Film Festival will have a free online program for its 10th edition. Meanwhile international collaboration We Are One will feature in May. 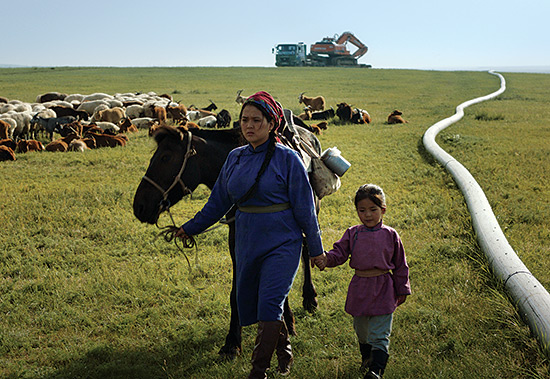 Veins of the World, a Mongolian film showing at BOFA.

The Tasmanian Breath of Fresh Air (BOFA) Film Festival’s 10th anniversary festival refuses to be a victim of the coronavirus pandemic. BOFA is back with what is expected to be the first major online film festival in Australia.

“We were gutted that this iconic year in the life of BOFA should be cancelled and so we looked around and found an online solution,” said Festival Director, Owen Tilbury.

“We’ve curated 20 films across themes of Our Stories, Climate Action, World Stories, Eat and Drink and The Choices We Make. And from Friday 1 to Sunday 17 May you can either binge watch anytime for free or watch a film a day/night,” he said.

How does it work? All subscribers to the Festival newsletter will be sent a code in late April that opens up access to all the films for free.

“Tell your family, friends and associates to sign up at Log On Details and they can enjoy BOFA 2020 for free, too,” said Tilbury. “Let’s use the virtual festival concept to get as many film lovers as possible involved around the state – and around the nation!”

Each Friday, Saturday and Sunday of the three weekends of BOFA Online Film Festival will also feature curated Zoom conversations with a panel made up of film makers and subject experts to unpick a nominated film. Audiences can follow the invitations at Conversations and Zoom in to listen to the panel and share their thoughts.

“It isn’t easy here in Tasmania. It never has been. People can say things are impossible and many might have believed it. But we at the Tasmanian Breath of Fresh Air Film Festival have always believed that being Tasmanian is the quiet pursuit of the extraordinary.

So, please join us from wherever you are in Australia at the first major Australian film festival to go online and let’s refuse to be cowed by COVID-19!”

BOFA thanks their government and corporate sponsors who’ve stepped up so that this festival can be offered completely FREE. They include: Events Tasmania, City of Hobart, City of Launceston, UPC Renewables, Launceston Film Society, Optus, McArthur Financial, Fermentasmania and Cityprom.

We Are One: A Global Film Festival

The newly-announced 10-day digital festival will feature programming from 20 festivals, enabling audiences to experience films from around the world. The festival to benefit World Health Organisation COVID-19 Solidarity Response Fund

Tribeca Enterprises and YouTube jointly announced We Are One: A Global Film Festival, an unprecedented film festival exclusively on YouTube, bringing together an international community of storytellers to present festival programming for free to audiences around the world. Set to begin on May 29 on YouTube.com/WeAreOne, the festival will feature programming curated by the multiple international film festivals.

Core to the DNA of film festivals is the belief that artists and creators have the power to bring people together and create meaningful connections during a time when the world needs it most. Through We Are One: A Global Film Festival, audiences will not only get a peek into different cultures through a new lens, they’ll be able to support local communities by directly donating to organisations helping the relief efforts for those affected by COVID-19. The festival will benefit the World Health Organisation (WHO), as well as local relief partners in each region.

“We often talk about film’s uniquely powerful role in inspiring and uniting people across borders and differences to help heal the world. All of the world needs healing right now,” said Tribeca Enterprises and Tribeca Film Festival Co-Founder and CEO Jane Rosenthal.

“We Are One: A Global Film Festival unites curators, artists and storytellers to entertain and provide relief to audiences worldwide. In working with our extraordinary festival partners and YouTube we hope that everyone gets a taste of what makes each festival so unique and appreciates the art and power of film.”

“One of the most unique and inspiring aspects of the world staying home is our ability to come together and experience an event as one, and We Are One: A Global Film Festival is just that,” said Robert Kyncl, Chief Business Officer, YouTube. “Along with Tribeca Enterprises and our incredible partners, we are bringing fans the opportunity to experience the curated programming each of these festivals provides as part of our ten-day long event. It’s an event that’s never been done before and we’re proud to be the home for this fantastic content that is free to fans around the world.”

“We are proud to join with our partner festivals to spotlight truly extraordinary films and talent, allowing audiences to experience both the nuances of storytelling from around the world and the artistic personalities of each festival,” said Pierre Lescure, President of the Cannes Film Festival, and Thierry Frémaux, Cannes Film Festival General Delegate.

We Are One: A Global Film Festival will run from May 29 – June 7 on YouTube.com/WeAreOne. Programming will be available for free, and will include films, shorts, documentaries, music, comedy, and conversations. A full schedule will be available closer to the festival start date.

Tribeca Enterprises is a multi-platform storytelling company, established in 2003 by Robert De Niro and Jane Rosenthal. Tribeca provides artists with unique platforms to expand the audience for their work and broadens consumer access to experience storytelling, independent film, and media. The company operates a network of entertainment businesses including the Tribeca Film Festival; the Tribeca TV Festival; and its branded entertainment production arm, Tribeca Studios.