A holiday soaking up the sun in the Pacific Islands may seem like a distant dream, but it could become a possibility for vaccinated Australians before the end of the year.

A holiday soaking up the sun in the Pacific Islands may seem like a distant dream, but it could become a possibility for vaccinated Australians before the end of the year.

The Fiji Government announced at the end of last month its plan to reopen its borders to international tourists in November.

The government expects to reach its target of having at least 80 per cent of its eligible population vaccinated by then. 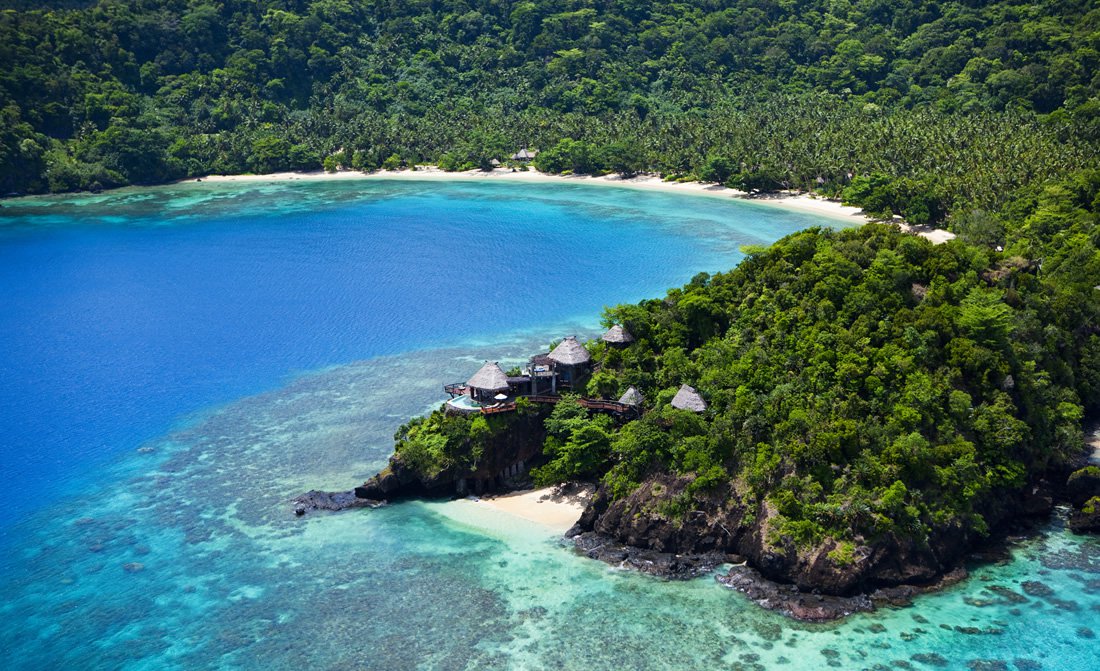 The island nation has been recording less than 200 daily cases on average for the past week and has been rapidly rolling out its vaccination program.

According to Fijian Government statistics, 97.1 per cent of the country's target population have received at least one dose and 58.2 per cent are fully vaccinated.

Qantas CEO Alan Joyce has said the airline plans to resume flights to "COVID-safe destinations" such as Singapore, the United States, Japan, the United Kingdom, Fiji, New Zealand and Canada from the middle of December when 80 per cent of Australia's eligible population is expected to be vaccinated.

In line with the plan, the airline has already started advertising flights to Fiji for December. 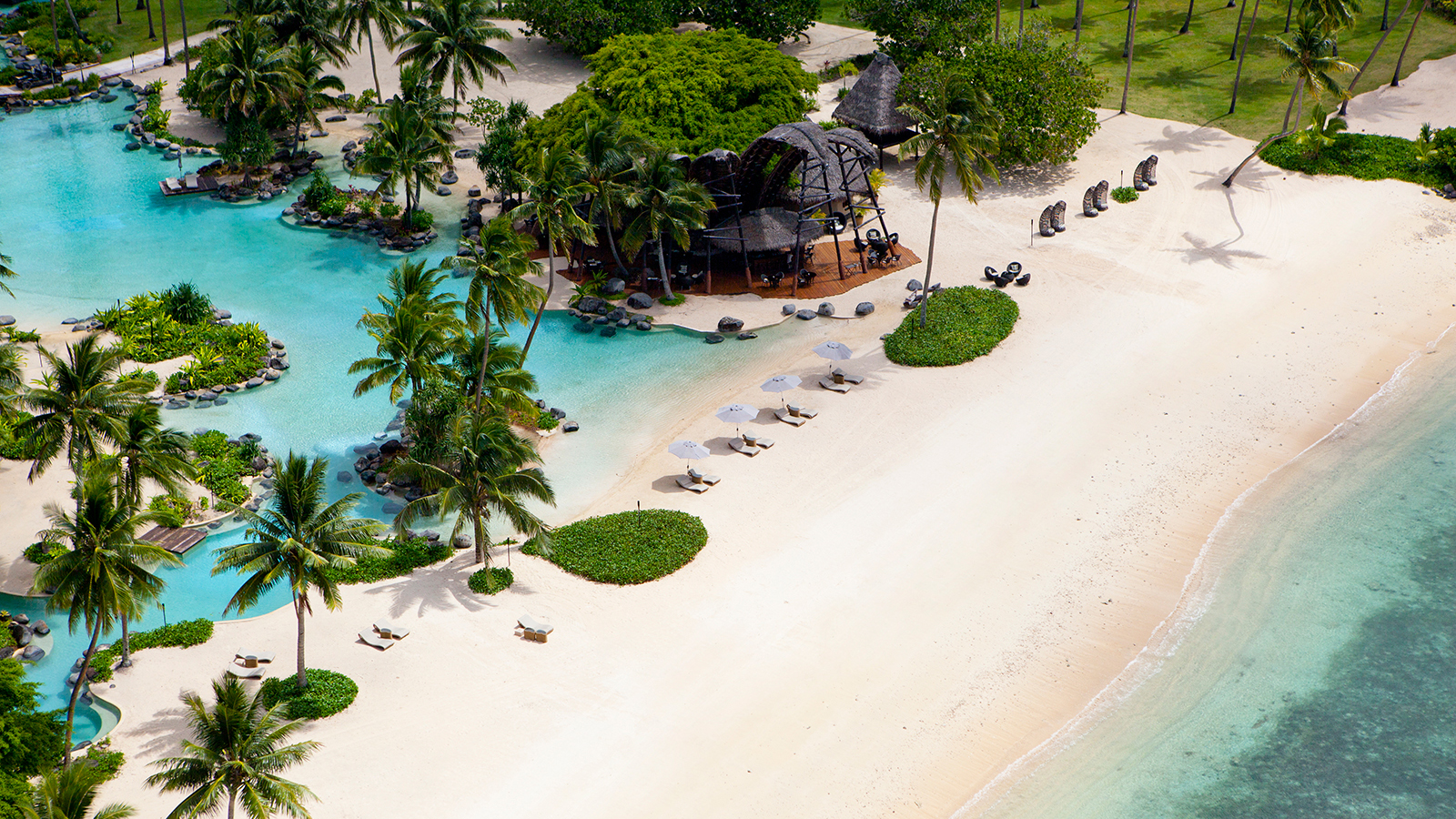 Tourism is Fiji's biggest industry and accounts for 100,000 jobs.

Tourism Fiji CEO Brent Hill told the ABC the success of Fiji's vaccination scheme had given the country the confidence to take steps towards opening up for vaccinated travellers.

"I think we're being as prudent and careful as we possibly can be," Mr Hill said.

READ:  I'm A Celebrity's Paulini Addresses Abbie Chatfield's Campaign To Make Her The Next Bachelorette

"The key thing is, if you've got a really strong level of local vaccination, coupled with only accepting fully vaccinated travellers who test negative before they get on the plane, then you're dramatically reducing the risk," Mr Hill said.

"Everybody's really keen to get things back up and running and started again, and Fiji is ready and waiting for tourists."