The Greens have been criticised after calling for commemorative events marking the 250th anniversary of Captain Cook’s landing in Australia to be scrapped.

The Greens have been criticised after calling for commemorative events marking the 250th anniversary of Captain Cook's landing in Australia to be scrapped.

Leader Adam Bandt declared they were not "an appropriate way to mark history because it's not being honest about the dark sides of Australia's history." 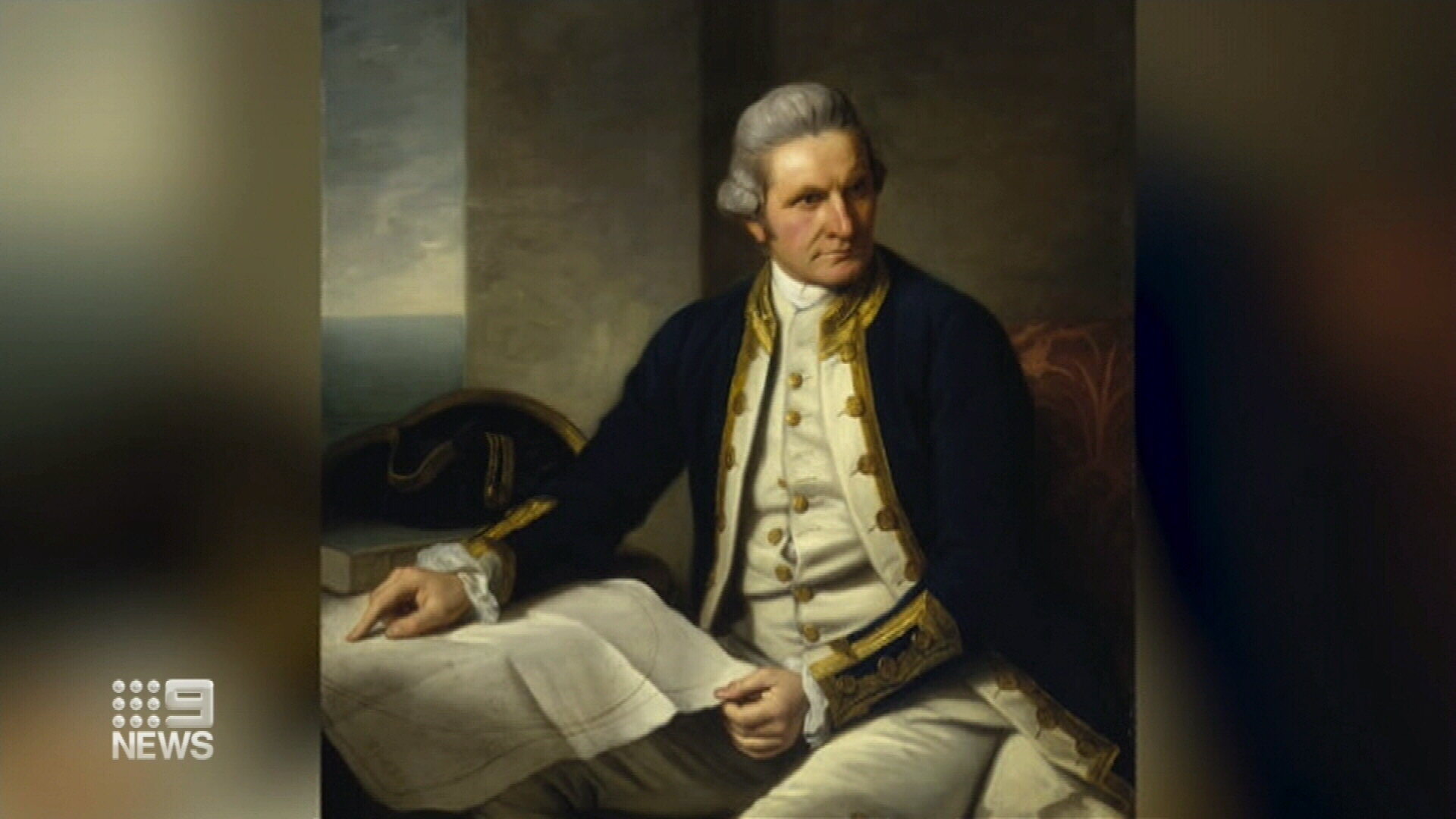 The Senator told 9News "what do they want to do expunge history? That's part of my cultural background is the English connection. I'm Australian."

The Prime Minister says the day Captain Cook landed at Botany Bay, April 29, is an "important part of Australia's history."

"The relationship and reconciliation to continue to take place when we talk about our history and we talk about it in an honest way," Scott Morrison said.

There were a number of events originally planned around the country to mark the 250th anniversary.

The 200th was one of much fanfare. 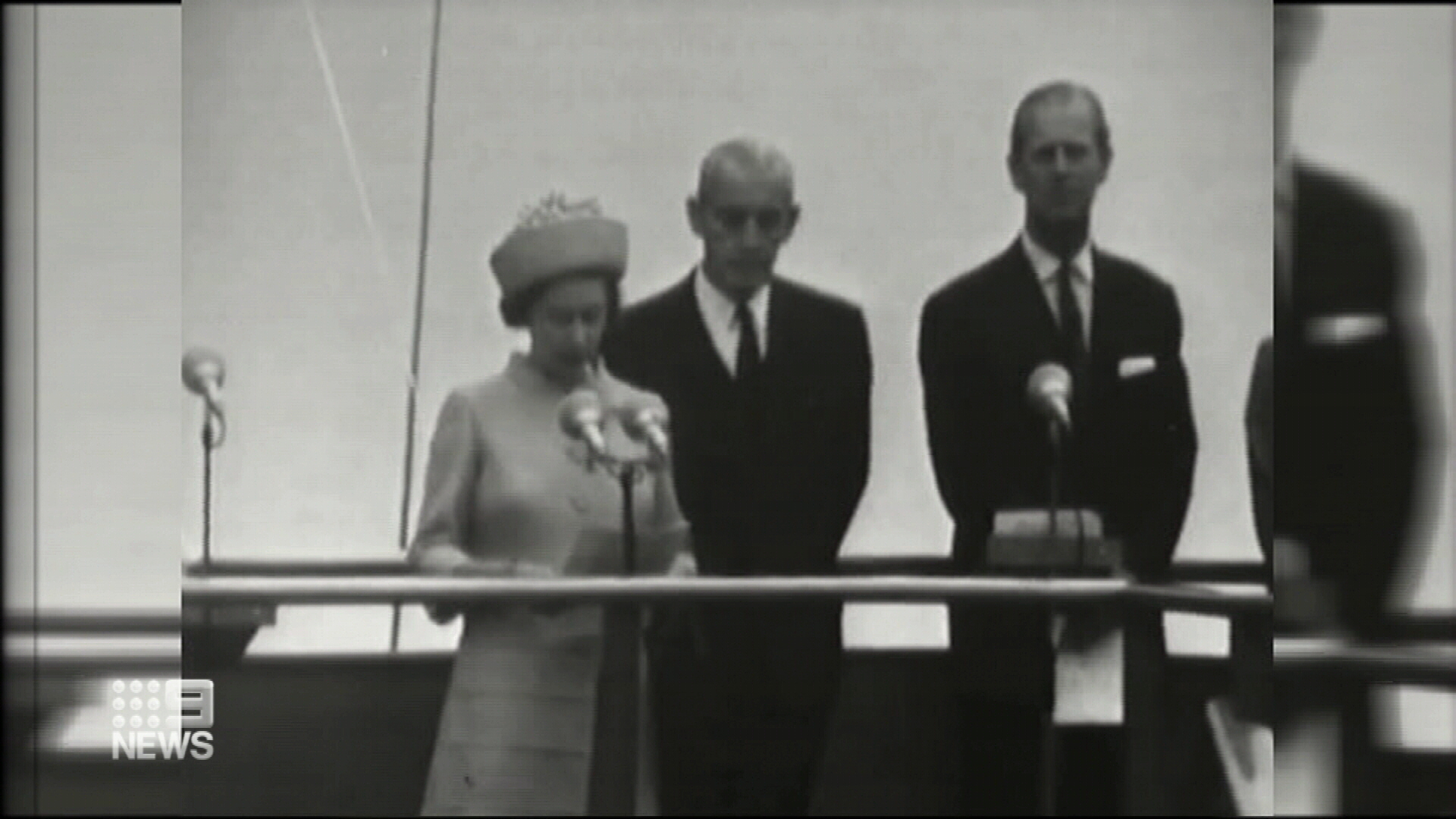 A replica Endeavour sailed, and there were re-enactments on the shore.

Even the Queen visited, honouring Australia's ship-building in Newcastle.

She launched a new vessel, declaring, "we celebrate James Cook's voyage of discovery".

It's not a celebration anymore, more a commemoration, as councils work alongside Indigenous Australians in joint events.

But a number have been altered or scrapped, already.

An Endeavour replica was supposed to be sailing around Sydney on April 29, the exact day Cook set foot on the shores of Botany Bay. That won't be happening until later in the year.

Near where Captain Cook first sighted Australian land at Point Hicks in Victoria, events have been cancelled.

Organisers say that's because of the devastating bushfires which hit East Gippsland in January. 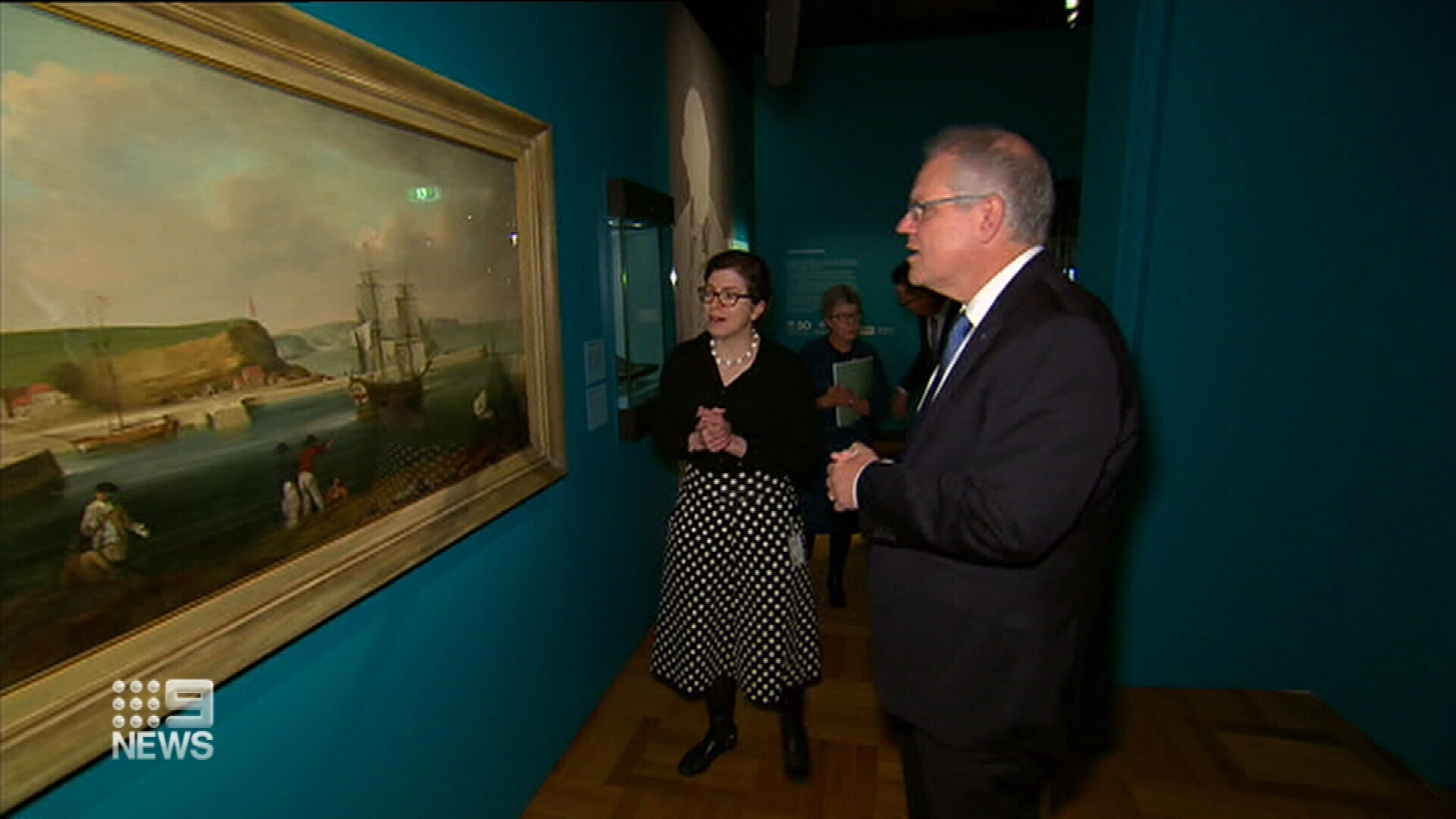 And two months out from the milestone, a federal government website supposed to be promoting events for the commemoration services is not yet up.

According to the Aboriginal Heritage Office, the late Aboriginal elder Aunty Beryl Timbery Beller described the landing as part of a European invasion.

"They were so ignorant they thought there was only one race on the earth and that was the white race. So when Captain Cook first came, when Lieutenant James Cook first set foot on Wangal land over at Kundul which is now called Kurnell, he said, oh let's put a flag up somewhere, because these people are illiterate, they've got no fences," she is quoted as saying.

Greens leader Adam Bandt called for more work to be done on recognition, and treaties with Indigenous Australians.

"Australia's history for Aboriginal and First Nations people is one of violence and dispossession. There are a lot of dark events in Australia's past we need to be honest about," he said.

This comes almost a week after the 12th anniversary of Kevin Rudd's apology to Australia's Indigenous peoples and particularly the Stolen Generation, in the Parliament. The Prime Minister, a self-confessed admirer of Captain Cook, said the histories of both Indigenous and non-Indigenous Australians can be respected.

"My electorate is actually where he first set down in Botany Bay. Each year on the 29th of April we have had an acknowledgement and coming together of cultures ceremony," he said.

This year that event will go ahead, so too an evening on Indigenous stories. Many other events proposed at a Sutherland Shire council meeting in November won't be. Councillors have told 9News there are no problems with cultural sensitivities.

A council spokesperson said, "In 2020, we are proud to be working alongside La Perouse Local Aboriginal Land Council to deliver 'The Meeting Of Two Cultures', marking the 250th anniversary."

A major festival in Cooktown in far north Queensland will go ahead later this year.

In a video published online, organisers said communities were working alongside each other, to tell the story of Cook's voyage, and those of the local Indigenous community.