An Australian man trapped in Wuhan has described the fear sweeping the Chinese city as health authorities warn the deadly coronavirus is strengthening.

Rui Severino is one of about 100 Australian citizens, including children, stuck in the epicentre of last week's outbreak.

Five people are being treated for the virus in Australia, four in New South Wales and one in Victoria.

"It is very dangerous," a masked Mr Severino told 9News of his stay in China.

READ MORE: What is the coronavirus and are you at risk?

READ MORE: How to protect yourself from coronavirus in Australia

"It's not a China problem, I honestly believe it's a world problem."

The Melbourne horse trainer arrived in China 12 days ago and since then the city of 11 million has been in shutdown.

"There is a lot of people…feeling a bit anxious and wanting to leave."

France, Japan and the United States are evacuating their citizens from the region while Australia is considering its options.

"There are limitations to what we can do," Foreign Minister Marise Payne told reporters today.

"We are exploring all opportunities to ensure that when it is possible, we can assist their departure."

Mr Severino told 9News he has not been contacted by the Department of Foreign Affairs.

A 21-year-old woman has become the fourth person in NSW to test positive for coronavirus, as China authorities warn the disease is strengthening.

READ:  Jacob Blake breaks silence after being shot by US police

Six more people are being tested.

"Clearly that's concerning but we will approach it in the same way we have approached the other cases," NSW Health Minister Brad Hazzard told reporters.

NSW Health today said the university student was being treated in isolation at Westmead Hospital after arriving in Sydney from Wuhan.

The UNSW student was on the last flight out of Wuhan to arrive in Sydney on Thursday. 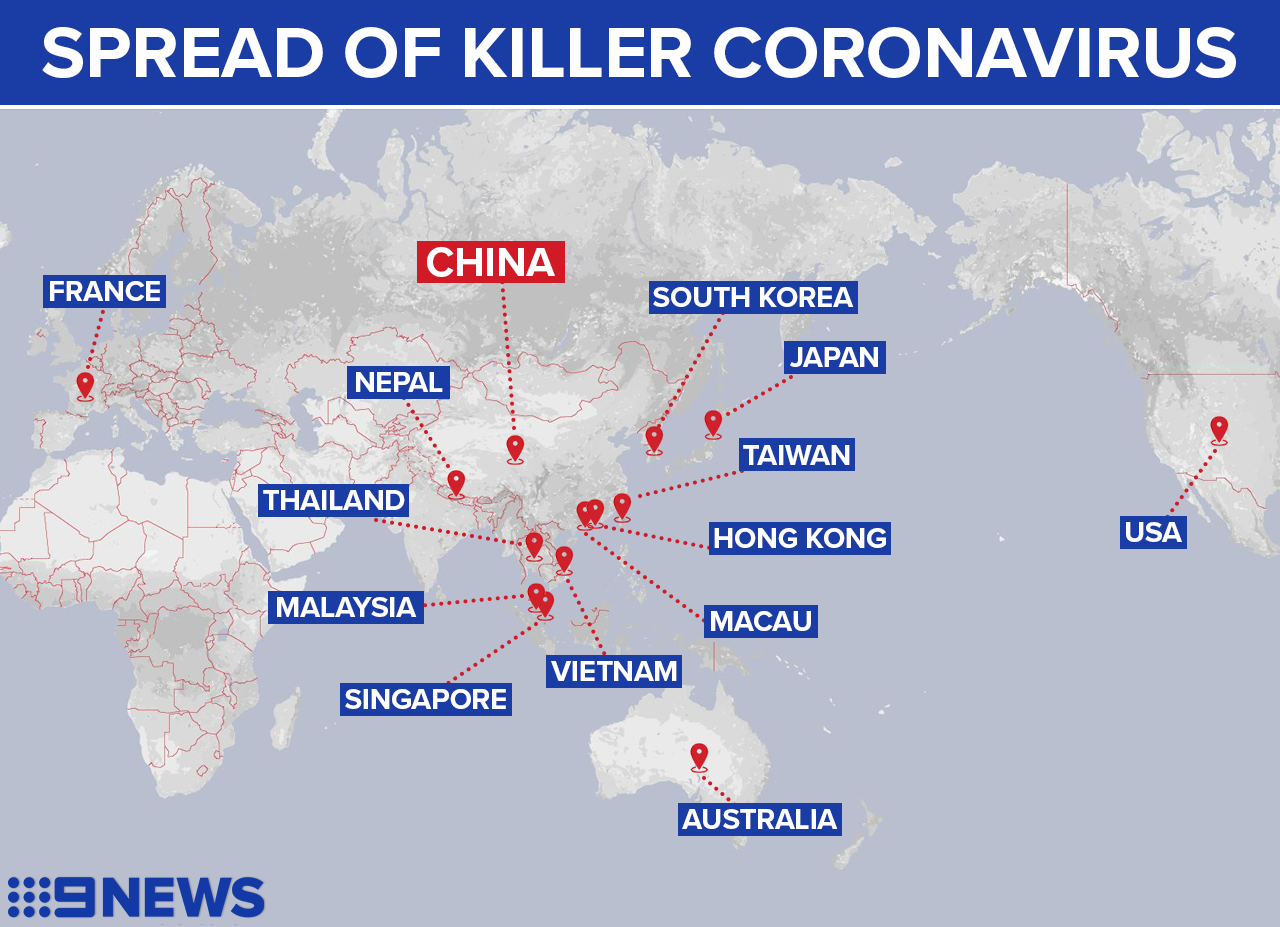 "She travelled on the plane back, she was met at the airport, she received the fact sheet which said if you become unwell then seek care and these are the signs and symptoms," NSW chief health officer Dr Kerry Chant told media.

"She developed some symptoms 24 hours later and they worsened and she presented to the emergency department."

The woman showed no symptoms when she arrived at the airport but was placed in home isolation once she began exhibiting flu-like symptoms.

The Chinese government claims people with coronavirus are contagious even if they aren't showing symptoms.

Forty-one flights from mainland China, Taiwan and Hong Kong arrived today mainly in Sydney and Melbourne as well as Brisbane, Perth and Adelaide. 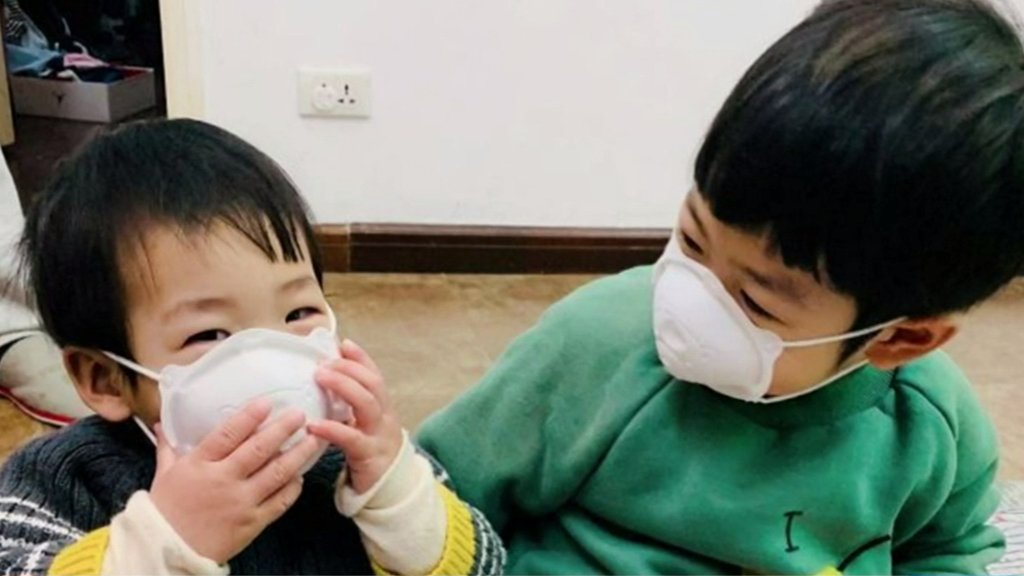 "I'm actually worried for Australia because of the number of Chinese travellers that we've seen… especially prior to the Chinese New Year," Mr Severino said.

Five million people are estimated to have left Wuhan before the lockdown.

Three men - aged 35, 43 and 53 - are already being treated in hospital for coronavirus and are listed as stable.

In Victoria, a man in his 50s is being treated at Monash Medical Centre while four of his family members are being quarantined at home.

Dr Chant said healthy school children who travelled to China during the holidays would not be told to stay at home when classes return.

Meanwhile, some of Sydney's top private schools have ordered the parents of students returning from China get a doctor's clearance before sending their children back to school. 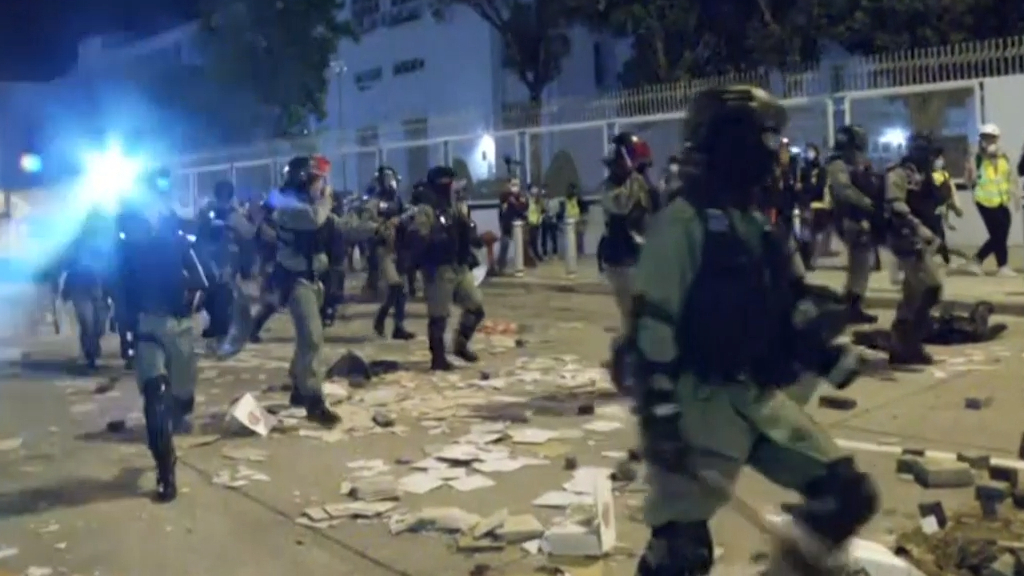 Only children who have been in close contact with someone confirmed to have coronavirus will be asked to stay at home, the state's chief health officer said.

"We're only recommending exclusion for children who are close contacts of a confirmed case," she said.

"(But) if you've come back from Wuhan or Hubei more broadly, and you're unwell, then we suggest you get assessed. We also don't want flu being transmitted and other infectious diseases."