Dean, whose surname has not been published, claims he was trapped on a bus at Perth Airport and treated poorly by officers, who accused him of lying on his border crossing approval.

A fly-in, fly-out worker has been sent to hotel quarantine and faces being kicked out of Western Australia after an altercation with police in Perth.

Dean, whose surname has not been published, claims he was trapped on a bus at Perth Airport and treated poorly by officers, who accused him of lying on his border crossing approval.

"He was in possession of an application, which that application cited he was returning home to WA," Commissioner Chris Dawson said. 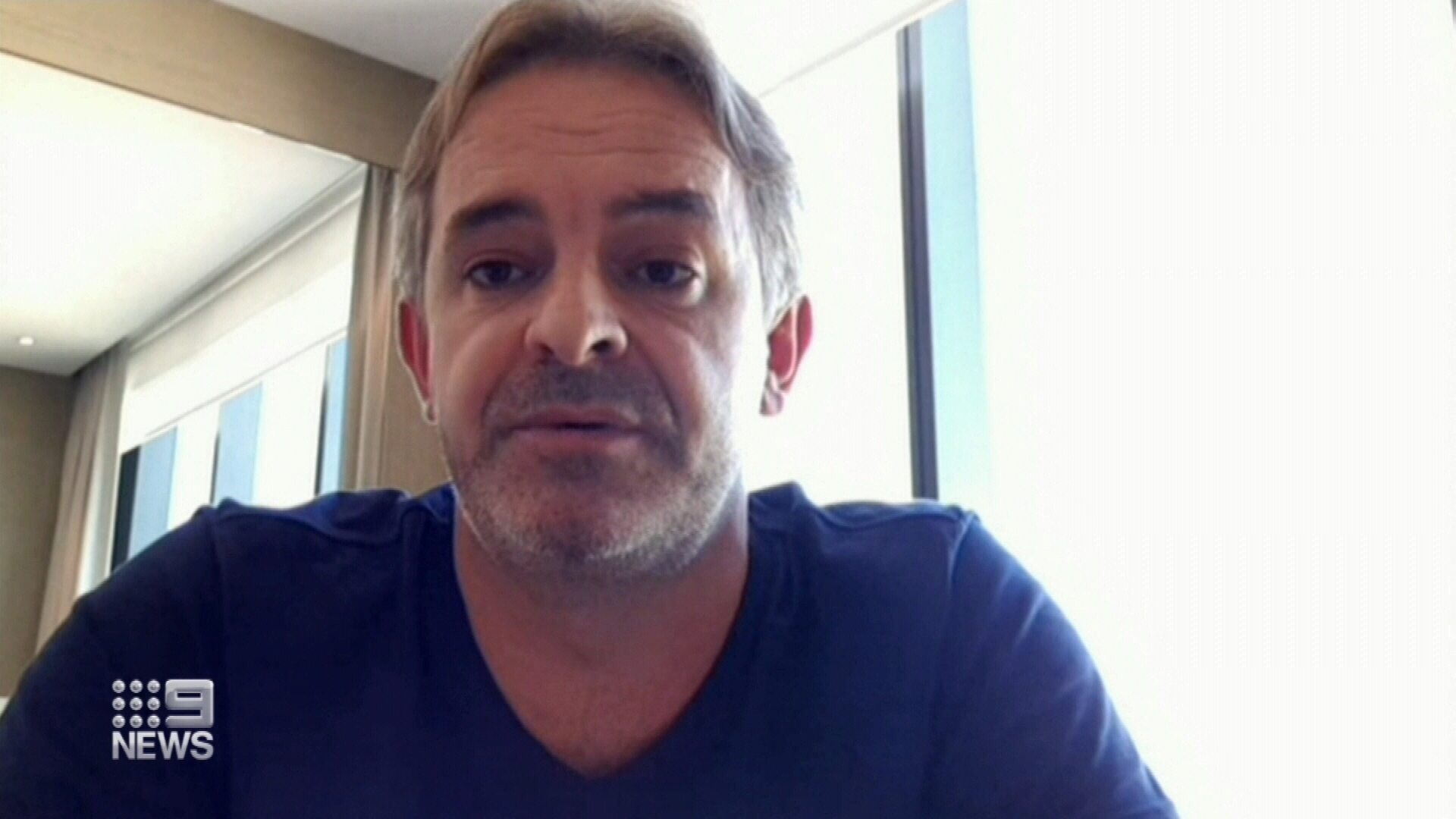 "The officers making an assessment there challenged the individual on that and deemed the application should be rejected and he was placed in quarantine."

The officers who rejected the application say the information provided by the 45-year-old clashed with details he had previously given on another rejected form, in which he said his official address was his dad's home in Tasmania.

Dead said he had been living with a partner in Perth in the months before the pandemic and was organising to move to Western Australia permanently.

"I'm not a criminal. I have a partner here and I want to be with her," he said. 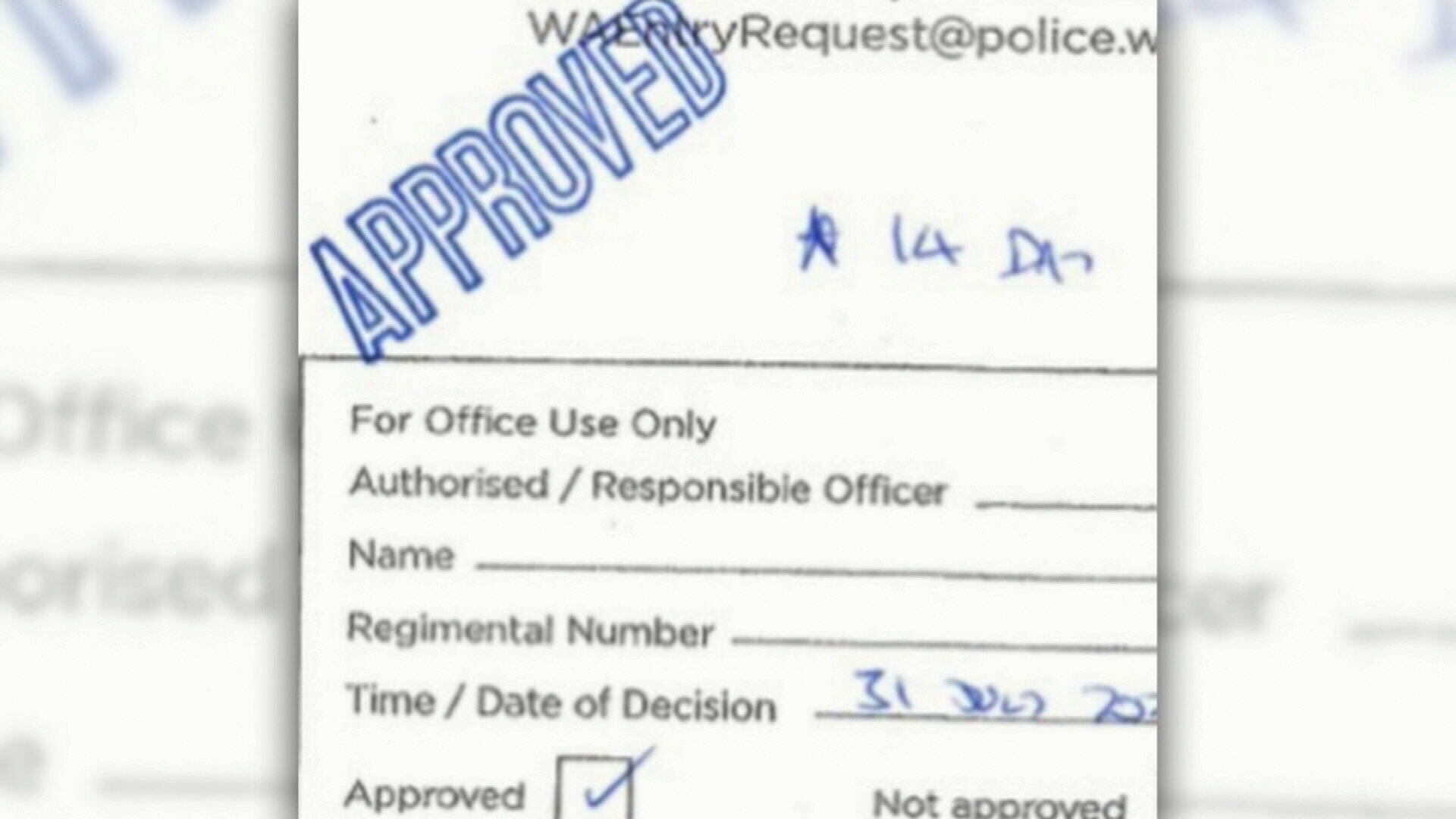 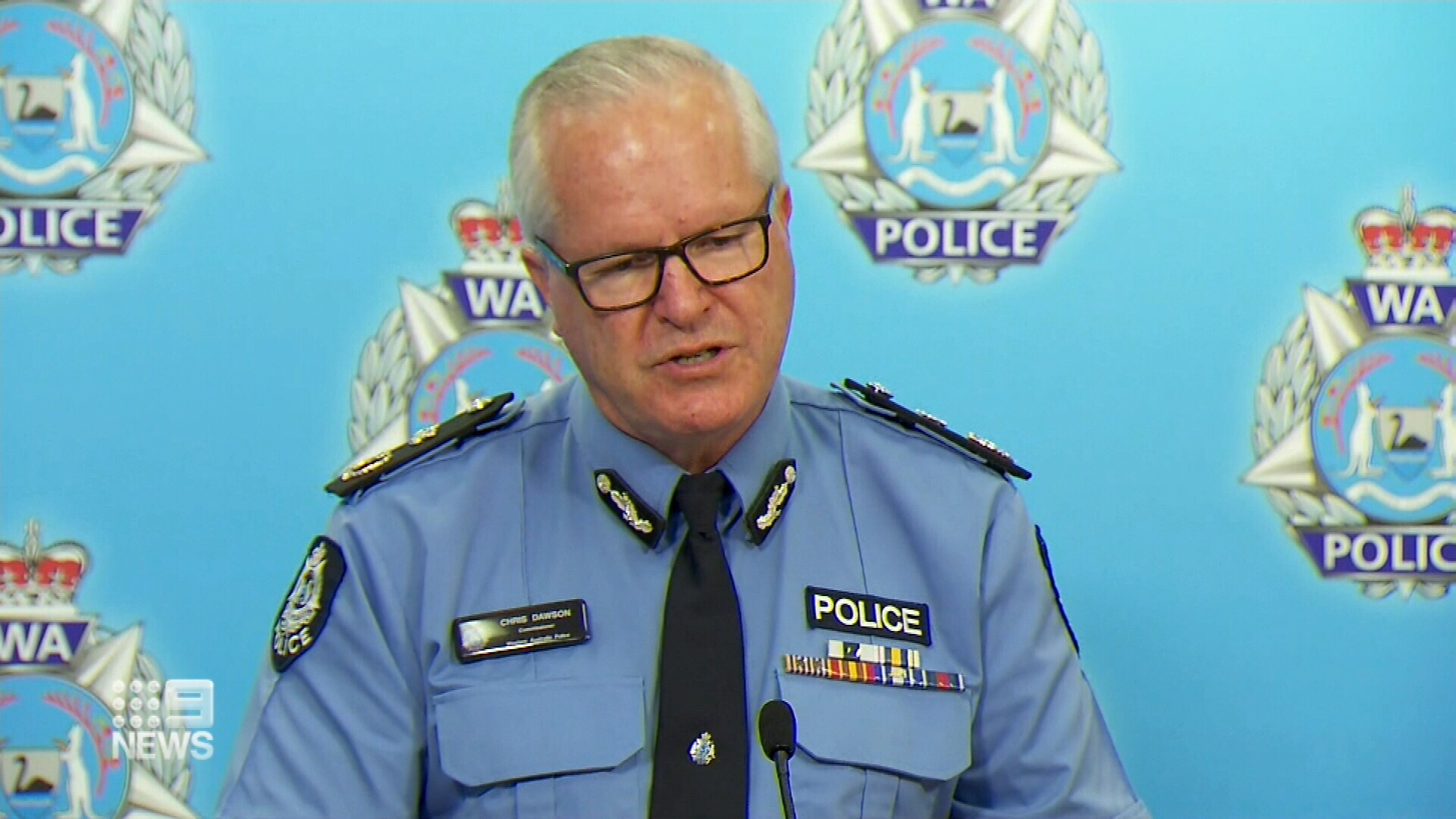 His partner, Robyn, has also come to his defence saying he's not trying to undermine any of Western Australia's public health orders.

"He's not a Clive Palmer, he's a genuine person who's working hard to support his family."

Since his quarantine at the Westin hotel, he claims he has been treated poorly, with requests to go to the bathroom repeatedly ignored.

"I had to drink the rest of my water bottle and urinate in that and fill that up – so it's a bit humiliating," he said.

Dean currently faces being flown out of Perth to Adelaide and possibly fined up to $50,000 for the allegedly false declaration.

Mr Dawson said about 500 people were allowed into the state each day under a range of exemptions. Hundreds more have issued complaints after rejected applications.