A female prison worker has been charged over allegations she had sex with an inmate at the facility she was employed at.

The 25-year-old woman was arrested at an Ingleburn home in Sydney's south west this morning and taken to Campbelltown Police station where she was interviewed. 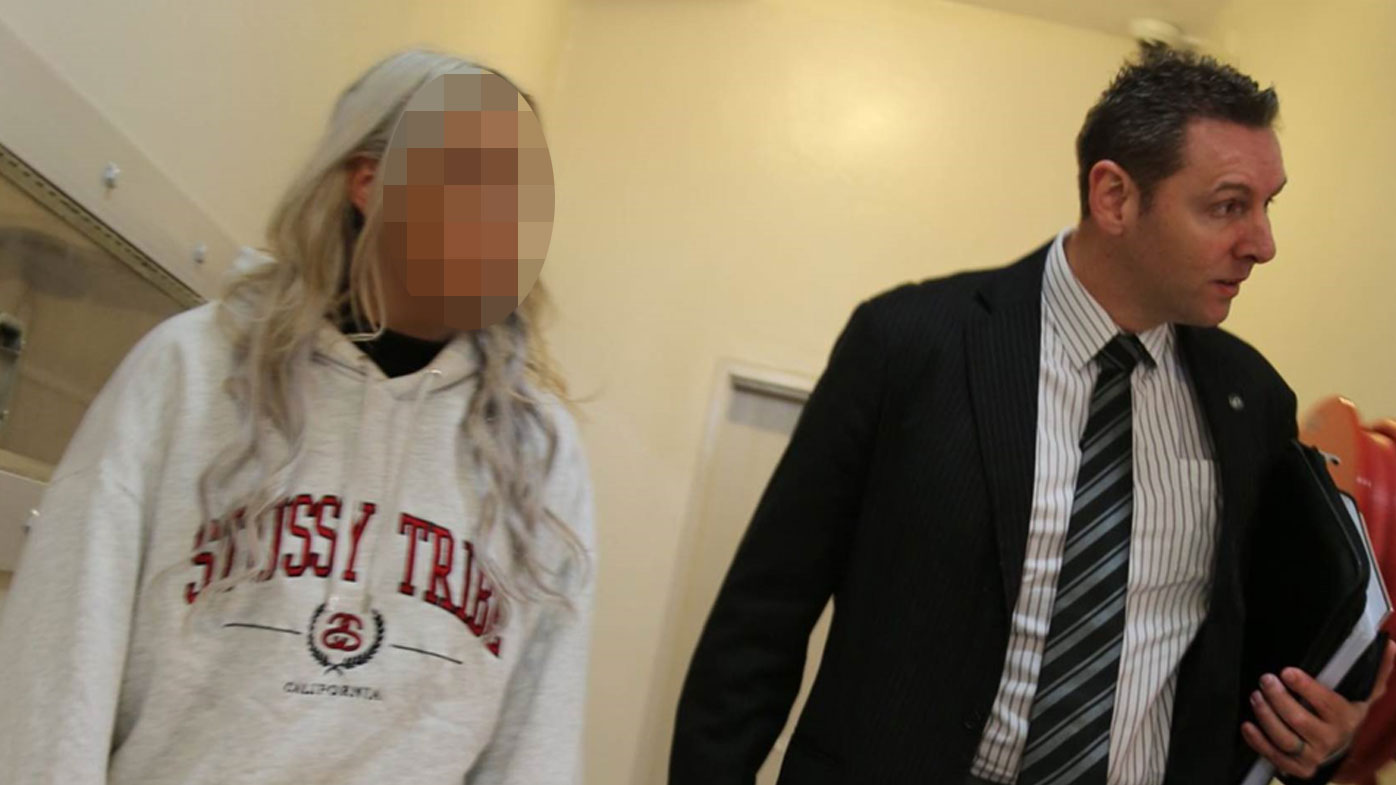 The police investigation was sparked last week when Corrective Services notified detectives of the inappropriate relationship between the woman and the prisoner.

The inmate had been moved to another facility after their alleged relationship was exposed.

The 25-year-old has been charged with misconduct in a public office and engaging in a sexual relationship that's inappropriate within a correctional centre, Detective Inspector Hollows said.

At the time of her arrest, the prison worker had already been suspended from her job by Corrections NSW for failing to declare association with a former inmate.

Police said she had been in a relationship with a second prisoner since November last year.

The woman is expected to be granted bail later today.