Australians tend to have a healthy respect for snakes.

Australians tend to have a healthy respect for snakes. The wide variety of dangerous, deadly and just plain venomous serpents slinking around the country fosters wariness and respect from a young age.

But over in Florida, hundreds of locals take part in a festival where they go looking for the biggest ones they find, and jump on them.

It's called Python Bowl and it's almost exactly what it sounds like - but it is in the name of a good cause. 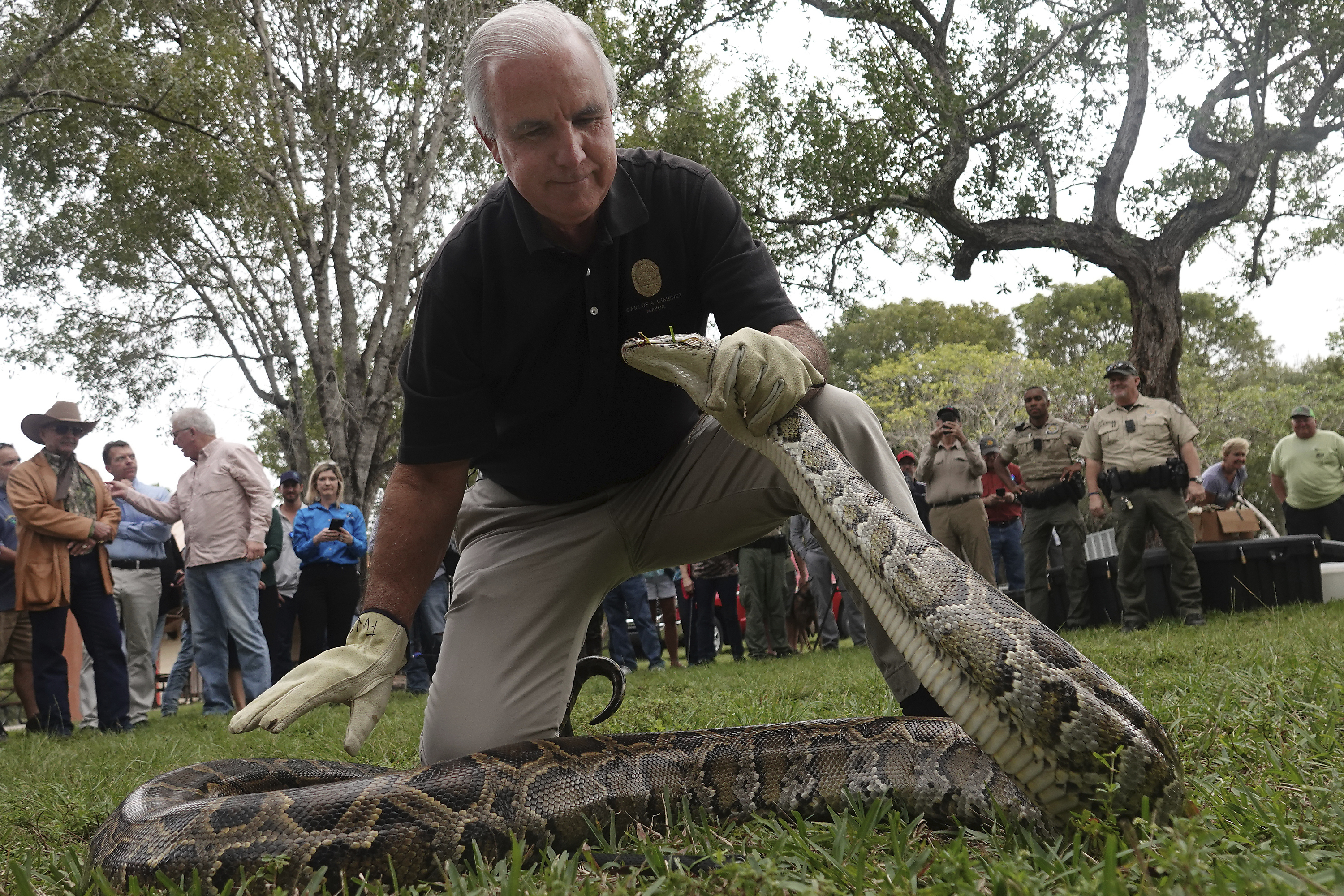 Organisations as disparate as the Florida Fish and Wildlife Conservation Commission and the Miami Super Bowl Host Committee have brought back the event this year at the request of state governor Ron DeSantis.

Essentially, across 10 days, registered "hunters" take to the Florida Everglades to capture Burmese pythons - a non-native snake classed as an invasive animal.

Competitions are held for "pro" and "rookie" participants with wins for longest invasive snake, heaviest snake and largest number of snakes captured in that time. As of yesterday, 662 people had registered and 18 snakes turned in to the Commission's check stations.

"We are really hopeful this not only raises awareness about how much of a problem pythons are – it's doing a great job in educating the public," Fish and Wildlife Foundation of Florida spokesperson Michelle Ashton told USA Today.

"We're helping to support projects to track pythons, but at the end of the day people going out and removing them is most effective." 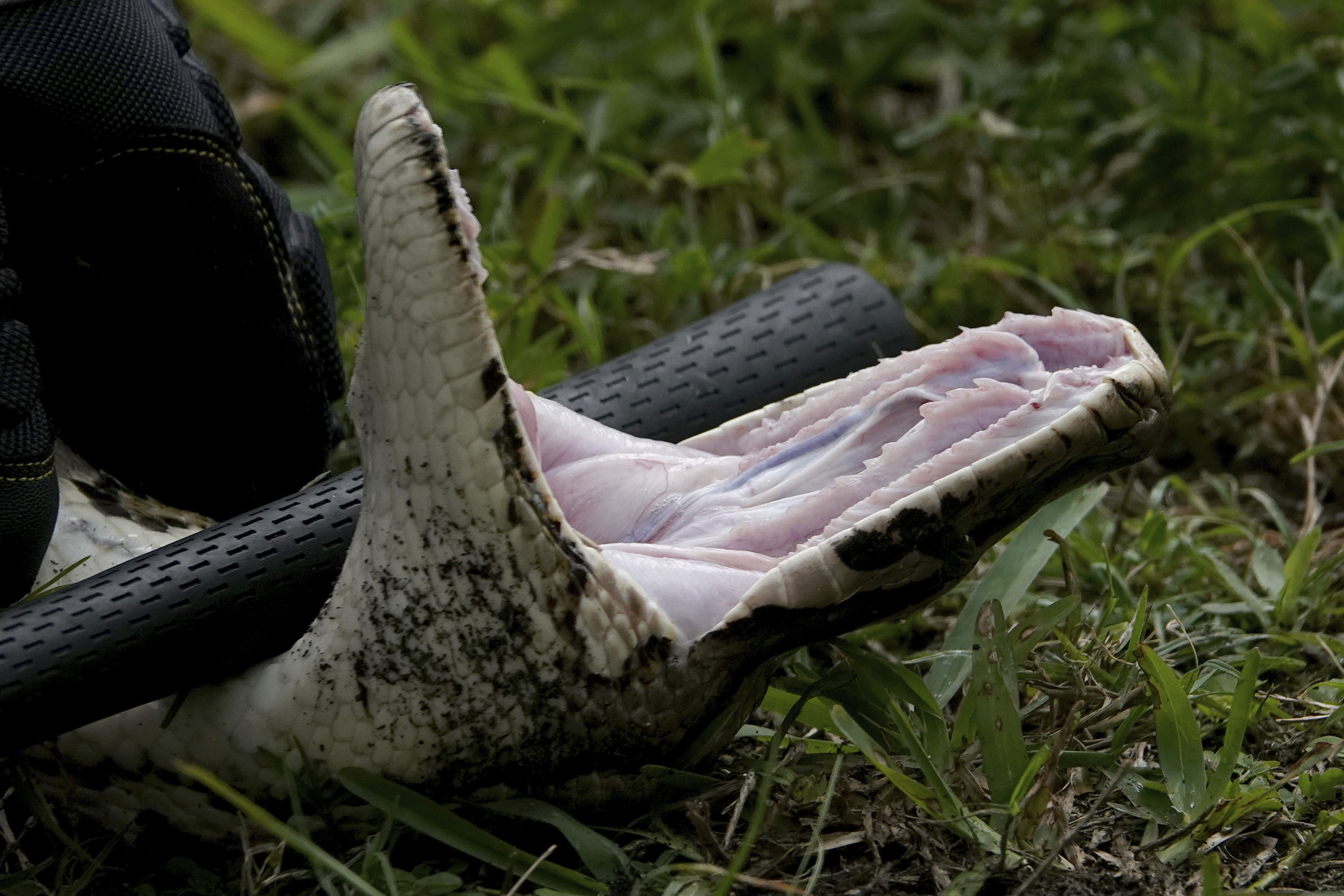 Burmese pythons pose little danger to humans, according to the Python Bowl's website, but people are still advised to be cautious in handling them due to their size and strength.

The big constrictors can grow up to 20 feet (about six metres) in length, and are native to South Asia.