The Australian Federal Police has dismantled a global online child abuse network, with more than a dozen men facing more than 800 charges relating to 46 alleged victims.

The 14 men are facing 828 charges relating to child abuse and exploitation, which were laid as part of Operation Arkstone.

Among them are childcare worker Timothy Doyle, 27, and his partner Steven Garrad, from Kendall.

AFP said 16 young people from a single childcare centre are among the alleged victims who have been identified as part of the investigation. 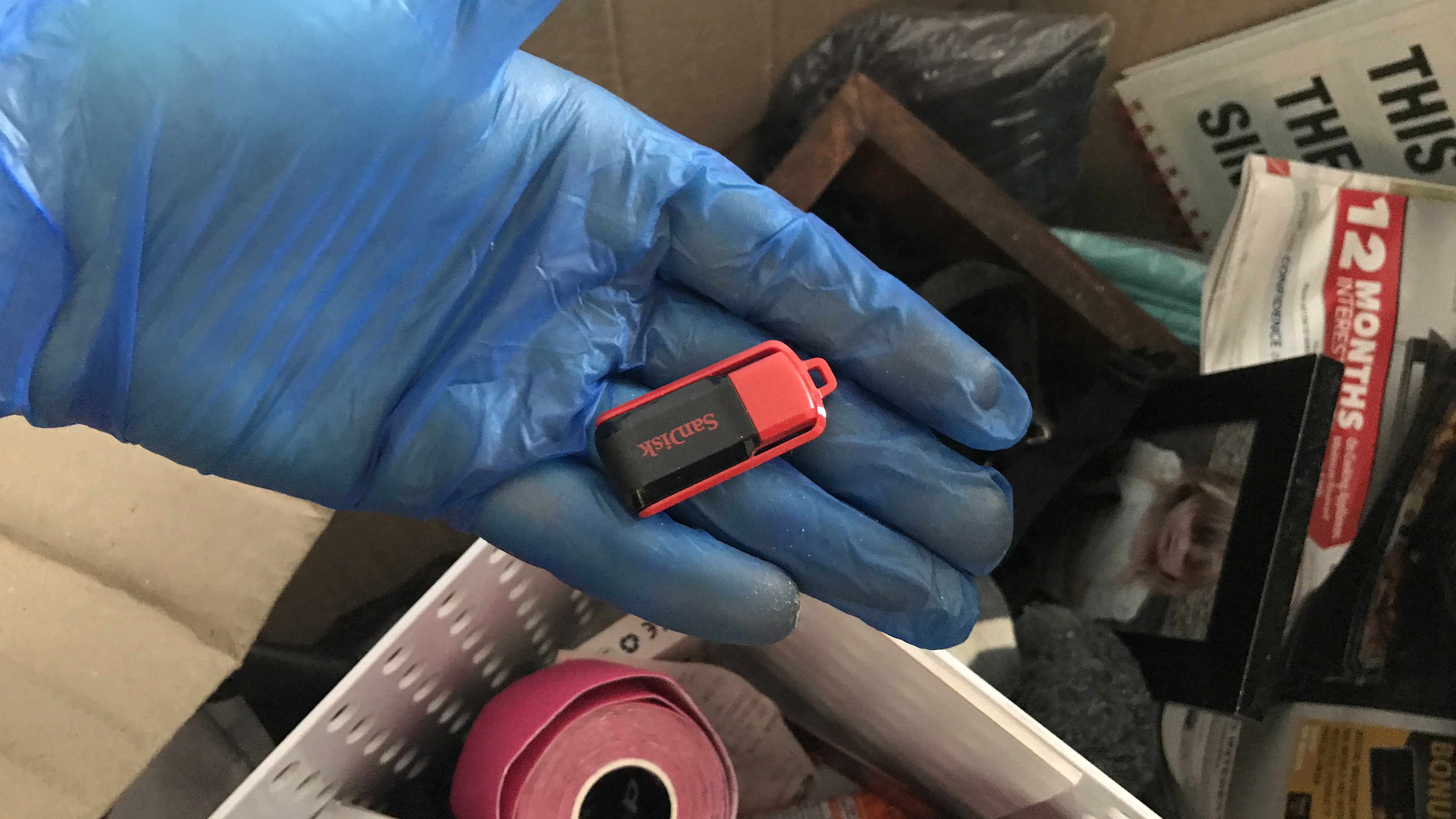 Justin Radford, 29, from the Central Coast, was the first person arrested.

And 27-year-old chef Jake Caldwell was the last, when police raided his Seaforth home a week ago.

The alleged offenders are accused of producing and sharing child abuse material to an online network of people within Australia and overseas.

AFP officers had to trawl through hours of confronting child abuse material in order to identify both the alleged offenders and the victims.

"It is a very, very tough job for our officers, and sometimes it's a shred of an imagine, maybe it's a piece of clothing, maybe it's a building that they trawl through and are able to identify and locate the victims," Assistant Commissioner Eastern Command Justine Gough from the AFP said today.

The investigation was sparked in February when the AFP-led Australian Centre to Counter Child Exploitation (ACCCE) received a report from the US National Centre for Missing and Exploited Children about an online user allegedly uploading child abuse material.

US authorities were alerted by a social media company about some of the abuse material, and that information was then passed on to Australian law enforcement. 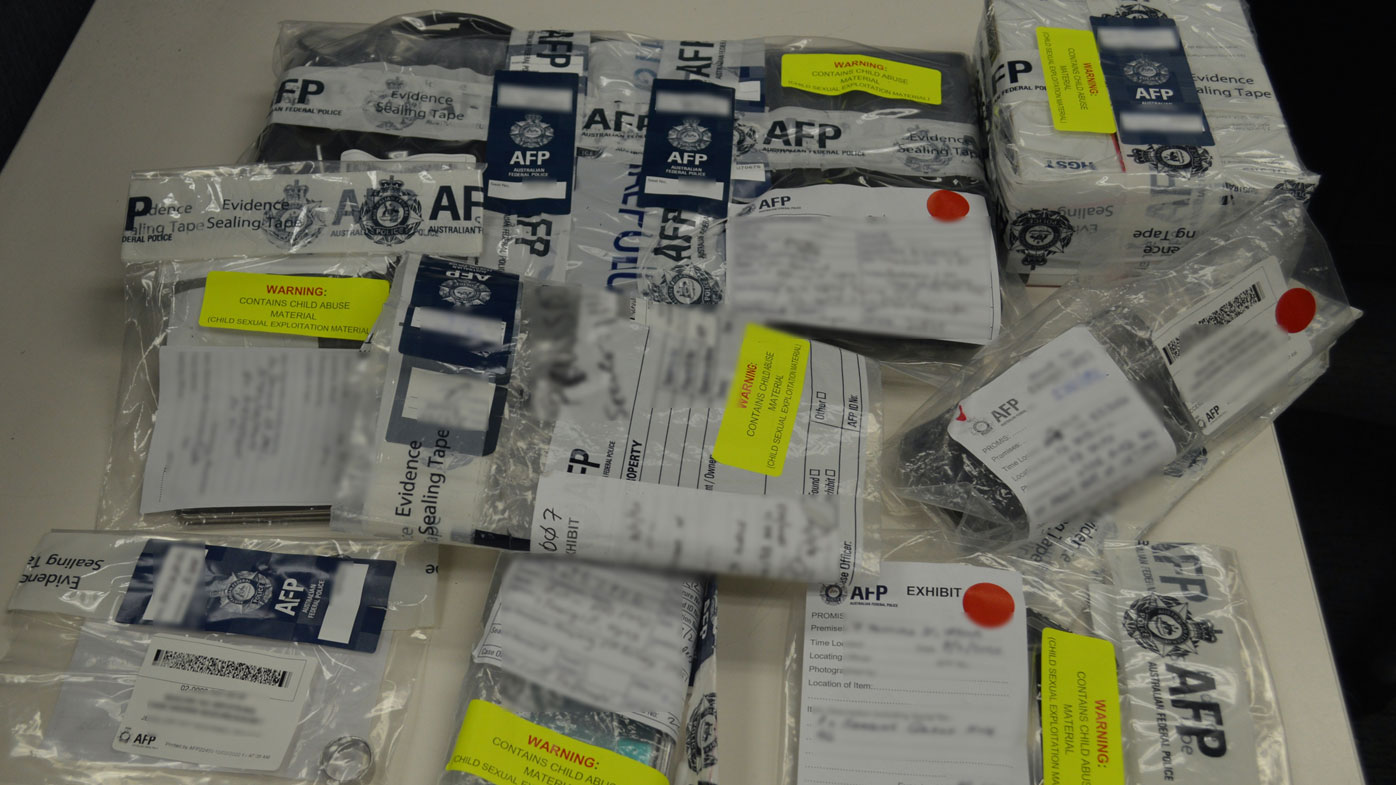 When investigators searched electronic evidence they had seized, AFP discovered social media forums where some members were allegedly producing child abuse material, while others were accessing and circulating it.

These forums led detectives to uncover further links in the abuse network, and sparked Operation Arkstone. 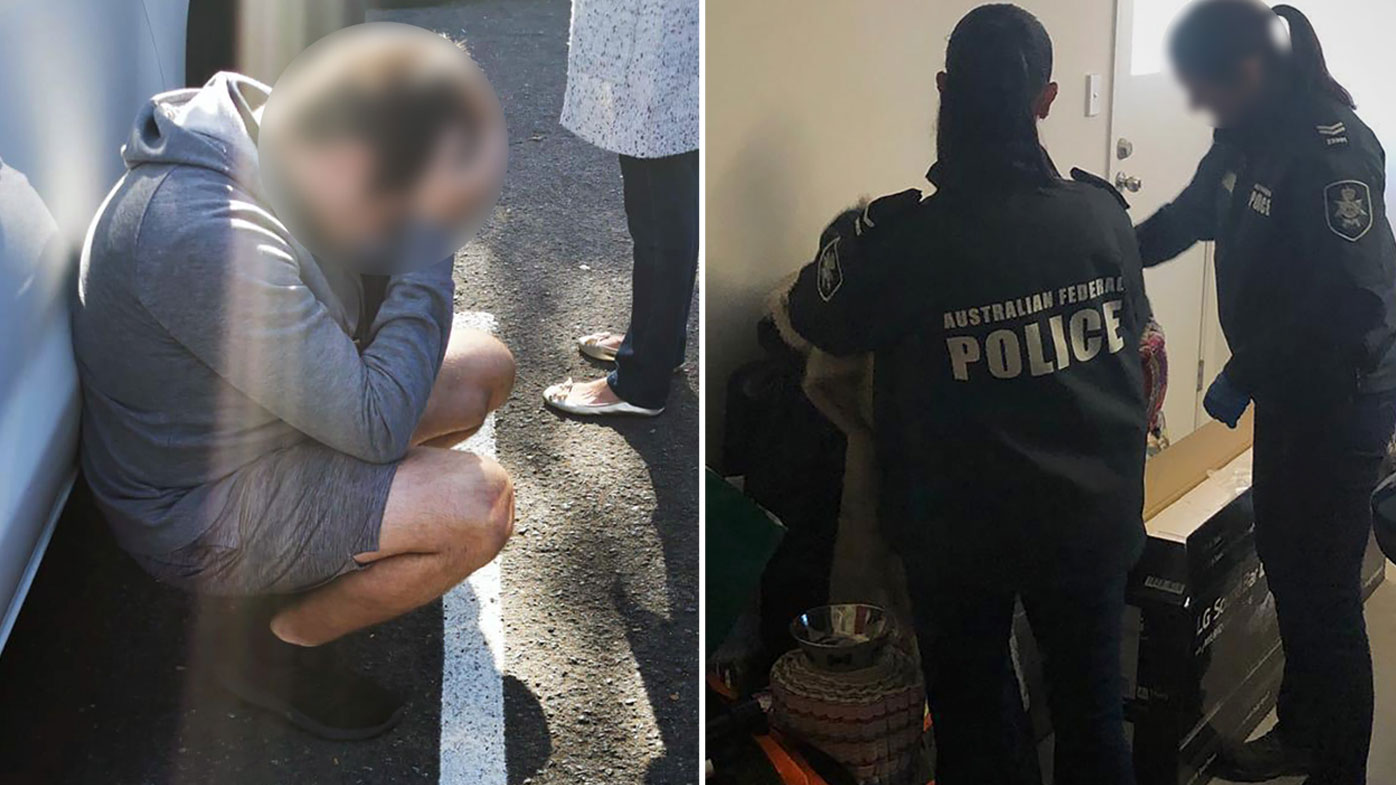 The parents and carers of all children enrolled in the NSW childcare centre were notified of an investigation, and the families of the victims have been informed.

If parents have not been contacted by police, they are not within the scope of this investigation, AFP said.

The alleged offenders charged under Operation Arkstone range in age from 20 to 48 years, with an average age of 28 years. The positions of the alleged offenders vary from a childcare worker, volunteer soccer coach, disability support worker, through to an electrician, supermarket employee and chef.

The child victims range in age from 16 months to 15 years, with an average age of eight years.

Investigators have laid 577 charges against eight men in NSW and identified 39 child victims.

Bestiality charges were also laid in NSW in relation to four animals.

"The dedicated investigators and forensic specialists from the AFP, NSW Police and HSI have spent most of 2020 working tirelessly after each arrest to piece together information that identified more victims and the people allegedly abusing and exploiting them," Mr Woods said.

"Victims were often identified through seemingly minor details in photos and videos – analysis that is time-consuming and painstaking, but vital to supporting the rescue of these children and the identification and prosecution of their abusers.

"No child should be subjected to abuse and violence from people who hold high positions of trust in their lives, whether it be a family member, childcare worker or soccer coach.

"These men allegedly produced child abuse material for the depraved pleasure of their peers with absolutely no thought to the lasting effects their actions would have on these children.

"Police will allege Operation Arkstone revealed a network of abuse, where the alleged offenders in the forums encouraged and emboldened each other to engage in acts of depravity and abuse of children.

"What this highlights is that offenders are across age groups, occupations and are in positions of trust. Parents need to be vigilant about who has access to their children."