Maverick federal MP Bob Katter has passed his party’s leadership baton over to son Robbie so he has more time to target his enemies.

Maverick federal MP Bob Katter has passed his party's leadership baton over to son Robbie so he has more time to target his enemies.

Robbie Katter is a member of the Queensland parliament and leader of the state's Katter Australian Party branch.

"I desperately need the time to get these dams built and to get at the throats of enemies - the free marketeers and the lily-pad left, and I simply can't do that while I have to do the leadership role," Mr Katter said on Monday. 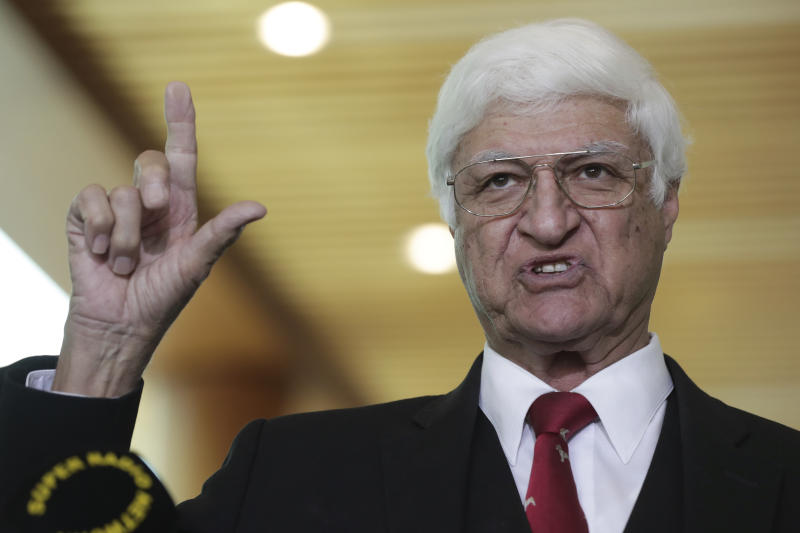 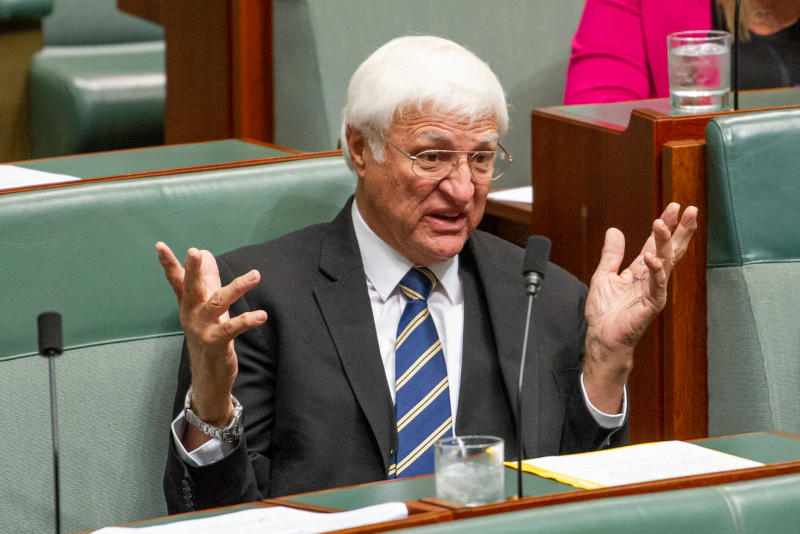 The Queensland branch of the party has three elected members in total and is gearing up for a state election later this year.

"The three state blokes have to step up to the plate, and into the arena whether they like it or not," Mr Katter said.

"I assure you, I ain't leaving the arena and I'm certainly not handing them my sword and shield over either."

Mr Katter originally entered federal parliament in 1993 for the Nationals but left the party to sit as an independent in 2001.

He started the Katter Australia Party in 2011.

Prior to his election to federal parliament, he was a member of Queensland's parliament.