A federal judge postponed a Trump administration order that would have banned the popular video sharing app TikTok from US smartphone app stores around midnight.

A US federal judge has postponed a Trump administration order that would have banned the popular video sharing app TikTok from US smartphone app stores around midnight.

A more comprehensive ban remains scheduled for November, about a week after the presidential election. The judge, Carl Nichols of the US District Court for the District of Columbia, did not agree to postpone the later ban.

The ruling followed an emergency hearing in which lawyers for TikTok argued that the administration's app-store ban would infringe on First Amendment rights and do irreparable harm to the business. 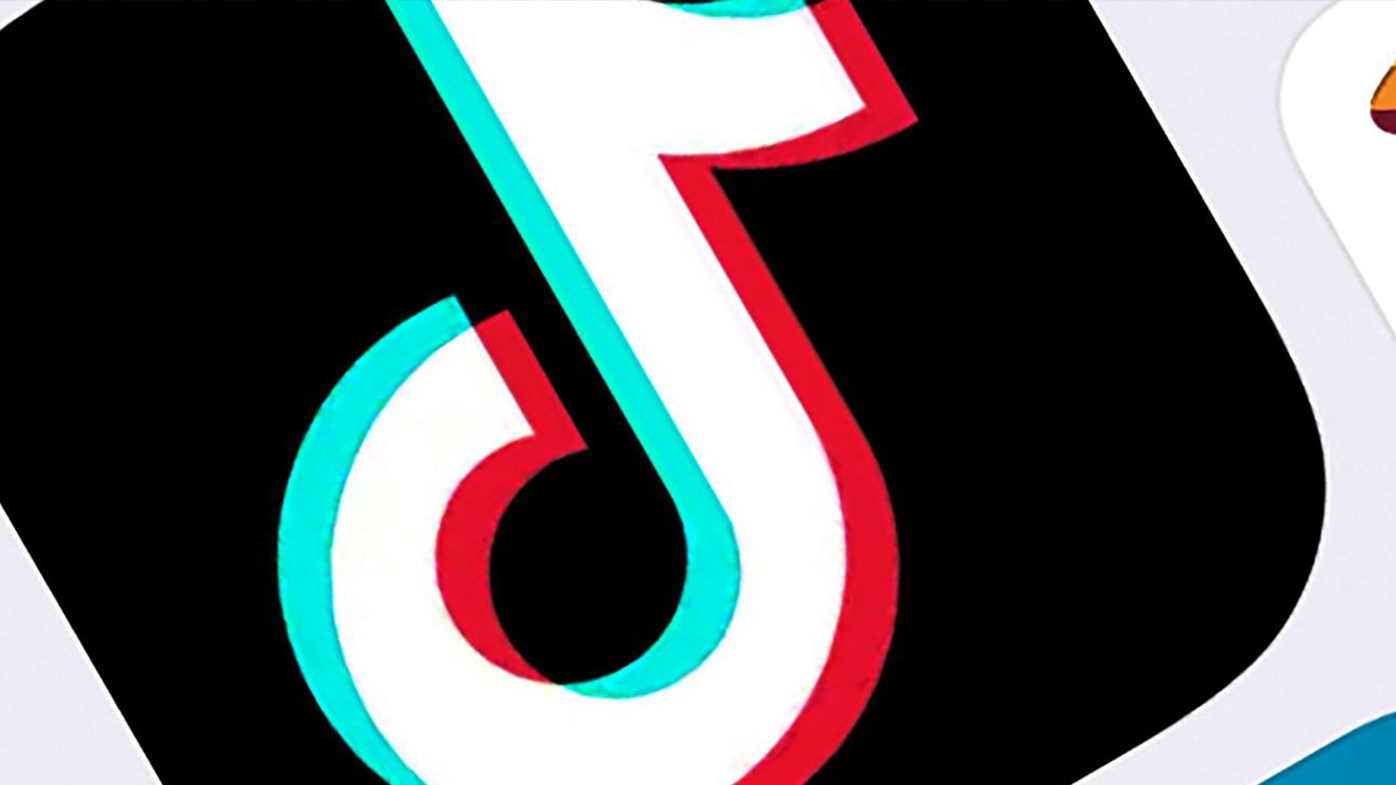 Earlier this year, US President Donald Trump declared that TikTok, owned by Chinese company ByteDance, was a threat to national security and that it must either sell its US operations to American companies or be barred from the country.

TikTok is still scrambling to firm up a deal tentatively struck a week ago in which it would partner with Oracle, a huge database-software company, and Walmart in an effort to win the blessing of both the Chinese and American governments. In the meantime, it is fighting to keep the app available in the US.

TikTok said in a statement that it was pleased with the court ruling and continues to work to turn its deal proposal into an actual agreement. The Commerce Department, which is responsible for the specific orders banning TikTok, said it will comply with the judge's order but intends to vigorously defend the administration's efforts against the app.

Judge Nichols did not explain his reasoning publicly, and instead filed his judicial opinion under seal. Initially both the US government's brief in the case and the entire Sunday morning hearing were also due to be sealed from the public, although the court later relented.

In arguments to Judge Nichols, TikTok lawyer John Hall said that TikTok is more than an app, since it functions as a "modern day version of a town square."

"If that prohibition goes into effect at midnight, the consequences immediately are grave,'" Mr Hall said.

"It would be no different than the government locking the doors to a public forum, roping off that town square" at a time when a free exchange of ideas is necessary heading into a polarised election.

TikTok lawyers also argued that a ban on the app would affect the ability of tens of thousands of potential viewers and content creators to express themselves every month and would also hurt its ability to hire new talent. In addition, Mr Hall argued that a ban would prevent existing users from automatically receiving security updates, eroding national security. 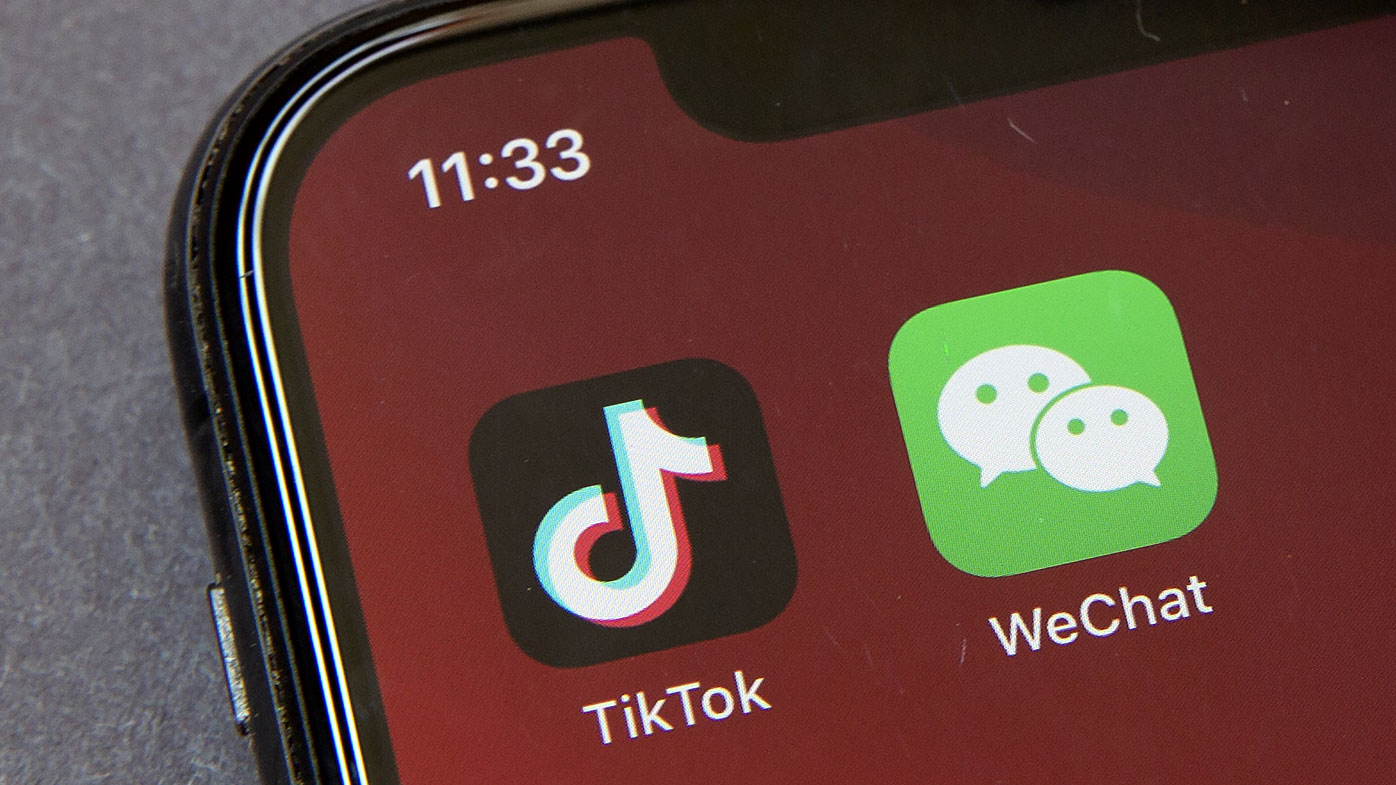 Justice Department lawyer Daniel Schwei said that Chinese companies are not purely private and are subject to intrusive laws compelling their cooperation with intelligence agencies. The Justice Department has also argued that economic regulations of this nature generally are not subject to First Amendment scrutiny.

"This is the most immediate national security threat," argued Mr Schwei.

"It is a threat today. It is a risk today and therefore it deserves to be addressed today even while other things are ongoing and playing out."

The Justice Department laid out its objections to TikTok's motion for a temporary injunction in a brief under seal, but it was unsealed in redacted form to protect confidential business information. 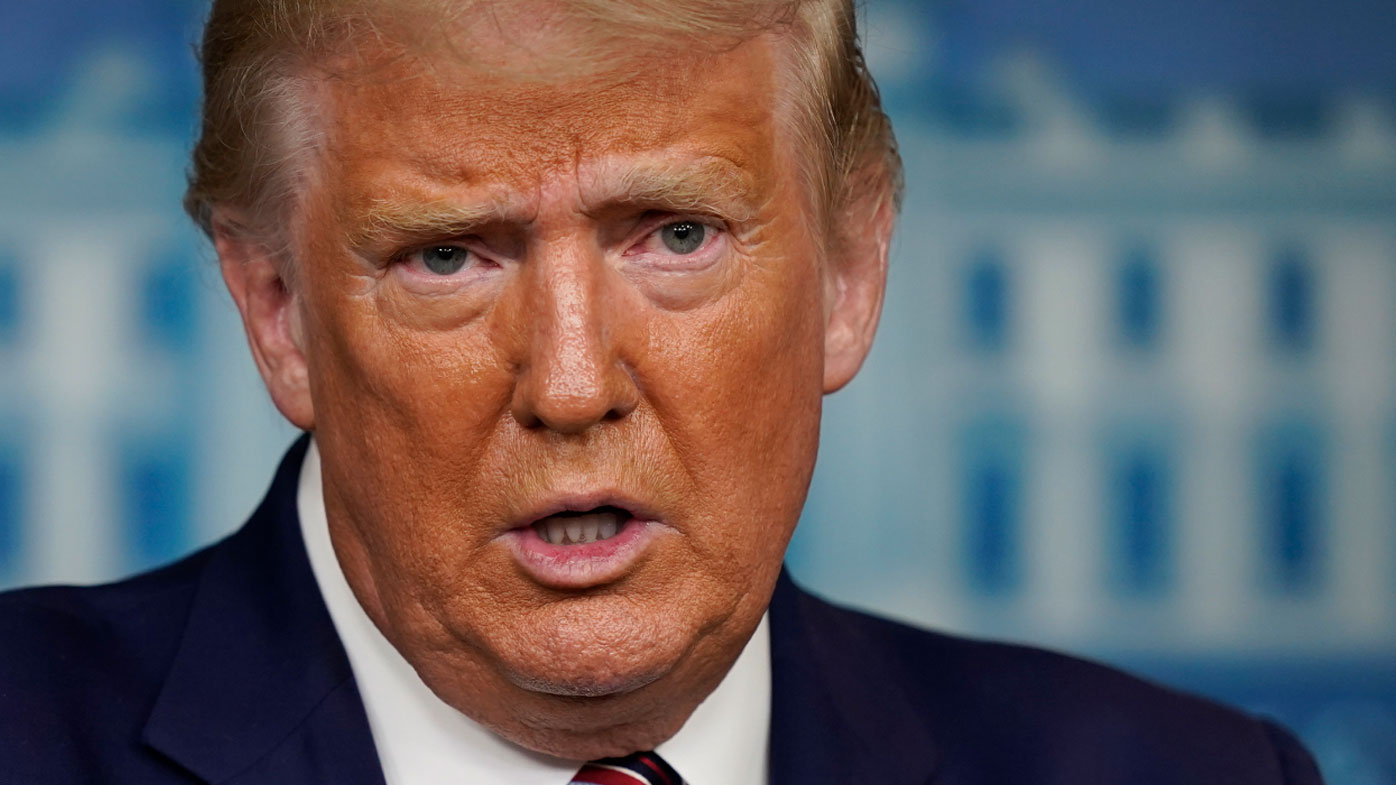 Mr Trump set the process in motion with executive orders in August that declared TikTok and another Chinese app, WeChat, threats to national security. The White House says the video service is a security risk because the personal information of its millions of US users could be handed over to Chinese authorities.

Mr Trump has given tentative approval to a proposed deal in which Oracle and Walmart could initially own a combined 20 per cent of a new US entity, TikTok Global. But Mr Trump also said he could retract his approval if Oracle doesn't have "total control" of the company; the president did not explain what he meant by that.

The deal remains unfinalised, and the two sides have also appeared at odds over the corporate structure of TikTok Global. ByteDance said last week that it will still own 80 per cent of the US entity after a financing round. Oracle, meanwhile, put out a statement saying that Americans "will be the majority and ByteDance will have no ownership in TikTok Global."

Government-owned media in China have criticised the deal as bullying and extortion. ByteDance said Thursday it has applied for a Chinese technology export license after Beijing tightened control over exports last month in an effort to gain leverage over Washington's attempt to force an outright sale of TikTok to US owners.

China's foreign ministry has said the government will "take necessary measures" to safeguard its companies but gave no indication what steps it can take to affect TikTok's fate in the United States.

The Chinese firm said the president doesn't have the authority to take these actions under the national-security law he cited; that the ban violates TikTok's First Amendment speech rights and Fifth Amendment due-process rights; and that there's no authority for the restrictions because they are not based on a national emergency.