The Federal Government is yet to pull the trigger on a rescue package for Victoria, despite pleas from the locked-down state for financial help.

The Federal Government is yet to pull the trigger on a rescue package for Victoria, despite pleas from the locked-down state for financial help.

Speaking on Today, Treasurer Josh Frydenberg said he held discussions with Victoria's Treasurer Tim Pallas last night, but a deal had not been finalised.

Mr Frydenberg said his government was "working through our options" following a "constructive" meeting with Mr Pallas. 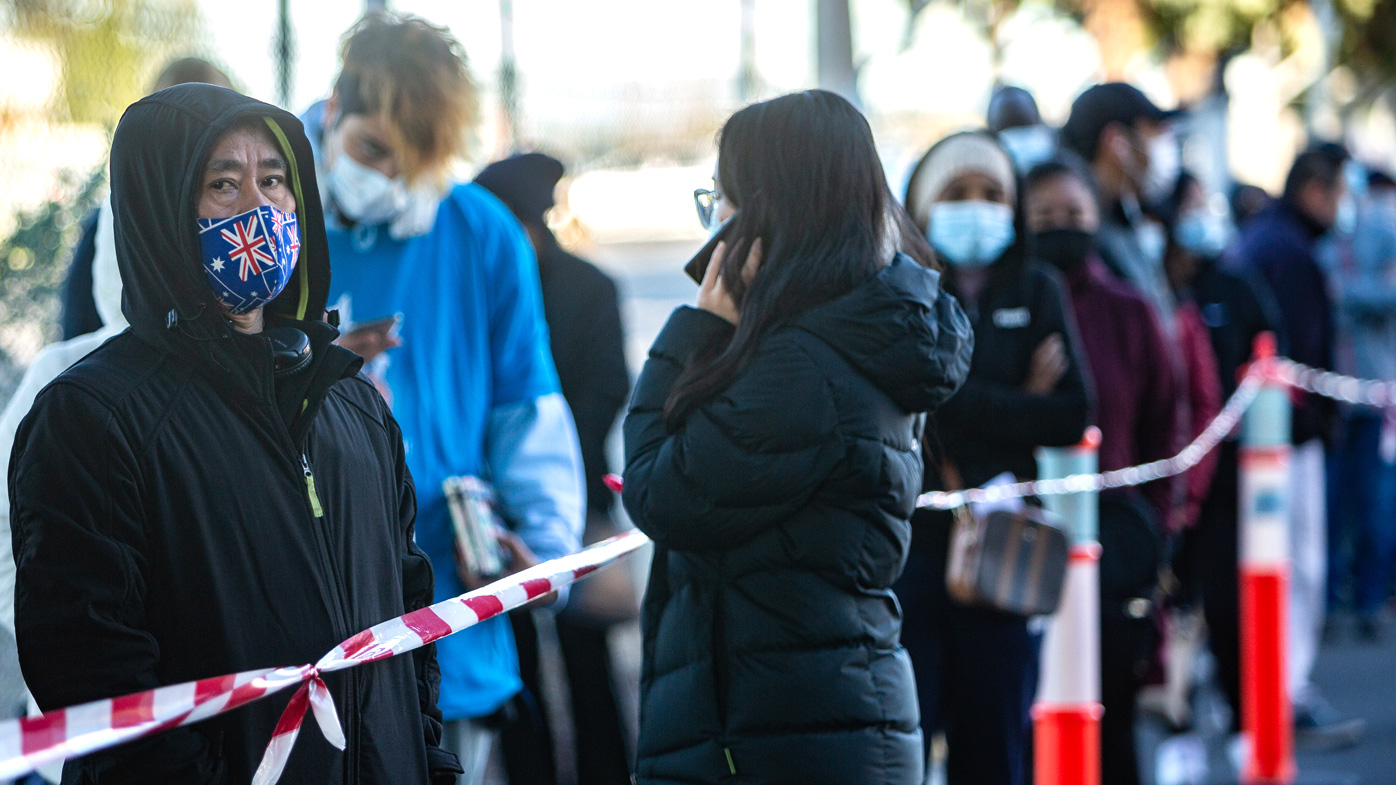 "The extension of the lockdown in Victoria is going to hurt families," Mr Frydenberg said.

It is understood up to 500,000 casual workers in Victoria are now facing a second week with no pay.

The Victorian government yesterday boosted its relief package for businesses by $200 million, lifting total bailout funds to more than $450 million.

But chief executive of the Australian Industry Group Innes Willox claimed the Victorian government had been too slow to offer support to the state's shuttered restaurants, bars, cafes and other businesses.

"For many businesses it just won't be enough," Mr Willox told Today.

Mr Willox said the latest lockdown was going to rip billions of dollars from Victoria's economy.

It was Victoria's government that should shoulder the financial burden, Mr Willox said, but added that help from the Federal Government was probably needed and warranted.

"I think it's important for the state step up and automatically not put its begging bowl out to Canberra."

Mr Frydenberg said Victorians should ask their government "hard questions" over why the state was now in its fourth lockdown.

READ MORE: Crown Melbourne to stand down majority of staff

Since Australia's first national lockdown, Victorians have endured 140 days of lockdowns compared to an average of just six days across other states and territories, he said.