The spending, announced today, will form part of next month’s budget and will be used to build new domestic fuel storage facilities and back local refineries to stay open wherever commercially possible.

The Federal Government will invest $211 million in local refineries in a bid to secure the nation's long-term supply of fuel.

The spending, announced today, will form part of next month's budget and will be used to build new domestic fuel storage facilities and back local refineries to stay open wherever commercially possible.

"Our positive changes to the fuel market will ensure Australian families and businesses can access the fuel they need, when they need it, for the lowest possible price," Mr Morrison said. 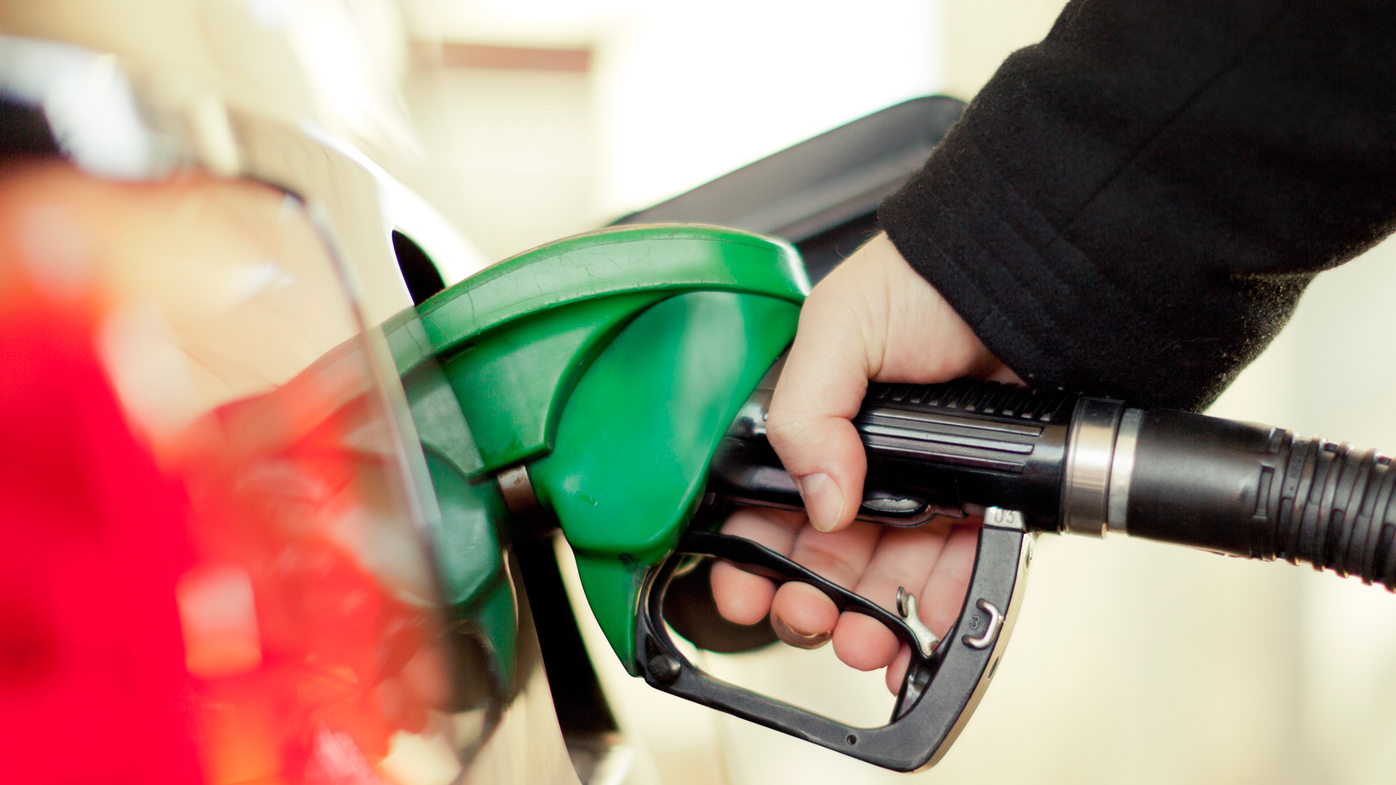 "Fuel security underpins our entire economy. Not only does it keep Australia moving, the industry supports thousands of people across the country and this plan is also about helping keep them in work.

"Like all sectors of the economy, the COVID-19 pandemic is having an impact on Australia's fuel industry.

"The events of 2020 have reminded us that we cannot be complacent. We need a sovereign fuel supply to shield us from potential shocks in the future."

The government will work with industry over the next six months on the legislative and regulatory design of the package. The package will include a $200 million investment in a competitive grants program to build an additional 780ML of onshore diesel storage, the creation of a minimum stockholding obligation for key transport fuels and a detailed market design process for a refinery production payment.

The announcement came as a new report found a petrol price hike of 1.12 cents a litre would be enough to build the nation's fuel reserves, reduce its dependency on unpredictable imported oil.

The report, commissioned by the Australasian Refineries Operatives Committee and backed by the Australian Workers' Union, found Australia must increase its fuel security capacity by at least 4000 million litres by building new storage facilities at a cost of $2.7 billion.

It also called for an investment of at least $1 billion to enable the refining industry to transition to meet higher environmental fuel standards. Both of which could be achieved with a rise in petrol duty of 1.12 cents a litre, according to the report.

"The pandemic has demonstrated an urgent need for the country to shore up its fuel security," AWU National Secretary Daniel Walton said.

"If a global crisis disrupted shipping routes, Australia would run out of oil in just over three weeks."

Australians may baulk at the thought of paying more at the pump, but we actually have some of the cheapest petrol on the planet A 1.12 cent a litre rise is a small price to pay to ensure we have enough fuel to last more than three weeks.

"We have to face facts that we are a nation reliant on oil and will be for the foreseeable future. What is being proposed is a pragmatic solution to a problem that has plagued this country for decades."