A pre-election war chest of almost $900 million in taxpayer-funded grants has been amassed by the Federal Government, with the Opposition accusing it of buying votes.

A pre-election war chest of almost $900 million in taxpayer-funded grants has been amassed by the Federal Government, with the Opposition accusing it of buying votes.

Just before the last election the government spent $187 million out of $222 million from the Community Development Fund targeted at seats the Coalition wanted to win.

Penrith Panthers Rugby League club received $13 million for a hotel and conference venue in the marginal western Sydney seat of Lindsay, which the Liberal party won back from Labor last year.

Documents obtained by 9News show the government is planning to spend $862.7 million over three years from the same fund. 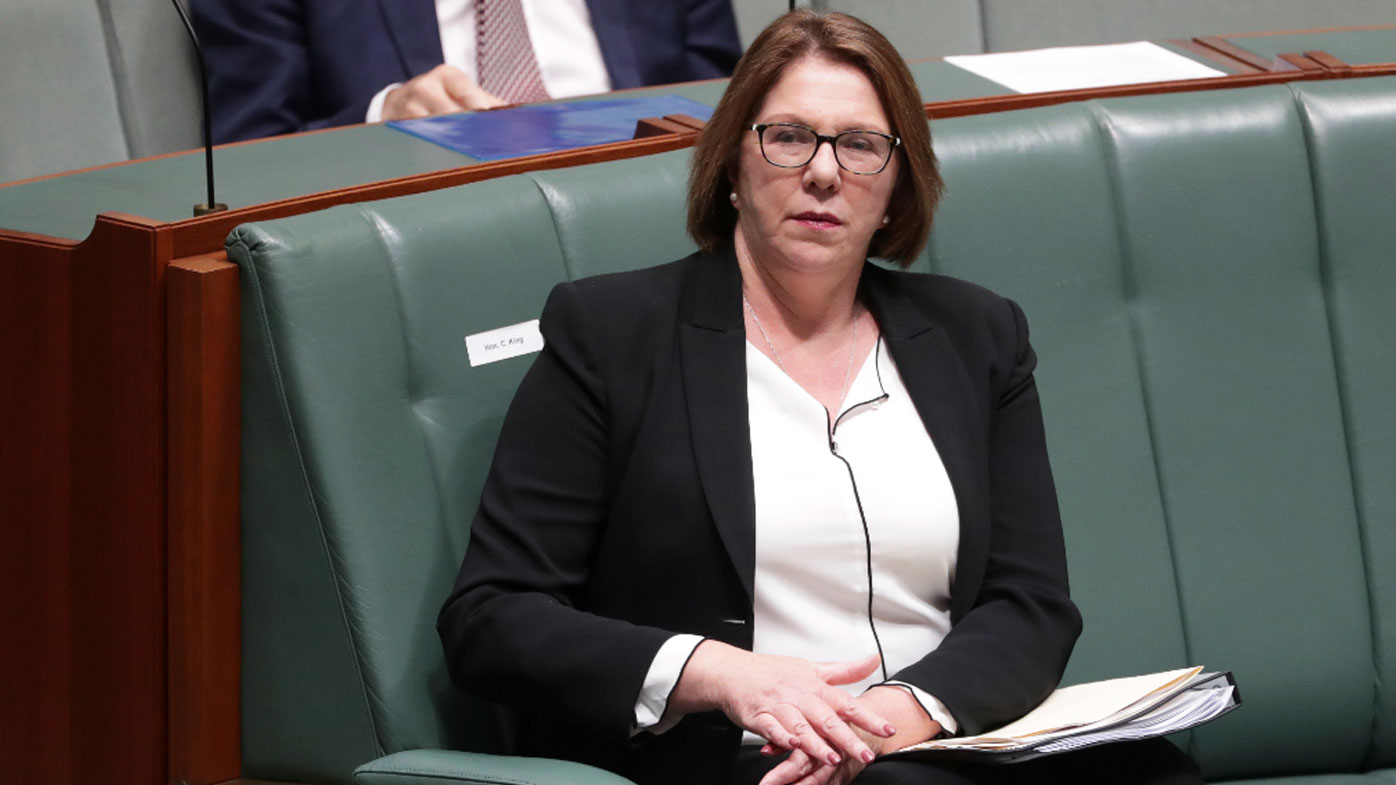 Shadow Infrastructure Minister Catherine King said, "It's a fund that in essence is being used to buy votes. It does warrant much greater scrutiny."

9News understands Labor planned to use the fund to target its seats at the last election.

"There's certainly always funds that are sued for election commitments and the election in essence is your selection process," Ms King said.

Recipients can't apply for the grants, the government hand picks them. One of the very criteria listed is that the recipient needs to have an Australian Business Number (ABN).

Greens Senator Janet Rice has asked the auditor-general to investigate the fund, but that's already been rejected, for this year.

"We have to put a stop to it," Senator Rice told 9News. 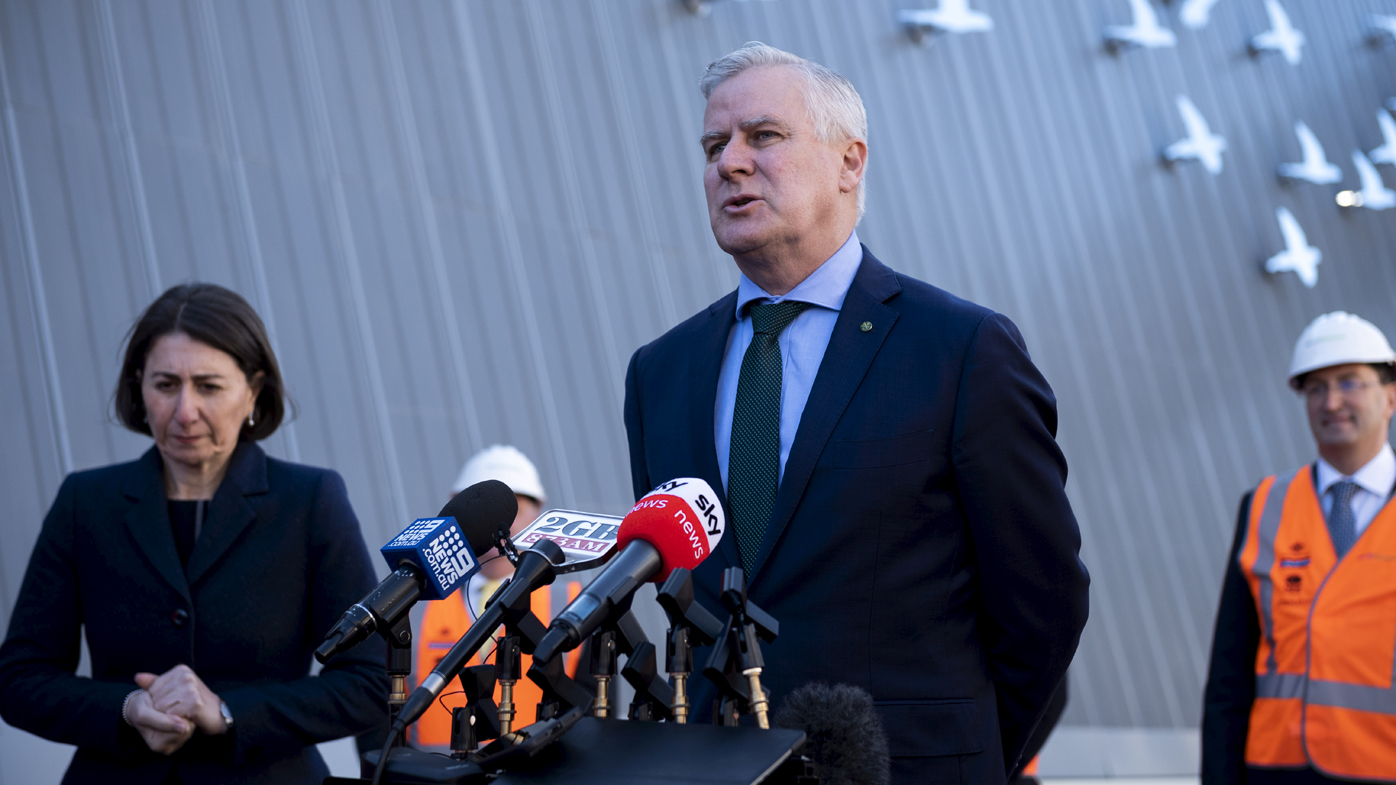 "There's not much they can do because the guidelines say 'whatever projects we want to cherry pick to be given money to, well that's okay'."

The government said the funding is justified.

A federal government spokesman said: "The program delivers the government's election commitments and other identified projects for community or regional infrastructure."

The auditor-general reviewed the fund back in 2018, and found, "The design of the program was consistent with the Commonwealth Grants Rules and Guidelines."