In the United Kingdom, there is a unique growing concern around draconian tactics and overreach by police forces since Prime Minister Boris Johnson announced lockdown measures.

Drones filming couples as they walk their dogs through the countryside. Drivers sent to court after being spotted on the road. A politician admonished in public for dropping in on his father's 78th birthday.

The coronavirus crisis has upended norms in almost every Western society, giving rise to ways of life that would have seemed unimaginably Orwellian just a month ago.

But in the United Kingdom, there is a unique growing concern around draconian tactics and overreach by police forces since Prime Minister Boris Johnson announced lockdown measures on March 23.

Police in the town of Warrington in northern England were criticised last weekend for issuing a citation to six people for a variety of apparently minor acts. One recipient was "out for a drive due to boredom," the force said on Twitter Sunday, while a group of people from the same household were stopped by officers for "going to the shops for non-essential items." 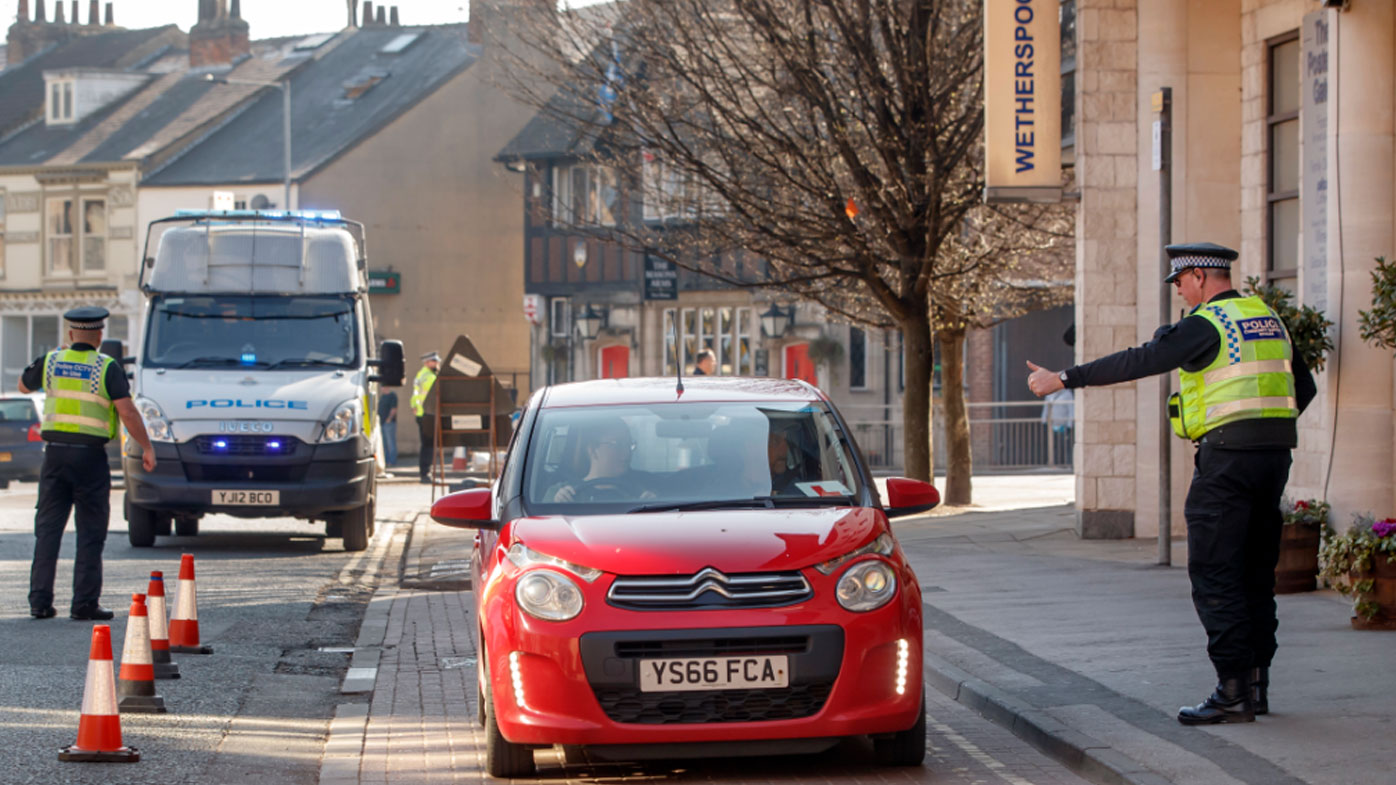 Several other forces have publicised details of their own similarly eager responses; which include the conventional, like spot road checks on drivers, and the bizarre, like staining areas of natural beauty with black dye to deter visitors.

Meanwhile, a trade body for convenience store workers said "heavy-handed" officers were telling shopkeepers they couldn't stock non-essential items like Easter eggs, lashing out at "overzealous enforcement and a misreading of the rules."

The approach has led figures from across the political spectrum to raise concerns, with some warning that British policing risks slipping into territory usually occupied by authoritarian regimes and dictatorships.

"This is what a police state is like," Johnathan Sumption, a former UK Supreme Court Justice, told BBC Radio on Monday. "It is a state in which a government can issue orders or express preferences with no legal authority, and the police will enforce ministers' wishes." 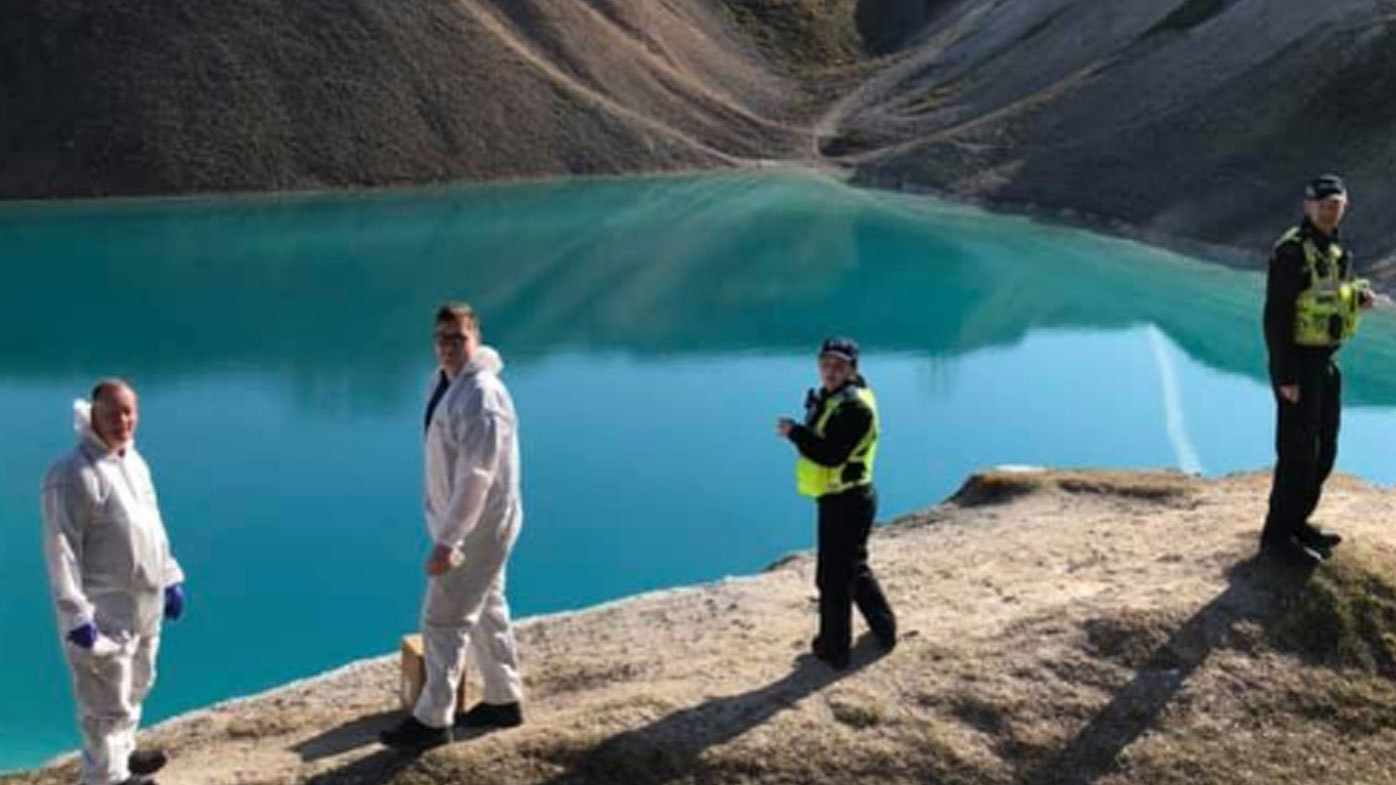 Legislation speedily introduced last week allows officers to fine people gathering in groups of more than two or leaving their homes without a good reason, and the measures are less severe than in several other countries.

But those increased powers have nonetheless created an awkward dynamic in a country where police do not carry arms, and where the friendly caricature of a "bobby on the beat" still resonates.

The confusion is only heightened by the fact that Britain's lockdown is looser than those in countries such as Italy or Spain. People are permitted to leave their homes to shop for basic necessities, exercise, providing medical services, or going to work if it is absolutely vital.

Further uncertainty has arisen because the rules are being interpreted differently -- including by the UK government. When he announced the restrictions, Johnson said that people would be permitted to leave their homes to take one form of exercise a day. That guidance is repeated on the government's website. 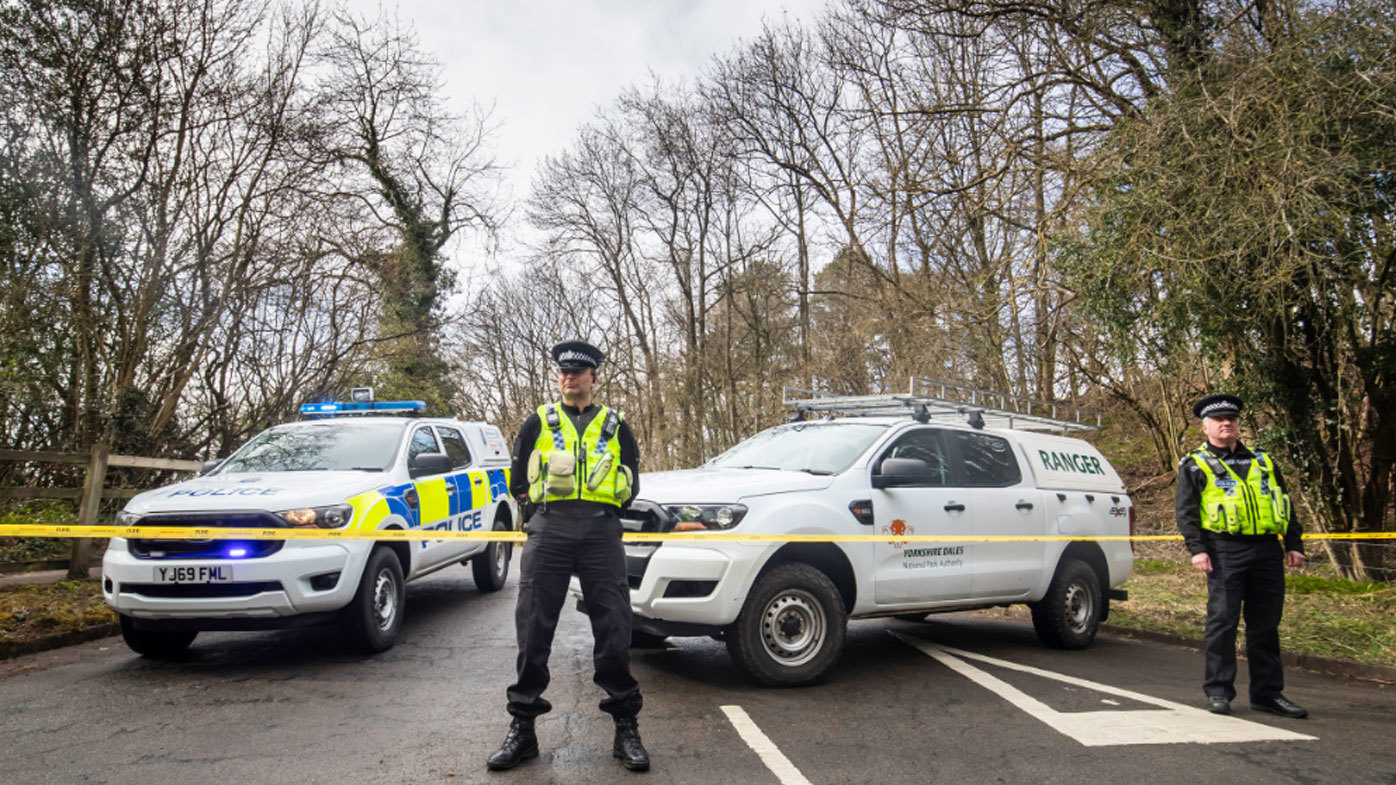 But the regulations themselves do not specify a number or type of exercise, saying only that people are permitted to leave "to take exercise either alone or with other members of their household."

The Transport Secretary, Grant Shapps, told BBC Radio on Tuesday that people should not drive to a rural location to to take their dog for a walk -- but that's not banned in the regulations, either.

It's led to an unclear situation in the United Kingdom where individual police forces are filling in the blanks - and, in many cases, attracting criticism.

READ:  Etihad to refund all Australian flights cancelled due to COVID-19

The clip highlighted a number of vehicles at a roadside stop, before featuring a couple walking their dog, and another man going for a walk by himself. 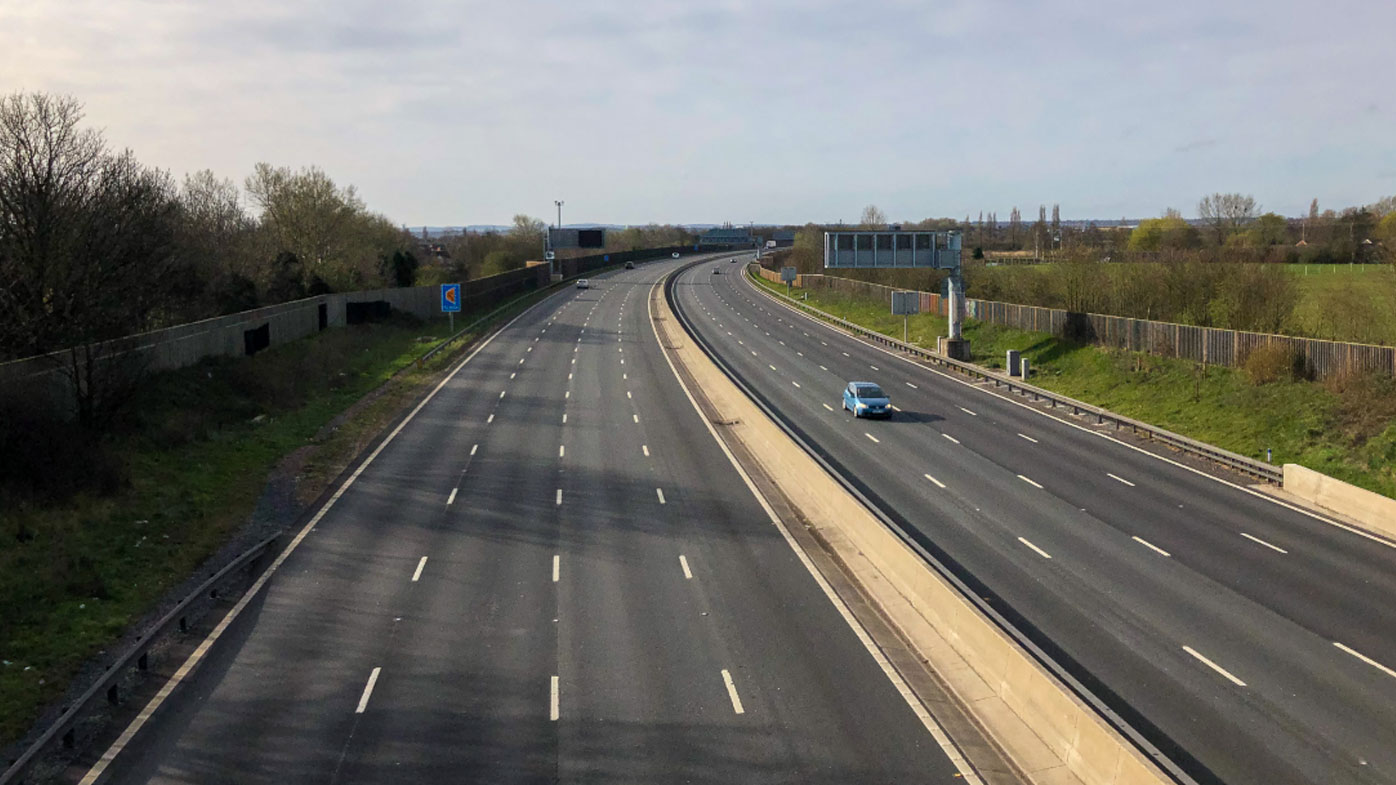 It did not appear obvious that either party was flouting the government's guidelines on outdoor exercise. But the guidelines also warn against travelling, leading Derbyshire Police's video to label the trips "not essential," sparking a backlash online.

"We understand that people will have differing views about this post, however, we will not be apologetic for using any legal and appropriate methods to keep people safe," the force responded on Twitter.

Since then, numerous examples of strict crackdowns have been highlighted -- usually by police forces themselves, which have publicised their methods on social media, including spot checks on road users.