While reported coronavirus cases are reaching record highs as Europe endures a “second wave,” deaths are still well below their peak in April. But experts warn the signs point to more tragedy ahead this winter.

At first glance, the outlook doesn't seem too grim. While reported coronavirus cases are reaching record highs as Europe endures a second wave, deaths are still well below their peak in April.

But experts warn the signs point to more tragedy ahead this northern winter.

Europe's hospitals are now better equipped for treating COVID-19. Measures such as social distancing and mask-wearing have become the norm and the latest spread of infection has been primarily among younger people, who are less likely to die if they contract the virus.

Yet colder weather is beginning to set in and the flu season is approaching. The infection is spreading to older populations, and there are signs that people are growing tired of adhering to the restrictions. 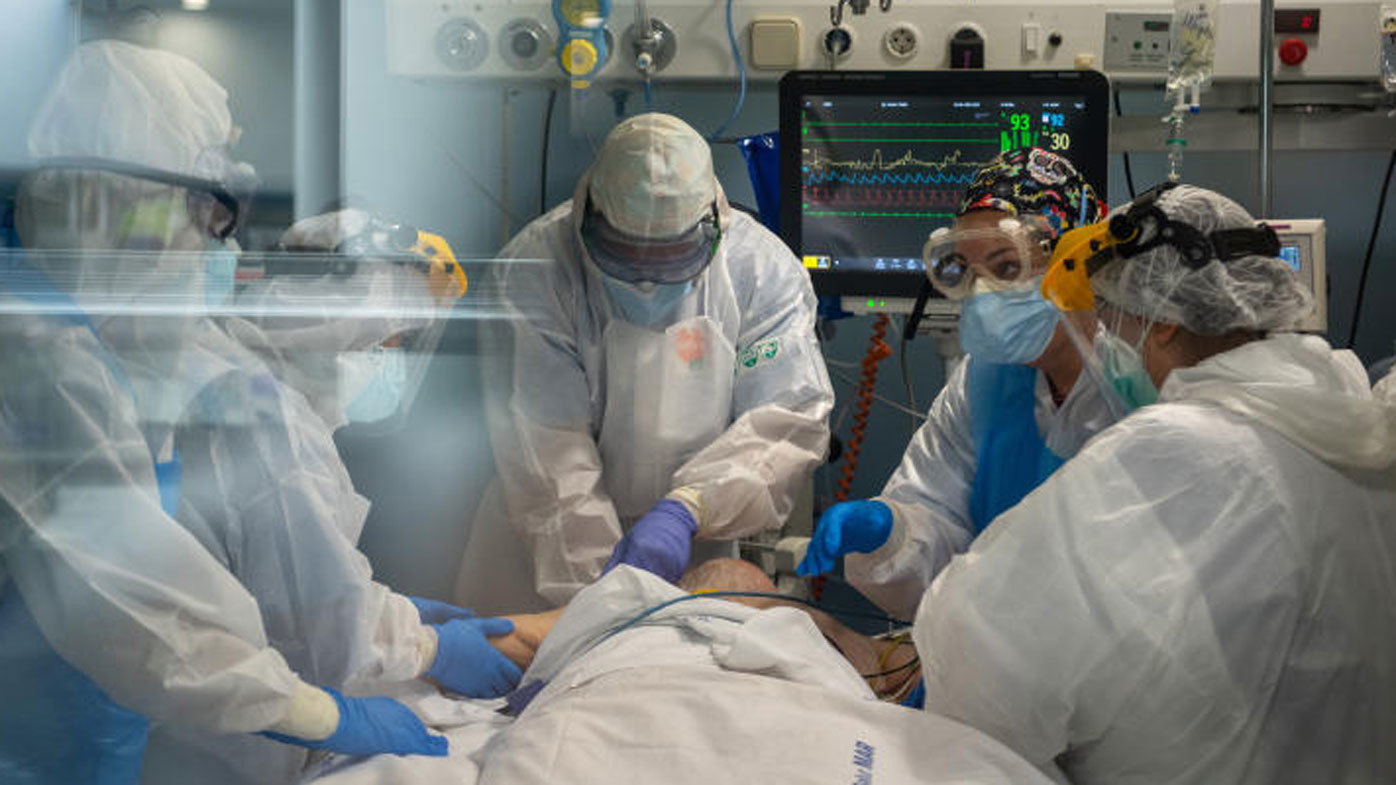 "Obviously we don't really have any ways of preventing coronavirus from going around, other than the lockdowns or social distancing measures and so on; we don't yet have a vaccine," Michael Head, senior research fellow in global health at the UK's University of Southampton, told CNN.

While he does not expect deaths to reach the levels seen in the first wave, Head added: "We'll see a lot of spread of cases, we will see a lot of hospitalisations, and a lot of burden on our health service."There will also be a big death toll."

From young to old

Coronavirus cases reported across Europe reached a record high of 52,418 over a rolling seven-day average on Tuesday, according to CNN analysis of Johns Hopkins University data. 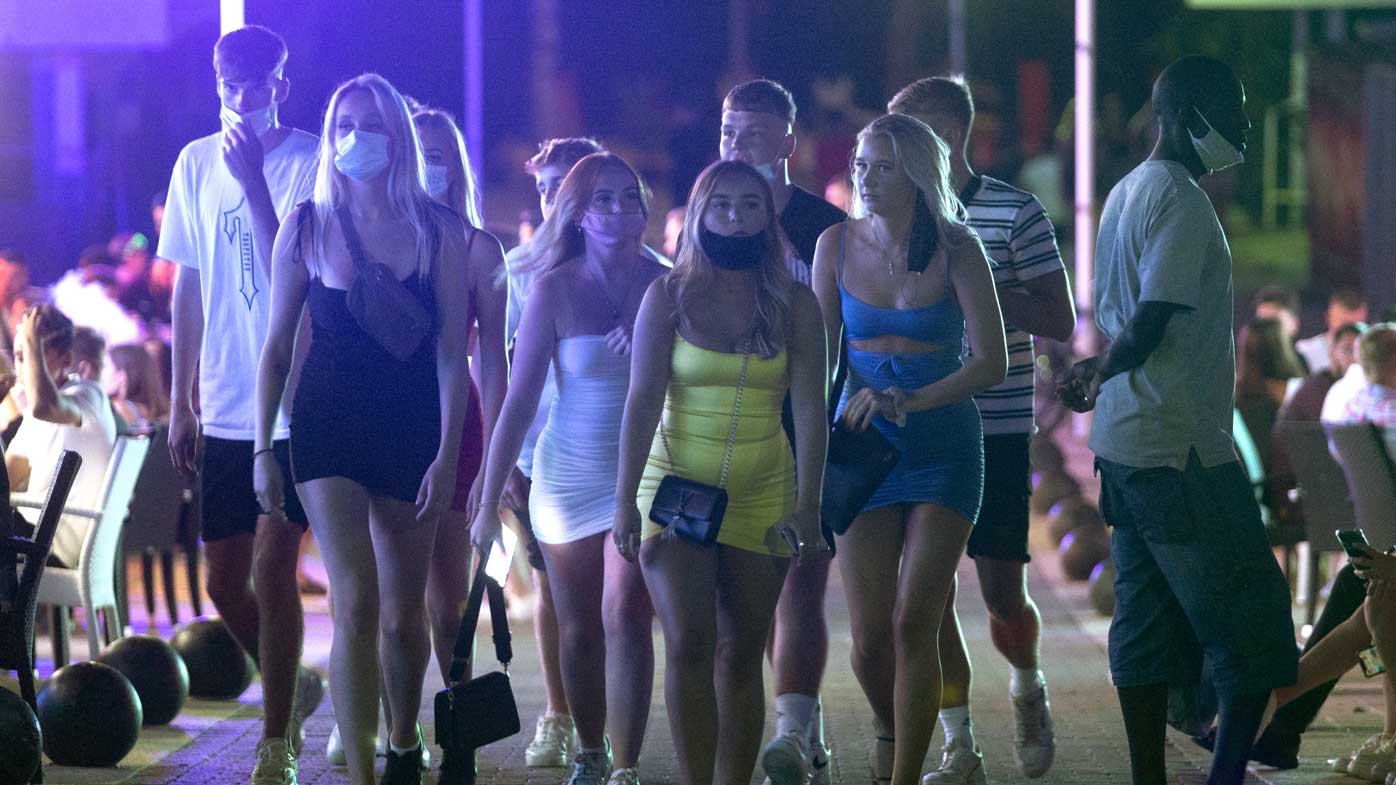 Hospitals are now better able to diagnose and treat the virus, meaning mortality rates for ICU patients in some European countries have dropped from about 50 per cent during the spring to roughly 20 per cent, Head estimates.

But Bulgaria, Croatia, Malta, Romania and Spain have all been seeing sustained death rate increases.

In the first week of September, the biggest proportion of new cases was still among 25- to 49-year-olds, according to the World Health Organisation's Europe director, Hans Kluge. But there was also a rise in cases in older groups, aged 50 to 79. Head warned that the uptick in cases "will at some point translate into infections in older populations who have higher mortality rates."

The arrival of the flu season is also a "huge concern" because of the potential burden on health services, Head said. France, which reported its highest daily rise in case numbers of 13,498 last Saturday, saw the number of people in intensive care rise 25 per cent last week.

Deaths are not the only problem. The pressure on hospitals is also increased by the number of "long-haulers," those who are suffering adverse effects from coronavirus more than a month after they were ill. 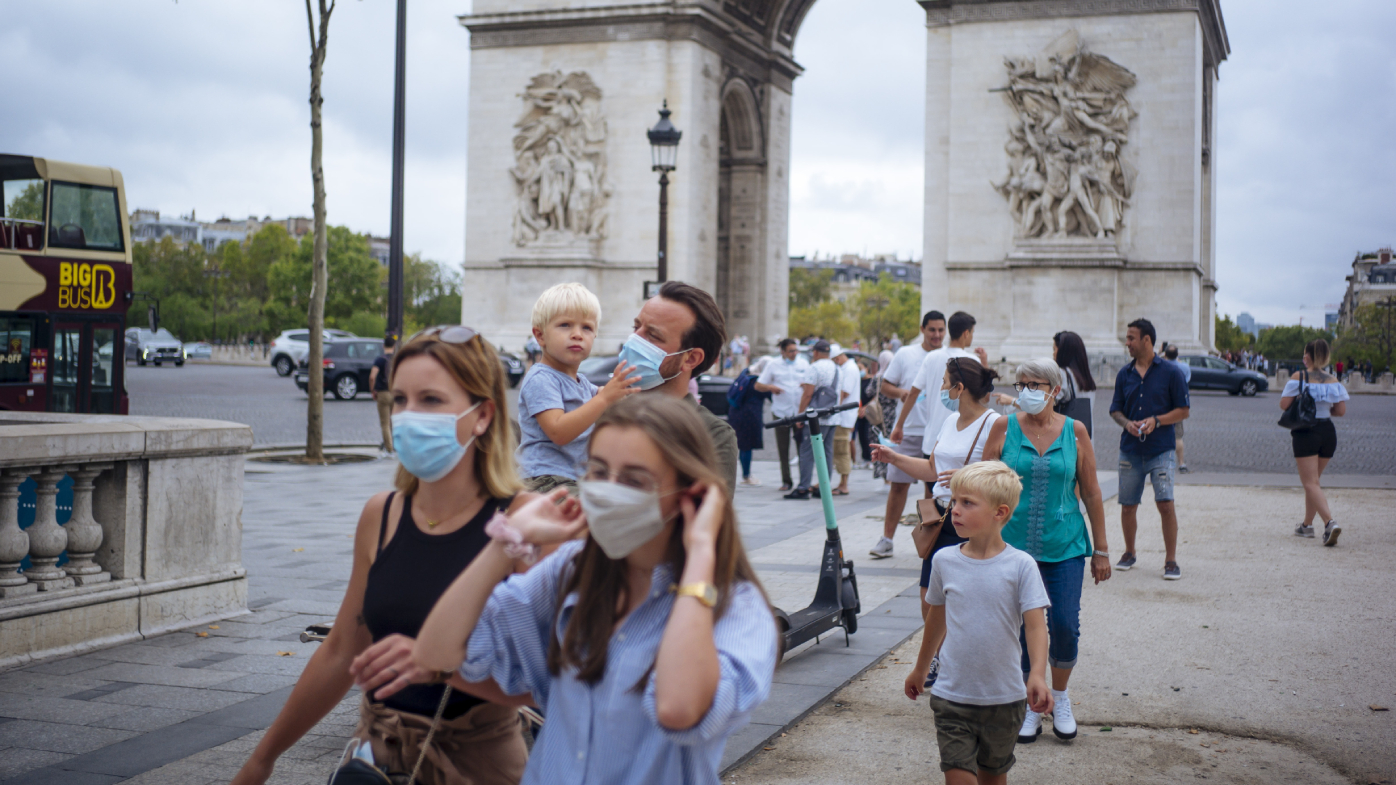 "Even in younger fitter people, we're still seeing about 10 to 20 per cent who are having longer-term consequences beyond the initial infection," said Head.

He said this would mean "further stresses on the health services over the next few months and indeed for years to come."'

The approach to the second wave of infections varies across Europe. Leaders are trying to balance protecting public health with avoiding catastrophic economic damage from national lockdowns.

Spain reported a record 14,389 daily cases last Friday. In Madrid, which accounts for a third of its cases, residents in 37 areas are only allowed to leave their homes to go to work, school or for medical reasons, and parks and playgrounds were closed from Monday.

The UK, which reported its highest case number since April on Wednesday, has restricted gatherings to six people and will close pubs and restaurants at 10 p.m. The Czech Republic, which reported a record number of coronavirus infections on Friday, reintroduced indoor mask requirements earlier this month. 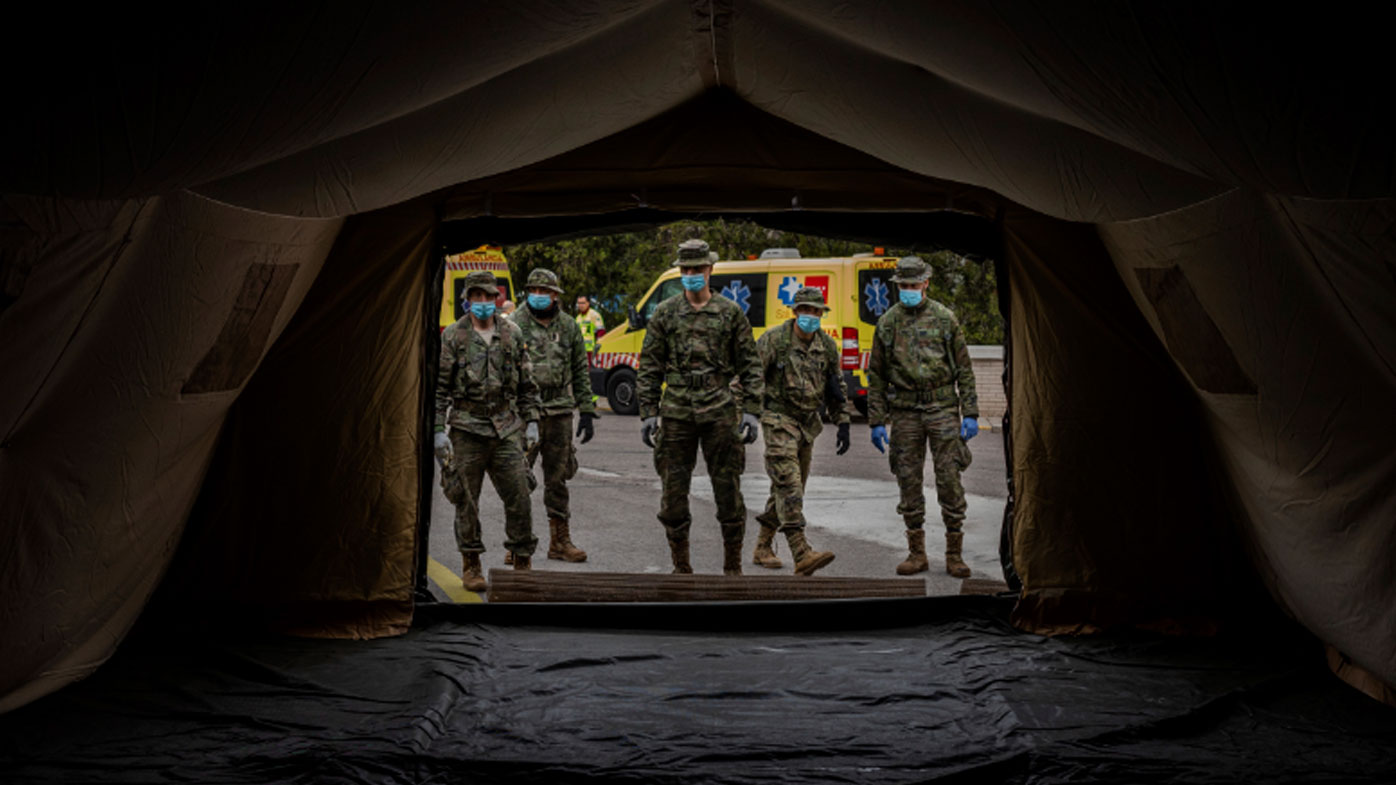 Peter Drobac, a global health physician and director at Oxford University's Skoll Centre for Social Entrepreneurship, said said Europe once again needs to "flatten the curve" through social distancing and hygiene measures as well as robust testing and contact tracing.

He believes it is "unlikely" countries will return to the full national lockdowns that were a common approach in the spring, in part because of public resistance or fatigue with restrictions.