Bushfire-ravaged communities are preparing ahead of forecast heavy rainfalls that authorities fear could impact water quality and cause landslips and flooding in some parts of NSW.

Bushfire-ravaged communities are preparing ahead of forecast heavy rainfalls that authorities fear could impact water quality and cause landslips and flooding in some parts of NSW.

Rainfall totals of 30 to 80 millimetres are forecast from tomorrow, with strong falls possible for fire grounds in the Snowy Mountains, southwest of Sydney and South Coast regions.

Water NSW said it is preparing to limit potential impacts on the water quality in dam storages caused by ash run off but the rain forecast this week is not considered intense enough to wash material into catchments. 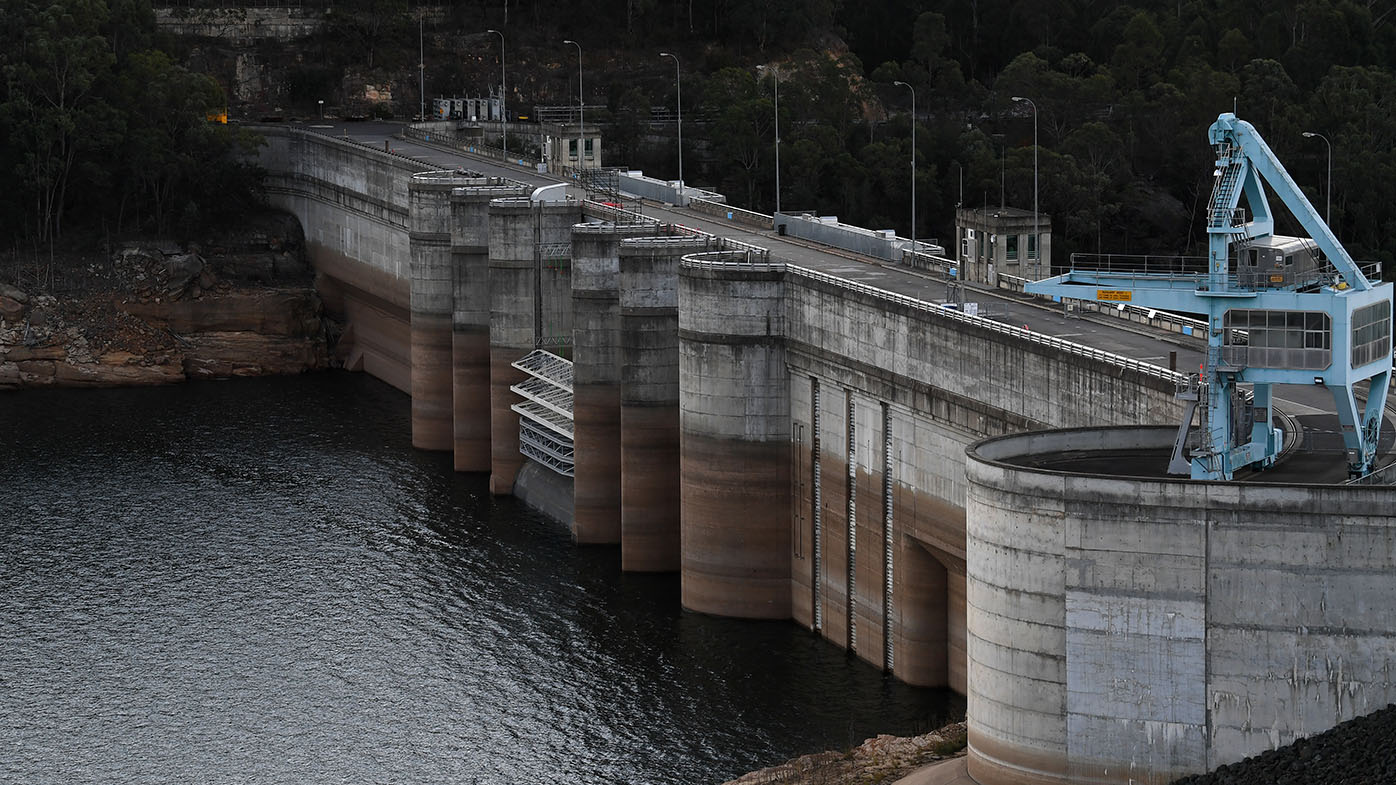 Chief executive David Harris said no water quality problem is expected this week but catchments will need to be managed to protect future water supply.

Several precautionary measures have been taken including using silt curtains to stop ash being washed into Warragamba Dam by heavy rainfall.

Firefighters have welcomed the forecast as the best news in months, but the Bureau of Meteorology said the rain could be good and bad news.

"Hopefully some of this heavy rainfall will fall over fire sites and help control or even extinguish fires," meteorologist Sarah Scully said yesterday.

"But it's a bit of a double-edged sword because heavy rainfall and gusty thunderstorms bring the potential for flash flooding, particularly in the burnt-out areas of NSW and Victoria which are now vulnerable to landslips and trees coming down." 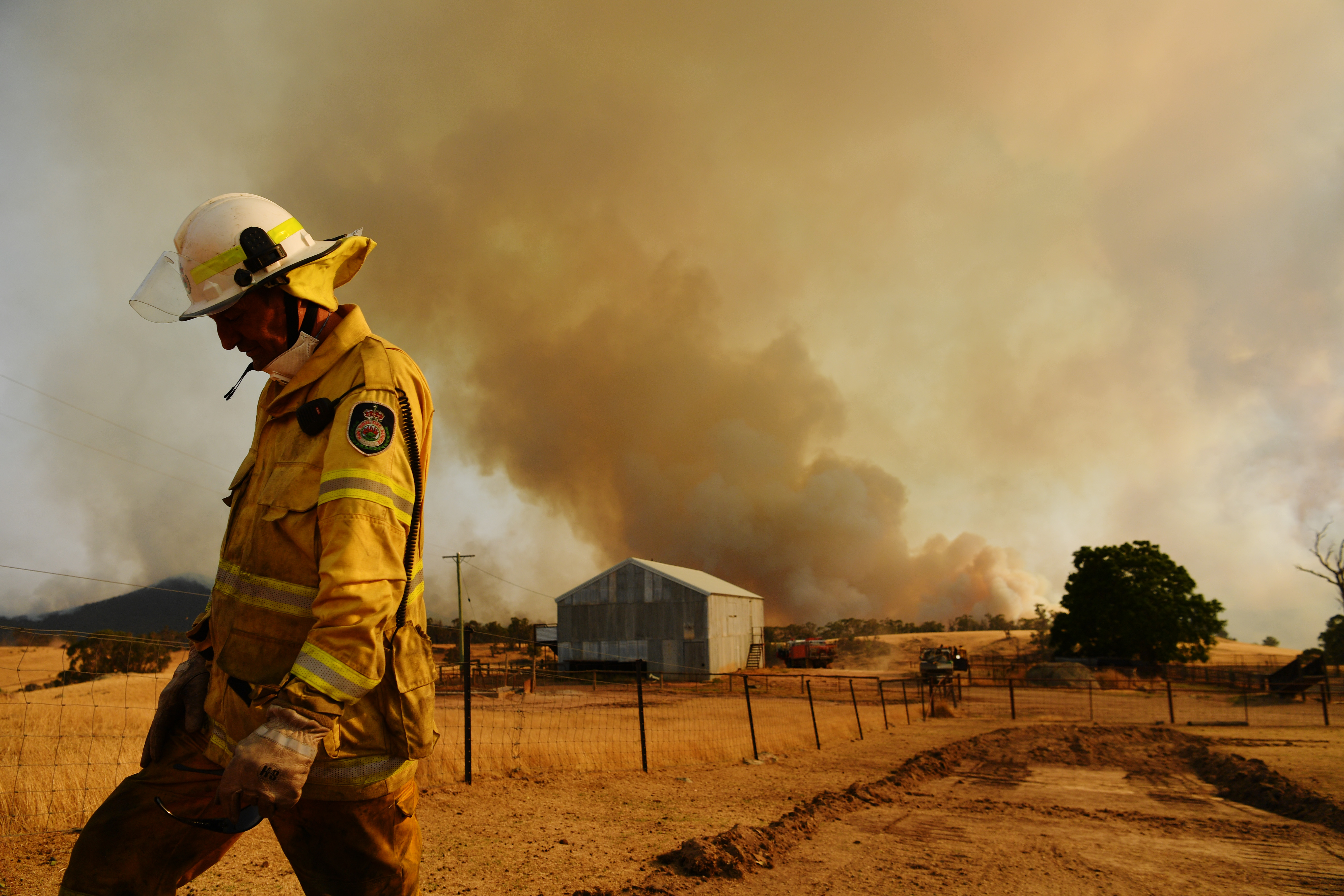 Mr Fitzsimmons said filtration and other equipment is being deployed into the water systems to protect drinking supplies.

The Bega Valley Shire Council said it would work with the RFS to manage any impacts caused by the deluge.

"Weather predictions indicate conditions are favourable over the next week for the containment effort," the council posted on its Facebook page.

"There is predicted rainfall from Thursday onwards - early indications show the possibility of heavy rainfall which may impact on sediment runoff into waterways.

"This situation is being monitored and planned for by council and RFS."

Despite the easing conditions, fire danger ratings are still high for large parts of NSW today.