Emergency warnings are in place for two fires in southeast NSW with homes under threat and a key highway closed.

People in Michelago and Bredbo, near the ACT border, were warned on Saturday properties were under threat from the Clear Range fire in southeast NSW.

That blaze - created from embers that moved kilometres from the ACT's large Orroral Valley fire - has also led to the closure of the Monaro Highway. 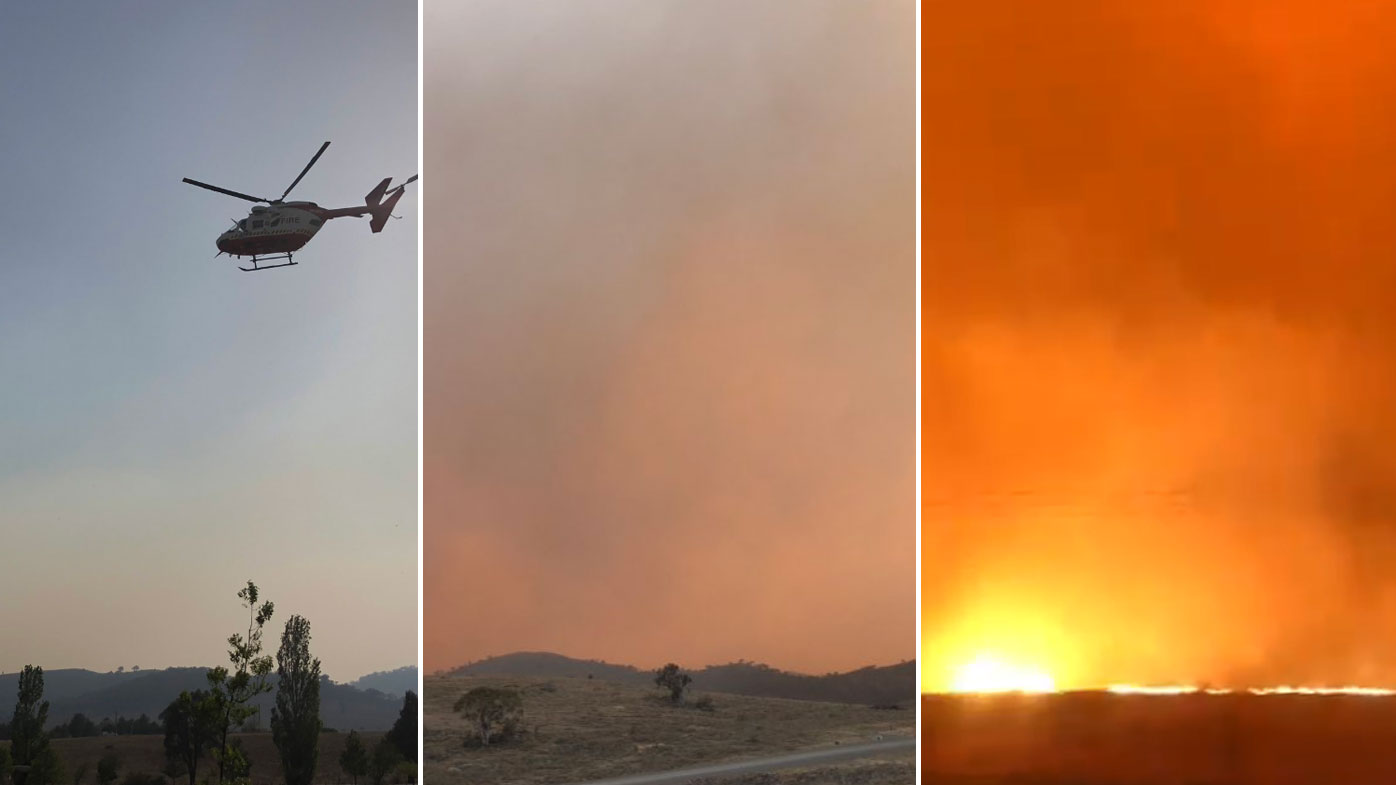 "If you are away from the area, you will not be able to return," the RFS warned.

Homes are also under threat near Tantawangalo, south of Bemboka.

"Seek shelter as the fire approaches. Protect yourself from the heat of the fire by sheltering in a solid structure," the RFS warned those near Tantawangalo Mountain Road.

The Orroral Valley fire and the Big Jack Mountain fire near Mount Darragh are subject of watch-and-act alerts.

Five regions in the southeast quarter of NSW are under total fire ban on Saturday, with severe fire danger forecast. 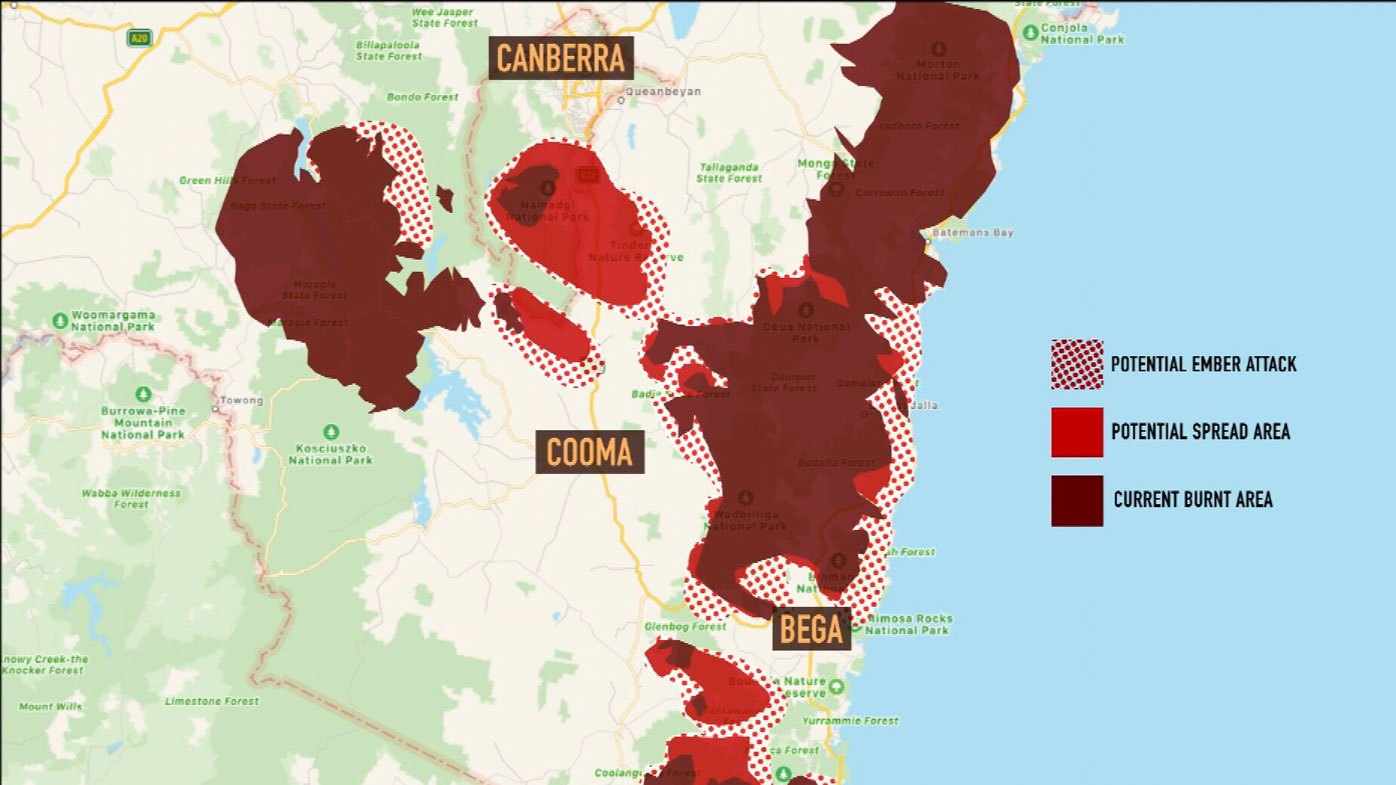 Temperatures are expected to hit 45C in some parts. Nerriga cracked 40C minutes after midday.

"We are in for a very hot and very long day today," the RFS said on Saturday.

Heatwave conditions are expected to peak in NSW on Saturday, while thunderstorms - which may ignite new blazes - are also possible in parts of the south coast by Sunday morning.

As of 12.30am, 60 bush and grass fires were burning across the NSW and the ACT, with 19 of those uncontrolled.

More than 1700 firefighters and 70 aircraft will take to the front line across the day.

According to the Bureau of Meteorology, temperatures are expected to soar across the state. 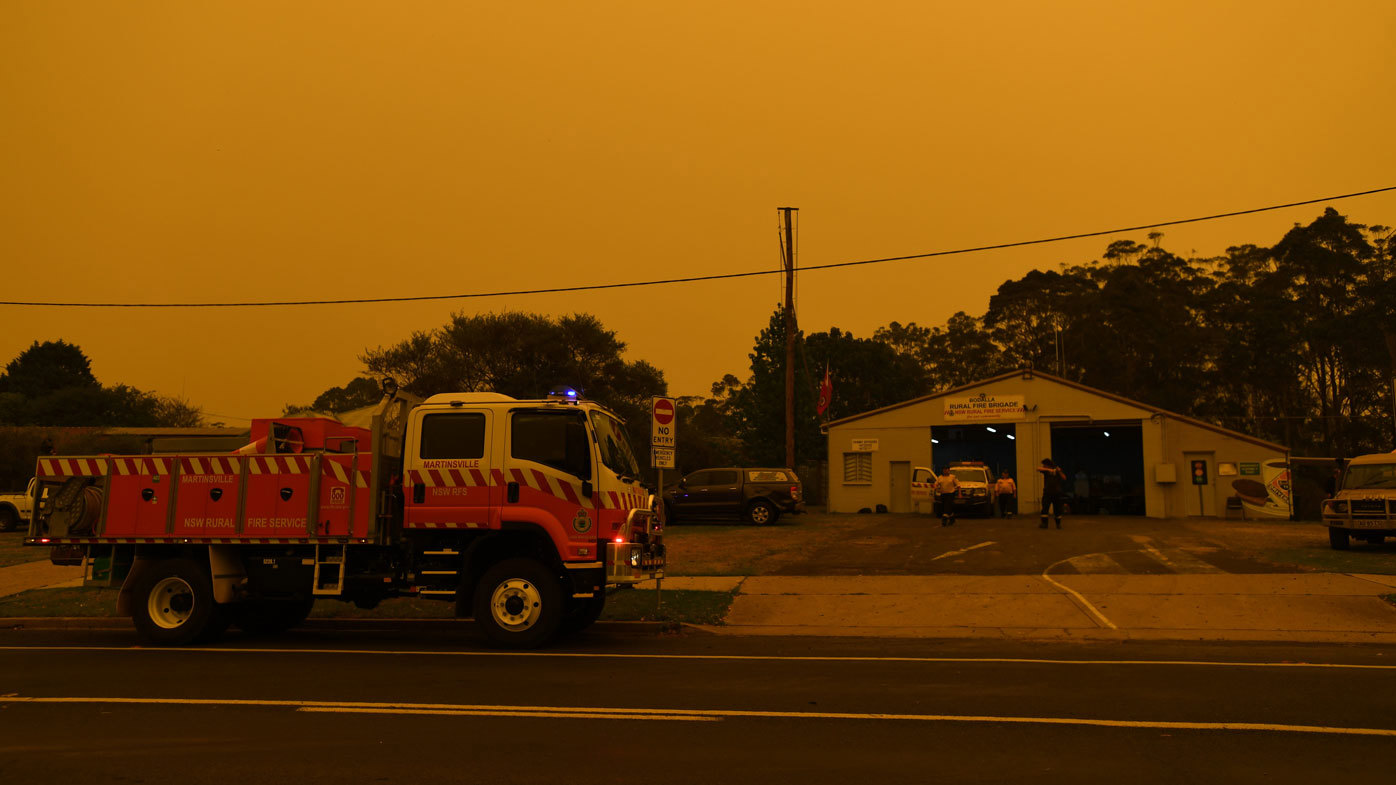 In Penrith and Richmond the mercury could hit 46C, while further north in Gloucester residents will experience 41C heat.

It's expected to remain in the low 40s around the Hunter region, including Singleton and Scone.

The Illawarra region will be sweltering through temperatures between 33C and 40C.

On the South Coast, where towns were razed by fires over December and early January, residents are not expected to have any reprieve with 40C temperatures forecast.

"With the heat comes the fires," Ms Golding said.

The RFS said heatwave conditions are expected to be at their worst today. 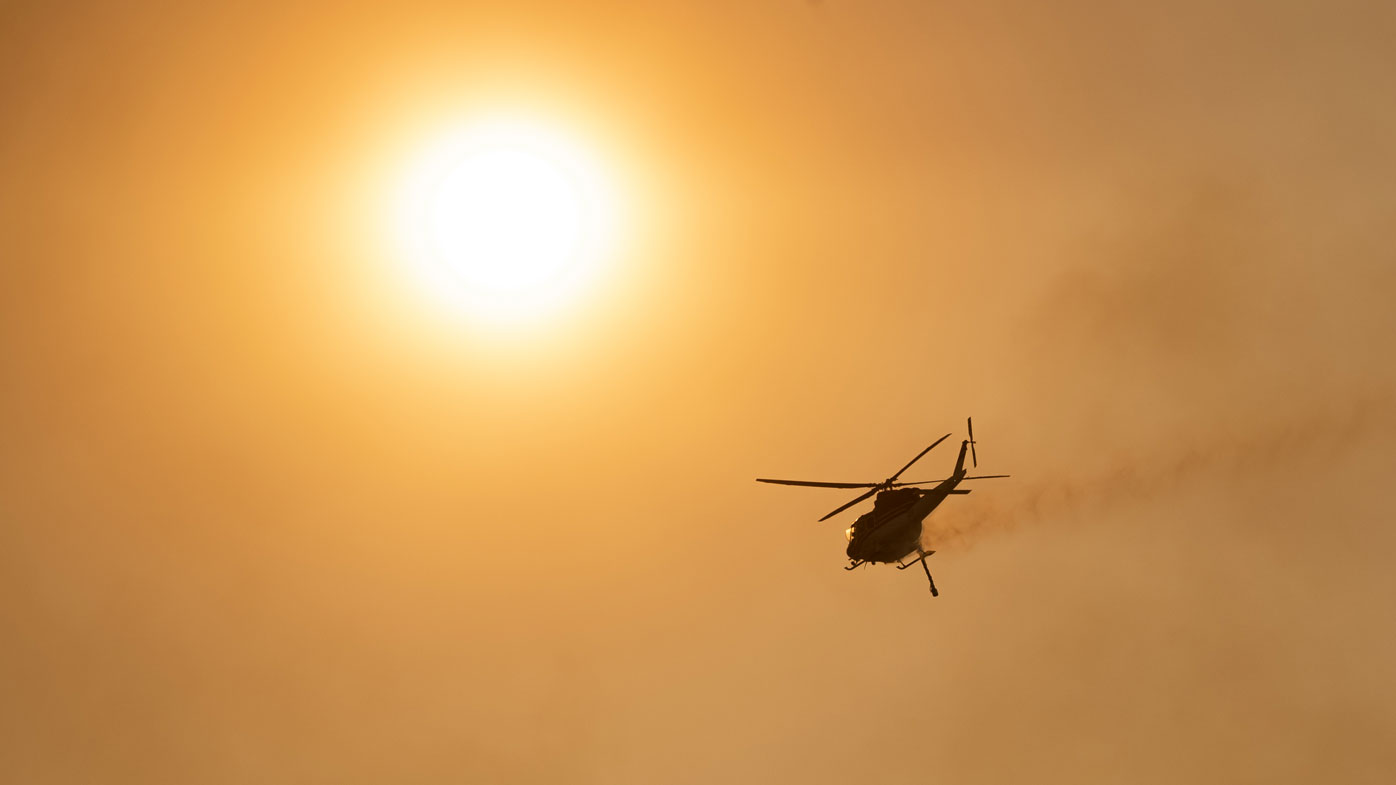 "[Saturday] will be the peak of the heatwave in NSW with some areas expected to reach extreme heatwave conditions," the RFS said.

"Thunderstorms, which have the potential to start new fires, are forecast for a large portion of NSW."

A 28,000-hectare bushfire burning in the ACT is expected to jump into NSW on at some point this morning.