The FBI is warning of plans for armed protests at all 50 state capitals and in Washington in the days leading up to President-elect Joe Biden's inauguration, stoking fears of more bloodshed after last week's deadly siege at the US Capitol.

An internal FBI bulletin warned that, as of Sunday, the nationwide protests may start later this week and extend through Mr Biden’s January 20 inauguration, according to two law enforcement officials who read details of the memo to The Associated Press. Investigators believe some of the people are members of some extremist groups, the officials said. The bulletin was first reported by ABC. 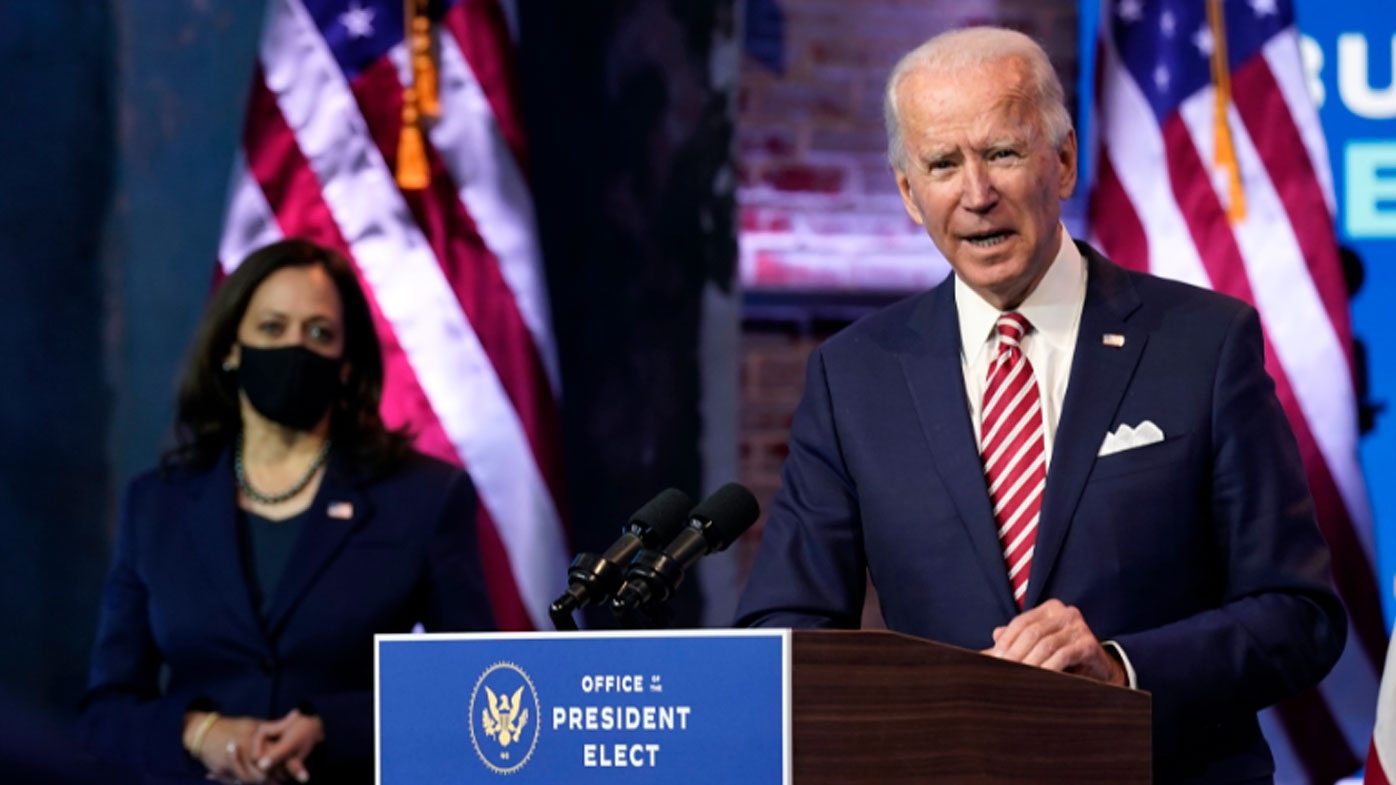 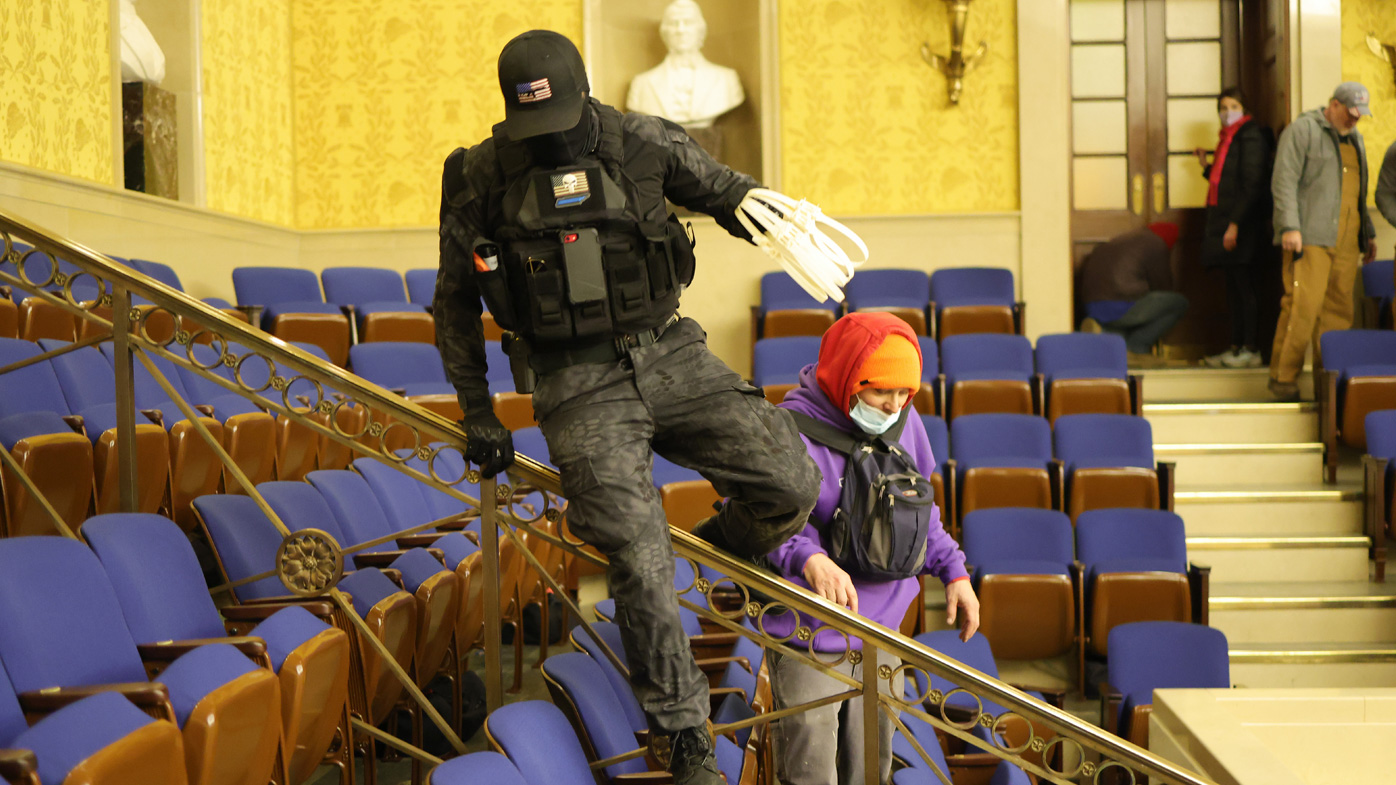 “Armed protests are being planned at all 50 state capitols from 16 January through at least 20 January, and at the US Capitol from 17 January through 20 January,” the bulletin said, according to one official. The officials were not authorised to speak publicly and spoke to the AP on condition of anonymity.

The FBI issued at least one other bulletin — they go out to law enforcement nationwide on the topic — before the riots last week. On December 29, it warned of the potential for armed demonstrators targeting legislatures, the second official said.

Army General Daniel Hokanson, chief of the National Guard Bureau, told reporters on Monday that the Guard is also looking at any issues across the country,

“We’re keeping a look across the entire country to make sure that we’re monitoring, and that our Guards in every state are in close coordination with their local law enforcement agencies to provide any support requested.”

The riots followed weeks of online calls for violence in Washington in the waning days of Donald Trump's presidency. 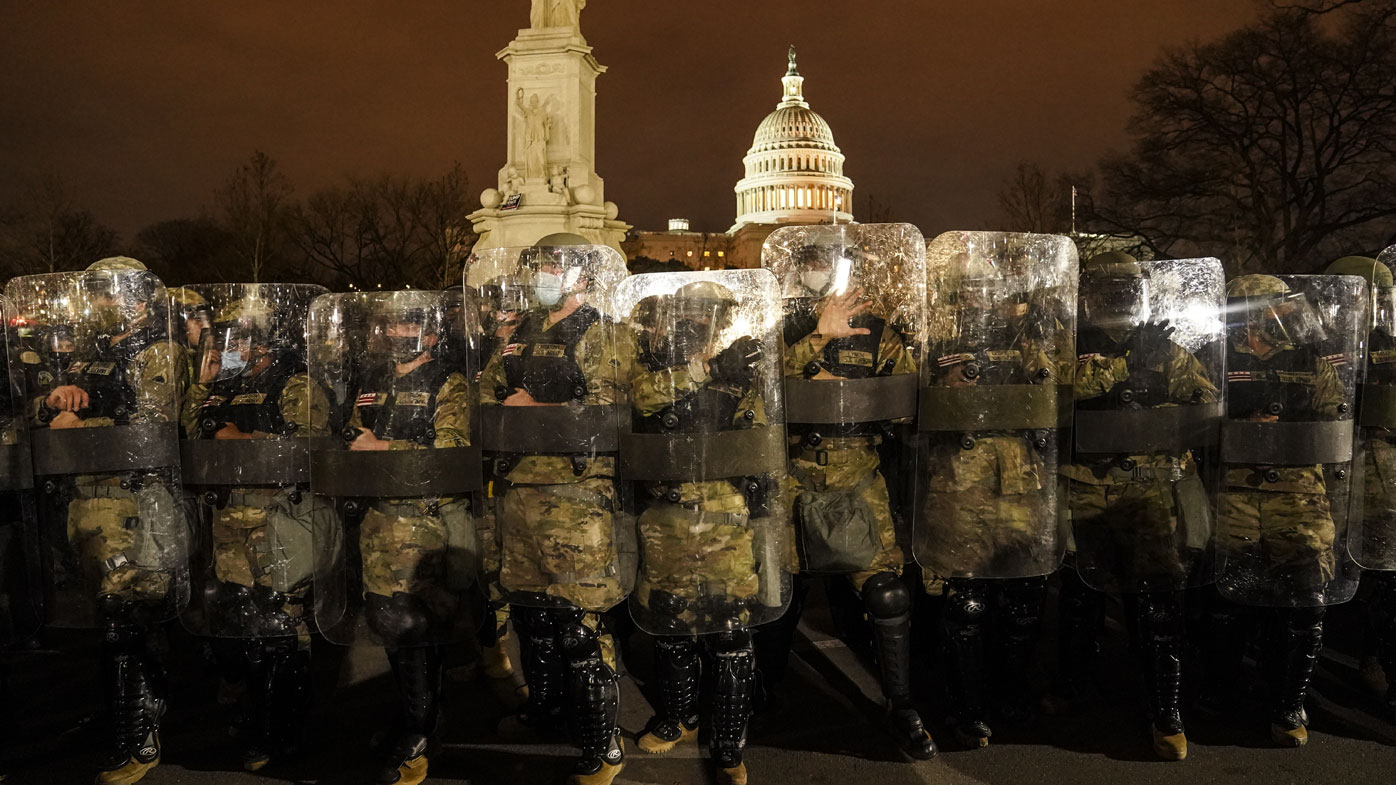 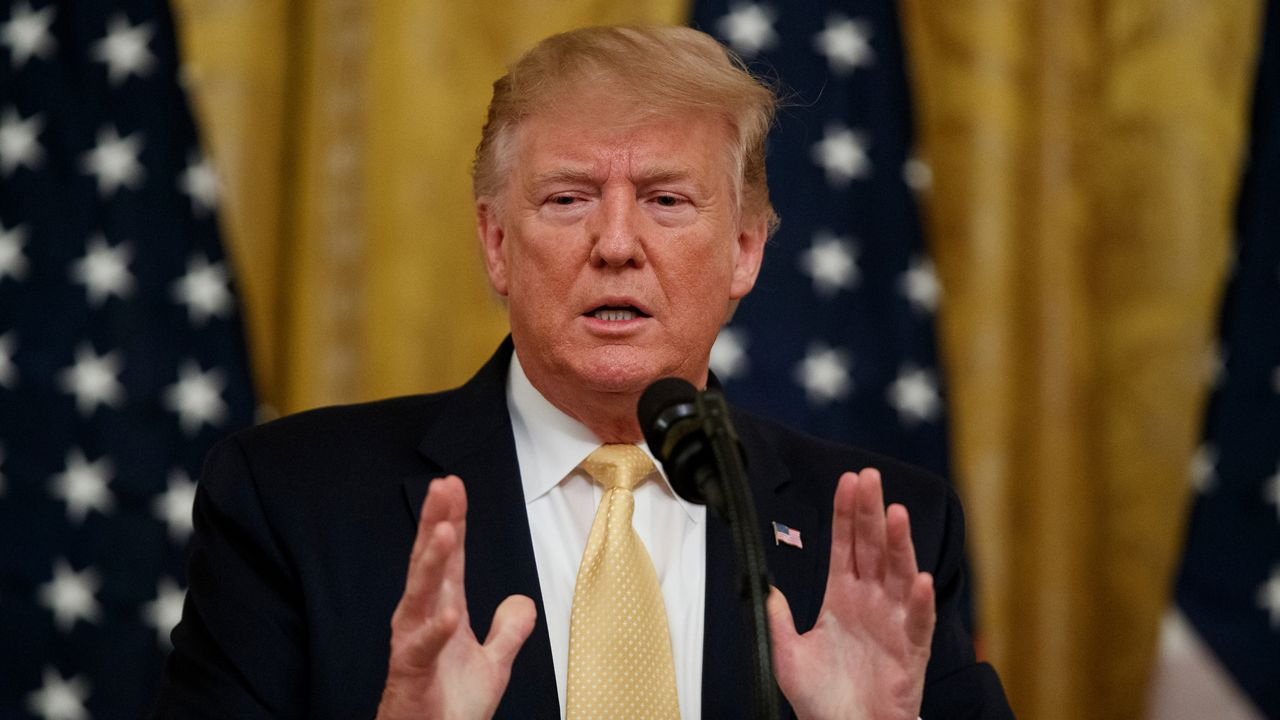 A tweet in which Mr Trump promised that last Wednesday's event “will be wild” fuelled a “month-long frenzy of incitements, strategising, and embrace of violence against lawmakers,” according to a research group that tracks online extremism activity,

In a report issued, the SITE Intelligence Group also warns that the Capitol attack has emboldened Trump-supporting extremists.

“No matter how all this plays out, its only the beginning,” posted a user on TheDonald message board, according to the report.