The after-action review will examine whether any employees engaged in misconduct during the course of the investigation and evaluate whether any improvements in FBI policies and procedures need to be made. 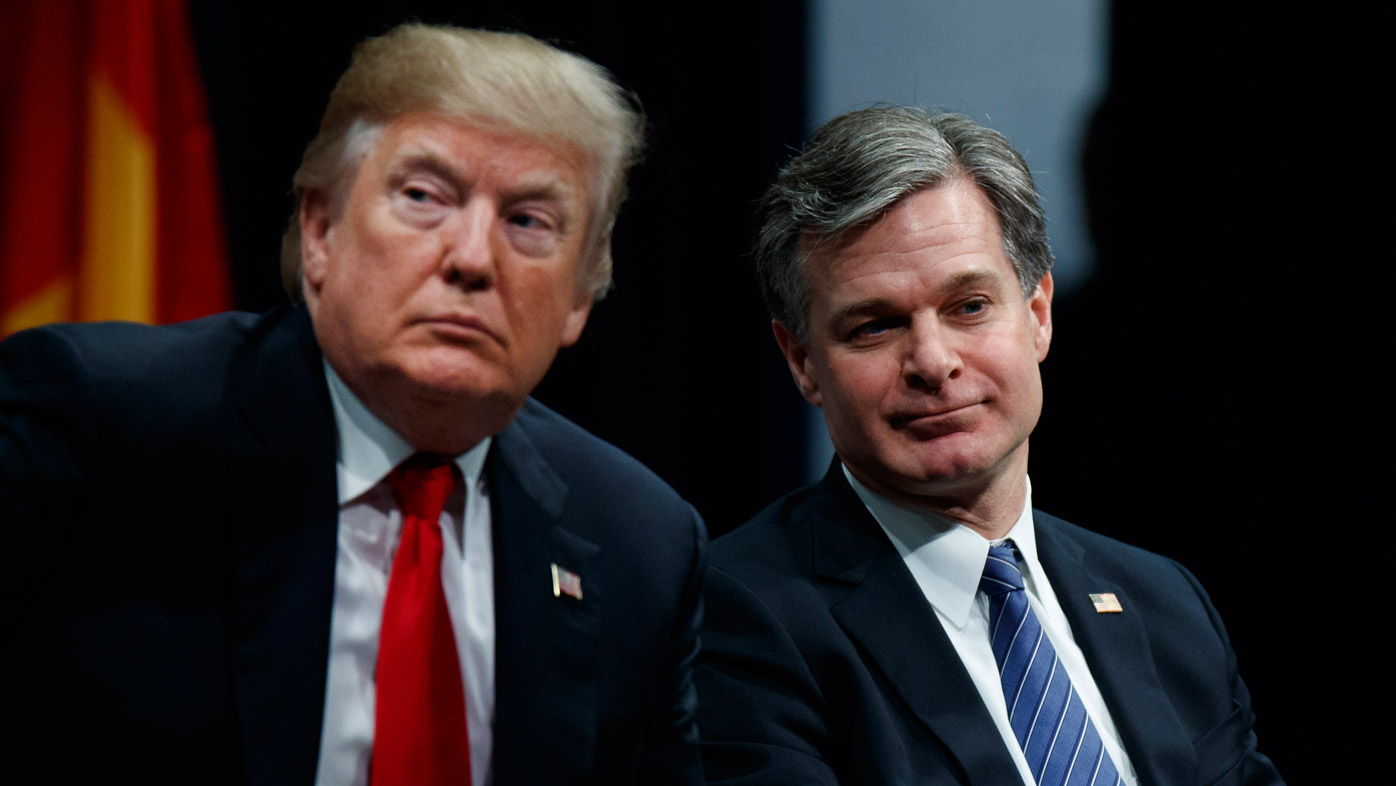 In announcing the review, the FBI, a frequent target of President Donald Trump's wrath, is stepping into a case that has become a rallying cry for Trump supporters – and doing so right as the Justice Department pushes back on criticism that its recent decision to dismiss the prosecution was a politically motivated effort to do Mr Trump's bidding.

The announcement adds to the internal scrutiny over one of special counsel Robert Mueller's signature prosecutions during his investigation into ties between Russia and the 2016 presidential campaign.

It underscores how a case that was seemingly resolved by Flynn's 2017 guilty plea has instead given way to a protracted, politically charged debate about FBI tactics during that prosecution and the Russia investigation more broadly.

The unusual review will be led by the bureau's Inspection Division, which conducts internal investigations into potential employee misconduct.

Mr Trump has recently been sharply critical of the FBI, and two weeks ago even suggested that Mr Wray's fate as director was in limbo, but an FBI official said today that the review had been contemplated for some time. 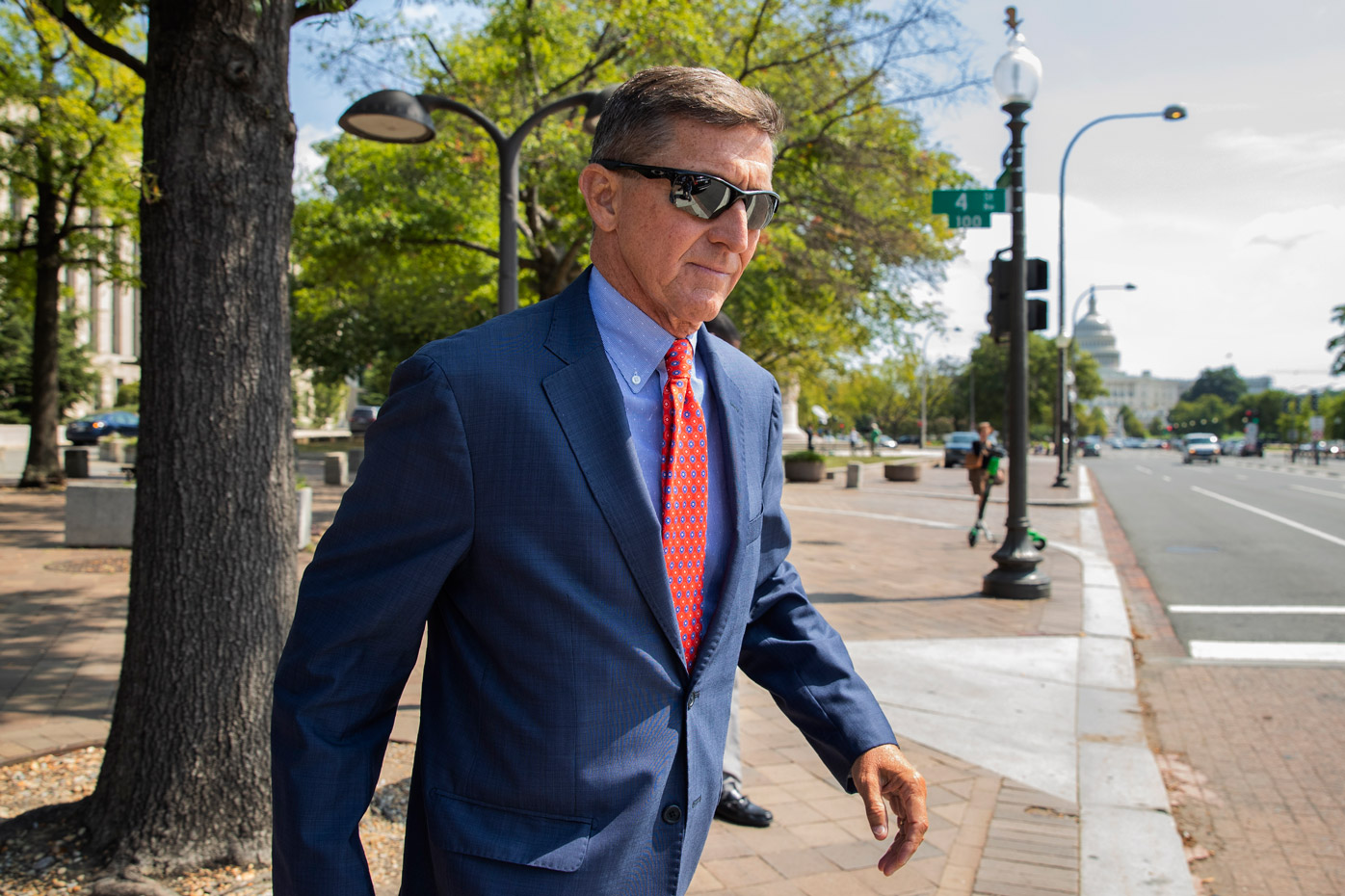 Though the division does not have authority on its own to bring a criminal prosecution, the after-action review will look at whether any current employees engaged in misconduct deserving of discipline. The division cannot take disciplinary action against former employees.

The FBI did not say what sort of potential misconduct it was looking for in the investigation of Flynn, who pleaded guilty to lying to agents about conversations with the Russian ambassador during the presidential transition.

Claims Flynn was 'set up'

But the case has long been a subject of outrage for Mr Trump and his allies, who have alleged that Flynn was effectively set up to lie when agents questioned him at the White House in January 2017.

Those concerns were given new life earlier this month when the Justice Department moved to dismiss the case and identified a series of what it says were problems in the way Flynn was investigated.

The motion to dismiss alleges that agents had insufficient basis to interview Flynn in the first place, especially since the FBI had been prepared earlier in the month to close out its investigation into Flynn after finding no crime. 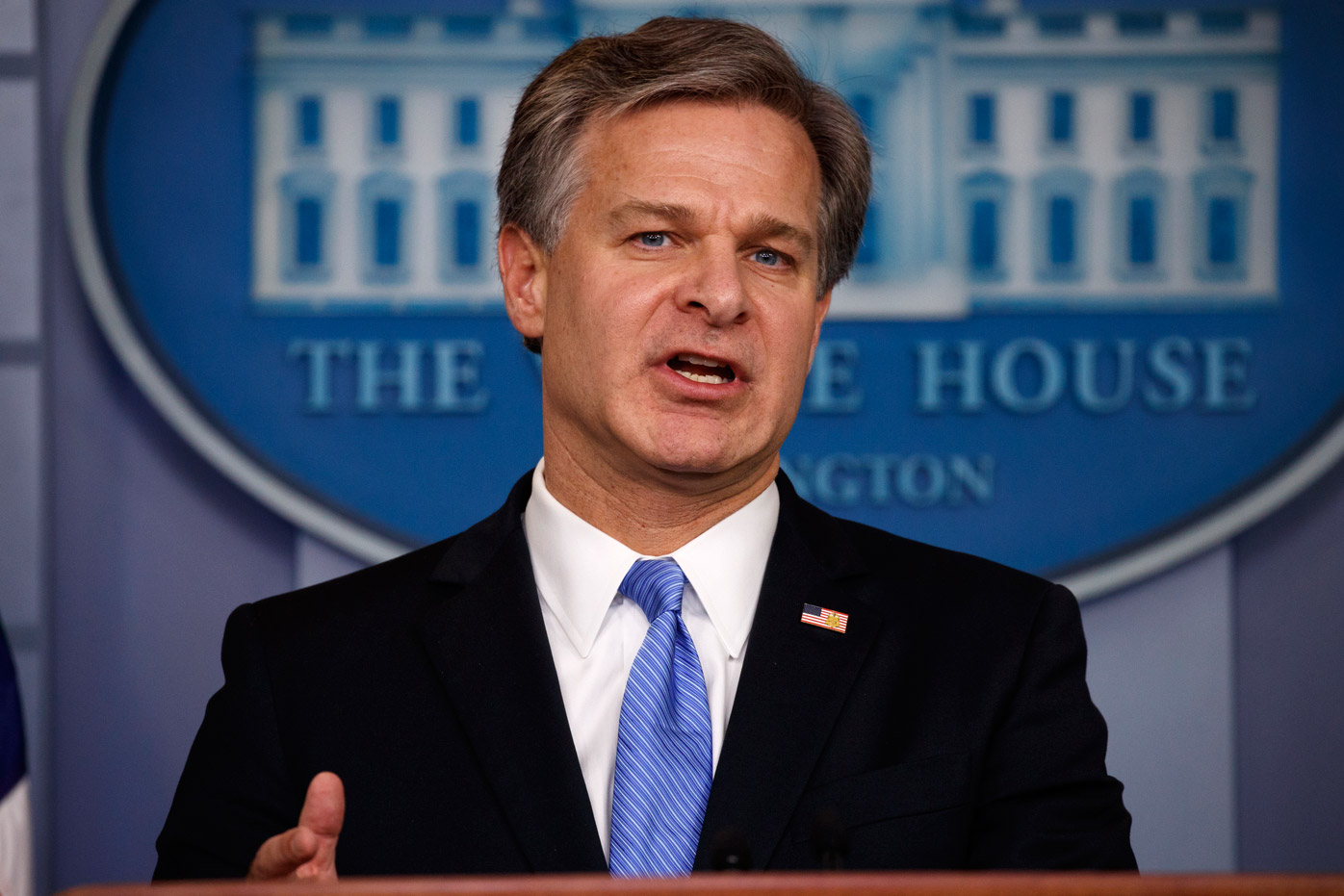 It says any imperfect statements he may have made during the interview were not material to the underlying investigation into ties between Russia and Mr Trump's presidential campaign.

Attorney General William Barr, who earlier this year overruled the sentencing recommendation of prosecutors in the case of Trump associate Roger Stone, defended the Flynn's decision and said in a television interview that he was doing the "law's bidding".

The Justice Department noted that he was acting on the recommendation of US Attorney Jeff Jensen of St. Louis, who was assigned by Mr Barr to review the Flynn case.