Kamalle Daboussy says he has been living a nightmare as the government prevents the return of his family from Syria.

An Australian father is pleading with the government to rescue his Sydney-born daughter and her young children from a camp in Syria.

Mother-of-three Mariam Daboussy claims she was forced in to the war-torn country by her husband who was killed shortly after they arrived.

Her father Kamalle Daboussy said he has been living a nightmare in the five years since law enforcement officials changed his life forever. 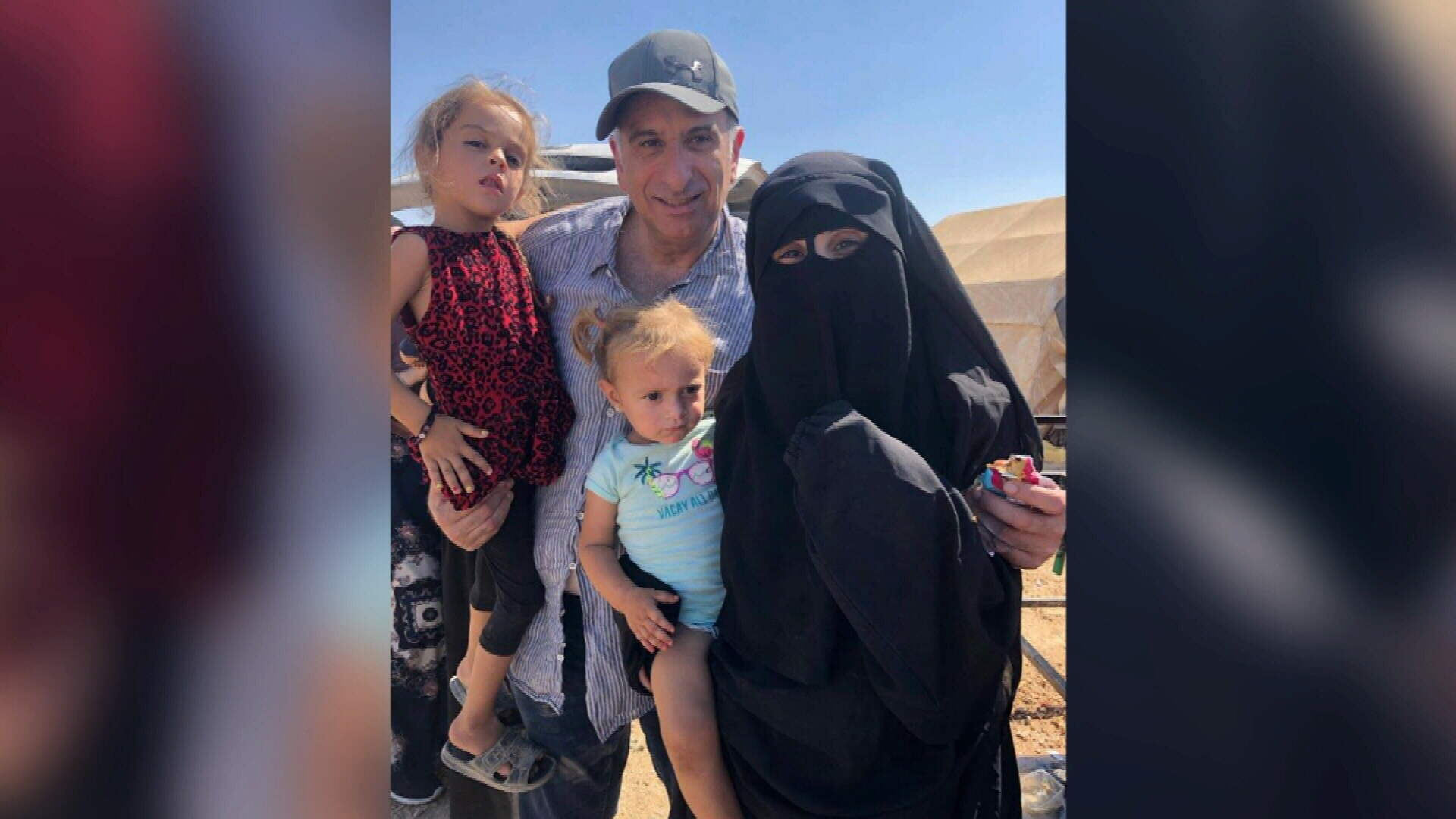 "They told me that my daughter had been forced, the word they used was 'coerced' in to going in to Syria," Mr Daboussy told 9News.

Mariam was coerced to Syria by her husband while on a family holiday in Turkey. He was radicalised by his older brother and died within months of joining Islamic State.

"There's never been a suggestion that by any law enforcement, any Australian government official that she had gone there willingly," Mr Daboussy said. 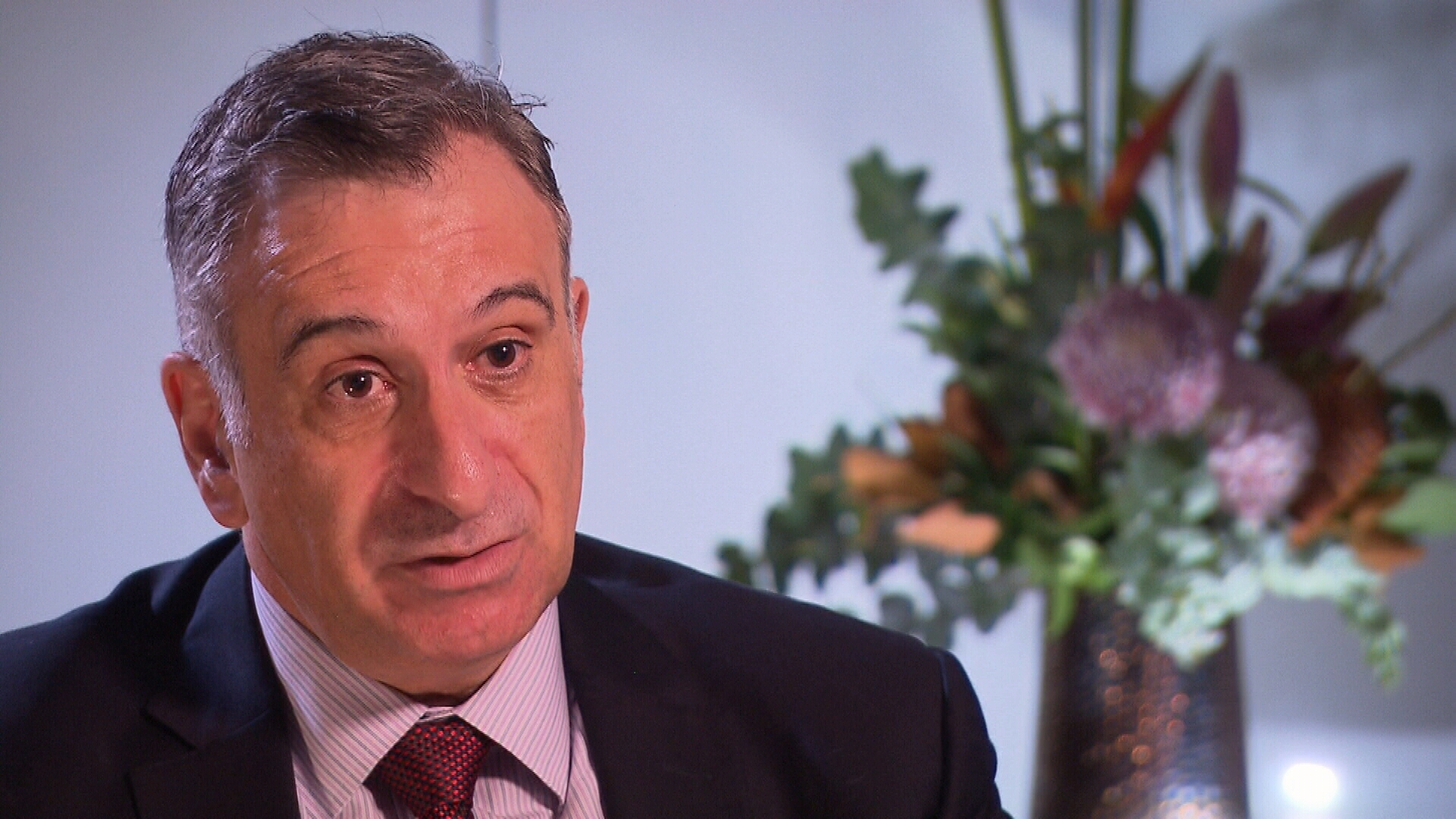 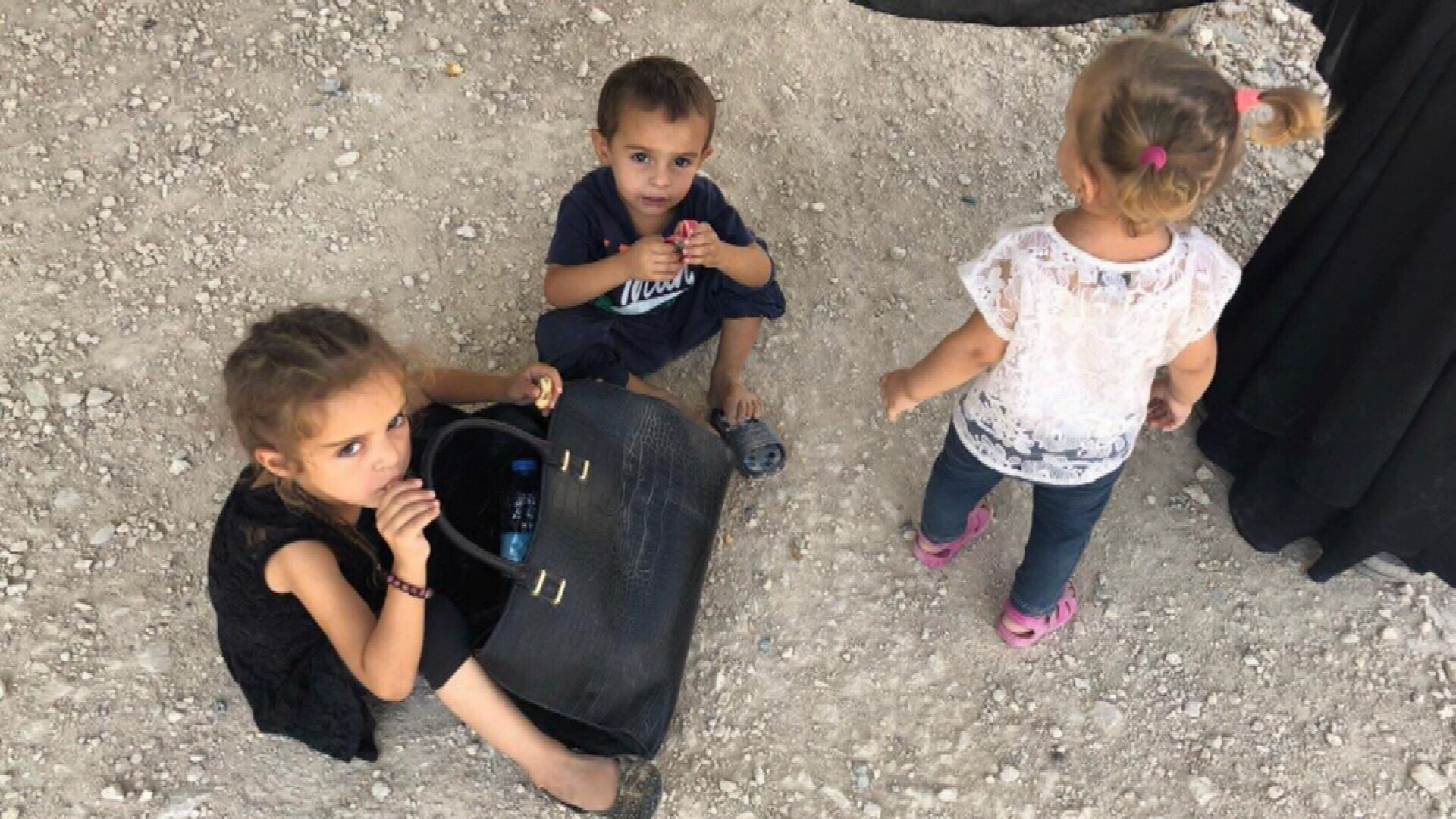 His daughter, along with his three grandchildren, aged five, three and two are trapped in the violent, disease-ridden and overflowing Al-Hawl detention camp in Northern Syria.

The red cross has described it as the most dangerous place on the planet for children, where people are forced to use plastic bags for toilets and bottled water to try and wash with.

Last week the United Nations called on countries including Australia to bring their citizens home, with particular emphasis on the protection and rehabilitation of children. 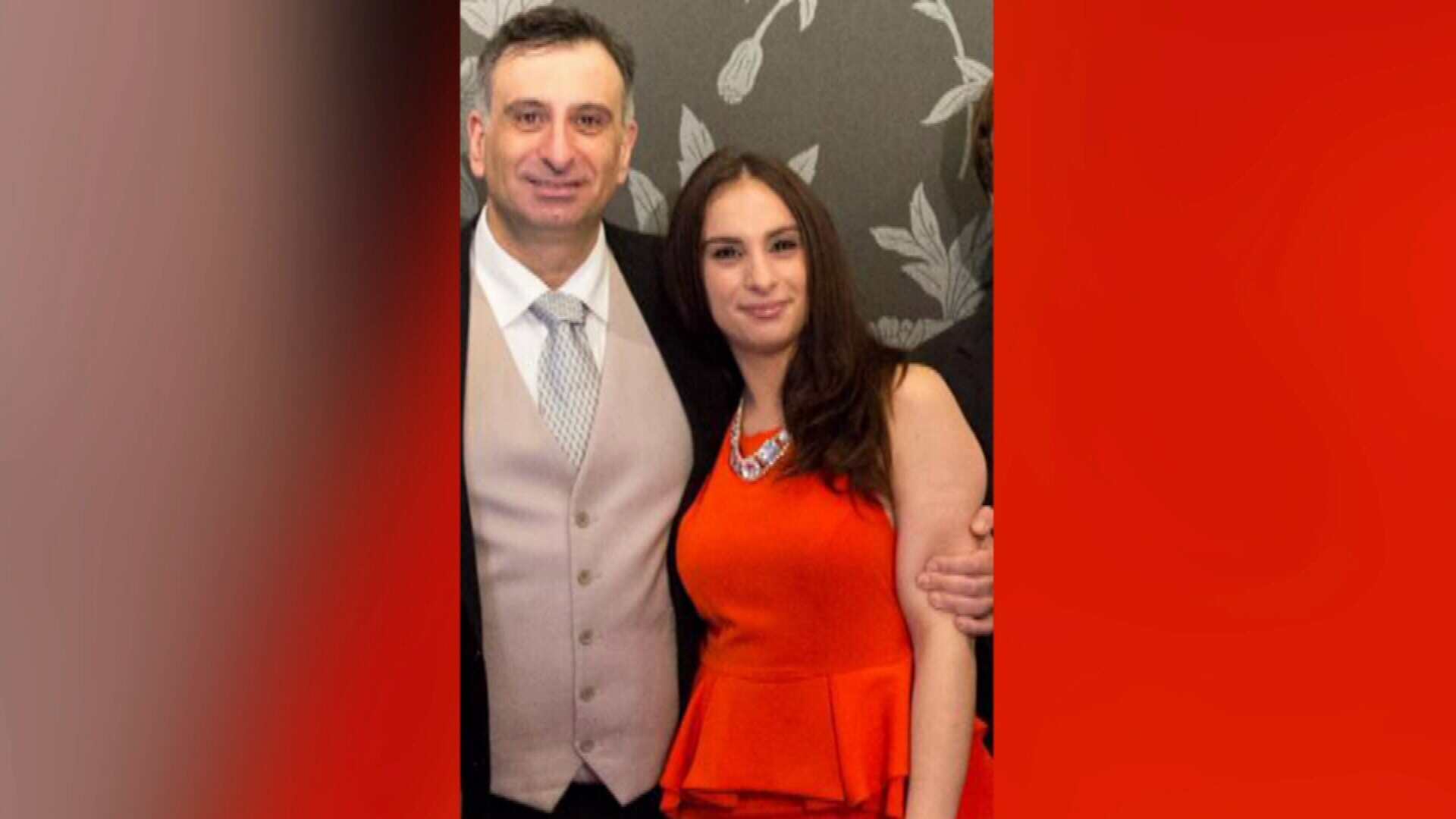 However, Home Affairs Minister Peter Dutton has previously said: "if you take your children into the middle of a war zone it's very difficult for me to put our Australian soldiers and our officials at risk to go in there and extract people".

"We will look at cases on their merit and the circumstances around each case."

9News understands the US has offered assistance in repatriating the women and children to their countries of origin, including Australia.

But it's an offer the Morrison Government will not be drawn on.

"We will deal with our partners in private, not publicly," Mr Dutton said. Mr Daboussey said if his daughter is brought home, she is happy to comply with strict house arrest-like conditions.

She has agreed to control orders by consent, similar to bail conditions, which mean authorities can monitor her telephone and require her to report to a police station regularly.

"My greatest fear is that she will die," Mr Daboussey said.