The former Bulgarian Socialist Party MP said the early release of Mr Palfreeman was illegal and that the three-judge panel who made the decision in September were corrupt.

The father of a Bulgarian man killed by Jock Palfreeman has told local media he wants to see the Australian go back to prison for "one more night".

Hristo Monov condemned the early release of Mr Palfreeman, who served nearly 12 years in jail in Bulgaria for the murder of his son Andrei, at a press conference in Sofia on Wednesday.

"I just want (Palfreeman) to go back to prison for one more night - they'll be so happy to see him," Mr Monov told reporters. 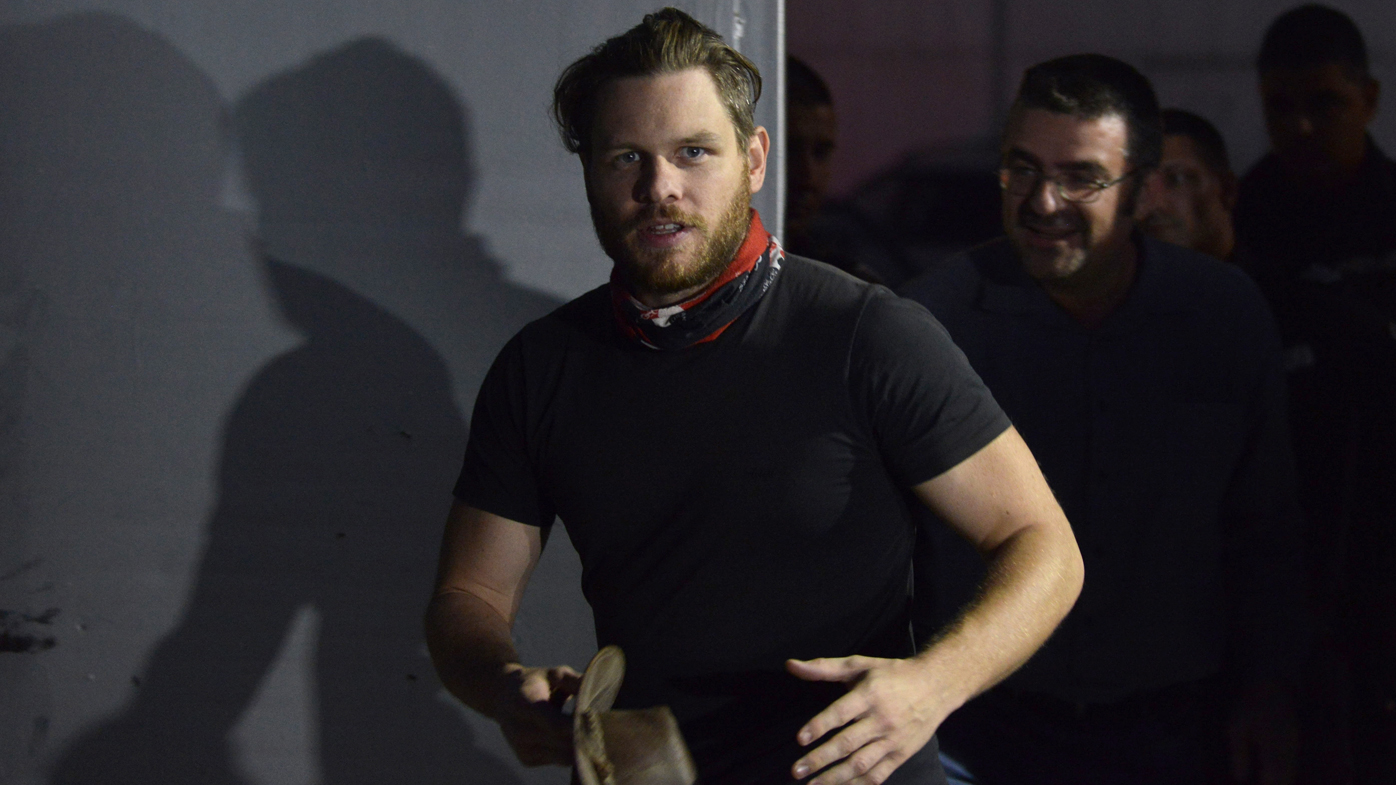 The former Bulgarian Socialist Party MP said the early release of Mr Palfreeman was illegal and that the three-judge panel who made the decision in September were corrupt.

"It's on those judges' conscience that they released him," Mr Monov said.

"He will kill again, I know that. It's on them when he does it."

The former politician called Mr Palfreeman a sociopath and attacked the 33-year-old, as well as the Bulgaria Helsinki Committee, which has assisted him, for supporting the country's LGBT community. 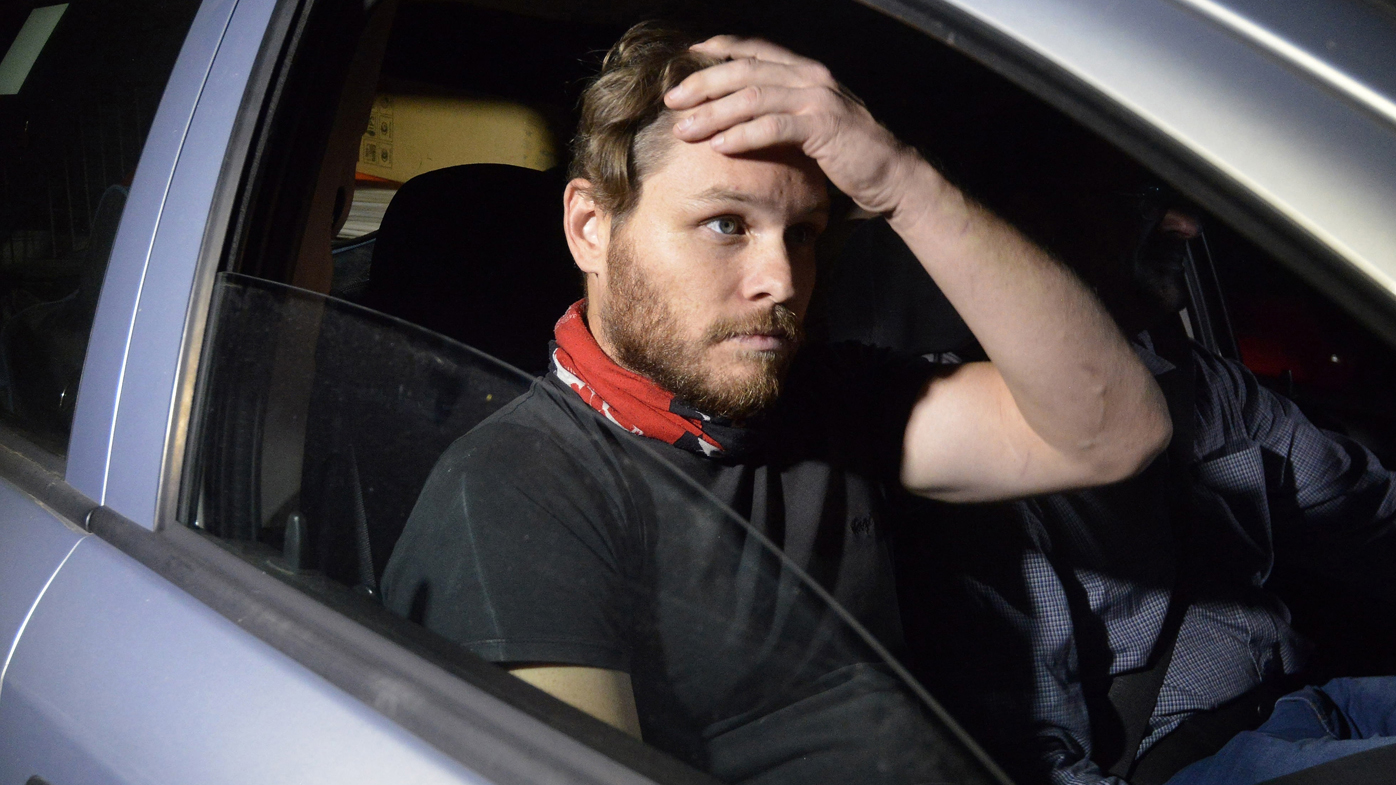 "Jock and (the BHC) threaten the Bulgarian way of life and our belief system," Mr Monov said.In response, Mr Palfreeman on Wednesday told AAP he "opposed hate speech towards either Bulgarians, Roma or LGBT families".

The Sydney man last week edged closer to freedom when an application to have his early release hearing case reopened was rejected by the country's highest court.

But Mr Palfreeman said he remains unable to leave the country as his movement is restricted by the Bulgarian government over issues relating to an expired travel ban.

Australia's foreign affairs department has welcomed the Supreme Court of Cassation's ruling but would not comment further on Mr Palfreeman's situation. He is receiving consular assistance. 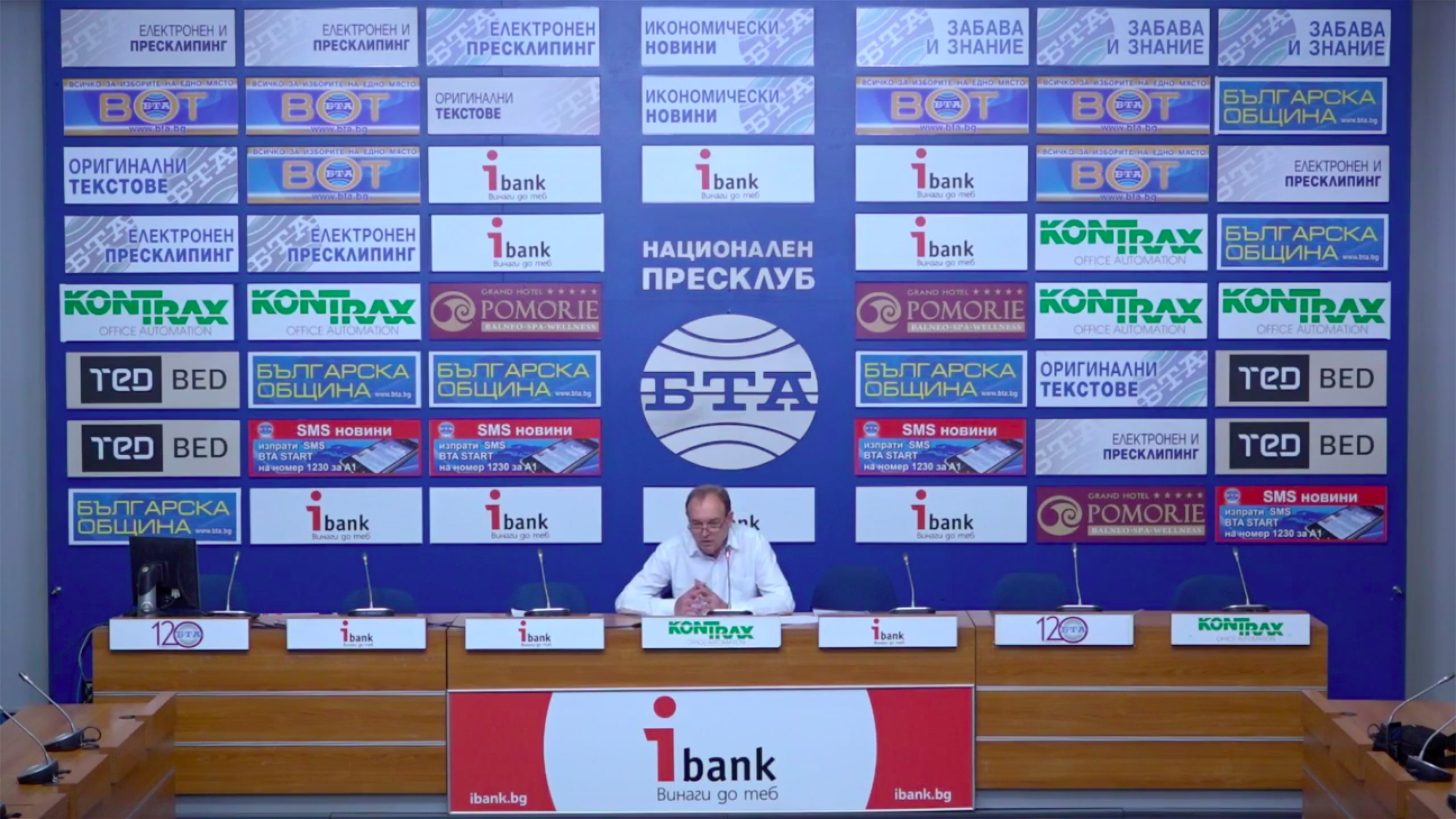 The former Riverview student earlier this week applied in Sofia for a review of video evidence omitted from his first murder trial.

Mr Palfreeman said the new evidence would be more than enough to secure a retrial and that the application was unrelated to the administrative barriers currently preventing him leaving Bulgaria.

"The request was just a long time coming," he said.

Bulgaria Helsinki Committee president Dr Krassimir Kanev, who wrote a letter in support of Mr Palfreeman's early release, said the Australian could claim "hundreds of thousands" of euros in compensation for wrongful imprisonment if he is acquitted.

But he doubts the Sofia City Prosecutor will accept Mr Palfreeman's request.<

"Renewal is an extraordinary procedure, an attack on a final judgment, which was subject to two appeals," Dr Kanev told AAP.

Mr Palfreeman was released in October after serving nearly 12 years behind bars in the Balkan nation's capital.

He was found guilty of murder and attempted murder for stabbing two Bulgarian youths during a street melee in 2007.

The 33-year-old has always maintained he acted in self-defence.