Irish police are treating the death of three children found in their home in a village in South Dublin as murder.

Irish police are treating the death of three children found in their home in a village in South Dublin as murder.

The bodies of Conor, 9, Darragh, 7, and Carla McGinley, 3, were found at their Parson's Court home in the village of Newcastle on Friday evening, reports BBC.

The alarm was first raised by a taxi driver who saw the children's mother, Deirdre Morley, disoriented and wondering the streets. He drove her home, during which time she lost consciousness, prompting the driver to call an ambulance.

Around the same time, the children's father, Andrew McGinley, arrived back at the house. He is reported to have discovered a note that read: "Call 999, don't go upstairs". 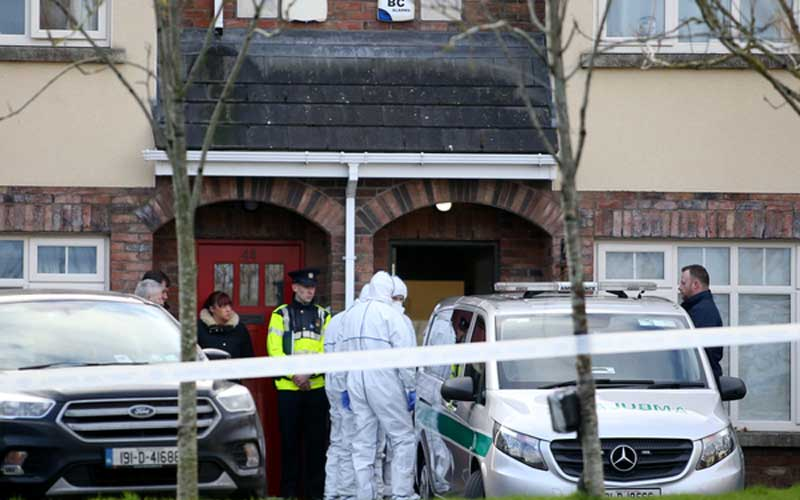 In the family home, he found the bodies of the children unconscious and unresponsive.

The Gardaí (Irish police) arrived at the home shortly after. It is being reported that there was no sign of a break in at the house.

The Gardai will not release the post-mortem examination results to the public for operational reasons and are still waiting for the results of the toxicology results. There were no visible signs of violence inflicted on the bodies.

The children's mother was a nurse the National Children's Hospital in Crumlin but had been on extended sick leave. It was understood she was not considered to be a risk to herself or her children.

The mother was taken to Tallaght Hospital where she remains in a grave condition but is likely to survive.

It has been reported by multiple media agencies that she will be questioned, and the police are not investigating any other suspects.