The South Australian man accused of shooting dead his son and his son’s girlfriend can now be named after an interim suppression order was lifted.

The South Australian man accused of shooting dead his son and his son's girlfriend can now be named after an interim suppression order was lifted.

Pawel Klosowski, 46, had been charged with two counts of murder over the incident on Saturday night.

His son Lukasz Klosowski, 19, and Lukasz's partner Chelsea Ireland, also 19, were found dead on a property at Mount McIntyre, located between Millicent and Penola. 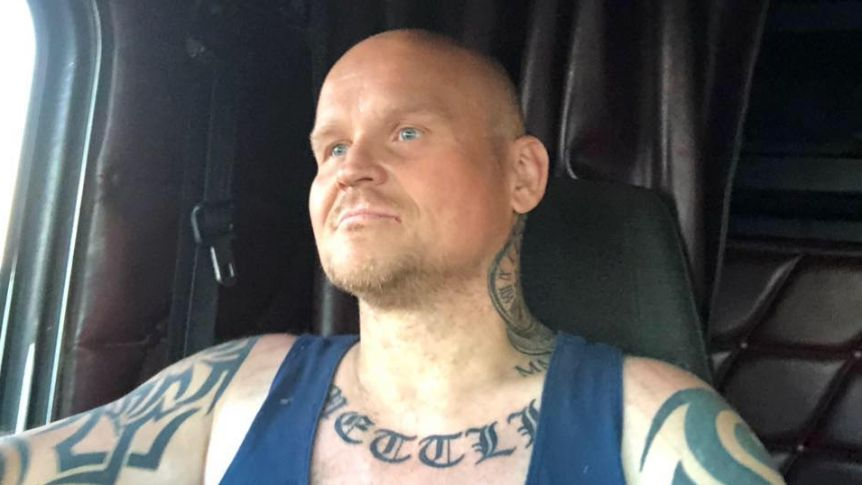 Their bodies were found just before 11.30pm on Saturday.

Police said other people had been present at the time of the alleged shooting.

Ms Ireland was studying mechanical engineering, while Lukasz was an aspiring journalist. 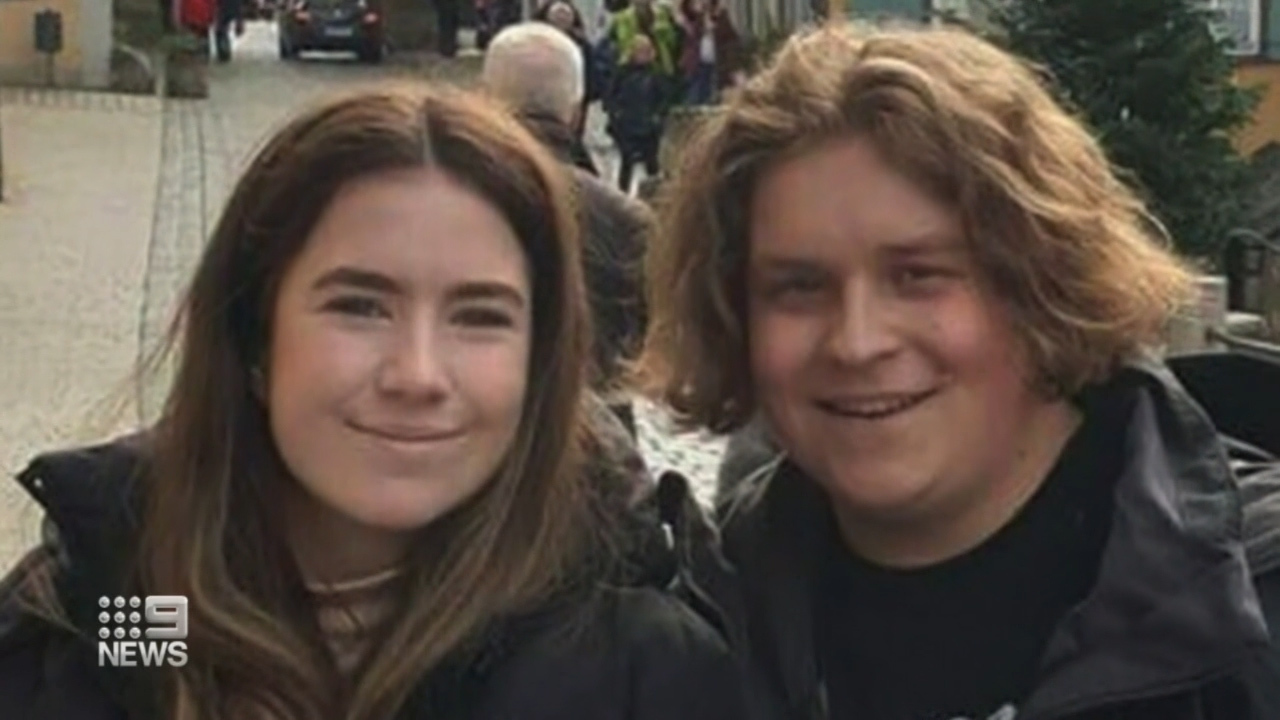 Operators from the Puddle Jumpers charity in Adelaide, where Ms Ireland volunteered, are in mourning for the university student.

"She had a really big impact, children we drawn to her and you could often see the children laughing and giggling with Chelsea," charity worker Melanie said.

Friends have also paid tribute to the couple online.

"It feels impossible to find words to express how much you both made an impact on people's lives," one post read.

Mr Klosowski did not apply for bail in the Mount Gambier Magistrates Court and will face court again in December.