Experts believe they have located the wreckage of a merchant ship that disappeared in the Bermuda Triangle almost 100 years ago.

Experts believe they have located the wreckage of a merchant ship that disappeared in the Bermuda Triangle almost 100 years ago.

The SS Cotopaxi left Charleston, South Carolina for Havana Cuba in 1925 however, the steam-powered ship never made it to its destination. The bodies of the 32 people on board have never been found, The New York Post reports.

A group of maritime explorers believe a ship previously discovered under another name, is actually the SS Cotopaxi. 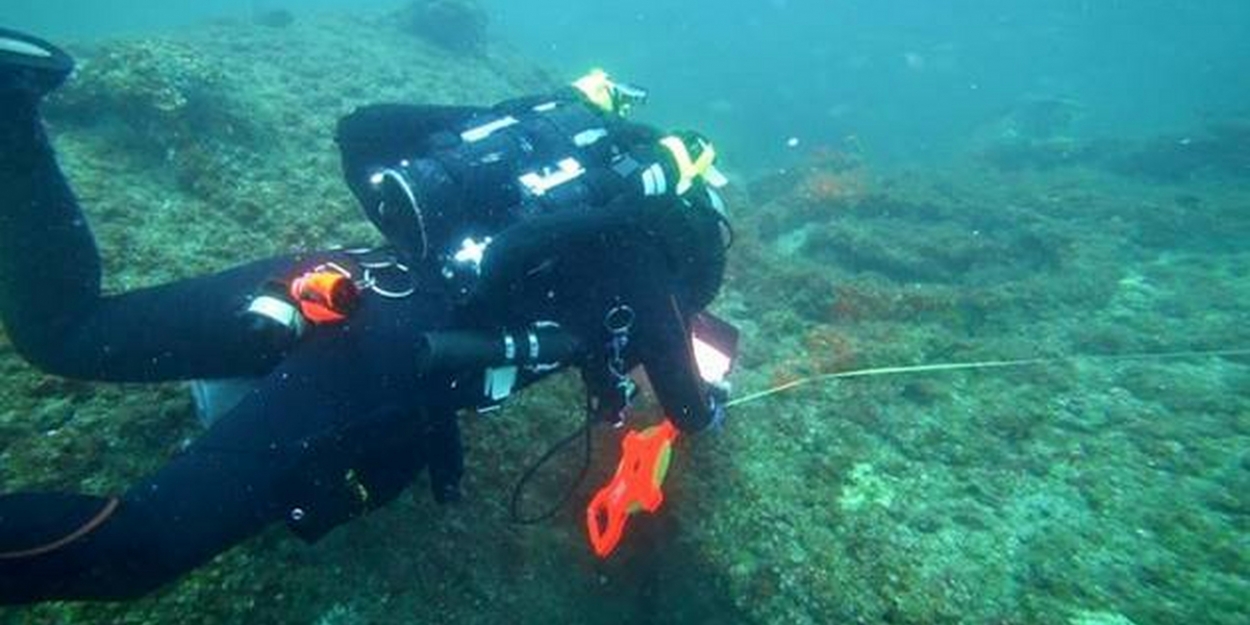 The purported wreck site is roughly 35 nautical miles off Florida's St Augustine coast. This location was originally believed to be the home of the locally named Bear Wreck wreckage.

Bear Wreck was discovered 35 years ago, but after the maritime explorers and archaeologists combed through ship records at Lloyd's of London's they realised the SS Cotopaxi sent out a distress signal on December 1, two days after it set off.

With the new information, the group are confident the Bear Wreck is, in fact, the SS Cotopaxi.

The Bermuda Triangle is infamous for ships and planes mysteriously disappearing in its waters.

It stretches across the North Atlantic, between Bermuda, Florida and Puerto Rico.

While many believe in some supernatural forces at work, scientists argue that the area is no different to any other body of water and while some ships and planes may have gone down in the area due to bad weather, science fiction and urban legends are to blame for the widespread beliefs.