The federal government can take “immediate possession” of a Texas family’s land along the US-Mexico border after a years-long court battle, a federal judge has ruled — a move at odds with President Joe Biden’s pledge to halt wall construction.

The federal government can take "immediate possession" of a Texas family's land along the US-Mexico border after a years-long court battle, a federal judge has ruled -- a move at odds with President Joe Biden's pledge to halt wall construction.

Tuesday's ruling from Judge Micaela Alvarez of the Texas Southern District Court was a blow to the Cavazos family, who for years have been fighting to keep the land that's been passed down for generations.

"We're hardworking Hispanic landowners. To my family, you can offer whatever, it's more important for them to save their land," Baudilia "Lilly" Cavazos Rodriguez, one of three siblings, two of whom live on the property in Hidalgo County, told CNN. 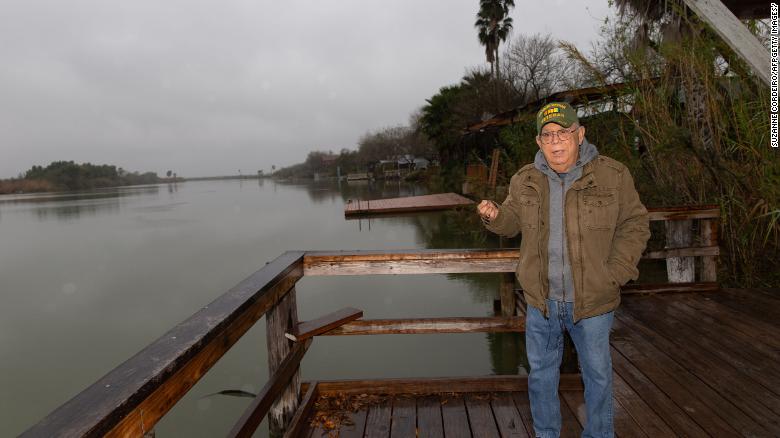 The acquisition process started at least by April 2018.

Generally, the government is allowed to acquire privately owned land for public use, otherwise known as eminent domain. Border barriers built under previous administrations have largely gone up in areas where land was federally owned, but extending the wall, as former President Donald Trump pledged to, required taking privately owned land. Under the Trump administration, officials moved at a faster rate to obtain land.

The federal government, which filed the motion for possession in 2020, sought "to construct, install, operate, and maintain roads, fencing, vehicle barriers, security lighting, cameras, sensors, and related structures designed to help secure the United States/Mexico border within the State of Texas," according to the order.

With Biden's election, Cavazos Rodriguez thought the case would be dropped.

In one of his first actions as President, Mr Biden ordered a pause on wall construction and called for a review of projects and funds.

READ:  AstraZeneca Vaccine Can Be 90% Effective, On Track For Australia By March

"Like every nation, the United States has a right and a duty to secure its borders and protect its people against threats. But building a massive wall that spans the entire southern border is not a serious policy solution. It is a waste of money that diverts attention from genuine threats to our homeland security," the proclamation reads. 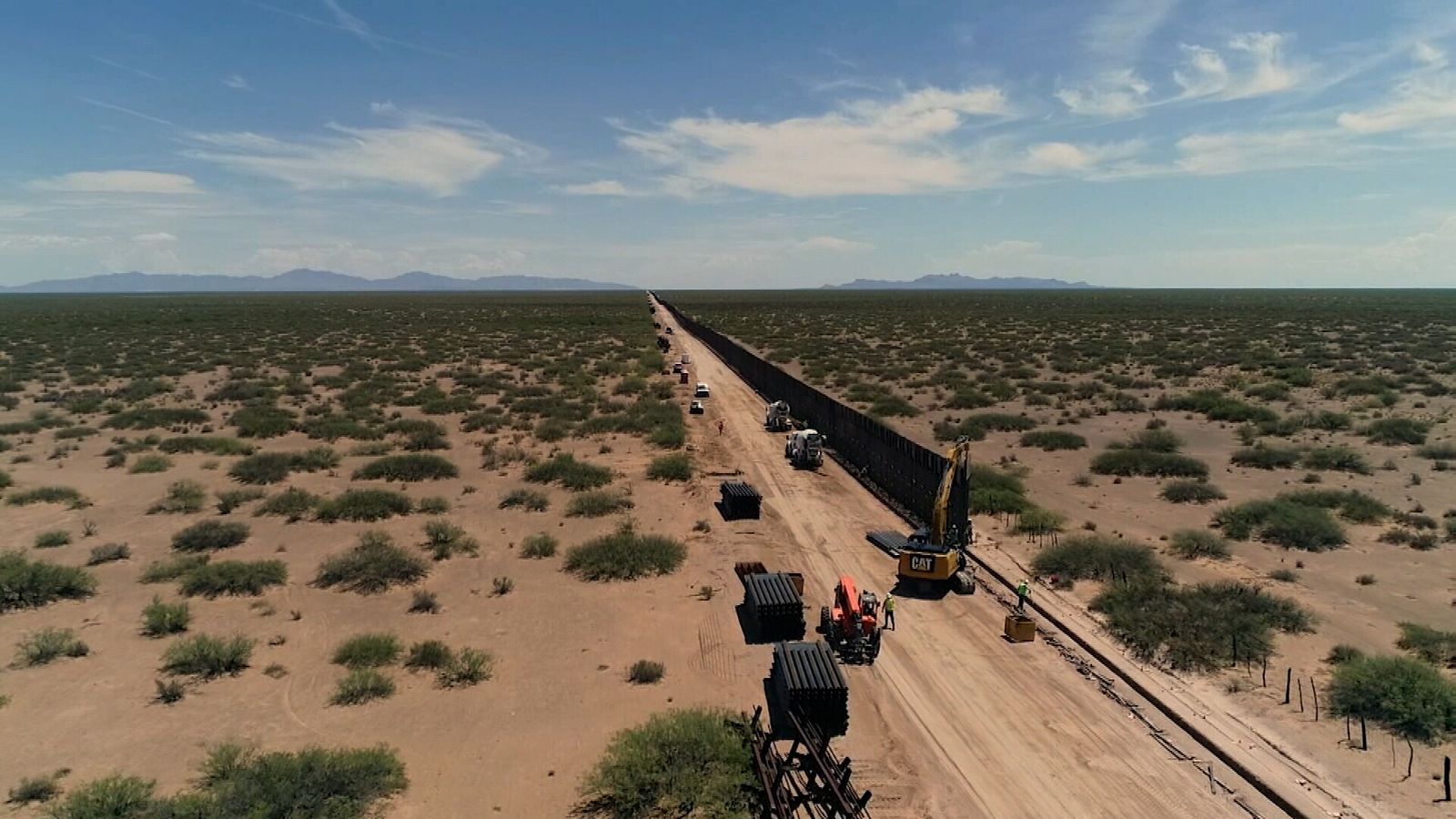 The Justice Department appeared surprised by the ruling and timing.

In February, the Justice Department asked the Texas Southern District Court for a continuance in the Cavazos case, citing Mr Biden's proclamation. Judge Alvarez extended the case into April.

"DOJ sought continuances in pending cases, including in this case, in which the government had previously filed motions for possession of land on the southwest border," a Justice Department official said in a statement to CNN.

"Immediately before yesterday's court hearing, which had been reset from February 16 to April 13 due to the proclamation, the judge granted the Department's motion for possession that was originally filed in 2020."

Customs and Border Protection, in coordination with the US Army Corps of Engineers, suspended wall construction projects "except for activities that are safety related," according to the agency.

Cavazos Rodriguez, who voted for Mr Biden, said she feels betrayed with the latest ruling to seize her family's land. The roughly 70-acres belonging to the Cavazos family hold sentimental value and provide for the family's livelihood. The family rents out some of the property, serving as a source of income for her siblings.

"[Mr Biden] did say, not one more foot. And then with this going on, with them taking possession, they can do whatever they want now," Cavazos Rodriguez said.

Eminent domain cases can be lengthy -- ranging from months to years -- though they generally don't keep the agency from being able to proceed with construction. Landowners are often fighting for what is known as just compensation -- what they deem a fair price for their property.

"The fight against the wall in Texas is NOT OVER. 140 lawsuits are still active; the Cavazos are just one. Now this family is at the mercy of a government that is continuing the Trump-Biden border wall," the Texas Civil Rights Project, which is representing the family, said in a tweet Tuesday.