Paul Stephenson, 69, was moving cattle on his property at Killarney, in the Southern Downs, when he and his vehicle were swept away by a surge of water.

A farmer who died after being swept away by rushing waters in Queensland has been identified, as video taken nearby reveals the immense scale of the sudden flood.

Paul Stephenson, 69, was moving cattle on his property at Killarney, in the Southern Downs, when he and his vehicle were swept away by a surge of water.

Mr Stephenson's family released a statement following his death, saying last night was the hardest of their lives. 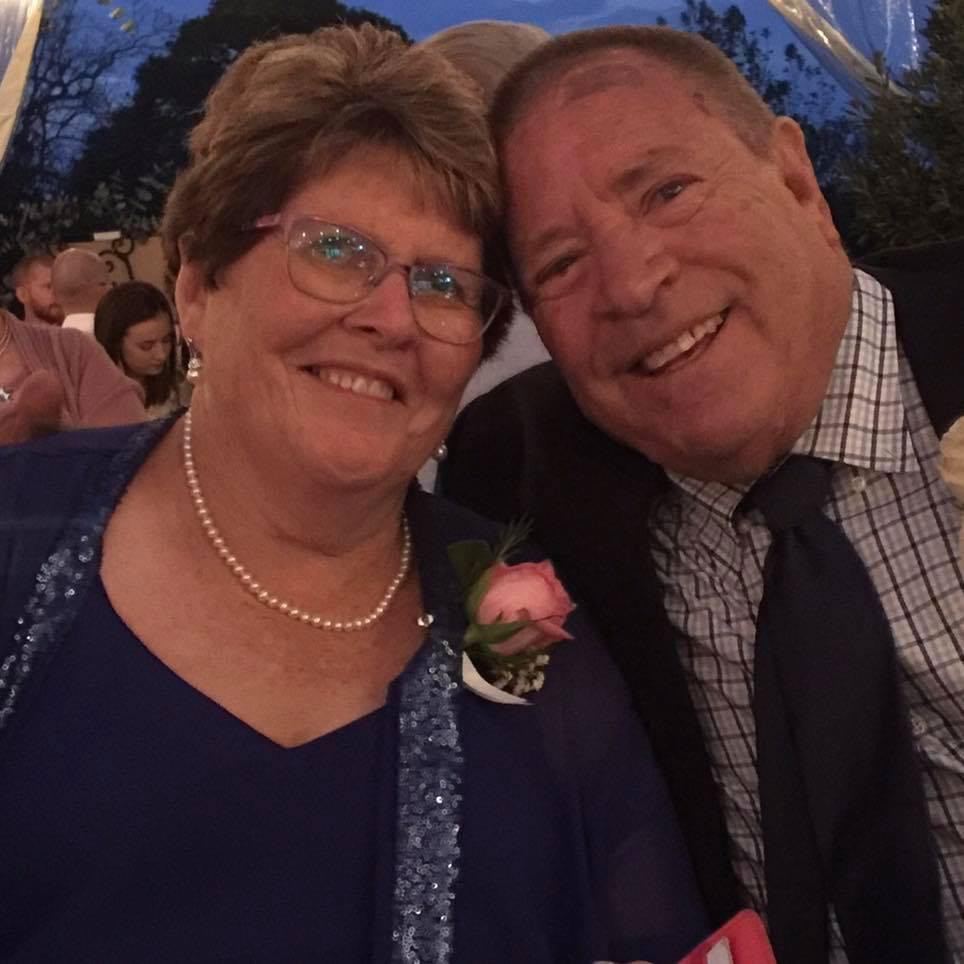 "We lost our heart and head of our home – our Paul. And our lives will never be the same," the statement read.

"He was a magnetic character always smiling and willing to lend a hand to anyone in need.

"Paul was moving cattle on our family property when his ute, which was parked in a paddock, was swept away by a sudden surge of floodwater. We know he was acting safely.

"We want to express our sincerest gratitude to the Killarney community and emergency services for their assistance in the search and their ongoing support." 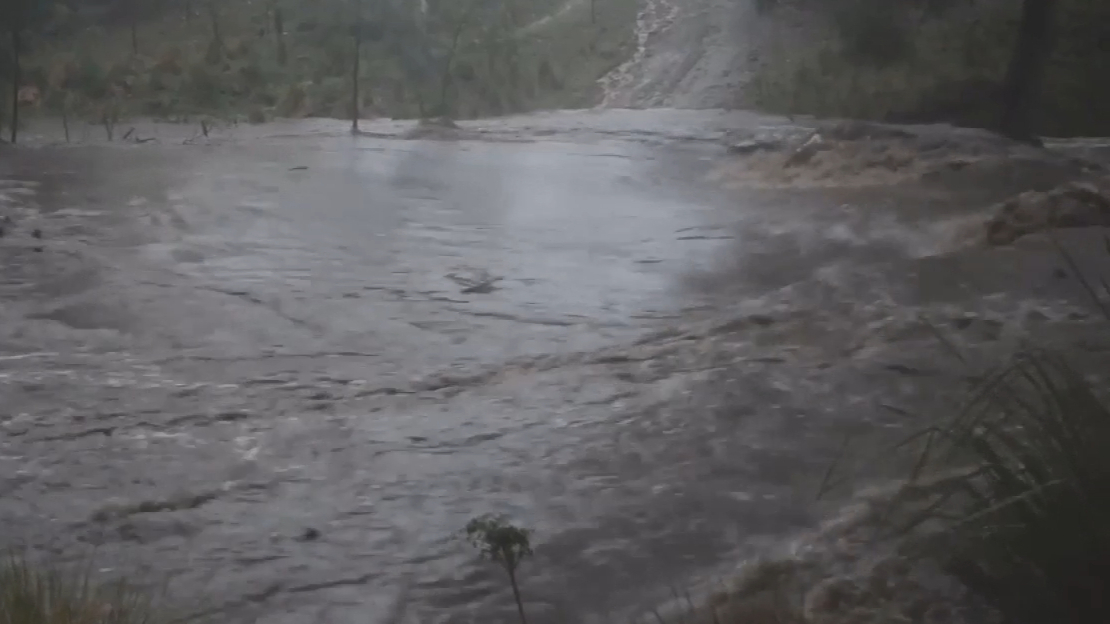 Mr Stephenson's brother-in-law Jon Grayson said he had died doing what any farmer would do - trying to move cattle to safety.

"We're not talking about anyone who went into floodwaters," he said.

"We're talking about a freak accident."

Mr Stephenson was washed away last night when waters from the Condamine River suddenly surged.

Social media videos taken from the area at the time show water surging through the flooded waterway.

"Three minutes ago this was just over the culvert," a man can be heard saying in one of the videos.

"Now all of a sudden this huge wall of water has come through." 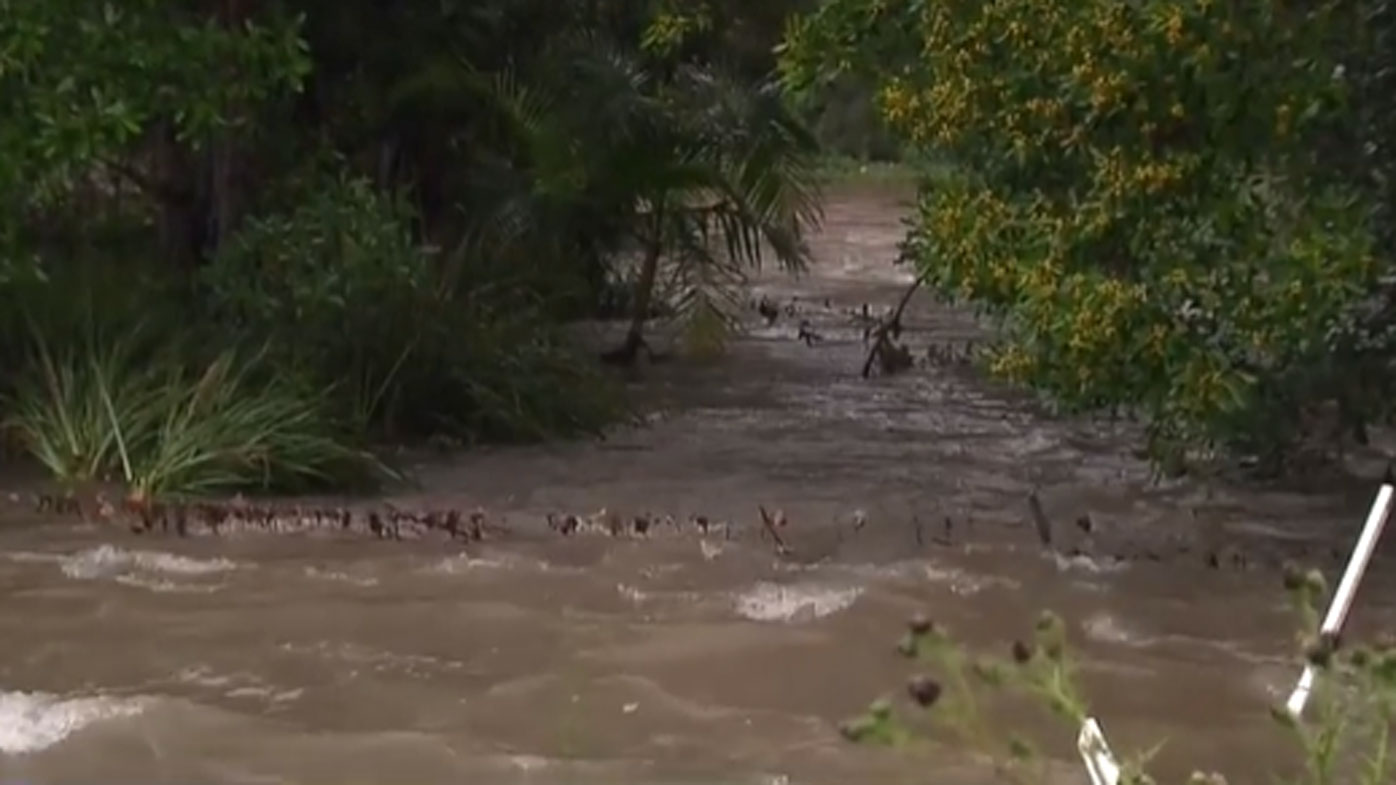 Emergency services were called to the scene along Condamine River Road around 8.30pm and immediately began a search and rescue operation.

Mr Stephenson's body was found inside his car approximately 100 metres downstream at 12.20am today.

The region has been lashed by heavy rains and flash flooding in recent days, with a major clean up now underway across south-east Queensland and northern NSW.

The weather system is now moving south, with a severe thunderstorm warning in place for parts of NSW. Forecasters say heavy rains have the potential to cause dangerous and life-threatening flash flooding.