Phillip Galea was found guilty in 2019 of plotting terror attack and has today been sentenced to 12 years in jail.

A far-right extremist found guilty of plotting a terror attack in Melbourne last year has been sentenced to 12 years in prison.

Phillip Galea was convicted of planning attacks on "left-wing" targets in Victoria between August 2015 and 2016.

During his trial at the Supreme Court last year, the court heard Galea aimed to target the city's anarchist club, the Melbourne Resistance Centre and Trades Hall to "eliminate leaders of the left". 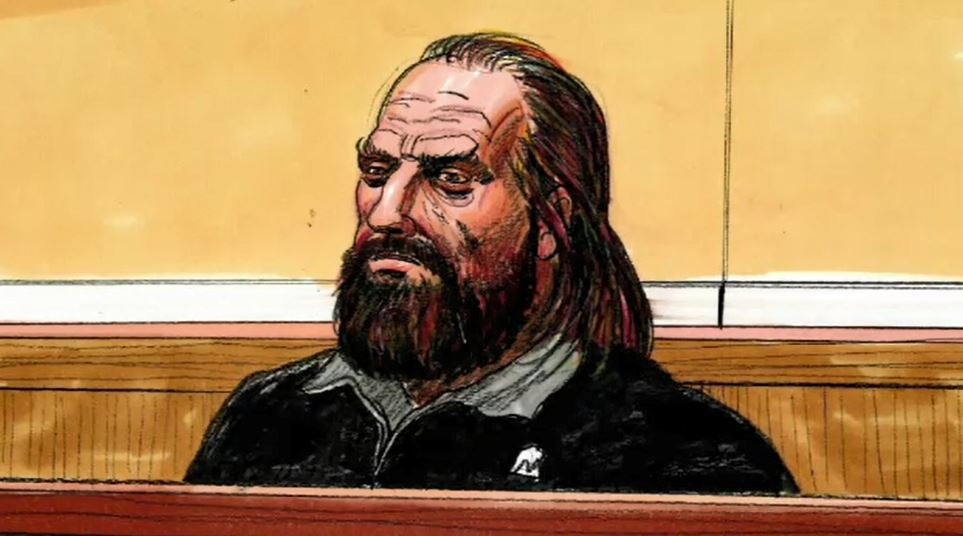 The 36-year-old, who is a former member of right-wing group Reclaim Australia says he is now a good Christian man and claims to have disengaged from political activism in custody.

After he was sentenced he held up a sign which read "I did not receive a fair trial".

During his trial last year, the court was told Mr Galea equated the "left wing" with Muslims and held the former responsible for the "Islamisation of Australia". 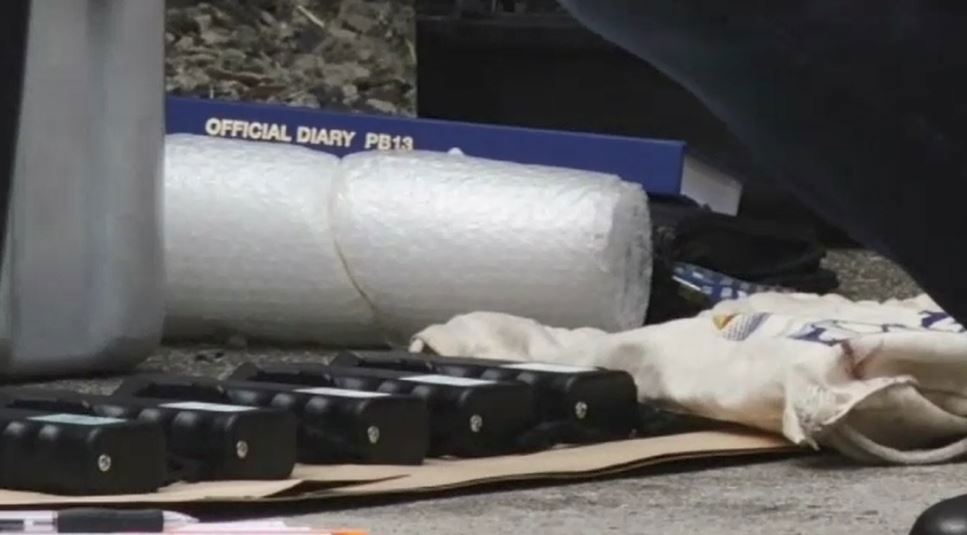 The Braybrook man was also convicted of creating a document "likely to facilitate" a terrorist act, which he labelled the "Patriot's Cookbook".

READ:  Palestine cut ties with Israel and US
Shares
Share This
Finance Advice 2021