Two teenagers from south-west Victoria have been missing for almost a week as police continue to investigate their disappearance.

Two teenagers from south-west Victoria have been missing for almost a week as police continue to investigate their disappearance.

When he didn't return home that afternoon, his family contacted police.

Sergeant Tom Morris from Warrnambool Police Station said that was the last time his family had contact with him. 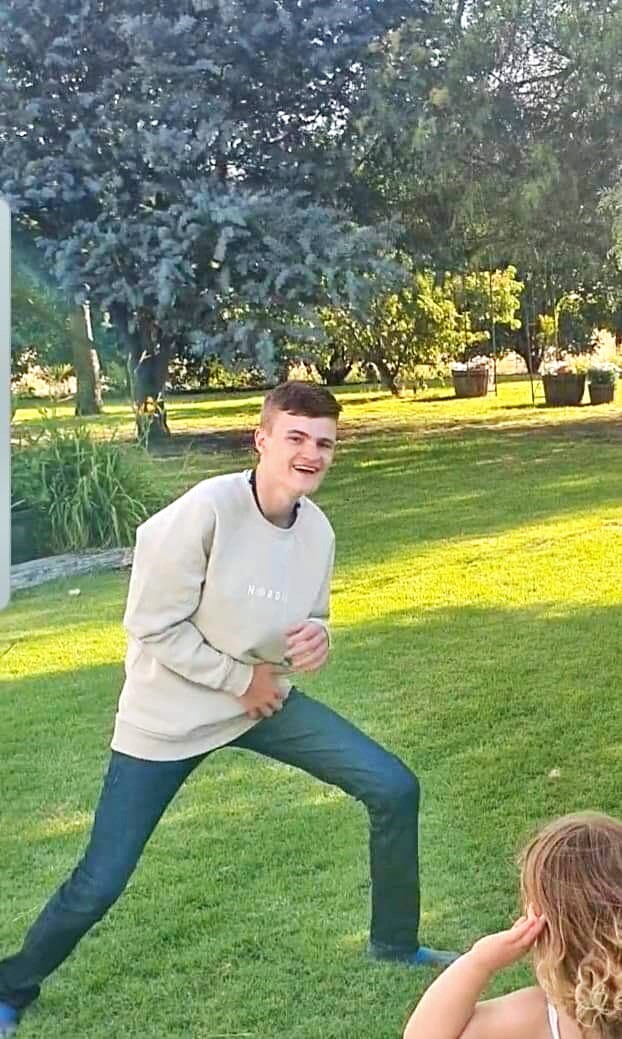 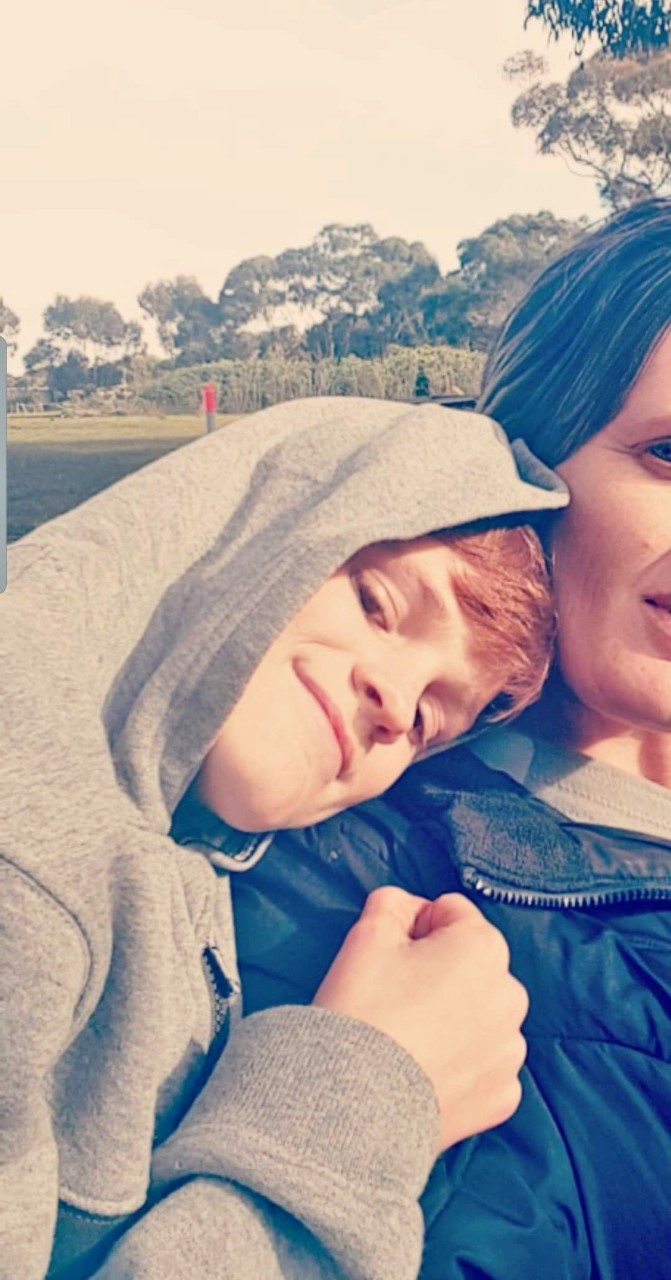 "That's quite concerning and we want to make sure that he's okay," he said.

"We followed up with the school, and he unfortunately didn't attend school that day so he wasn't reported as attending school."

Police are investigating whether Bailey's disappearance is connected to 16-year-old Breeana Knowles who went missing from her Warrnambool address just a day after Bailey.

"Police have been able to link the fact that they are known to each other and we are following up if they are missing together," Sergeant Tom Morris said. 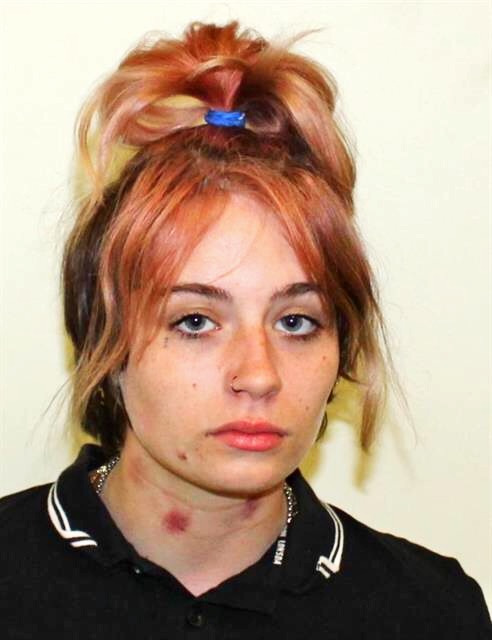 Bailey's family are worried about his well-being due to health concerns.

"He does have a medical condition that he normally has medication for that he hasn't had since he's left," aunt Michelle Oliver said.

Bailey's family have actively campaigned on social media by sharing photographs of the missing boy.

Mother Kristy Drewry called for her son to return home.

"Just reach out, just talk to someone. We just need to know that you're alright. Dad and I are sick about you mate."