Nine-week-old puppy Jasper was in the family’s Sippy Downs backyard when a snake, believed to be a carpet python, pounced upon him.

A quick-acting Sunshine Coast family has saved their new puppy from death after they found it entangled in a snake's grip.

Nine-week-old puppy Jasper was in the family's Sippy Downs backyard when a snake, believed to be a carpet python, attacked him. 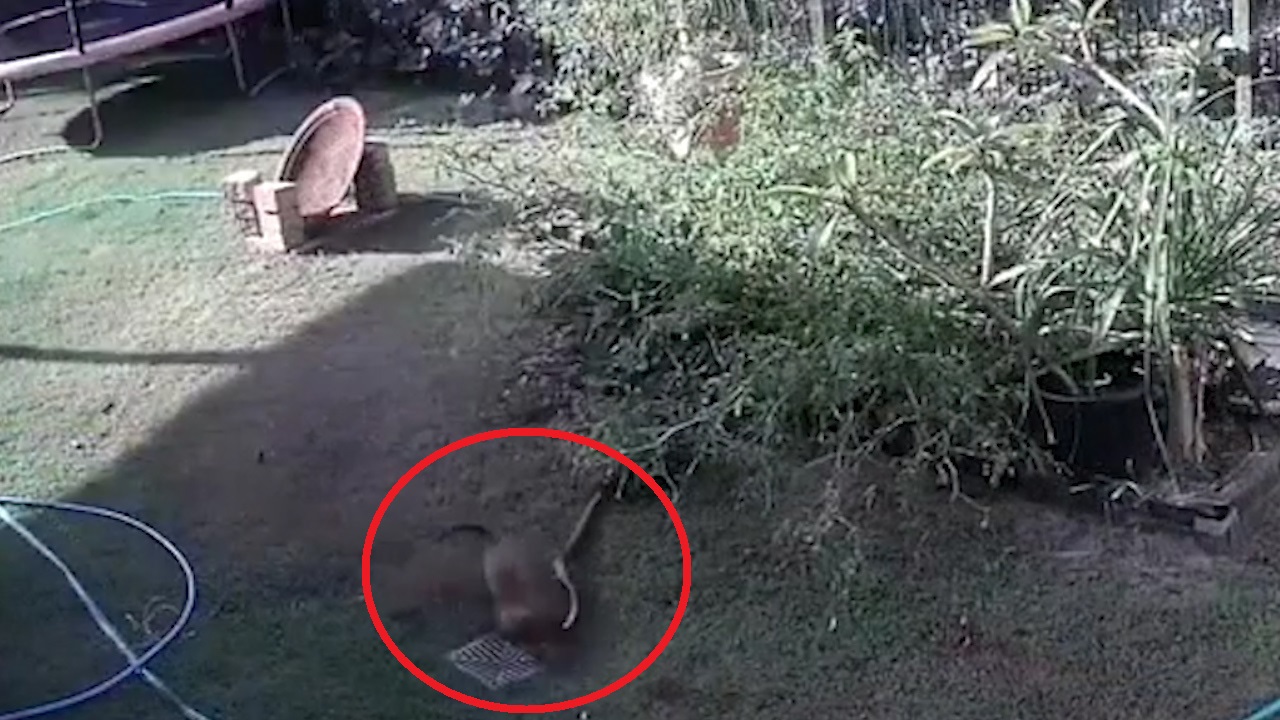 The entire event was caught on the family's backyard security camera.

"I just panicked, and I ran to the end of the patio and froze and screamed," Ms Van Schlouwen said.

"I saw this python just wrapping itself all around him." 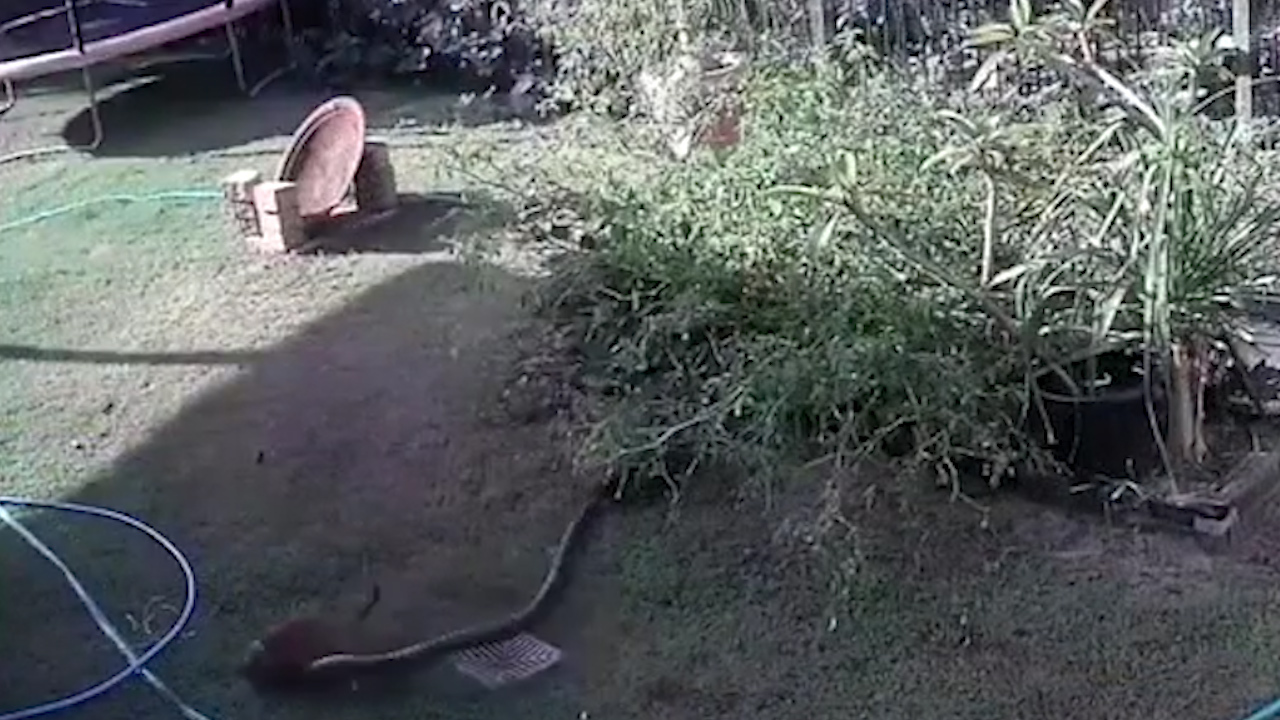 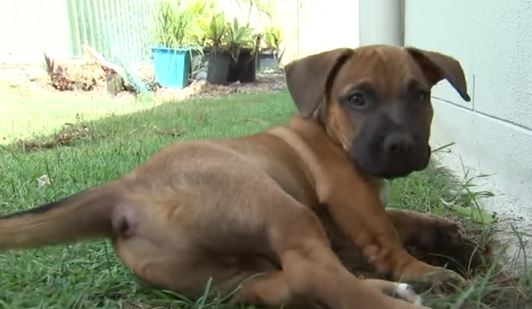 "I could feel the adrenaline kick in and I just helped out," Mikaela said.

"It felt so long that the snake was wrapped around him. I'm glad we got to him in time."

The snake released Jasper, leaving him with just a small bite on one ear.

The carpet python was safely returned unharmed to nearby bushland.

READ:  Sarah Harding’s Girls Aloud Bandmates Rally Around Singer Following Cancer Diagnosis: ‘We Are With You Every Step Of The Way’
Shares
Share This
Finance Advice 2021