Stephanie Mathews is the only person in her family that is not legally allowed to live with with her Australian parents in Australia because of her age and how she was adopted abroad.

Born in Vancouver and adopted there by Australian parents living in Canada, 24-year-old Stephanie Mathews always knew she was special.

Ms Mathews never felt that being adopted made her different or discriminated against until Australian legislation effectively told her she's not one of us.

She wants to join her parents who have returned home to retire in Queensland but has been denied citizenship because she was privately adopted under Canadian law and is not a biological child of Australian citizens. 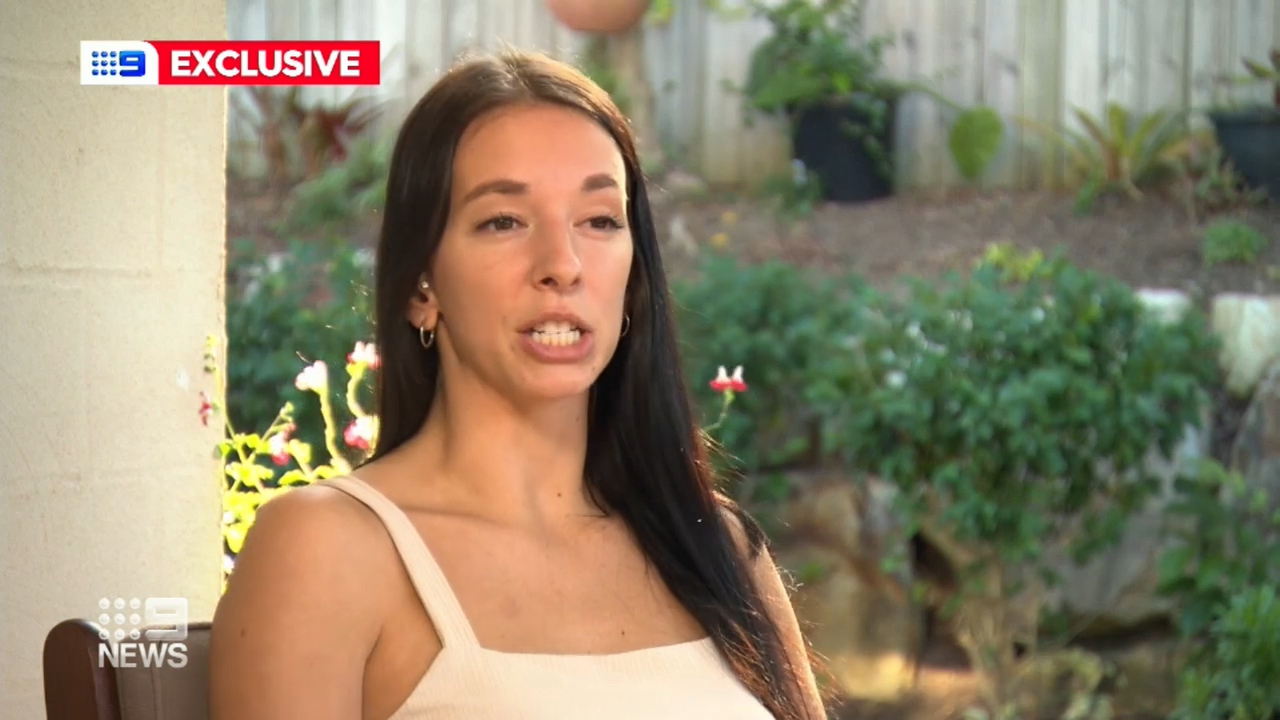 "It's really hard, it's difficult because growing up I've never felt discriminated or different for being adopted. It's something I always thought was special about me," Ms Mathews told 9News.

"And to know that I have an end date when I need to go home and leave everyone is really hard knowing that my parents and extended family can live here and I can't.

"It puts a lot of stress on our family."

After having her citizenship application rejected, Ms Mathews hoped to go down the route of a subclass 102 adoption visa, only to be told she is too old. 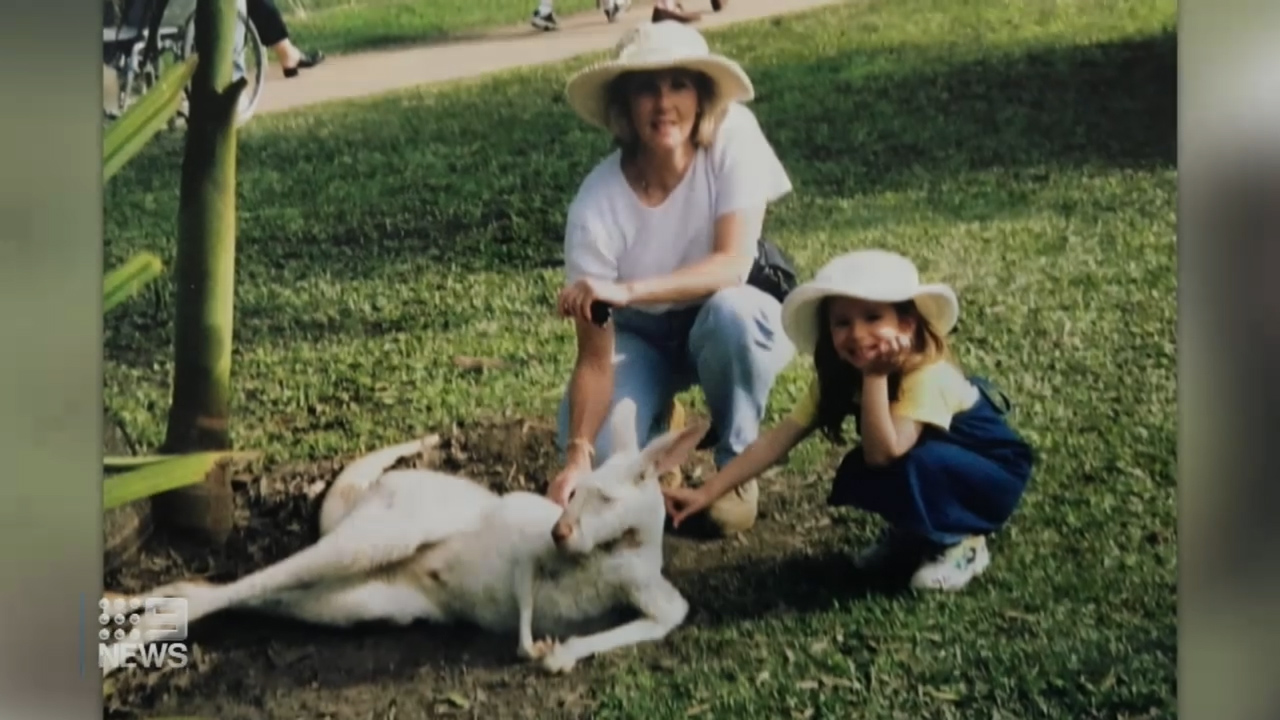 To be eligible the child must have been under 18 years of age when they applied and a decision on their case was made.

Ms Mathews has also pursued the idea of being sponsored with her employer, but as a certified dental assistant she is not considered a skilled worker.

The family has tried various options including writing to government departments and sought legal advice but have hit a dead-end in their quest to have Ms Mathews stay in Australia. 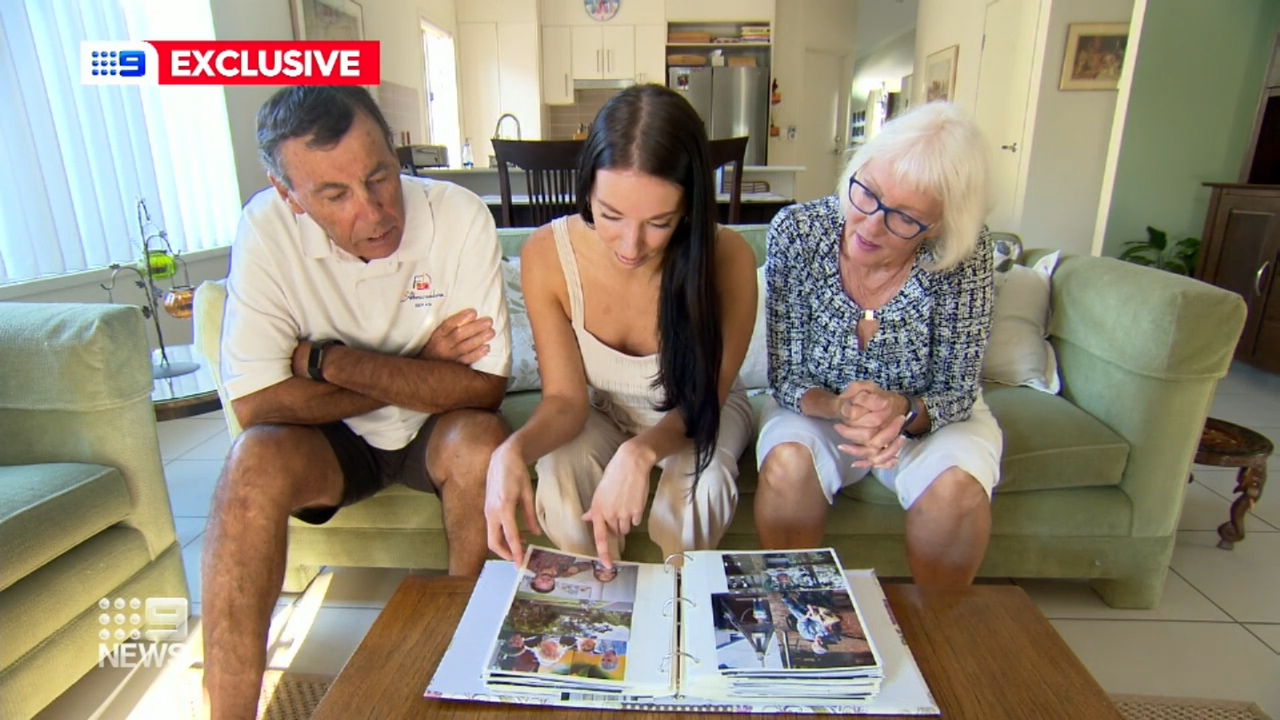 "I have family back in Canada, cousins who - one parent is Australian, one parent is Canadian - and before coming here (to Australia) they got granted citizenship and they have no interest in living here so I thought I would be granted knowing both my parents are Australian," Ms Mathews said.

"It's hard being the only one in the entire family who is not granted and not able to live here.

"This is so wrong to treat an adopted child like this. I know there are rules in place but just knowing I have two Australian parents from birth, I wasn't adopted at 24 years old, the age I am now.

"It's just hard. I don't even know how to put it into words."

Ms Mathews parents, Queenslanders John and Jennifer Mathews, chose to go down the adoption route when they were unable to have children and living in Canada.

"We couldn't have children ourselves so we were fortunate to adopt two Canadian-born children. They were private adoptions ... their adoptions were approved by the courts in the usual manner," Jennifer said.

Jennifer said they did not anticipate any issues in the process, understanding the legislation to be applied the same way as if Stephanie was their biological child.

"(We were) thinking that because she's legally adopted, our child, there would be no issues. But it seems that the present laws of the Australian government don't permit citizenship by descent of a Canadian-adopted child," she said.

The family says they are out of options and are calling for flexibility within the legislation.

'This looks quite unfair'

Australia's stringent rules are designed to stop crimes like child trafficking and the use of potentially forged documents to enter the country.

Part of the issue is Ms Mathews was privately adopted, as opposed to being adopted under the Hague Convention or a bilaterial agreement.

The Hague Convention exists to protect children against abduction and child trafficking.

"There are very few cases circumstances where a child who was adopted by Australian citizens wouldn't be able to obtain citizenship," Mr Watt said.

"This scenario where the child was adopted under the laws of Canada and has now turned over the age of 18 is one of those few circumstances where they wouldn't have a pathway forward.

"I think everyone who you would present this scenario to would say this looks quite unfair. It does not look like the law is working the way it is intended to."

Mr Watt is calling for the laws to be changed to allow for more compassionate grounds to be considered.

"There are some very complex things in the Citizenship act and the thing that is affecting this family is something that is very capable of being changed," he said.

"And treat the children who are adopted by Australians and the biological children of Australia equally."

Mr Watt also said the family had made the mistake of assuming their eligibility, but called on the government to do more to make expats aware of the laws.

READ:  Australia's interest rates remain on hold at 0.25 per cent

"This family could have avoided this issue if they had applied for an adoption visa before the child turned 18 so this is something that could have easily been solved," he said.

"The government should also make this issue more clear on the citizenship website and the various other ways the communicate to the Australian community that's living abroad."